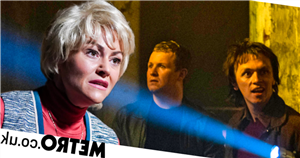 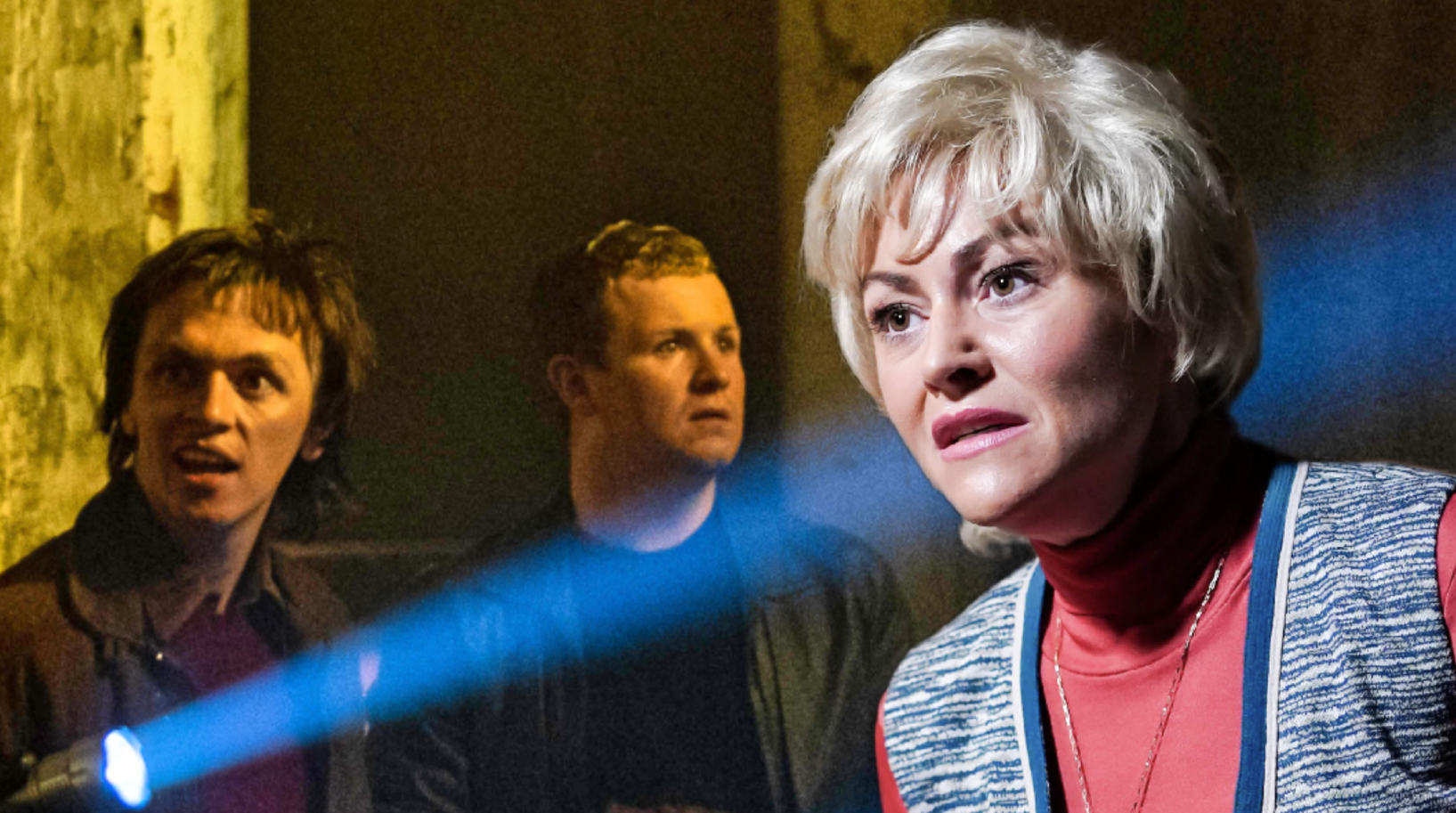 EastEnders is set to venture into the past this coming week, as the show explores the Mitchells’ chequered past in a historic flashback episode of the BBC One soap.

The trip down memory lane comes about in the wake of DCI Keeble’s (Alison Newman) shocking demands to Phil Mitchell (Steve McFadden), ordering him to inform on one person in particular.

Phil, as you know, is no ‘grass’, but his shock at the detective’s demand is more in relation to the identity of this mystery person, not to mention her evident obsession with his family.

Monday’s (September 5) edition of the long-running serial drama picks up from where we left off, with the hard-man making his thoughts on Keeble’s outlandish request known.

It’s from here that we take a trip back in time, to 1979, to see the Mitchell clan as we’ve never seen them before as they’re hit hard by Britain in economic turmoil during the Winter of Discontent.

Peggy, played by Babs star Jaime Winstone, is at the centre of the tale, and before she was landlady of the Queen Vic, she had her hands full keeping a busy household, while also doing everything to keep her marriage afloat, as the cracks began to show.

Phil, meanwhile, secures a job at a garage, and upon learning this information, Eric – who has never before been seen on screen – decides that it’s time to take both he and Grant out on their first ‘job’.

EastEnders fans know that Phil nowadays is something of a pro when it comes to doing the odd dodgy job, but the Phil we’ll see in this episode is a far cry from the hard-man we know today, so expect some shocks.

Pictures reveal the job in question, as a tense Phil holds a gun while being instructed on what to do by his old man.

Eric and Phil are vying for the title of man of the house but who will come out on top?

Peggy, naturally, is less than pleased about Eric taking her beloved boys on a job and she exchanges some harsh words with her husband, which can also be seen in the photos.

It’s an episode that is not to be missed!

With DCI Keeble’s obsession with the Mitchell’s ever increasing, will the truth of her vendetta against the family finally be revealed? What’s more, can Phil ever escape the past?

You’ll just have to make a note to tune in to find out!

EastEnders airs this history-making flashback episode on Monday September 5 at 7:30pm on BBC One.