“This has had the ingredients for a kind of a Lehman Brothers of energy industry,” Finnish Economic Affairs Minister Mika Lintila said on Sunday. 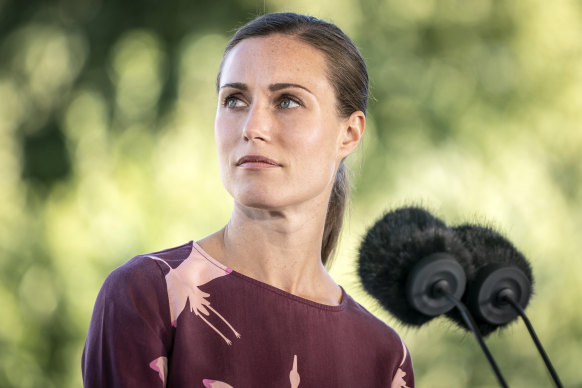 When Lehman Brothers, the fourth-largest US investment bank at the time, filed for bankruptcy in September 2008 with more than $US600 billion in debt, it triggered the worst parts of the US financial crisis.

“The government’s programme is a last-resort financing option for companies that would otherwise be threatened with insolvency,” Finland’s Prime Minister Sanna Marin told a news conference.

State-controlled Finnish power company Fortum, which last week had urged Nordic regulators to take immediate action to avert defaults even among smaller players, praised the proposals made by Helsinki and Stockholm.

“It’s crucial to keep companies operational. Our discussions with the Finnish government are ongoing,” it said.

The guarantees aim to prevent ballooning collateral requirements from toppling energy companies that trade electricity on the Nasdaq Commodities exchange, an event that could in turn spread to the financial industry, the governments said. 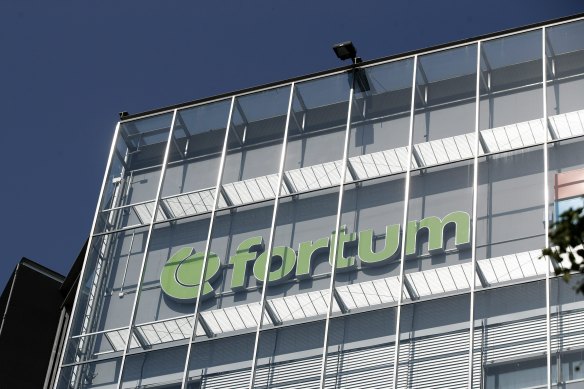 Lower gas flows from Russia both before and after its February invasion of Ukraine have pushed up European prices and driven up electricity costs.

The rapid rise in electricity prices has resulted in paper losses on electricity futures contracts of power companies, forcing them to find funds to post additional collateral with the exchanges.

The collateral requirement on Nasdaq clearing recently hit 180 billion Swedish crowns, up from around 25 billion in normal times due to the surge in power prices, which have risen some 1,100 per cent, Sweden’s debt office said on Saturday.

The government feared that the Nord Stream 1 shutdown would lead to a further surge.

Finland’s Marin said there needed to be measures at the European Union level to stabilise the functioning of both the derivatives market and the energy market as a whole.

Nasdaq clearing is a Swedish company supervised by Swedish authorities, which is the main reason Sweden was the first country to step in to tackle the potential crisis.

Swedish Finance Minister Mikael Damberg said on Sunday that the guarantees would last until March next year in Sweden and would also cover all Nordic and Baltic nations for the next two weeks only.

Without government guarantees, electricity producers could have ended up in “technical bankruptcy” on Monday, Damberg said.

EU ministers will meet on September 9 to discuss urgent bloc-wide measures to respond to a surge in gas and power prices that is hammering Europe’s industry and hiking household bills, after Russia curbed gas deliveries to the bloc.

A draft document, seen by Reuters, said the ministers will consider options including a price cap on imported gas, a price cap on gas used to produce electricity, or temporarily removing gas power plants from the current EU system of setting electricity prices. 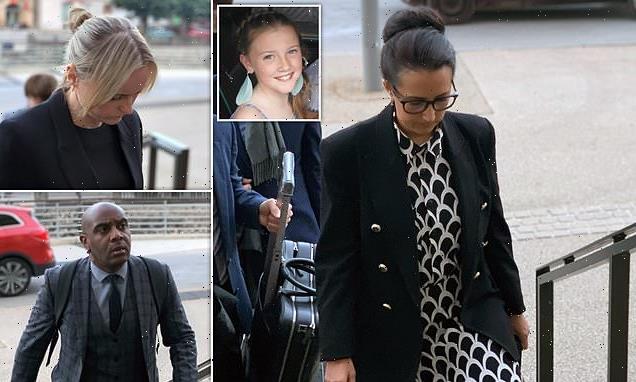 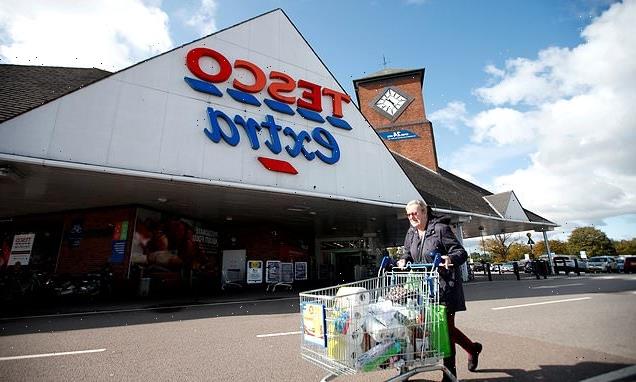 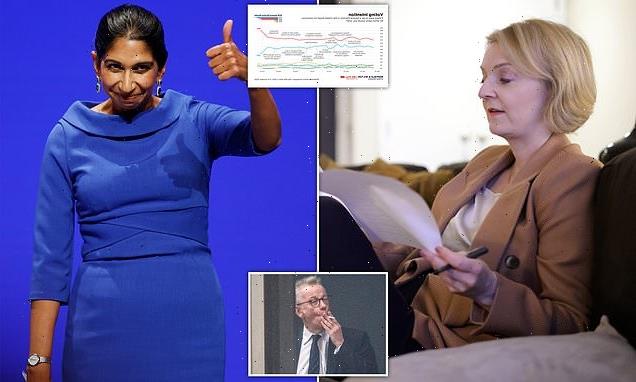