Piers Morgan has defended Phillip Schofield and Holly Willoughby after people claimed the presenters appeared to jump the queue to see the Queen lying in state.

The long-serving This Morning hosts, who denied jumping the queue in a statement on Tuesday’s episode, faced major backlash after they were pictured inside Westminster Hall.

During Tuesday’s instalment of the ITV daytime show, they insisted they were there as part of the media, did not jump the queue, and did not file past the Queen.

Nevertheless, people were baffled by their response to the controversy, with the Change.Org petition, titled ‘Axe Philip Schofield and Holly Willoughby from TV,’ reaching over 33,000 signatures at the time of writing.

‘Full disclosure, I am a good friend with Holly, and I feel very sorry, she is absolutely distraught I think about the reaction,’ he said. 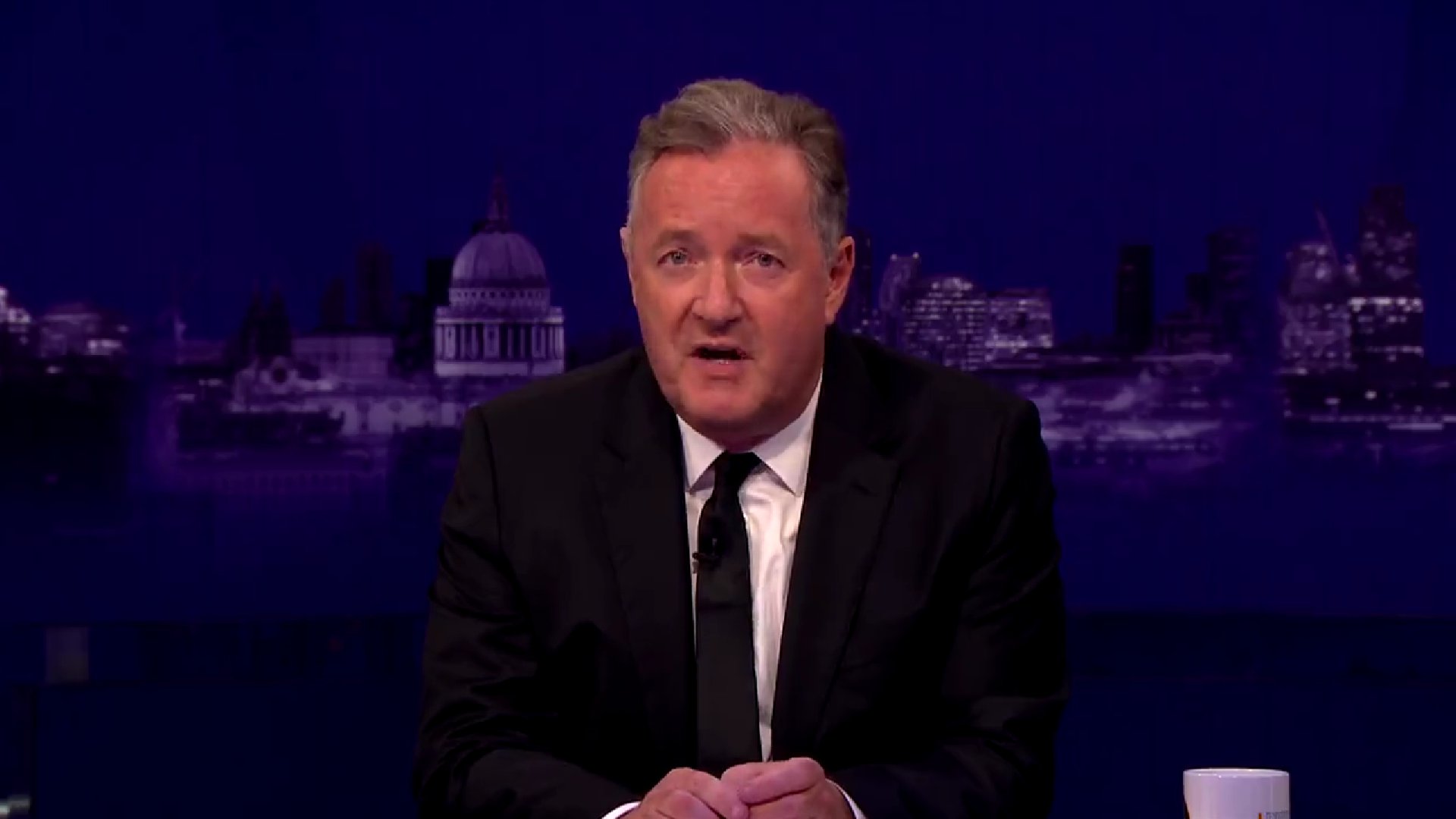 ‘All hell broke loose about this, they have been subject to, I think, a ridiculously over-the-top campaign.’

The 57-year-old broadcaster claimed that while it ‘may have been a misjudgement’ on Phillip and Holly’s part, the presenters deserve to keep their positions on This Morning.

‘20,000 people have signed a petition to have them fired. Of course, they shouldn’t be fired, it’s ridiculous,’ he remarked.

Piers wasn’t the only celebrity to weigh in over the backlash, as The Chase’s Anne Hegerty writing: ‘You’re all being extremely rude.’

The petition argues: ‘Thousands of people are lining up overnight to pay respects to the Queen, where they will likely wait up to 24 hours.

‘Yet Holly Willoughby and Philip Schofield, two hosts of one of the most damaging to mental health day time tv show This Morning, were able to push past those thousands and get immediate access.

‘ITV should be ashamed of exploiting the situation. I’d like to see This Morning axed for good as I do believe it causes more harm than good, without people noticing. For example, like turning cost of living anxiety into a game show. At the least though, these toxic presenters Holly and Philip should finally be removed from our TV screens. They monopolised way too long.’