Spoilers: Liv exposes evil Sandra as her plotting is revealed in Emmerdale? 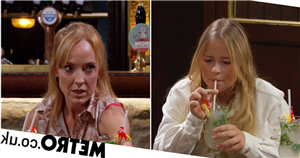 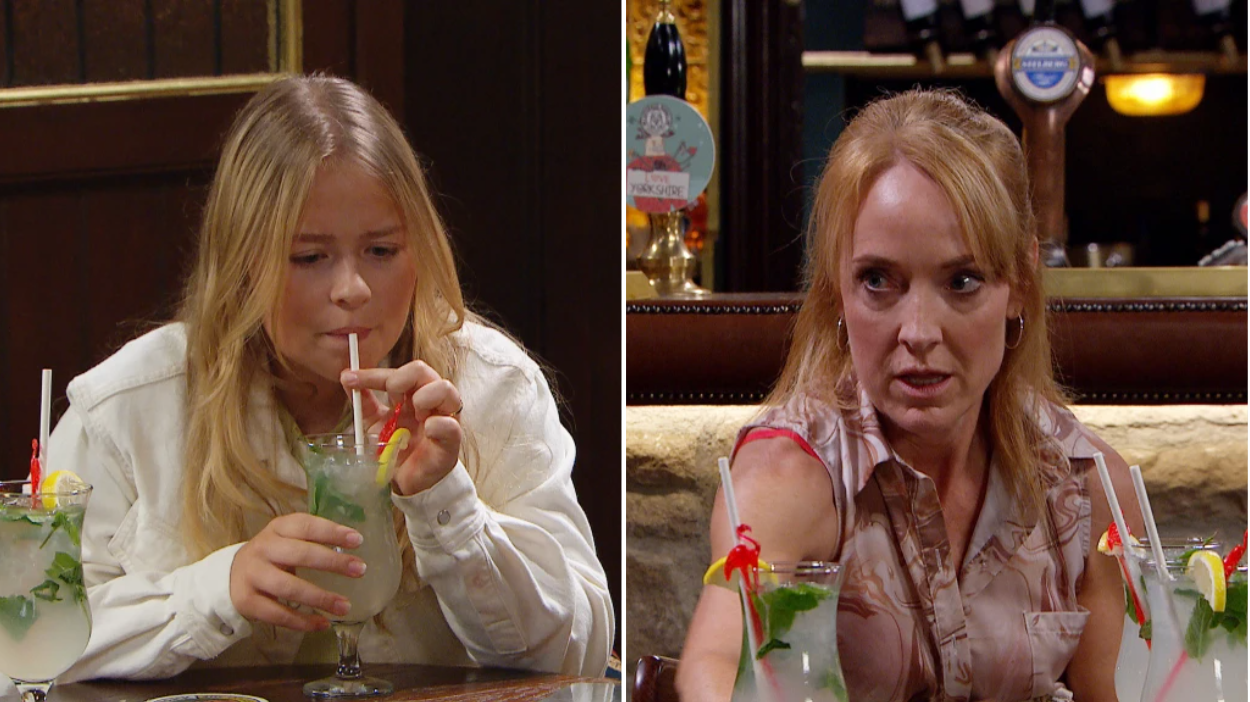 Sandra (Joanne Mitchell) has been working hard to split up her daughter Liv (Isobel Steele) and son-in-law Vinny (Bradley Johnson) in the name of getting her hands on the money, but is Liv about to foil her evil plan?

Sandra goes all out to try and split the couple up, even recruiting Gabby (Rosie Bentham) in the hope that she will entice Vinny away from his wife. Gabby probes Vinny on his sex life and learns that he is, in fact, a virgin, which leaves her completely shocked. Liv later sees the pair looking totally awkward together and it’s a bit suspicious. Have they done the nasty behind her back?

In truth, Sandra’s plan is falling apart and she’s having to switch to plan B, which will involve her sinking to the lowest low and attacking Liv’s sobriety. Spotting an opportunity, she swaps Liv’s drink for an alcoholic one, and an unwitting Liv takes a sip. She recoils in horror, but not before Bob witnesses her swallowing the forbidden beverage. Liv is disgusted in herself for breaking her sobriety – will that sip be enough to see her spiral back into addiction?

Sandra is loving this and makes sure Vinny is aware of what’s happening. This could be the key she needs to ruining their marriage as Vinny confronts Liv, who tells a lie about drinking the drink and he catches her out.

She storms out, exactly as Sandra has planned. News reaches Mandy (Lisa Riley) that Liv has drunk alcohol and she is not happy about it. Sandra takes every opportunity to exacerbate the situation, tugging on Liv’s own insecurities that she’s not strong enough to stay sober.

She even suggests a last-minute trip away in a ploy to play on it further. But things are starting to get a bit suspect for Liv, will she finally realise what her mum is up to and expose her to the family?