Strictly Come Dancing songs: What did the celebrities dance to last week? | The Sun

AFTER weeks of anticipation, Strictly Come Dancing has returned for season 20 of the dance competition show.

Fifteen celebrities made their dancing debut on Saturday, September 24, as they took to the ballroom for the very first time. Here is a recap of the routines that were performed. 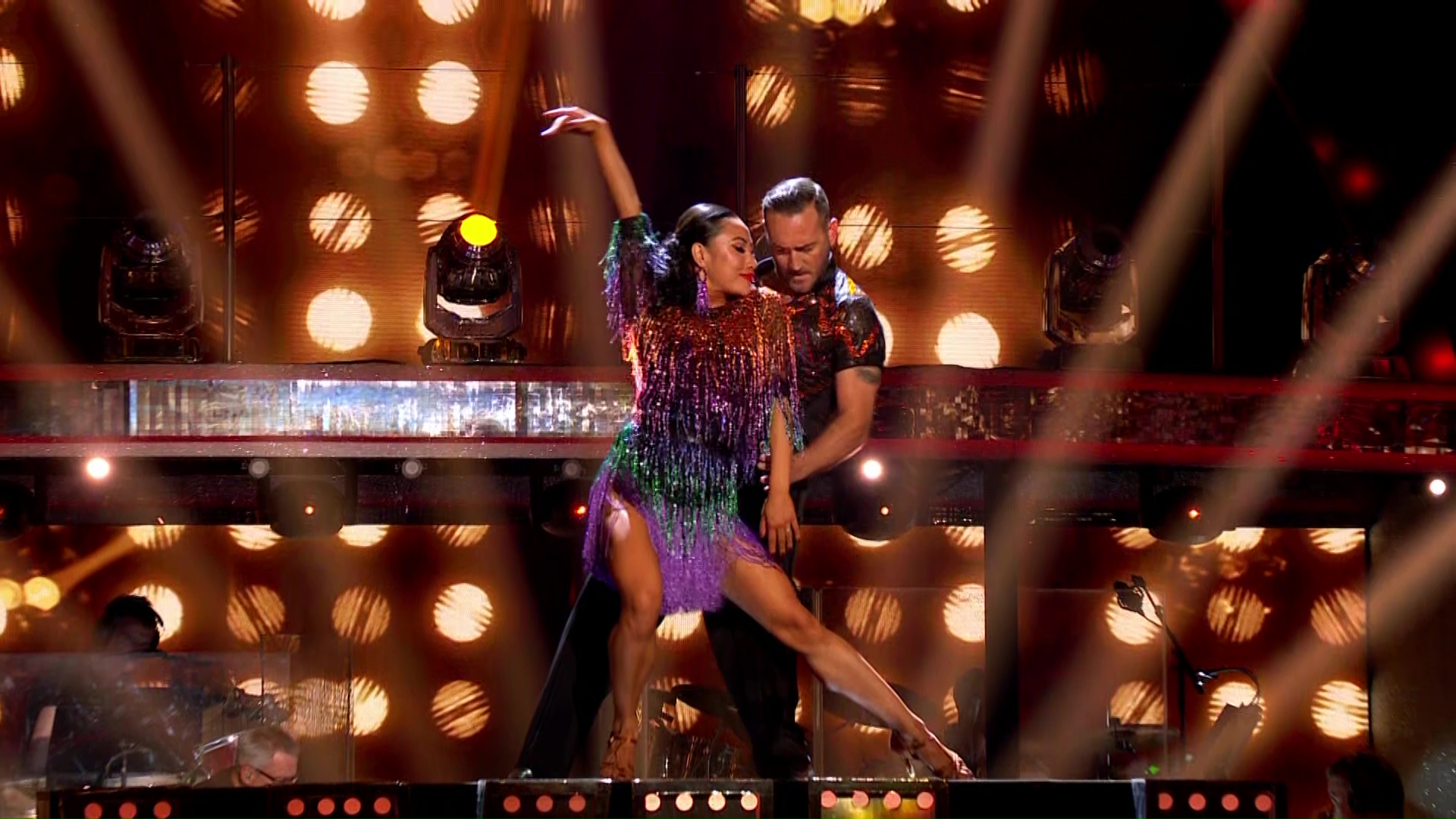 What were last week's dances?

Will Mellor and Nancy Xu and Hamza Yassin and Jowita Przystal topped the leaderboard with 34 points out of a possible 40 after impressing judges Craig Revel Horwood, Shirley Ballas, Motsi Mabuse and Anton Du Beke with their routines.

At the other end of the leaderboard, Tony Adams and Katya Jones failed to wow the judges and finished in last place with just 15 points.

Ellie Simmonds, a Paralympian who is the first dwarf to ever dance on the BBC show danced the Cha-Cha-Cha with professional partner Nikita Kuzim.

The pair managed to achieve an impressive score of 26. 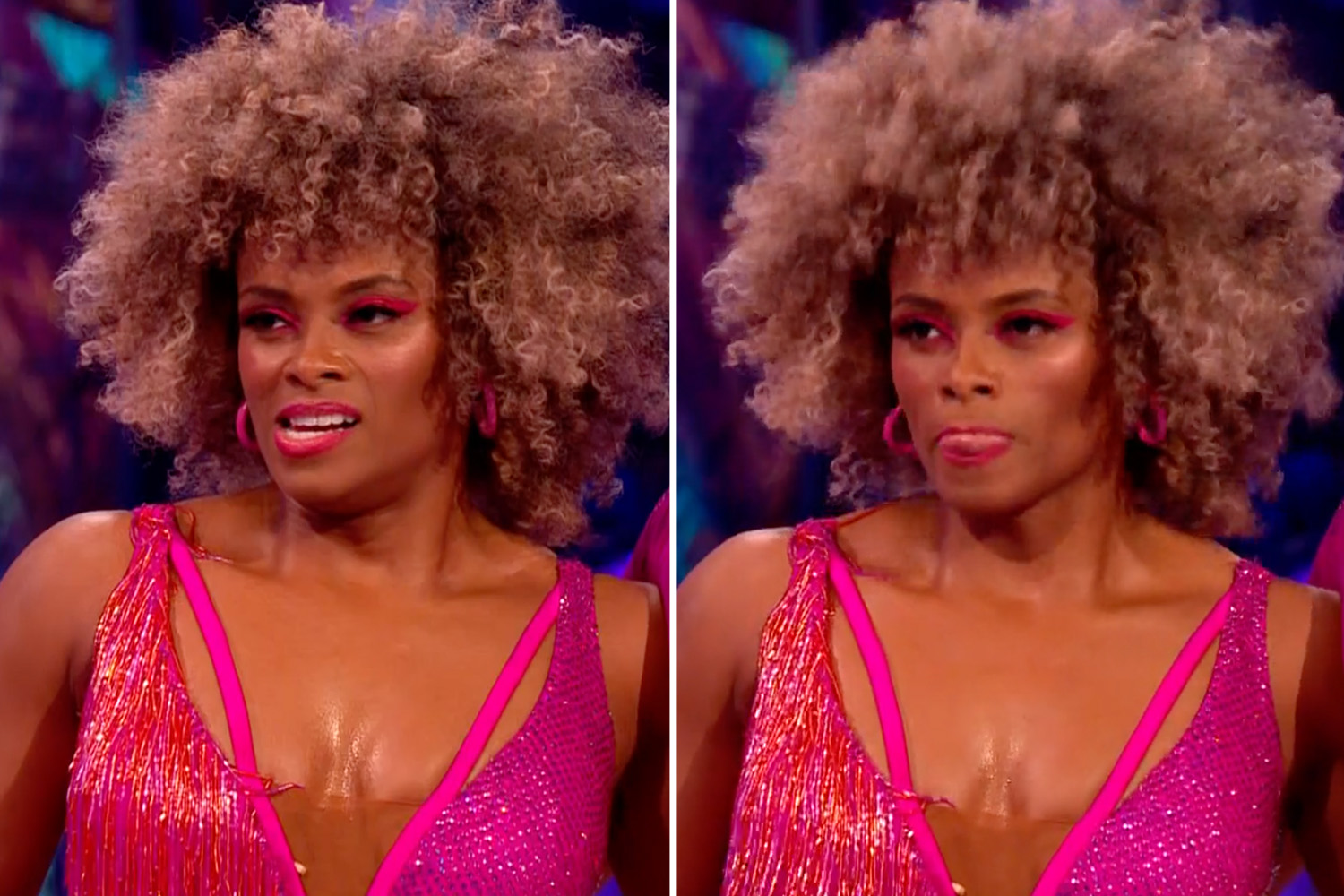 Tyler and Dianne’s total of 22 was confirmed.

Actress Kym Marsh danced the Jive with Graziano Di Prima for their debut.

The pair managed to pull a score of 23 from the judges.

The pair achieved an incredible score of 34 points out of a possible 40 – making them the top of the leaderboard. 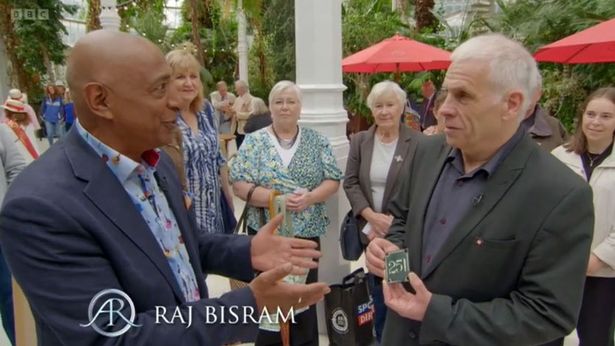 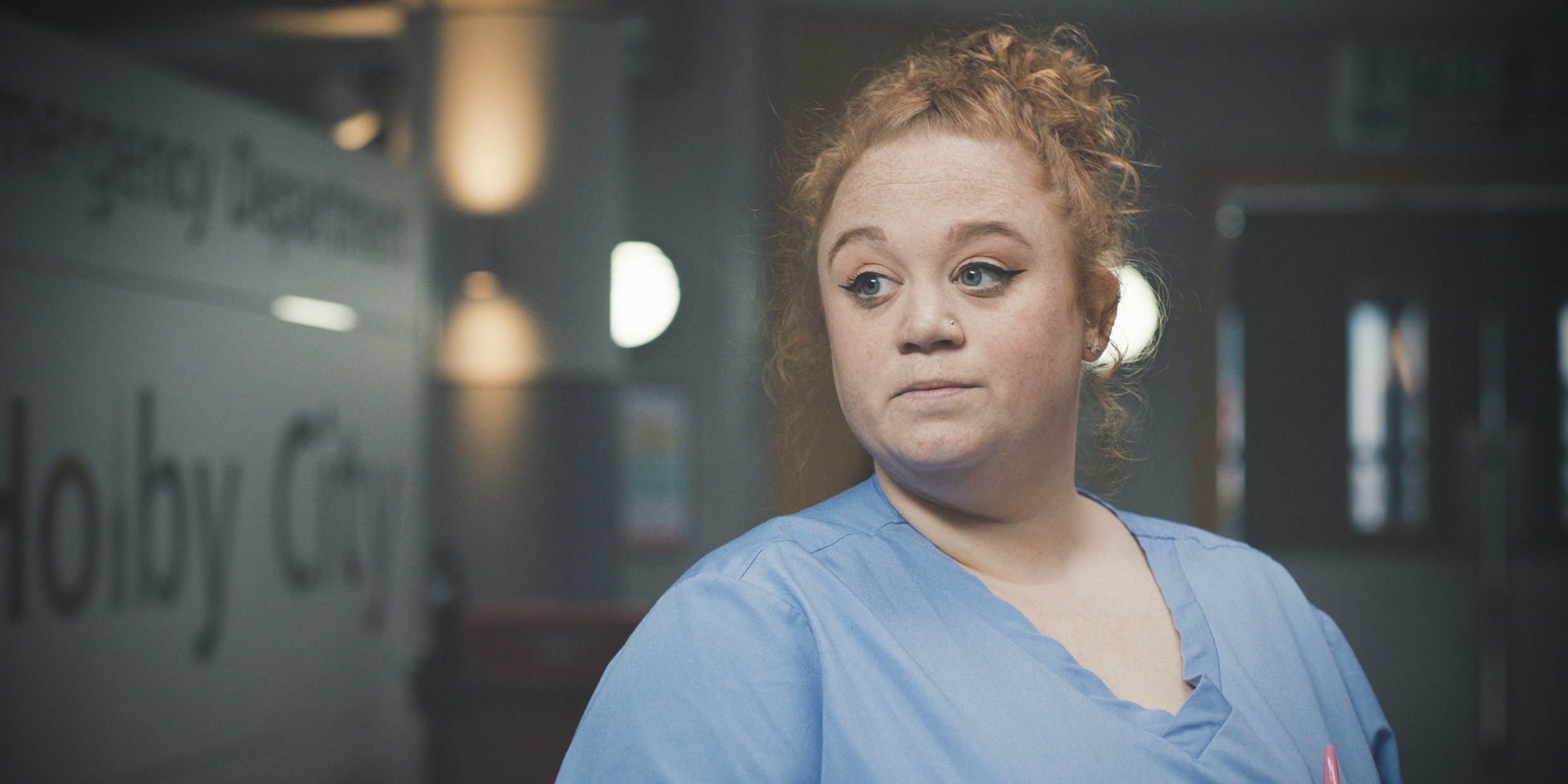 Bradley Walsh snaps 'I'm off!' and 'storms out' in middle of Blankety Blank 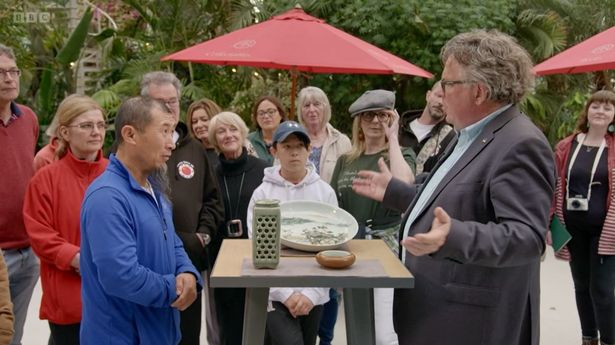 They managed to secure a score of 26.

Their performance scored them 22 points from the judges.

They managed to score 28 points.

They were awarded 34 points for their impressive performance – making them joint first on the leaderboard.

The pair managed to score 20 out of 40 for their performance.

Ellie Taylor & Johannes Radebe Quickstep to I Am What I Am

The pair scored 28 points from the judges.

They received 31 points out of a possible 40.

The pair received 23 points for their performance.

The pair received the lowest amount of points with 15.

What songs did the Strictly stars dance to on Saturday?

Ellie Taylor and Johannes Radebe – I Am What I Am by Klaus Hallen Tanzorchester.

Helen Skelton and Gorka Marquez – You Send Me by Aretha Franklin

Richie Anderson and Giovanni Pernice – I’m Your Man by Wham!