Netflix’s new thriller The Sandman has taken the streaming giant by storm, with thousands of fans tuning into the series. As the fantasy drama is an onscreen adaptation of Neil Gaiman’s comic books, the author shared a heartfelt tribute to the lead star Tom.

The bewitching storyline told the story of The Master of Dream (played by Tom Sturridge), who had been imprisoned for 70 years.

As the state of dreaming was his realm, his departure sparked an unsettling amount of mysterious events.

As this threatened the waking world, Dream became determined to amend the chaos and restore order by travelling to different worlds and crossing timelines.

The Sandman became a hige hit with viewers and its longtime comic fans, who remained enthralled by the adaptation. 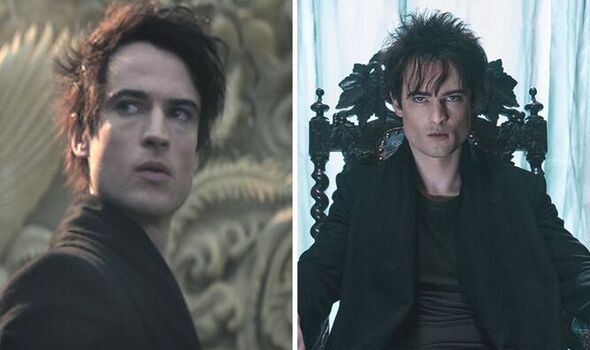 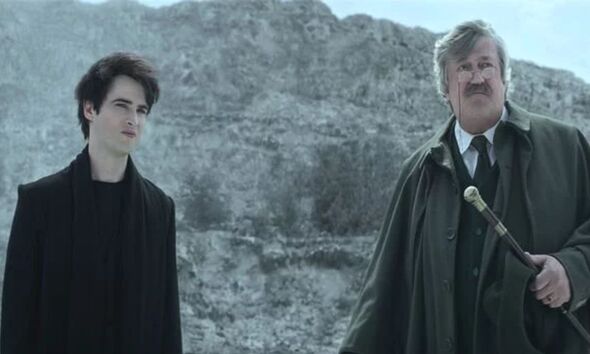 The comic book series was originally released in 1989, and a total of 75 issues were published before it came to an end in 1996.

As the Netflix drama was the first time the graphic novels had been adapted for screens, its author Neil shared a tribute to Dream portrayer Tom.

He stated: “All of a sudden, we looked and went, ‘Well, obviously this part was made for Tom, and Tom was made for the part, and they fit.’”

In conversation with Tom, Neil added: “It meant we could all breathe a sigh of relief and go, ‘Okay, we really are making THE SANDMAN.’” 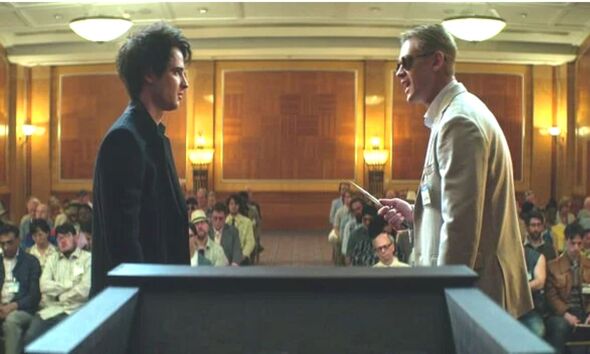 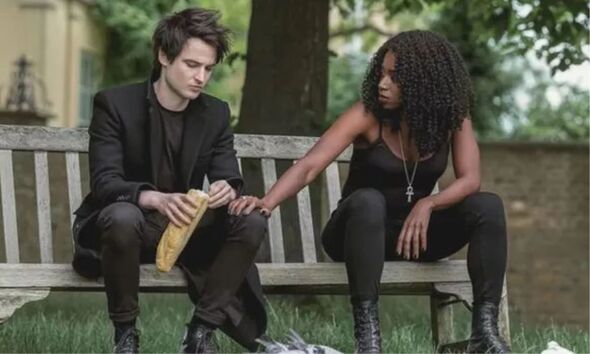 Despite getting the thumbs up from The Sandman’s creator, Tom revealed he was worried about receiving backlash to his portrayal.

He told Netflix: “Firstly, it’s an awesome responsibility to take on this role simply because it’s something that is so beloved, and quite rightly.

“Everyone has passionate opinions about the character, and so I’m frightened to live up to those opinions and ideals.”

“But at the same time, one of the things that I think is key to Dream is his sense of responsibility,” the actor concluded.

Despite his apprehension, Tom was also a huge hit for fans who believed he was well-suited for the role and made calls for a second season.

However, as the series only landed on screens last week, it’s yet to be seen if Netflix will give it a renewal.

However, thanks to the praise and acclaimed reviews, it’s likely the drama will get the green light.

It also helps the show is still in Netflix’s Top 10 list, which proves its popularity.

With 75 issues in the comic book series, fans know there is still a long way to go before the story can come to an end.

It’s also common knowledge that Netflix usually waits a full two weeks before they confirm the renewal of any show.

Despite this, Neil revealed the writers were prepared for a second season as they had began writing for it.

He disclosed: “There are three of us, the showrunner Allan Heinberg, David Goyer and me, and we’ve just finished writing the first episode, and plotting and breaking down the first two seasons, so we’ll see what happens next.”

With just a few more days until the first two weeks is up, fans will soon be able to find out if they will see more of Tom Sturridge as Dream.

The Sandman is available on Netflix