2 charged by DOJ for targeting abortion clinics in Florida

Caleb Freestone, 27, and Amber Smith-Stewart, 23, were indicted by a federal grand jury for being “engaged in a conspiracy to prevent employees of reproductive health service facilities from providing those services.”

According to the indictment, as part of the conspiracy, the defendants targeted pregnancy resource facilities and vandalized those facilities with spray-painted threats, a press release from the Department said. 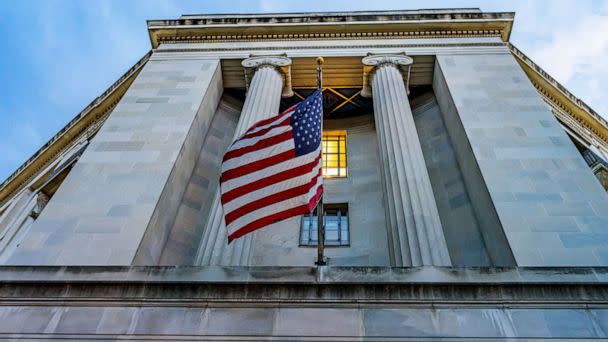 Freestone and Smith-Stewart spray painted “YOUR TIME IS UP!!” on the outside of the property while dressed in ski masks, spray painted “niether [sic]” in another instance and allegedly wrote “We are everywhere,” on a reproductive health services facility in Winter Haven, Florida, the indictment alleges.

Facilities in Hollywood, Florida, and Hialeah, Florida, were also targeted, according to the indictment. 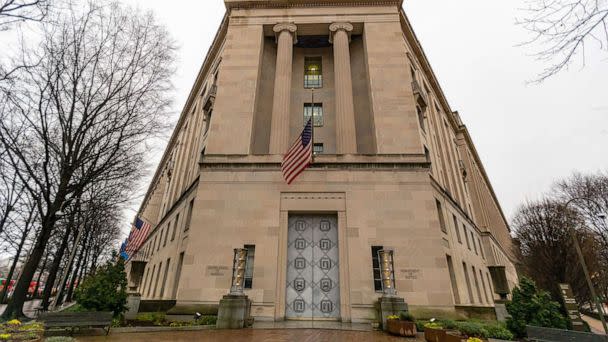 MORE: How some providers are working around abortion bans since Roe v. Wade was overturned

Freestone and Smith-Stewart each face up to a maximum of 12 years in prison, three years of supervised release and fines of up to $350,000 if convicted of the offenses.

Last week, the FBI said they were offering a $25,000 reward for any information regarding the arrest of people targeting healthcare reproductive facilities.

“We will continue to work closely with our national, state, and local law enforcement partners to hold responsible anyone who uses extremist views to justify their criminal actions,” FBI Director Christopher Wray said in a statement released by the bureau.

According to the Justice Department, both clinics that provide abortion care and anti-abortion centers were apparently set on fire, while some buildings were vandalized, in a series of attacks against reproductive health service facilities across the country.

2 charged by DOJ for targeting anti-abortion clinics in Florida originally appeared on abcnews.go.com