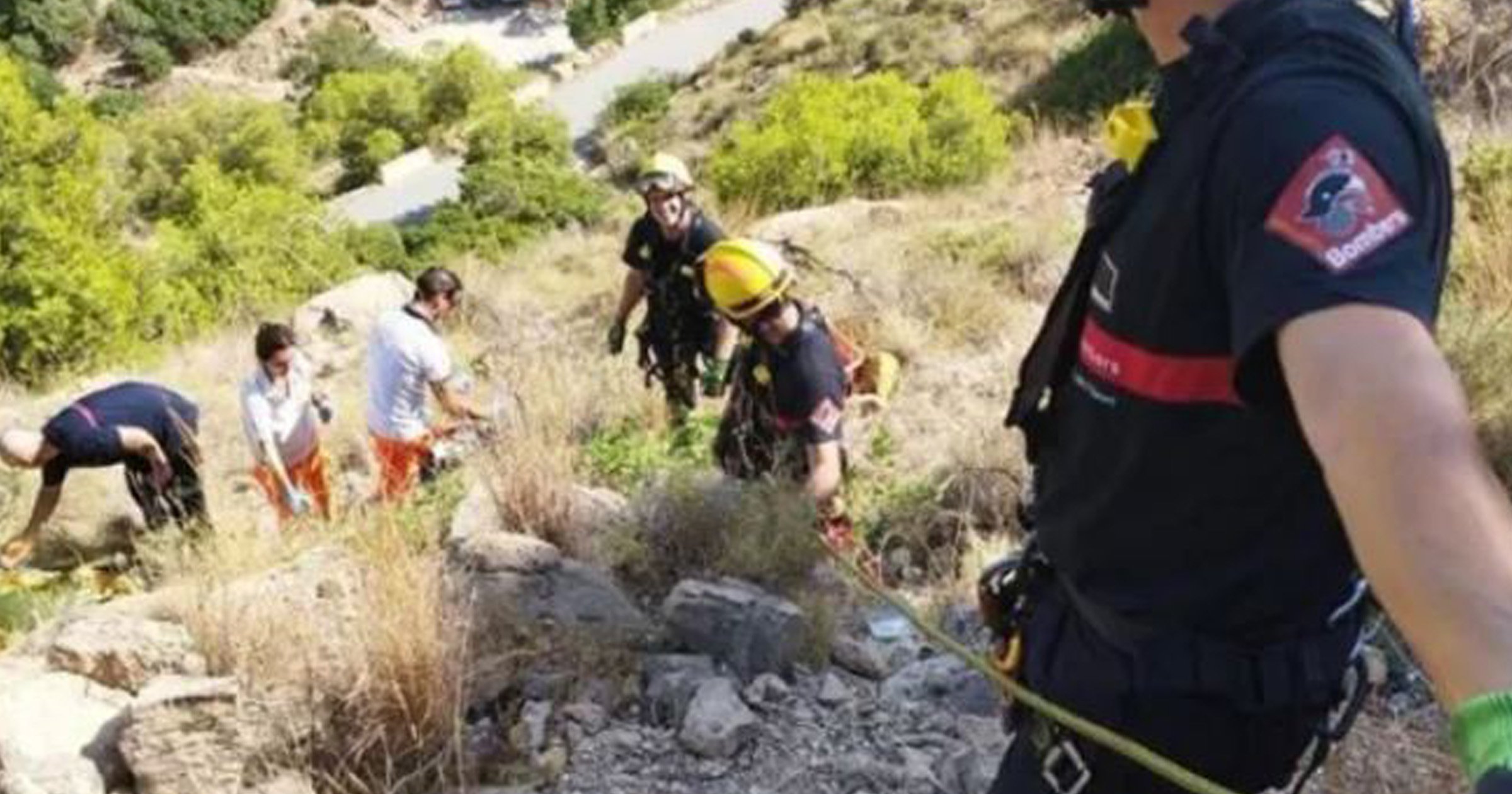 A British woman has died after her mobility scooter plummeted off the edge of a steep hill near the Spanish town of Benidorm, reports say.

The unnamed 58-year-old reportedly fell to her death after losing control of her motorised vehicle whilst visiting the Serra Gelada Natural Park, located near to the popular holiday destination.

It is understood the woman’s eight-year-old grandson may also have been injured in the fall, along with another visitor who witnessed the event take place, but the extent of their injuries is currently unknown.

It is believed the boy may have been riding on the scooter alongside his grandmother at the time of the accident and was treated by paramedics for his injuries, although full details are yet to emerge.

The unnamed woman is thought to have been returning to her hotel at around 4.15pm on August 24 after visiting the summit with her husband in matching mobility scooters.

As reported by Spanish newspaper El Periodico, the scooter apparently went off-road for reasons which are still being investigated and veered off into a steep, difficult-to-access area of hillside.

The hillside area, known locally as ‘barranco’, is littered with large stone boulders and the rescue operation to retrieve the two victims took firefighters over two hours to complete.

Police are currently investigating the series of events which led to the tragic accident and are checking to see if the rented scooter passed all legal safety requirements.

‘The fire brigade was sent to the emergency with several vehicles, with the primary aim of rescuing the injured persons as quickly as possible,’ reported informacion.es.

‘On arrival, the firefighters collaborated with the troops of the Local Police of Benidorm and Health Technicians SAMU, who performed resuscitation techniques on a woman, not obtaining positive results.’

The news comes following a push from Spanish authorities to regulate the use of mobility scooters after it was revealed up to 80% of scooter rentals in the resort city where the incident happened are carried out by holidaying Brits.

Only those over the age of 55 are allowed to hire the scooters unless they have mobility problems, and it has been reported that many British tourists lie about having disabilities in order to hire them.

One whistleblower told Spanish outlet Olive Press: ‘The Brits often lie to use as they do not meet the requirements to get a scooter.’

Another worker claimed: ‘Most of these are young Brits who want to use it to go clubbing to escape the cost of a taxi.’

Last month, it was reported that tourists could face fines of more than £400 for improper use of the scooters.

‘A campaign has been launched to inform establishments that hire these vehicles to make sure they are complying with municipal by-laws and police officers are also keeping tabs on the people who are using them,’ a council spokesperson has said. 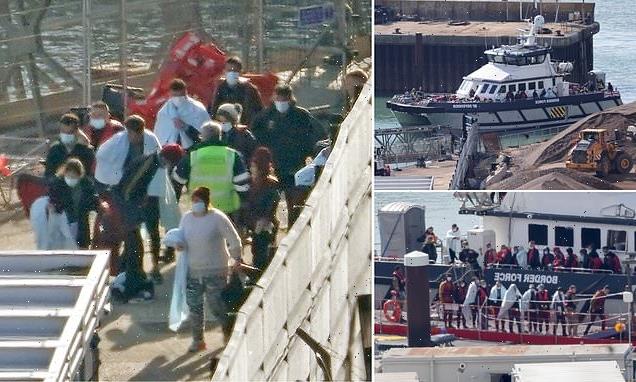