Man tests positive for monkeypox, HIV and Covid at the same time 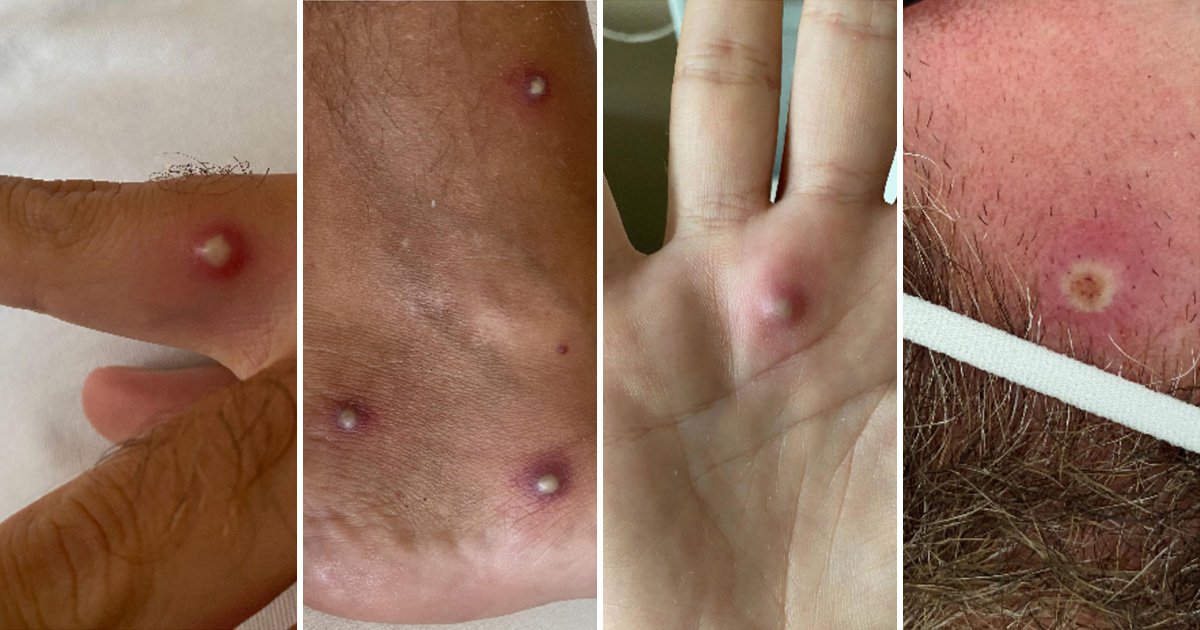 An Italian man has become the first known person to test positive for monkeypox, HIV and Covid all at the same time.

The 36-year-old came down with a fever, sore throat, fatigue, headaches and swollen lymph nodes in the groin area after a holiday to Spain.

His symptoms emerged on June 29 following the five-day trip, on which he had sex with men without using condoms, according to a new Journal of Infection report.

Three days later, the man – who had previously been vaccinated with two doses of Pfizer – tested positive for Covid.

But a rash started to develop on his arm on the afternoon of the same day and within 24 hours, painful vesicles had appeared on his body.

When they continued to spread and turn into puss-filled red papules, the man went to A&E at San Marco University Hospital in Catania.

Doctors transferred him to the Infectious Diseases unit on July 5, where he tested positive for monkeypox.

Soon after, he was given the news that he also had HIV after being tested for a number of sexually transmitted diseases.

Doctors said the HIV infection appeared to be ‘relatively recent’ and records showed he had tested negative in September 2021. There is currently no cure for HIV but he was placed on treatment.

On the third day of his monkeypox diagnosis, almost all of his skin lesions began to turn to crusts.

By July 11, he was still testing positive for monkeypox but had not developed any new lesions so was discharged and told to isolate at home.

It comes as more than 45,500 monkeypox cases are reported in nearly 100 countries across the globe.

Commenting on the report, researchers said it shows people can be simultaneously infected with STIs, Covid and monkeypox.

This can make it difficult for doctors to find the right diagnosis.

Rapid diagnosis is key to containing the monkeypox outbreak, they noted.

The authors said: ‘This case highlights how monkeypox and COVID-19 symptoms may overlap, and corroborates how in case of co-infection, anamnestic collection and sexual habits are crucial to perform the correct diagnosis.’

They later warned: ‘As this is the only reported case of monkeypox virus, SARS-CoV-2 and HIV co-infection, there is still not enough evidence supporting that this combination may aggravate patient’s condition.

‘Given the current SARS-CoV-2 pandemic and the daily increase of monkeypox cases, healthcare systems must be aware of this eventuality, promoting appropriate diagnostic tests in high-risk subjects, which are essential to containment as there is no widely available treatment or prophylaxis.’