AN alleged double-killer told a friend he felt like a wolf in a field of sheep, a court heard.

Mark Brown, 41, also said he "learnt a lot about love" from one of his alleged victims. 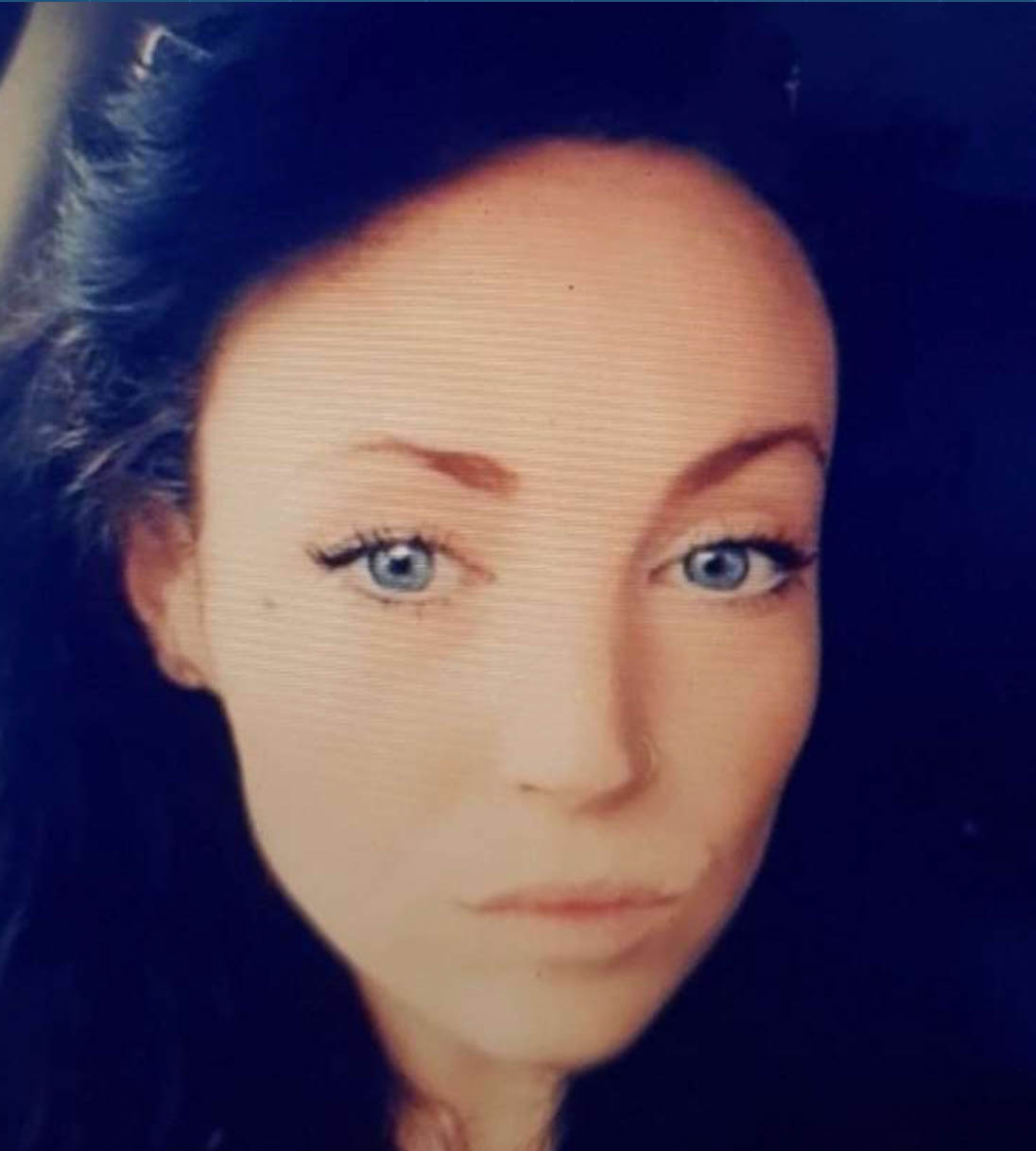 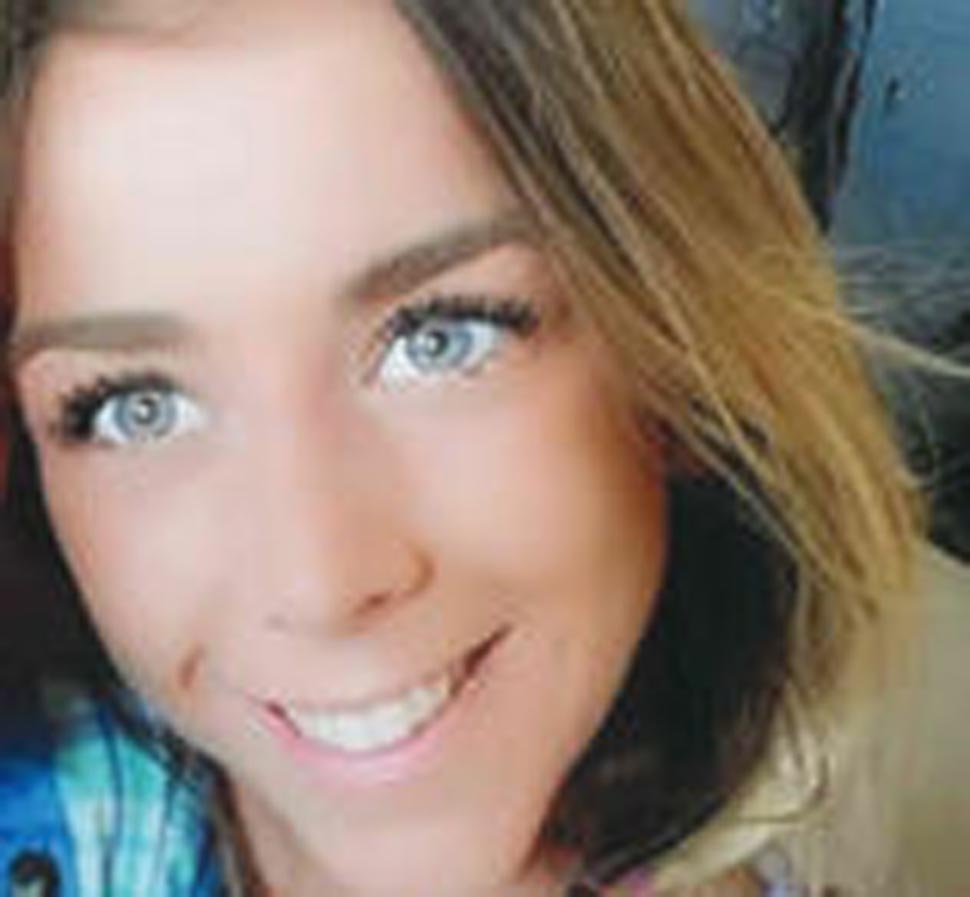 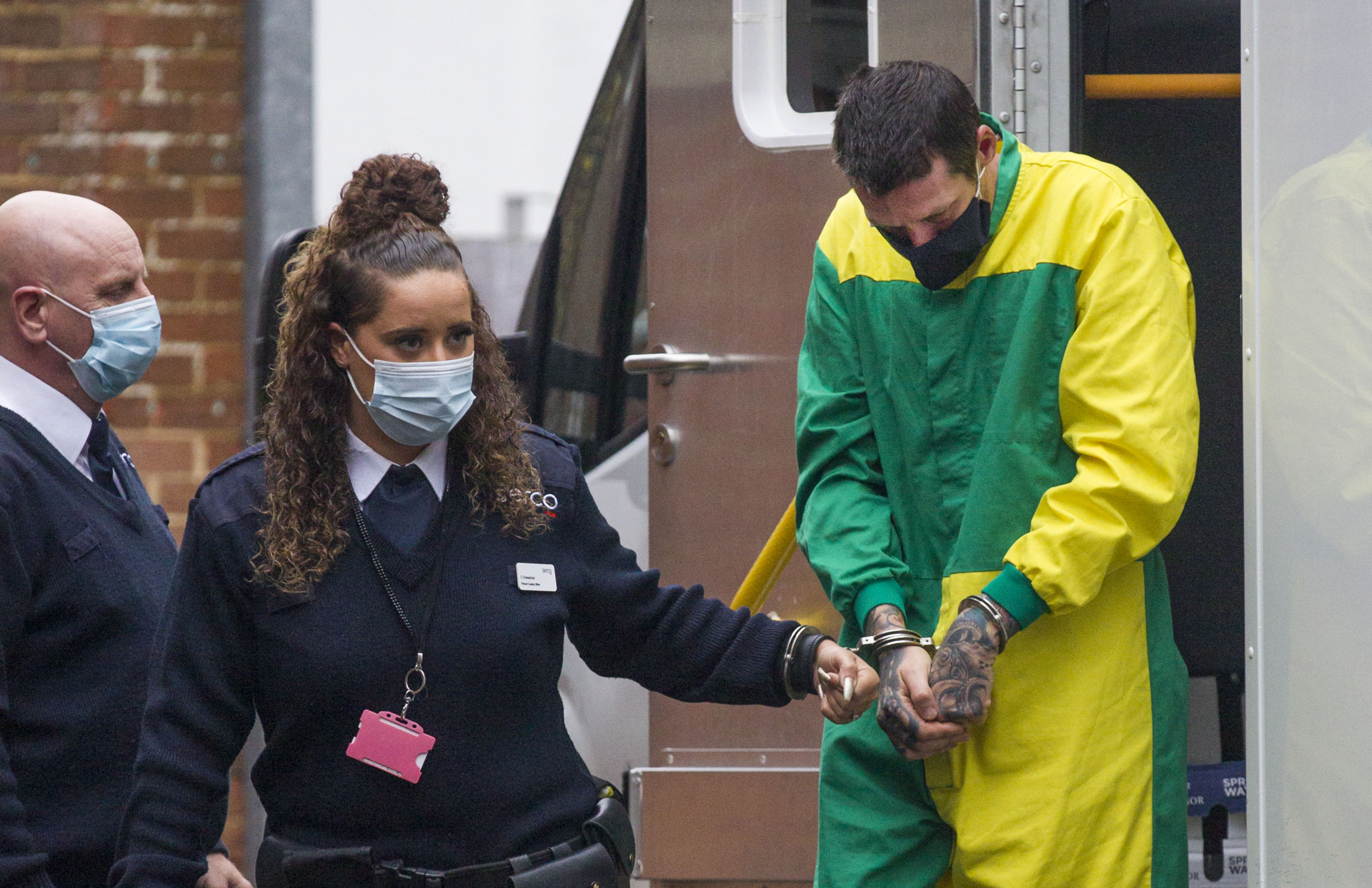 He is accused of murdering Leah Ware and Alex Morgan last year. Alex's charred remains were found in a skip at a building site where Brown was working in Sevenoaks, Kent after she disappeared in November, 2021.

The 40-year-old mum of two told a jury how Mark Brown contacted her through Facebook and had hinted he was interested in a relationship. 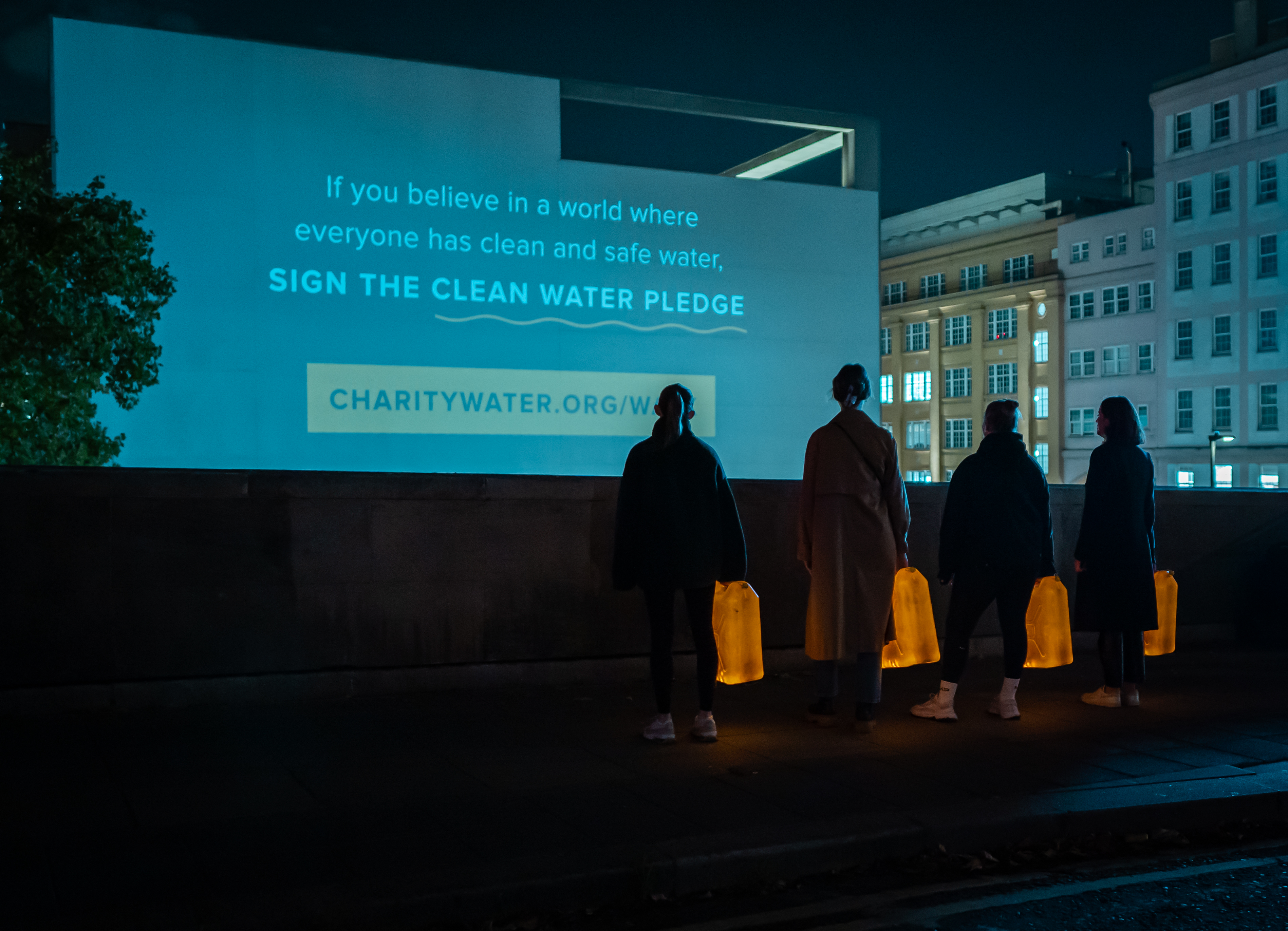 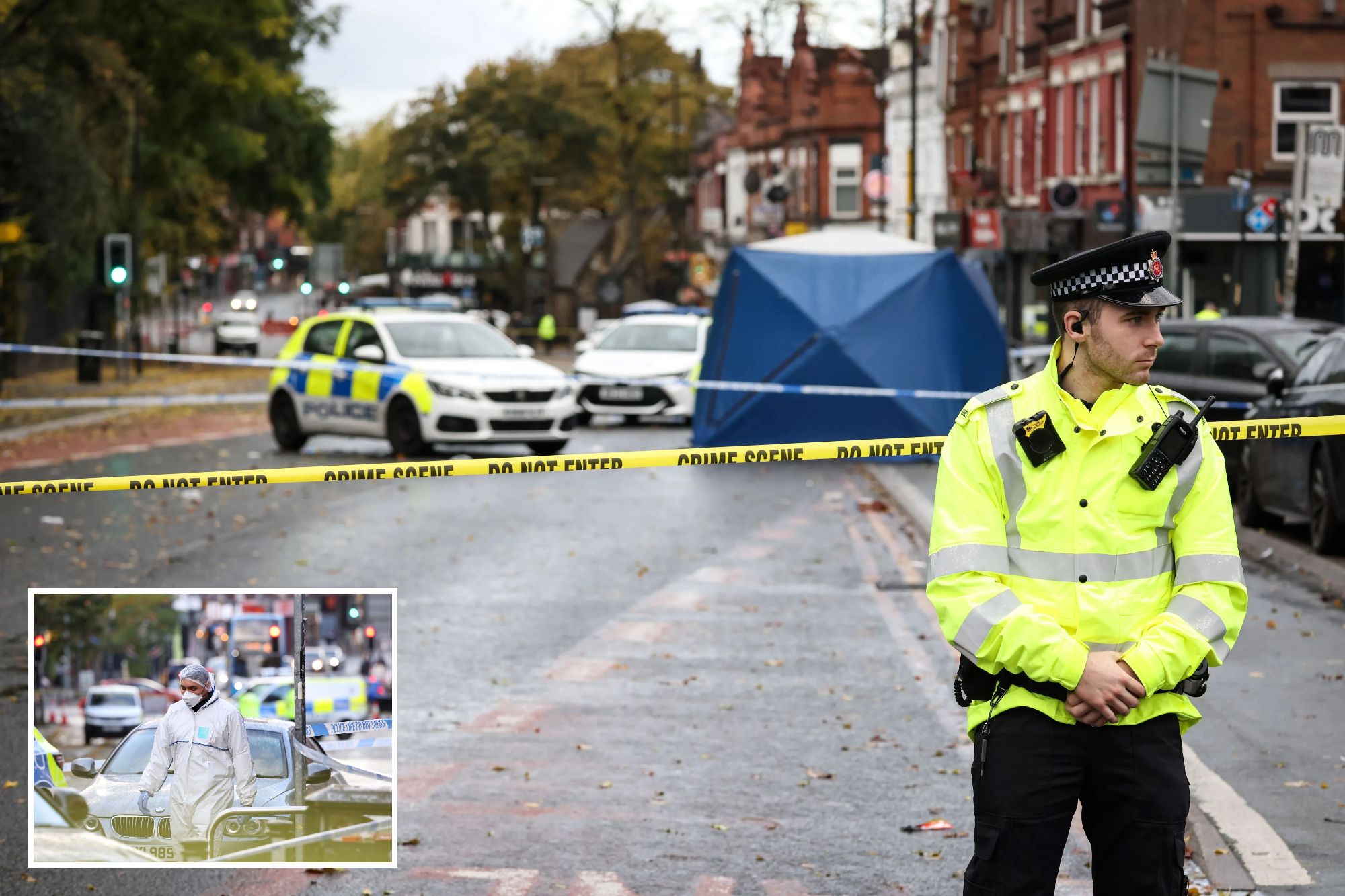 Screams heard as student, 19, ‘stabbed to death while walking home from party’

Mrs Howard described Mark Brown as a loner when they were at school together in Hastings.

“He would bunk off quite a lot. Mark was very insular. He was a very private person.

“He kept very much to himself and would often be seen on his own,” she told the jury at Lewes Crown Court in Hove.

Mrs Howard said Brown visited her at home for dinner with her daughters and the went to Little Bridge Farm on July 10.

They stayed for nearly two hours and sheltered from the rain in the barn where Brown had a shipping container.

He described Leah Ware as a Traveller who was now at peace and told Mrs Howard she was a big loss to the world.

“She was a traveller, gypsy, old school and I celebrated her life the way they do.

“I only smile when I think of her. If anything, I learnt a lot about love from her.

In another message he told Mrs Howard: “It’s nice to feel I’m not a wolf in a field of sheep. Only two people have made me feel that."

Mrs Howard said: “Mark had spoken to me many times saying how he felt about me. We remained friends only.

"He hinted at a relationship that’s why I said You already have a person."

He wrote: "I know some things are a burden on another person. I couldn’t and wouldn’t ever lie to you.

"It’s things I can live with but might not be things you could.”

In one message, Mark Brown wrote: “I wasn’t always nice.

"It’s a constant fight to be me. I would kill to protect the girls and you. I would never tell you wrongly. I would have to tell you the bad things. The things I’ve done for love, justice, respect."

Brown told Mrs Howard he believed she is an angel who saved his life in a road accident.

He told her: “You saved me back in the day.

“The night I went under that artic, I saw you.”

“He told me he’d died in an accident.

“He believes he saw me and I helped bring him back to life.”

Later, he wrote: “Now I'm going too be vary careful how I word this but it happened again, not vary long ago, while disposing off something, I try too laugh theses things off, but it's a very unpleasant thing too do, old oil drum 5 litters of diesel, hey presto nothing much left, but it gets, hot vary hot oil drum glows all most white, you go through a lot of stages in a situation like that.

“I’ve done monstrous things. Things I've done weigh heavily on my heart, in my head and soul, a psychopath with a conscious it's a joke really.”

Mrs Howard said she had no idea what Brown meant by disposing of something.

Brown told Mrs Howard he had been a bad man but had faced his demons.

“I’m still free, so I reckon I’ve got them beat so far. Had too many close calls to be silly,” he wrote.

“I’m not proud of a lot of things but I’ve never hurt anyone who didn’t deserve it or stole from anyone who couldn’t afford it.

“I was a bad man and admit it. I’ve lived that life. I’m clever enough to have gotten away with it too."

Alex Morgan, 34, a single mother-of-two from Sissinghurst, Kent, was reported missing in November 2021 after failing to return from a weekend away.

She was last seen filling her car at a petrol station near her home in Cranbrook, Kent on the morning of November 14.