A DISGRACEFUL eco-warrior who poured human poo over a memorial to Captain Sir Tom Moore is facing jail.

Maddie Budd, 21, left the statue for the war hero drenched in urine and excrement after the horror stunt. 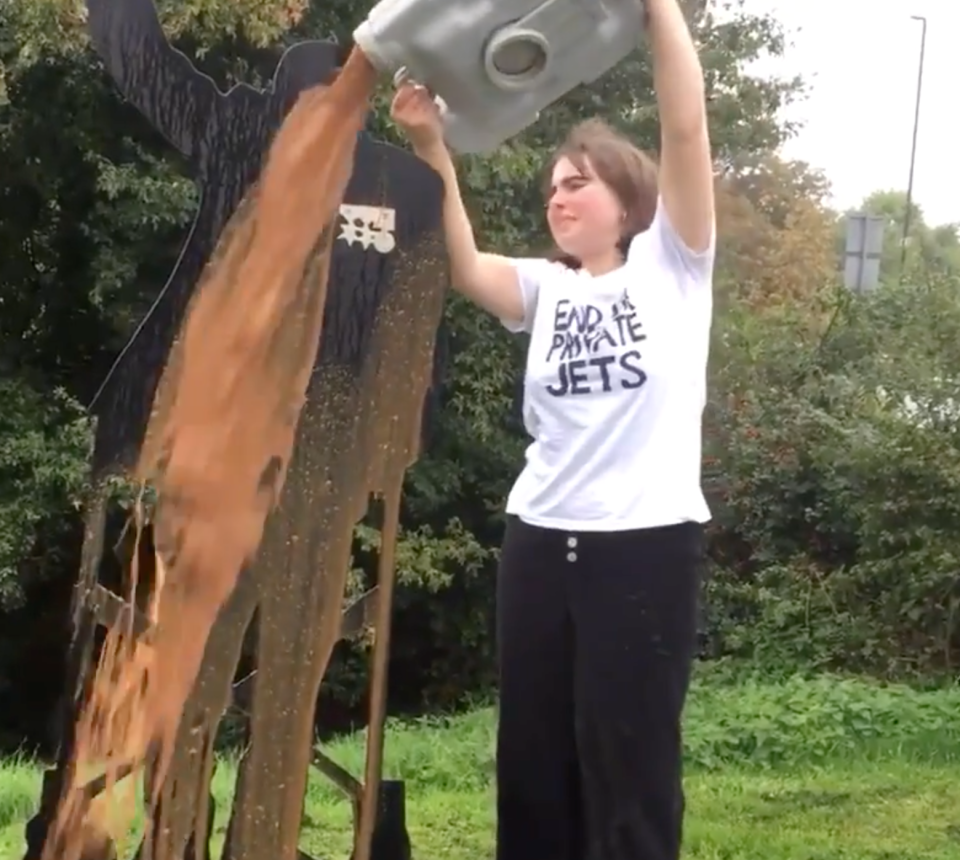 The university drop-out was staging a dirty protest on behalf of pressure group End UK Private Jets but it is not known why she targeted Sir Tom.

She is now facing a starting point of one-and-a-half years of prison when she is sentenced.

The eco-zealot was remanded in custody to next appear at the same court on October 25. 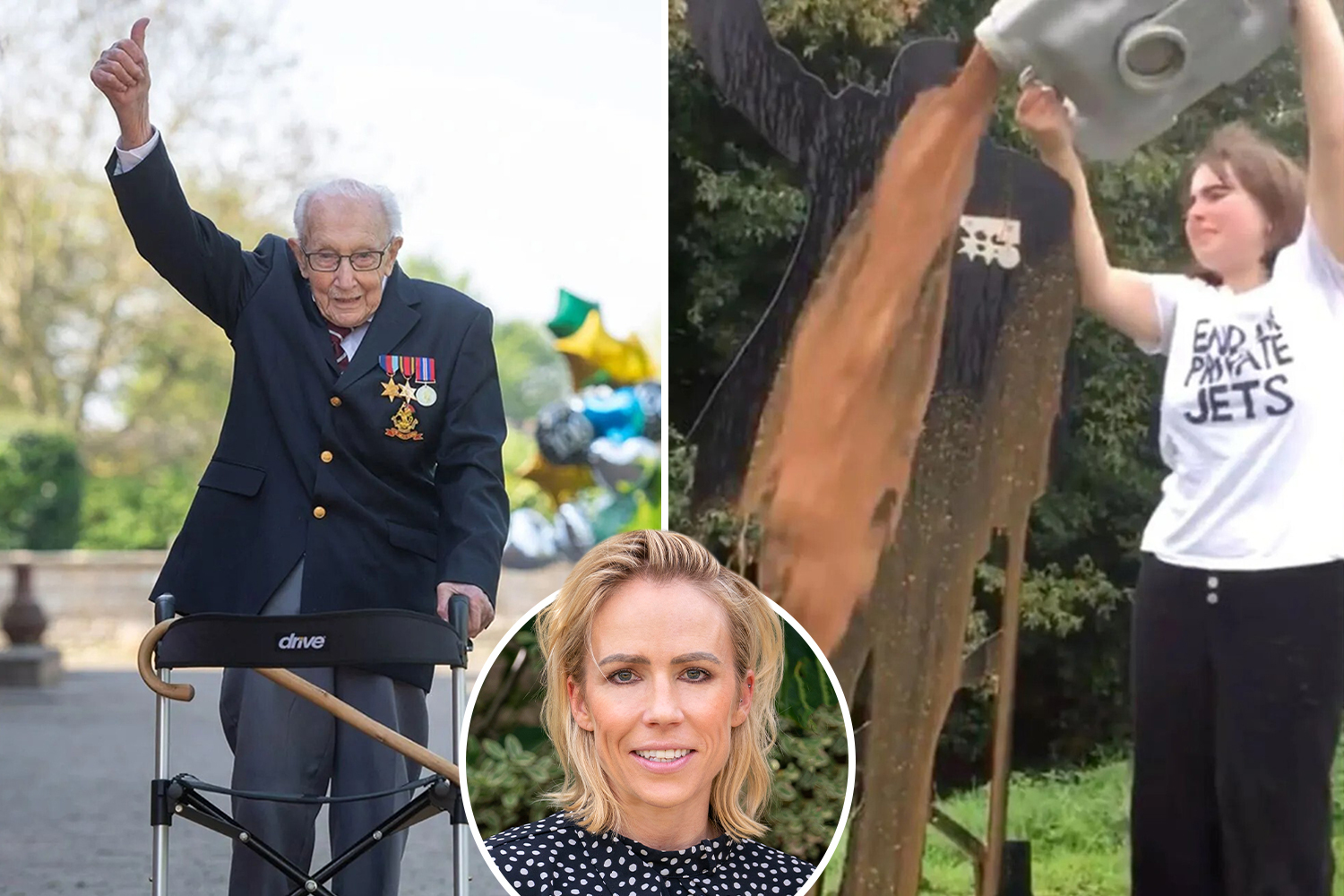 Prosecutor Jordan Pratt said: "This is an abhorrent act.

"I need not remind the court of the impact that Tom Moore had.

"He was a figurehead who people rallied round to raise tens of millions of pounds walking round his garden at the height of the pandemic."

Budd, of Manchester, was held by the Met Police on behalf of Derbyshire Police.

The stunt in Hatton, south Derbyshire, sparked outrage – including from Budd's dad.

Speaking to Mail Online the dad-of-six said: "I'm ashamed of her and what she has done. There has been a big public reaction for obvious reasons. I don't think she understands what the hell she was unleashing.

"She's done something horrible without thinking of the consequences.

"I felt sick with shock when I saw it – I have sent her a text message but she has not replied.

"It goes against all the things you install in your children – it is not normal behaviour. I'm extremely sad. The fact is she has sort of gone rogue."

During the first Covid lockdown from March 23, 2020, a determined Captain Tom set out to raise money for his beloved NHS.

The veteran’s aim was to walk 100 laps of the 82ft loop in his garden using a walking frame.

He achieved his incredible feat on the morning of April 16.

The NHS champ then vowed to keep on walking while people were still donating. 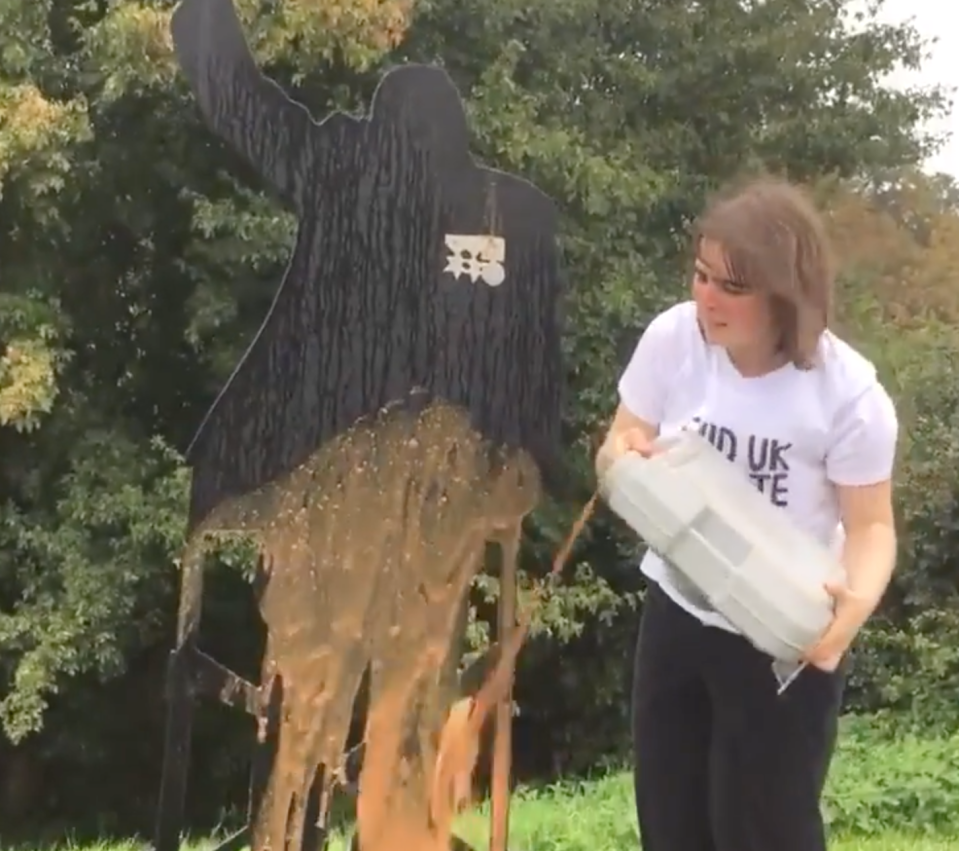 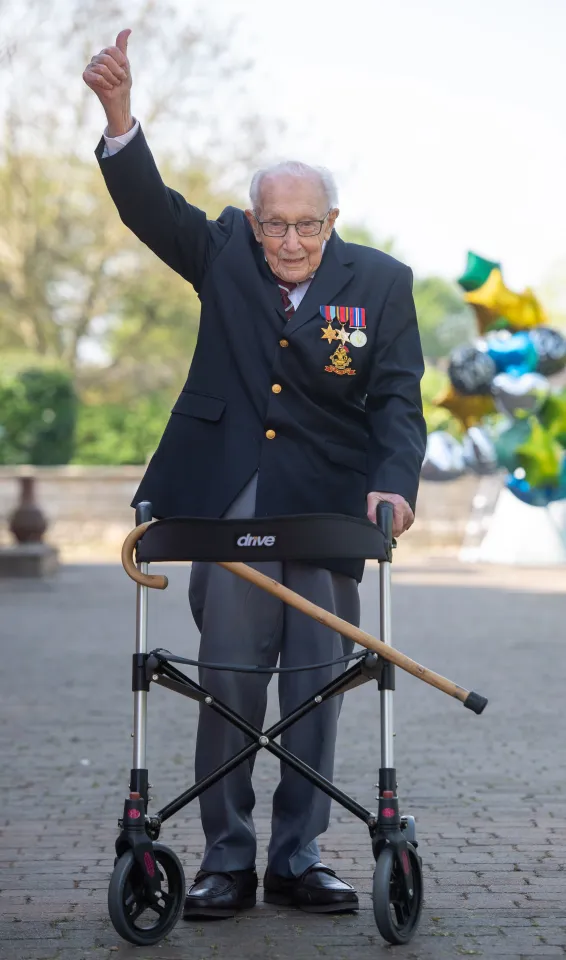