A FIVE-YEAR-OLD child was shot and killed this weekend in a deadly drive-by attack in Houston, Texas.

Another child, 8, was shot and injured in the double shooting at approximately 1am on Sunday at a Greenspoint intersection, the Houston Police Department says. 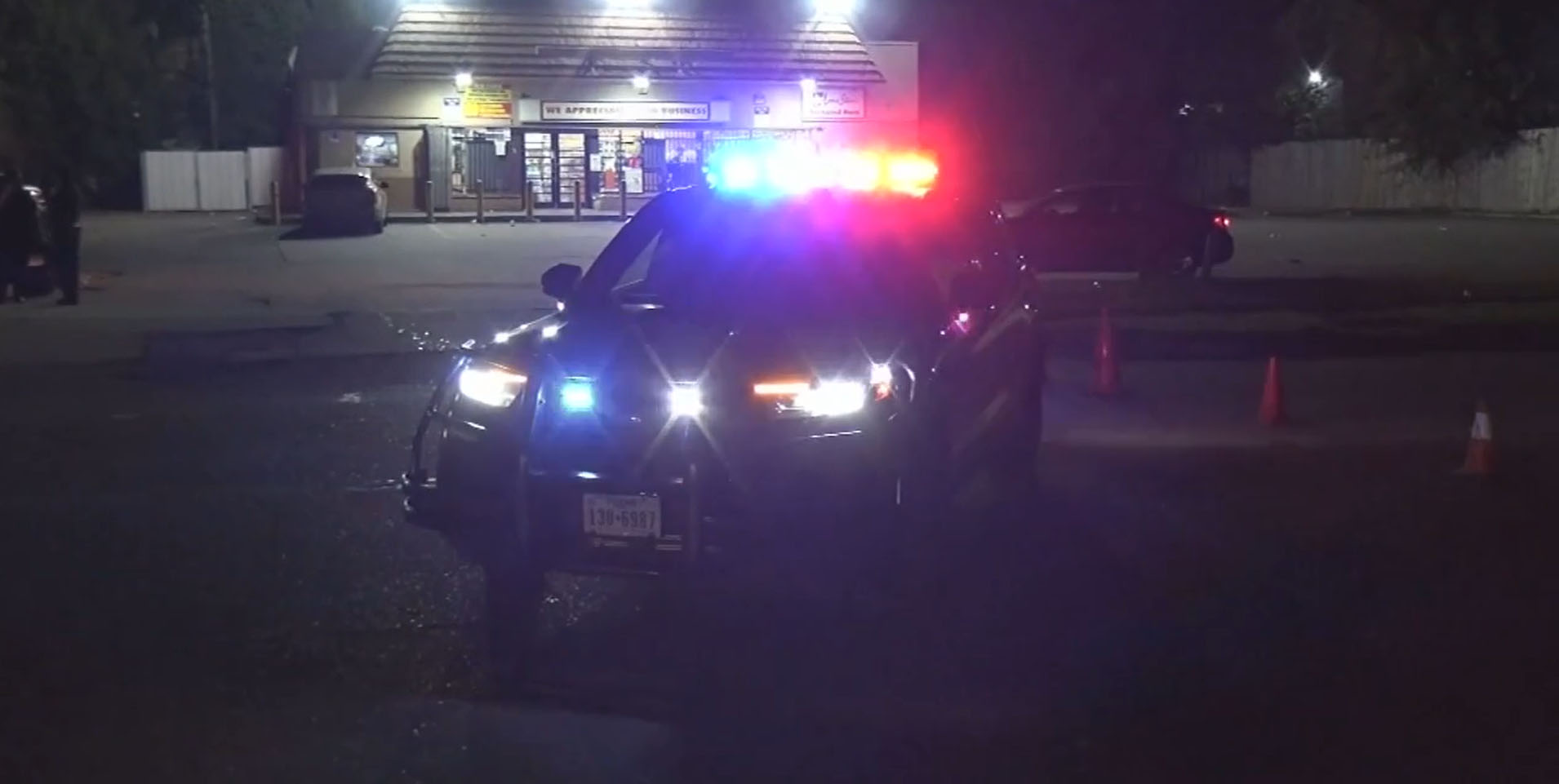 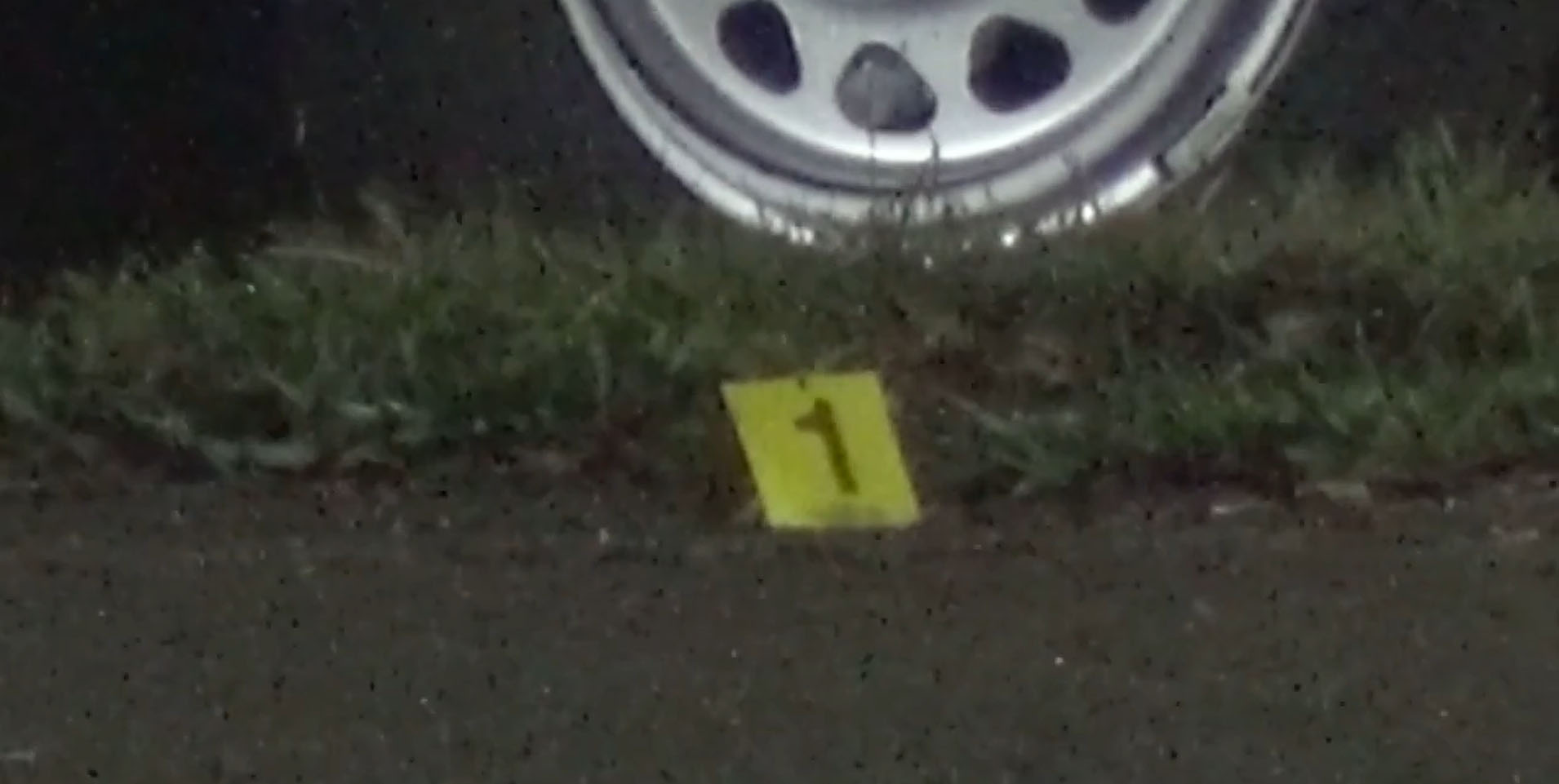 The children were in the backseat of a vehicle being driven by their mother when a dark-colored vehicle passed by the stop sign where the family was stopped.

Police say two suspects in the vehicle opened fire on the mother's car, hitting both children.

When police arrived at the scene, they couldn't locate any witnesses or victims because the mother immediately drove away from the intersection and rushed the children to a nearby hospital after the shooting.

About 15 minutes later, police received calls that two juveniles had just arrived at the hospital. 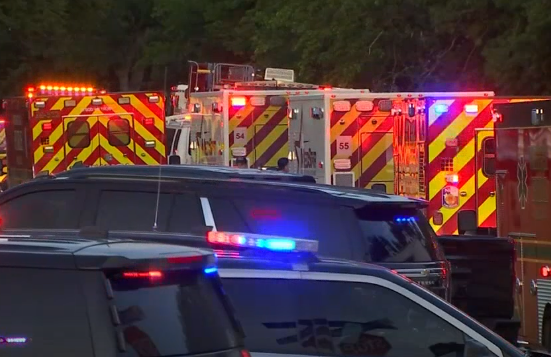 The 5-year-old was pronounced dead at the hospital.

The 8-year-old is expected to fully recover, per HPD Assistant Chief Chandra Hatcher.

Law enforcement has not specified if the mother is injured.

"It is unclear if the complainants were the intended targets of the shooting or if there was something else going on in this area at the time," Hatcher said. 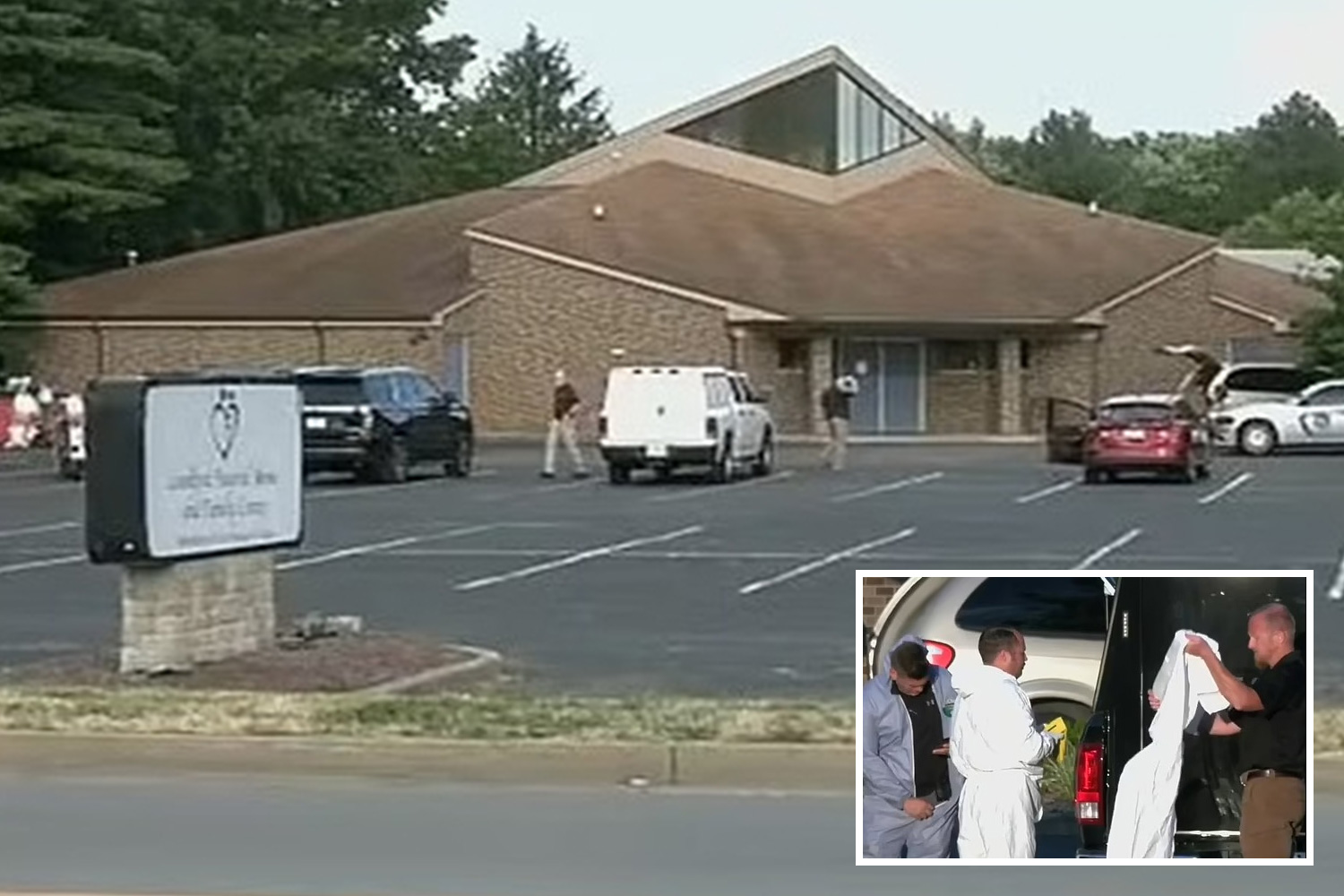 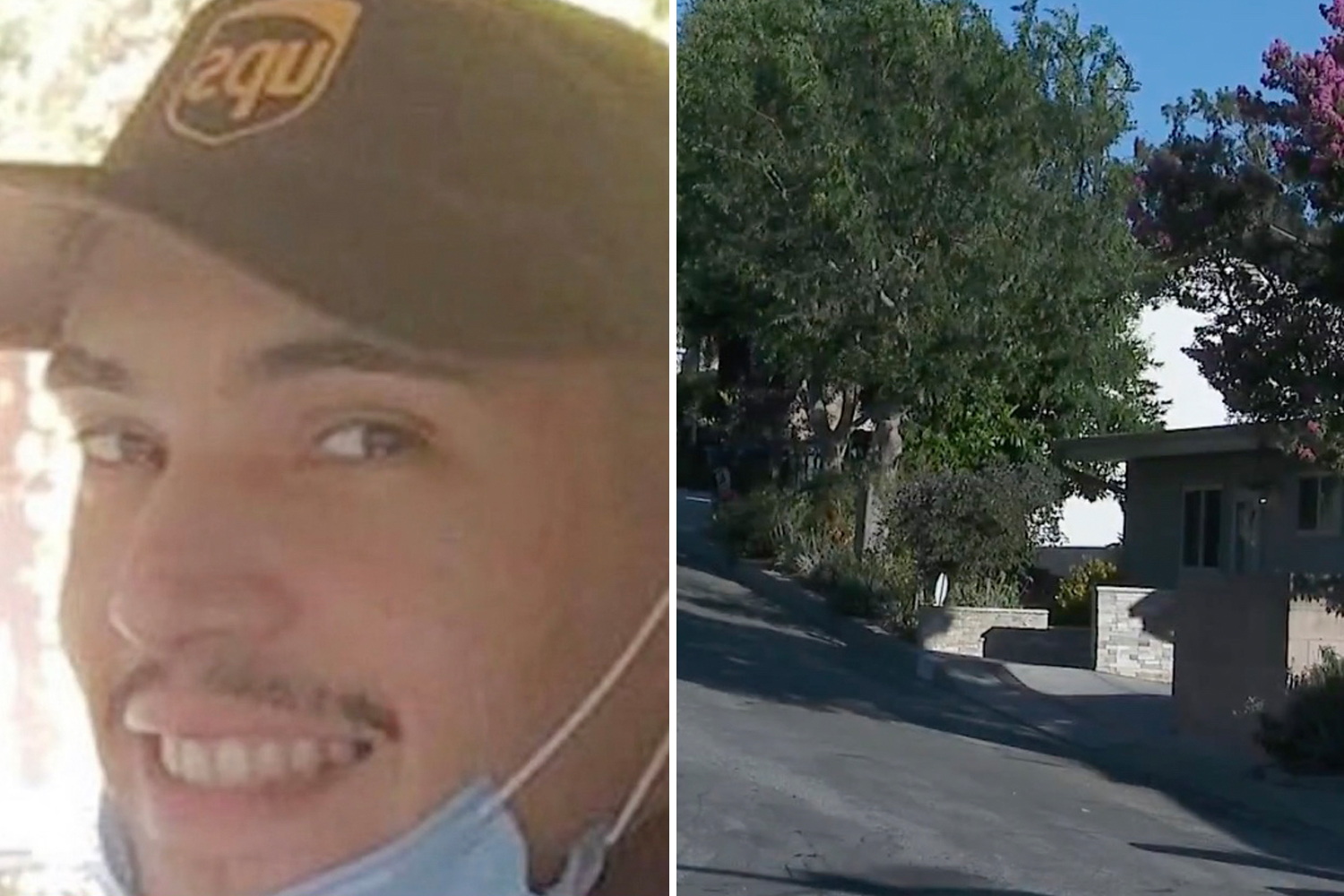 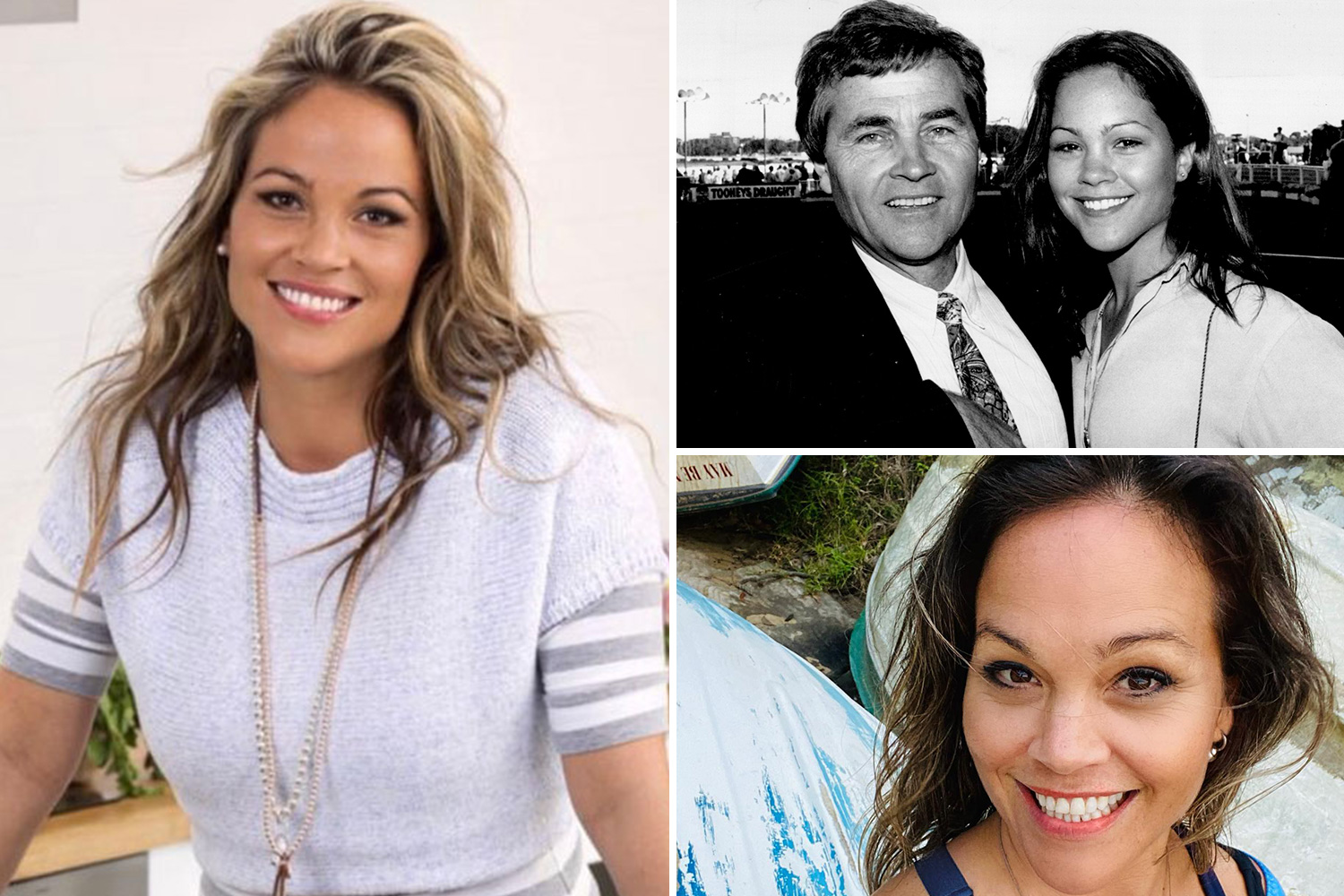 "We do not know a motive, we do not have suspect descriptions other than potentially two black males in a dark-colored vehicle."

Police are examining the scene and collecting surveillance footage to aid the investigation.

They ask that anyone with information about the shooting call HPD's Homicide Division or Crime Stoppers. 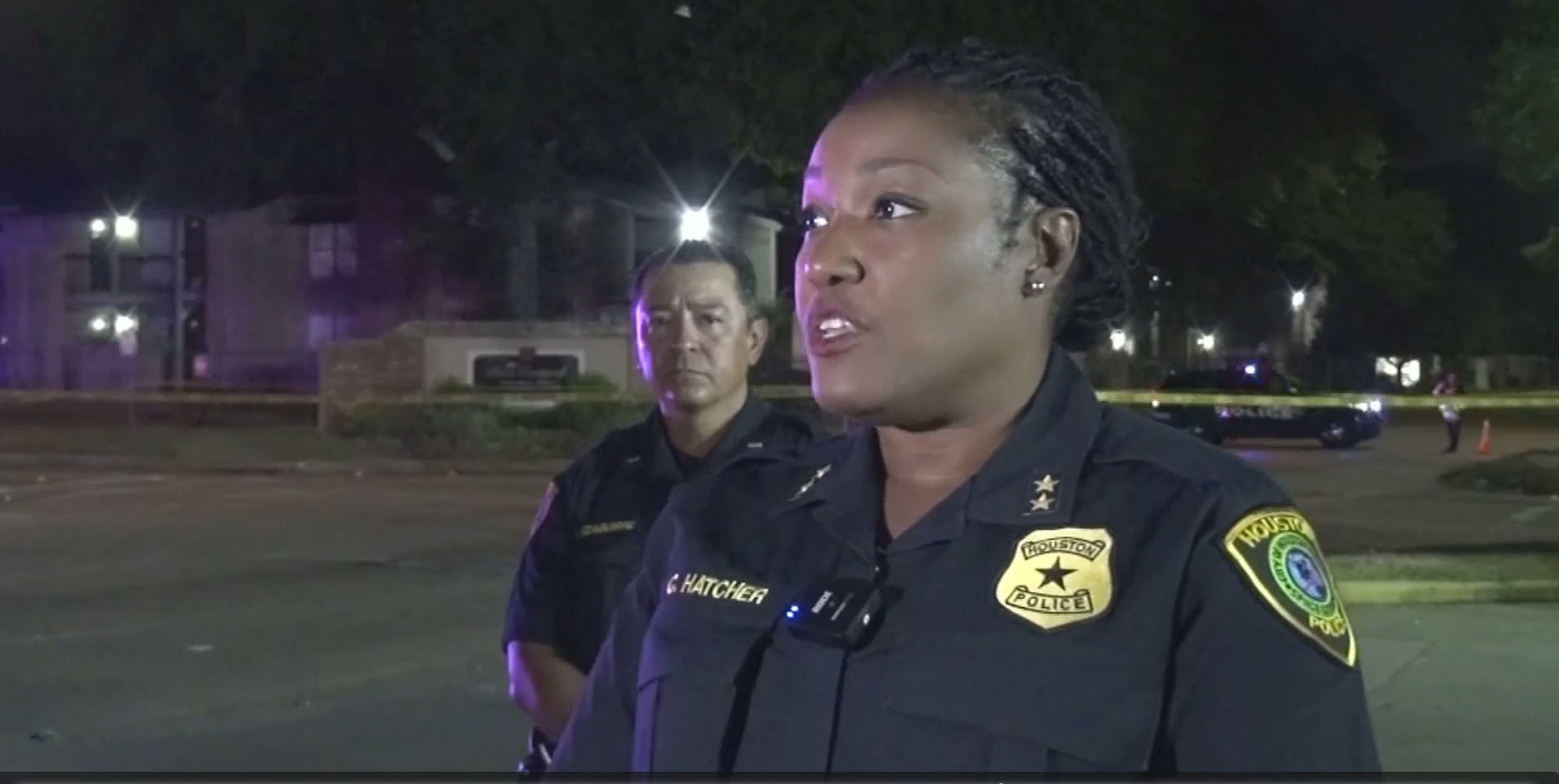