HARROWING footage of a woman dragging a dog along the road behind her mobility scooter has emerged online.

The distressing clip shows the poor pooch unable to stand as it is pulled along in Erdington, Birmingham in the "sickening" incident. 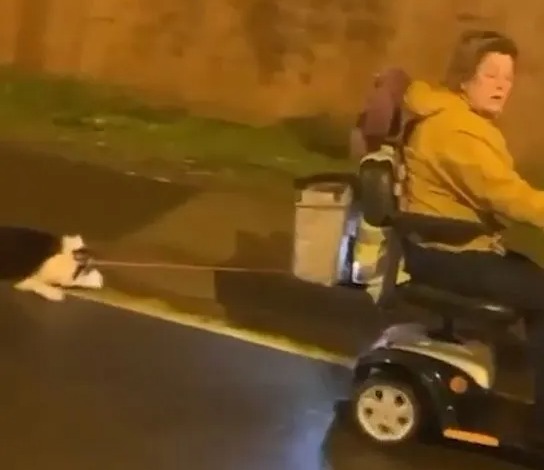 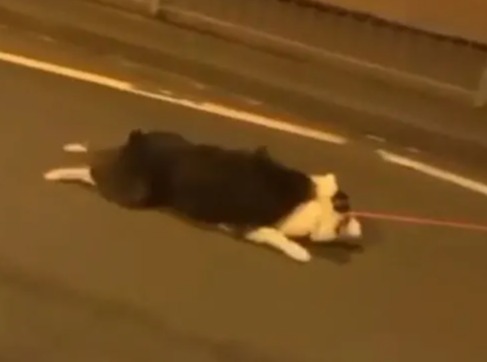 The person filming the ordeal from a passing car can be heard shouting at the woman to stop.

They yelled: "You are hurting your dog. The dog's going to die. You are hitting the kerb."

In response, the dog dragger mutters something inaudible before turning away and carrying on up the road.

The video has prompted shock and outrage on social media. 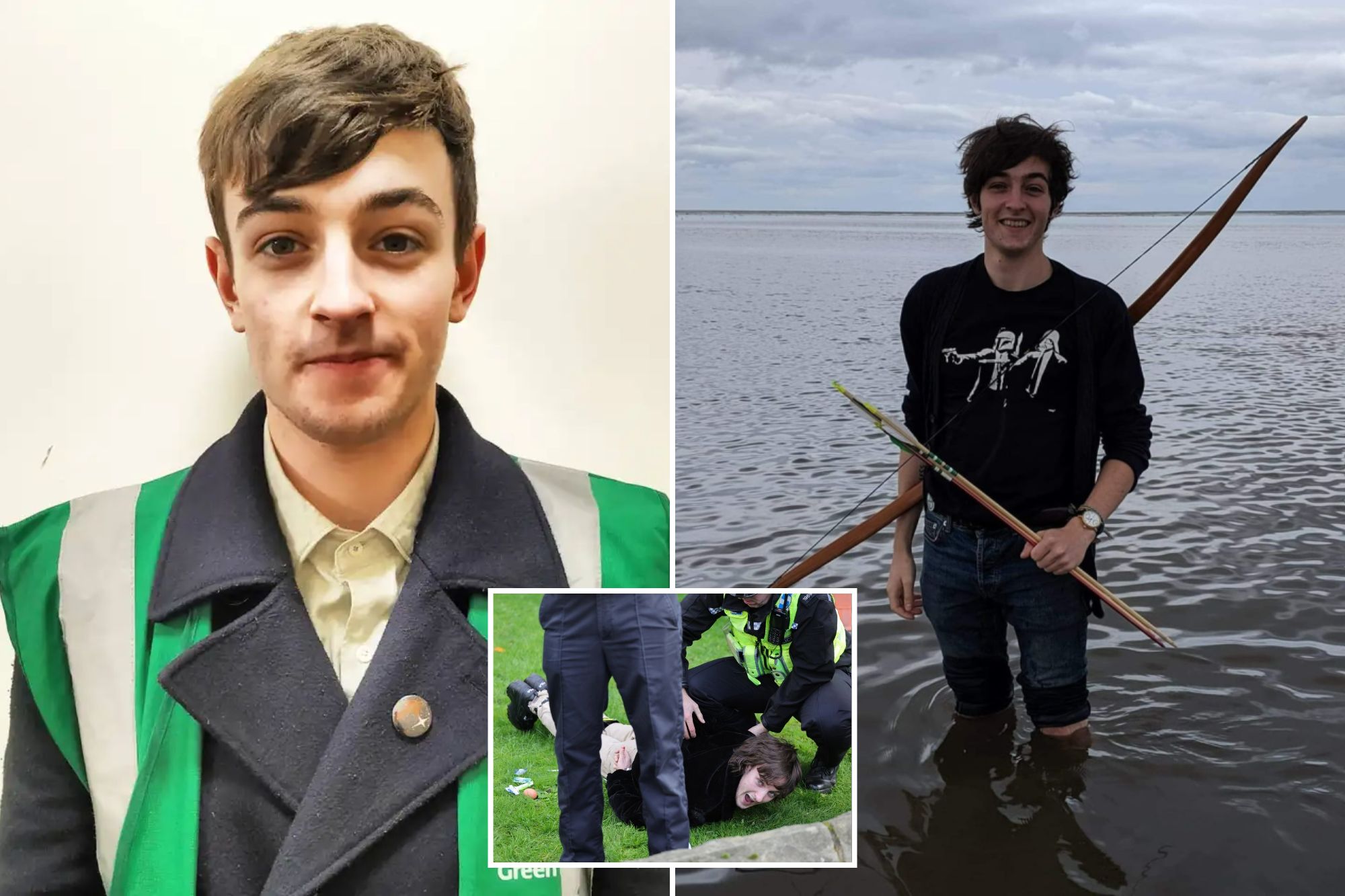 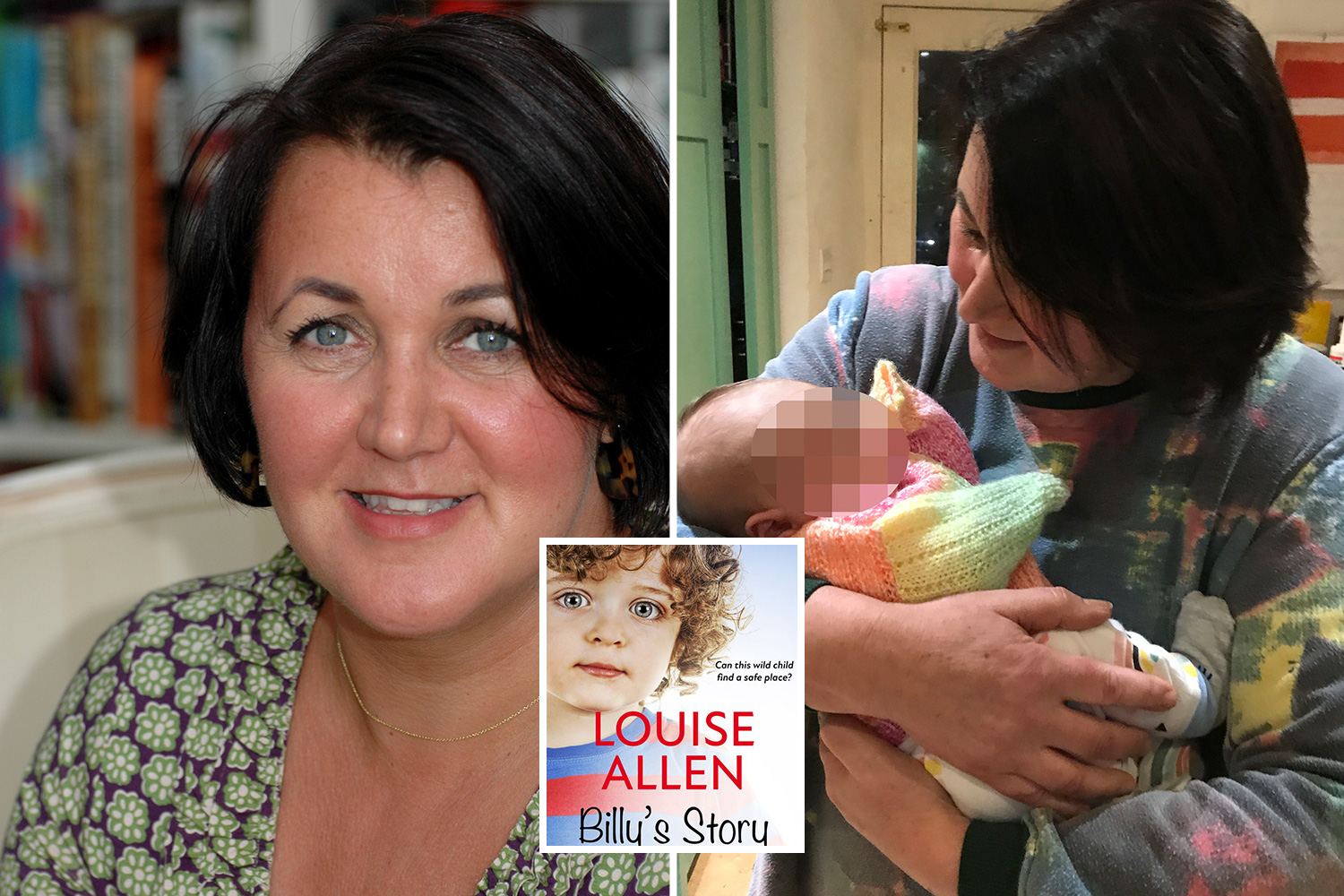 I took in feral boy, 5, who ate glass & made a dark discovery in his teddy bear

It was posted by a local blog on Twitter, with the caption: "Who is this person? This dog needs to be found and rescued."

Commenters have slammed the woman for her cruelty to the suffering pet.

One asked: "Why has no one stopped her?"

Another chimed in "Has this been reported? It's horrific."

Match ABANDONED after player crashes head-first into advertising board

A third said: "Poor dog. I hope they find the lady driving and take the dog off her."

Others simply said that they hope the animal is alright, while one called the act "sickening".

The RSPCA have confirmed that they have launched an investigation into the video.

Jobs with the WORST bosses revealed – is yours on the list?

A spokesperson for the organisation said: "This video is very shocking to see. It has been brought to our attention and is now being looked into by our experienced officers."

They appealed for anyone with information about the incident to call the RSPCA emergency line on 0300 1234 999. 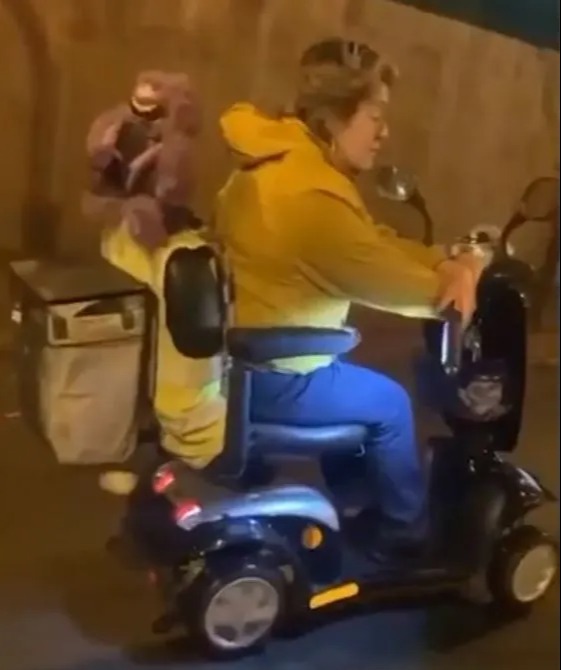