Harry and Meghan are told to stay AWAY from King Charles’s coronation: Political and military grandees warn couple they could face public BOOS if they attend May’s event after Netflix bombshells

A coalition of political grandees, senior military figures and respected historians last night urged the Duke and Duchess of Sussex to stay away from next year’s Coronation following the fallout from their incendiary Netflix series.

Amid a chorus of highly regarded voices calling on Harry and Meghan to stay at home, one former Cabinet Minister said the couple ‘categorically should not be’ at Westminster Abbey when Charles is crowned on May 6.

The intervention comes days after the first episodes of the series included Harry’s claims of ‘unconscious bias’ regarding race in the Royal Family; an inflammatory description of the late Queen’s beloved Commonwealth as ‘Empire 2.0’; and Meghan’s ostentatious parody of a curtsey.

Former Conservative leader Iain Duncan Smith told The Mail on Sunday: ‘If they dislike the Royal Family so much why would they attend the Coronation?’ 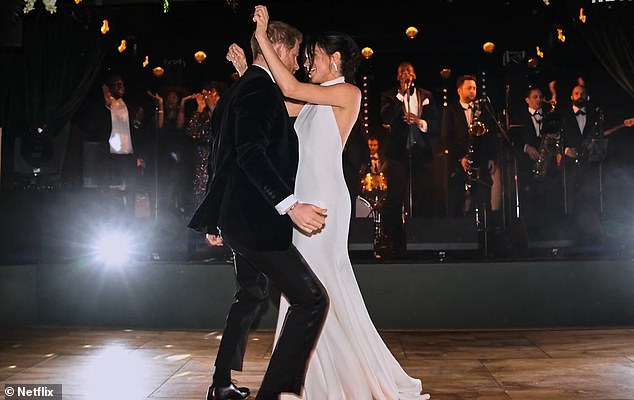 A coalition of political grandees, senior military figures and respected historians last night urged the Duke and Duchess of Sussex to stay away from the Coronation 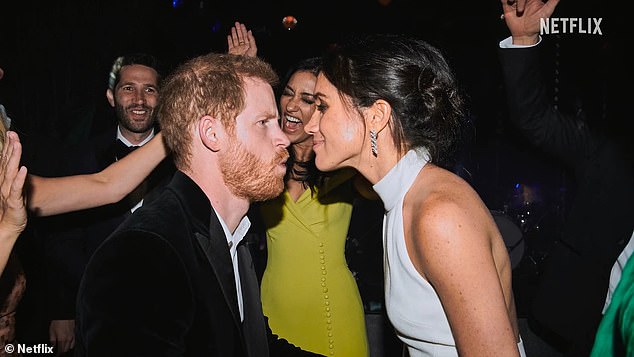 Fellow Tory veteran David Mellor said: ‘They make money out of selling their family down the river. I think it should be made clear that the British people do not want them there’

‘They make money out of selling their family down the river. I think it should be made clear that the British people do not want them there.’

He also suggested that people ‘would be perfectly entitled to boo if the couple did turn up’, adding: ‘They are a sad pair and there is no hope for them on their current course.’

Lady Antonia Fraser, the historian and author, added: ‘I hope they don’t come because I want the King and Queen to be the centre of attention. It worries me that if they come the cameras might waste time on them. They should stay holding hands in Hollywood.’

A poll for The Mail on Sunday today reveals almost half the public agree the couple should be barred from the Coronation. Also, twice as many people think Prince Harry should be excluded from the line of succession and be stripped of his Duke Of Sussex title, compared to those who believe they should be allowed to maintain their status. 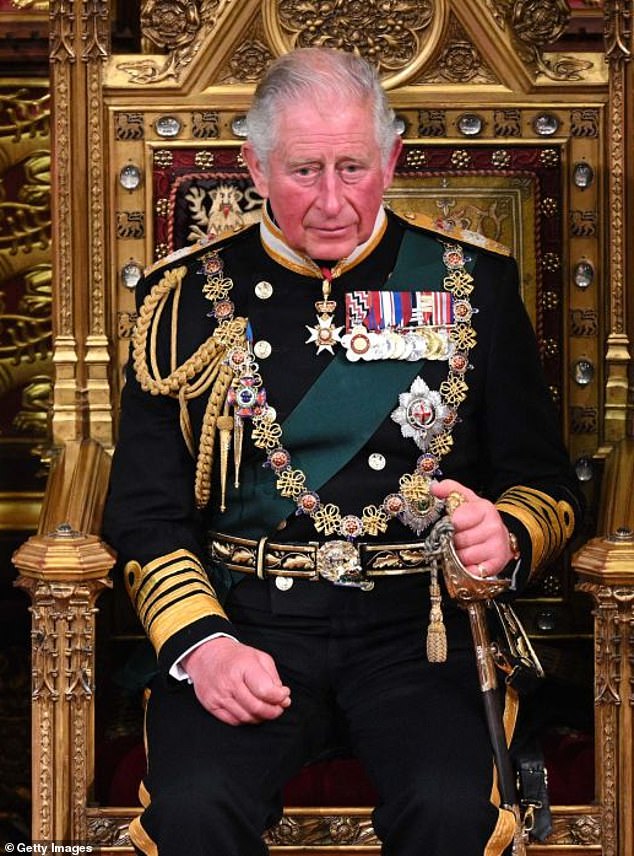 Lady Antonia Fraser, the historian and author, added: ‘I hope they don’t come because I want the King and Queen to be the centre of attention’ 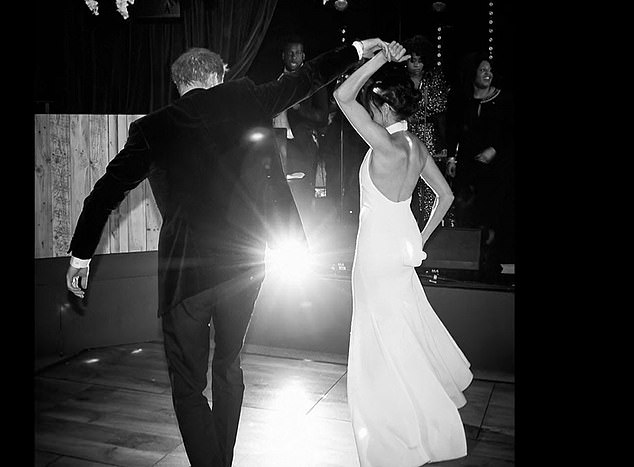 Yesterday, yet another trailer was released to promote the final three episodes of the Netflix show, which will be released on Thursday. In it, Harry and Meghan reveal that their first dance on their wedding night was to Wilson Pickett’s Land Of 1,000 Dances, with Meghan saying she was ‘spinning like a whirlwind’.

As well as details of their romance, the new instalments are expected to contain even more explosive material covering the couple’s break with the Royal Family. In the first episodes, Harry asserted that a ‘race element’ meant Meghan was ‘treated differently’ from others.

The Mail on Sunday can today also reveal that:

Thomas Markle has vehemently denied his daughter’s allegation that someone else used his phone to text her while he was in hospital;

Palace insiders rejected Meghan’s claims they advised her not to invite her niece to her wedding to Harry;

Commonwealth chiefs have angrily hit back at the suggestion it is ‘Empire 2.0’;

Prince William is understood to be ‘infuriated’ by Harry’s inclusion of a clip from their mother’s Panorama interview, which Martin Bashir obtained by deceit, in the programme.

When asked about all the allegations made in the show, a palace insider echoed the late Queen’s comment after the couple’s earlier allegations, saying: ‘Yet again, many recollections may be varying.’

It is understood that the Royals still regard Meghan, Harry and their children as ‘much-loved’ members of the family, and intend to invite them to the Coronation.

However, leading members of the Establishment last night united in their call for them to stay away, including one senior Tory MP who said: ‘I wouldn’t have them attending anything in my constituency, let alone the Coronation.’

Another Tory MP, Bob Seely, said: ‘If I were them I’d stay away – but they obviously want to attend and monetise it afterwards.’

The now retired Rear Admiral Chris Parry said of the Duke and Duchess: ‘I think they have forfeited their rights to be part of the Royal Family any more. Frankly, they have shown themselves to be unreliable in terms of recording things and reporting them.

‘The Coronation is another red carpet event for them – and they are likely to tread and tell. They are not consistent with the dignity and the importance of the occasion.’

Eminent historian Lord Andrew Roberts said there are many precedents for excluding the couple. ‘Queen Caroline wasn’t invited to George IV’s Coronation, The Duke and Duchess of Windsor weren’t at George VI’s in 1937, and Elizabeth II’s German relations weren’t invited in 1953, so there’s plenty of precedent for not inviting people who would be a distraction to and detraction from the focus of the great day,’ he said.

A representative poll of 2,065 British adults for this newspaper found that 28 per cent of people though that Harry and Meghan should be banned from the Coronation, and 31 per cent though they should be allowed to attend. When the 41 per cent who did not express a view are excluded those figures are 47 per cent and 53 per cent respectively.

Asked by pollsters Findoutnow if the couple should lose their Duke and Duchess of Sussex titles, 44 per cent said yes and 19 per cent no. Similar numbers were for and against them losing their place in the line of succession.

One expert said that the allegations the couple made in the Netflix programme presented a security risk to the serving members of the Royal Family.

Dai Davies, former head of Royal protection, said: ‘I feel very strongly about this. We don’t know what poison will come out next, but when considering what has been said, be it half-truth, lie or mockery of the Royal Family, how can anyone want them to be invited to the Coronation?

‘The presentation of the monarchy and the Commonwealth as being racist is an insult to Britain and Britons.

‘This also gives rise to a very serious security issue.

‘The false narrative presented in this series could give rise to people with a fixation on the Royal Family to enact their fantasies.’

Margaret Holder, a Royal author, said: ‘I think the Sussexes will simply not be invited to events, or they will be advised diplomatically not to attend, because it would mean all attention goes on them and not on the Royal Family.’