WITH her striking features, aspiring model Carré Otis was snapped up as soon as her picture landed on the desk of the boss of the world’s most successful modelling agency.

Aged just 16, she was signed to Elite Model Management – since credited with inventing the supermodel and helping to launch the careers of Naomi Campbell, Cindy Crawford and Helena Christensen. 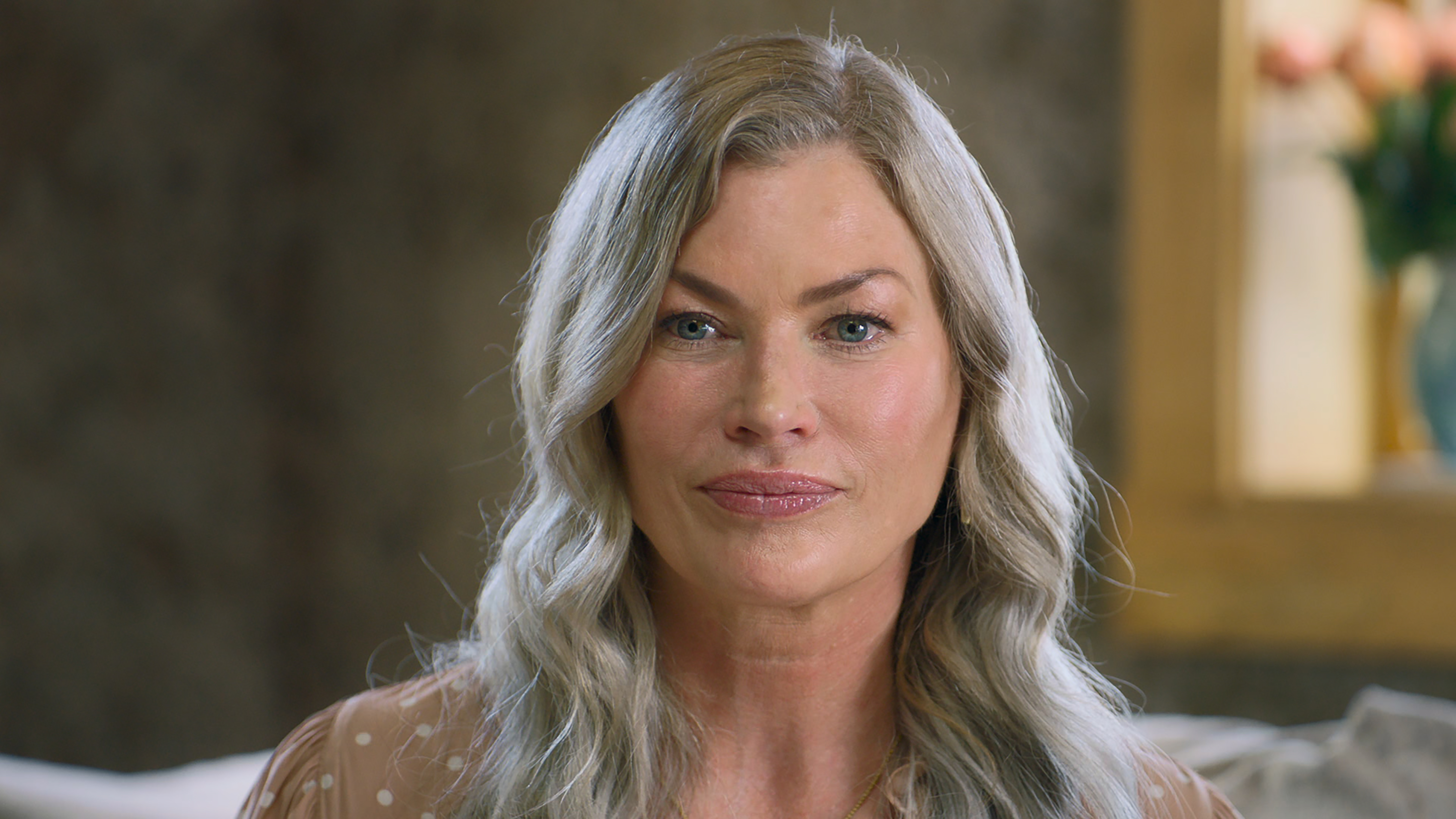 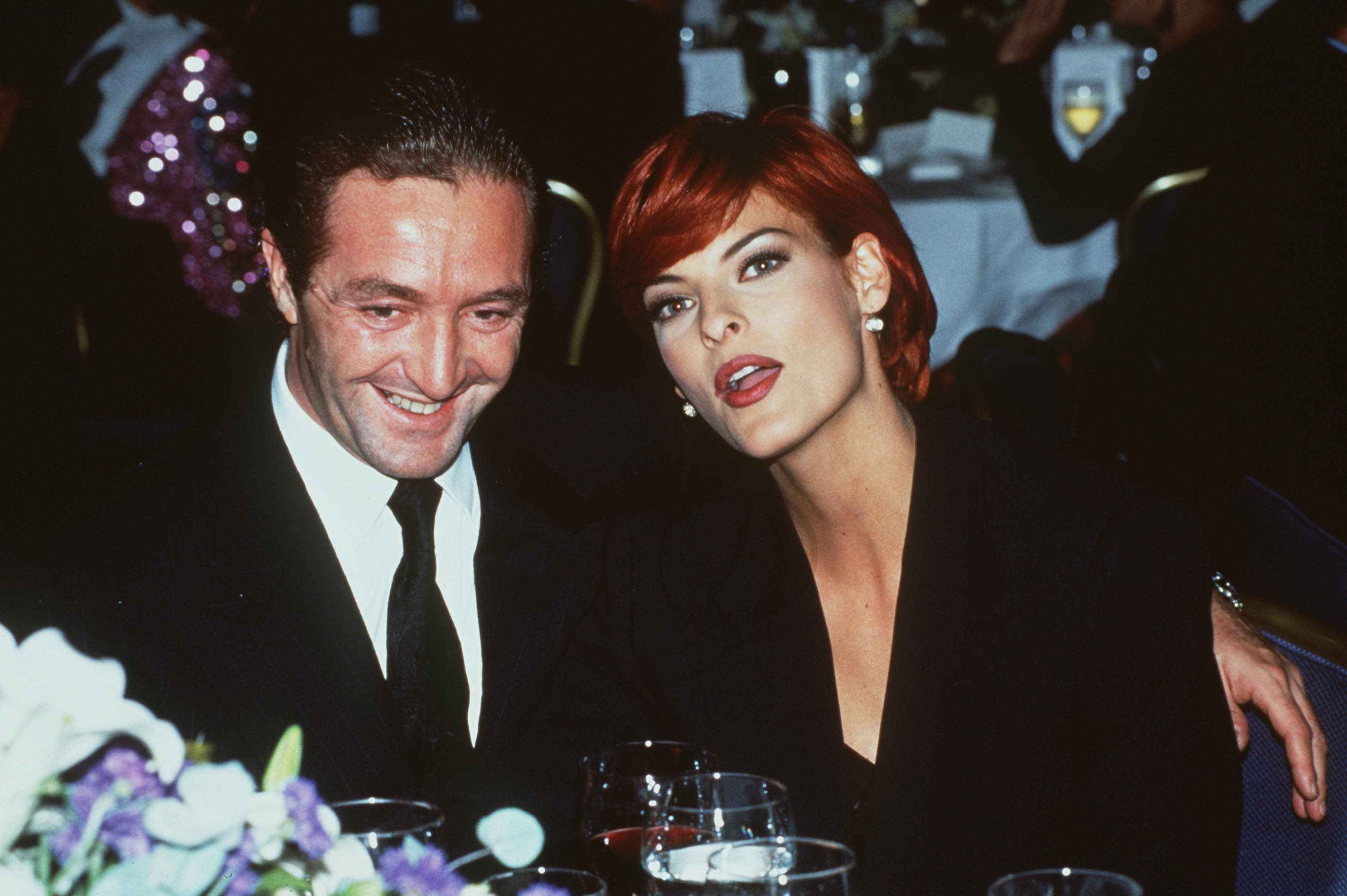 For homeless, teenage runaway Carré she believed modelling was her ticket out of a lifetime of hardship, and she quickly became a recognisable face in the modelling industry during the late 1980s and 90s.

The young American graced the cover of top fashion magazines, even sharing the cover of Vogue alongside Linda Evangelista.

But behind the glitz and glamour of the modelling industry lay a dark underbelly.

Just a few months into her career Carré was shipped off to Paris, where she claims she was repeatedly raped by modelling agency boss Gérald Marie, who at the time was dating Linda. 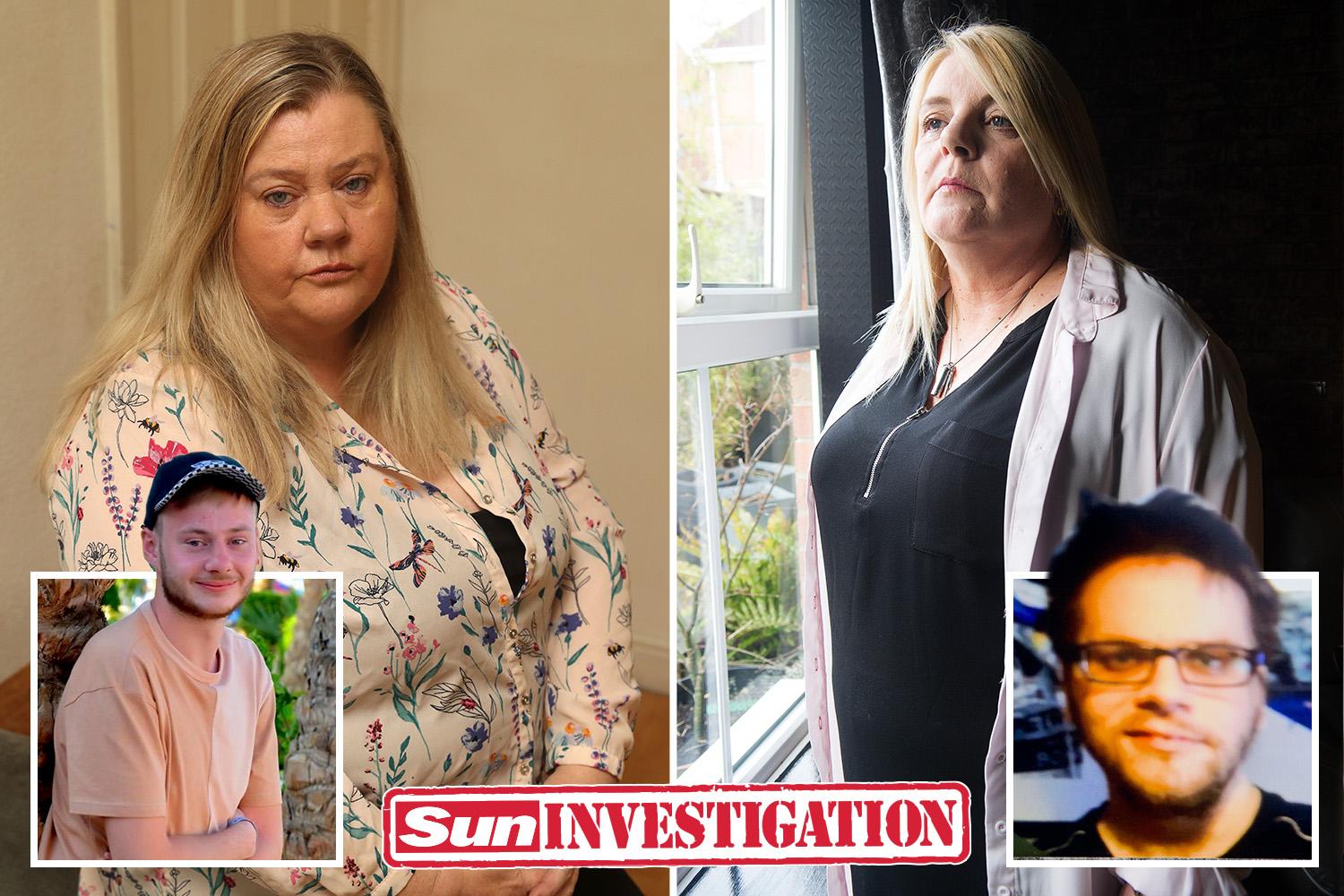 Our sons were brainwashed into killing themselves by evil ‘suicide forums’ 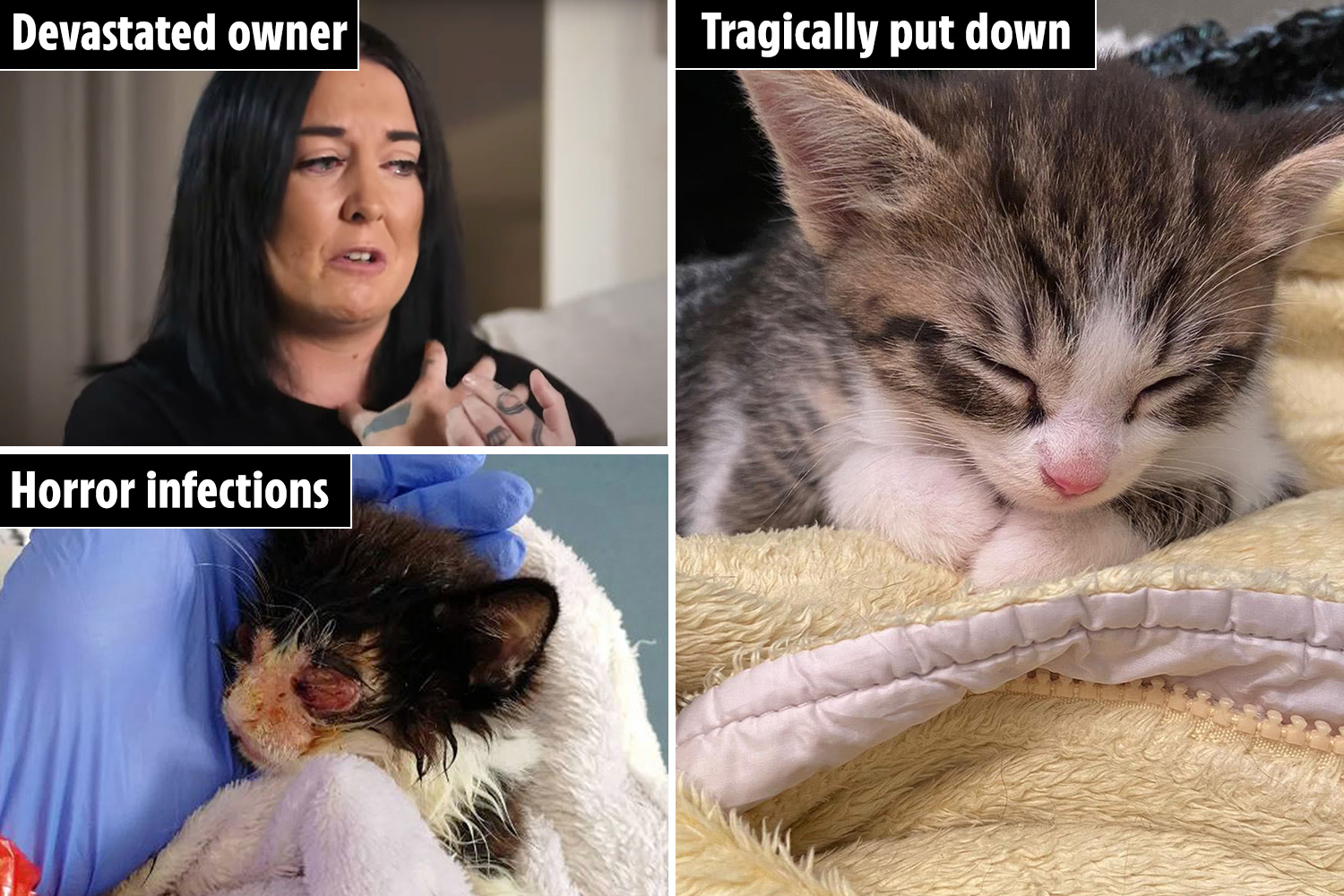 Carré is one of 13 women, four of whom are British, who say they were raped and sexually abused by Marie – who strenuously denies the allegations – while working with him during the 80s and 90s.

The three-part exposé alleges how some of the world’s top modelling agents like Marie, John Casablancas, Jean Luc-Brunel and Claude Haddad were complicit in creating a culture of sexual exploitation and abuse that lasted decades. 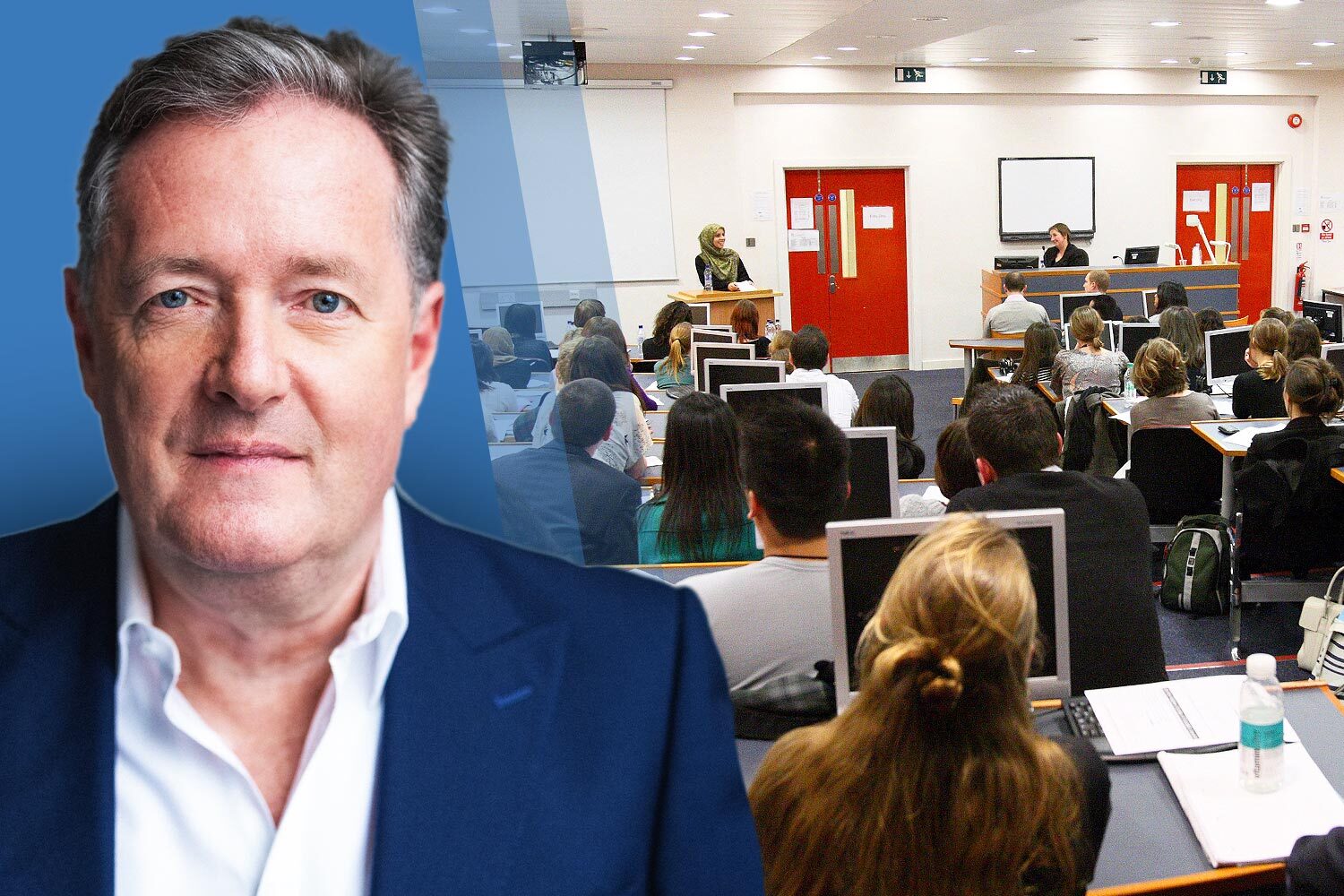