A NEW documentary details the horrific murder of a woman and the kidnapping of her son in a case where questions are still being asked decades later.

Tonya Hughes' body was found on the side of the road with numerous bruises and injuries that didn't align with those of a typical hit-and-run in April 1990. 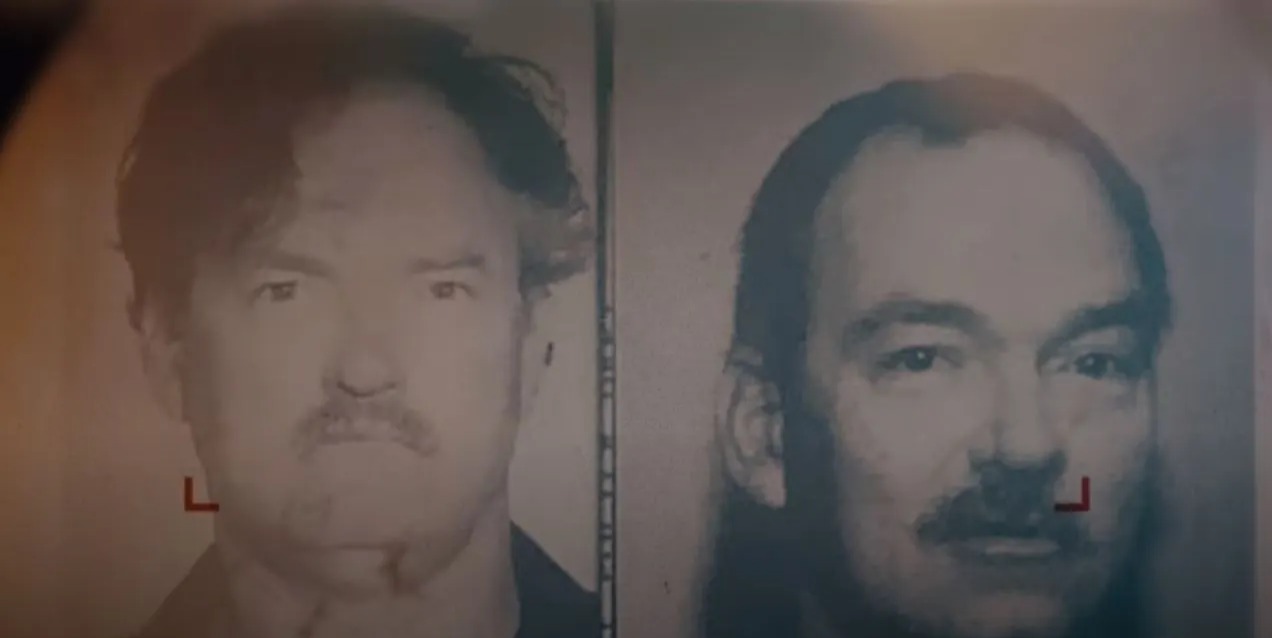 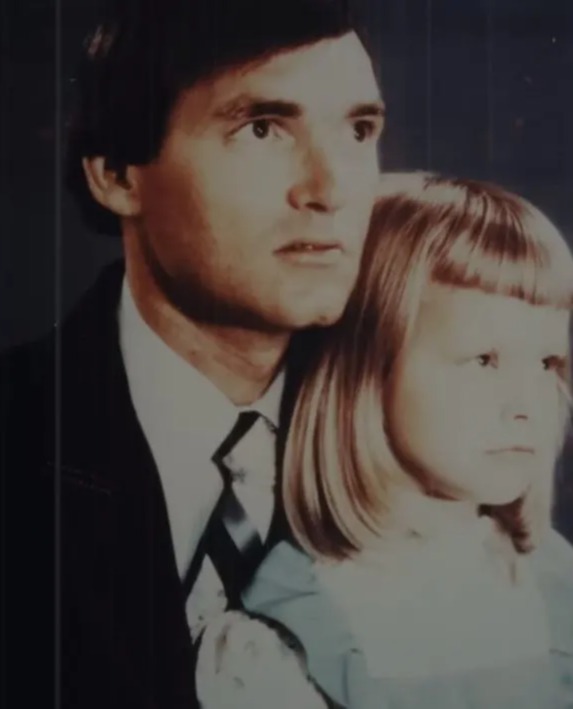 Girl in the Picture uncovers the investigation around Tonya's death, including the revelation that her husband, Clarence Hughes, was not the father of her two-year-old son, Michael.

Tonya was a young, blonde 20-year-old woman who worked as a stripper in Tulsa under the thumb of her husband, who friends described as a "weird" and menacing older man.

Michael was placed in the foster care system by the Department of Human Services and allowed Clarence, whom Michael referred to as "that mean man" visitation rights.

However, the DHS ordered a paternity test confirming that Clarence had no biological connection to the boy.

Clarence's parental rights over Michael were terminated and on September 12, 1994, he entered the boy's elementary school, holding Michael and principal James Davis hostage at gunpoint.

Clarence forced Davis into a wooded area and handcuffed him to a tree before running off with the boy.

A look into Floyd's past found that he abducted a girl in 1962 and robbed a bank the following year, earning him a nine-year sentence behind bars.

Kids at my son's school refused to sign his year book

He had also been on the run since 1973 after failing to appear at a court date for an attack on another woman.

Even more troubling was when Tonya's high school friends reached out to Fitzpatrick after seeing her photo on TV and identified her as Sharon Marshall, a student who received a full ride to Georgia Tech University to study aerospace engineering.

Floyd was arrested in Louisville, Kentucky two months later without Michael, who has never been found.

Since then, authorities have received conflicting reports about what happened to Michael and if he's still alive.

Floyd, who is now on death row for the 1989 murder of Cheryl Ann Commesso, a co-worker of Sharon, confessed to killing Michael in a previous interview.

However, in another interview, Floyd claimed the boy was alive and refused to tell anyone where he was or who was watching over him.

Michael would be 34 years old if he is still alive.

Girl in the Picture will premiere on Netflix on Wednesday, July 5, 2022. 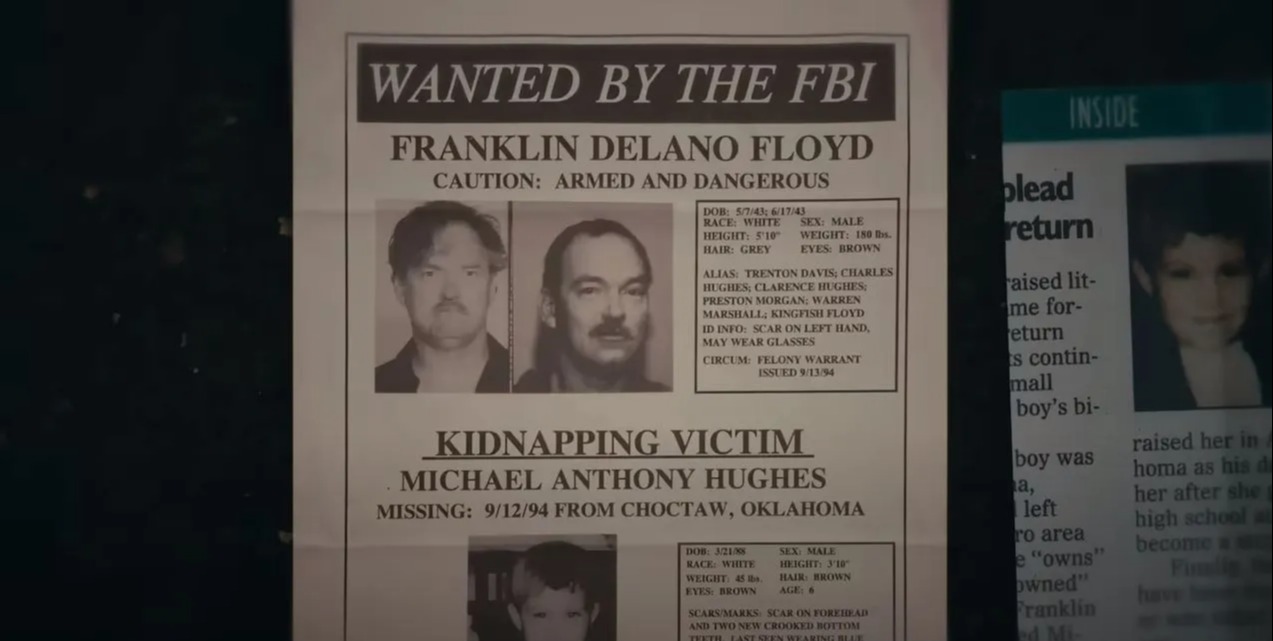