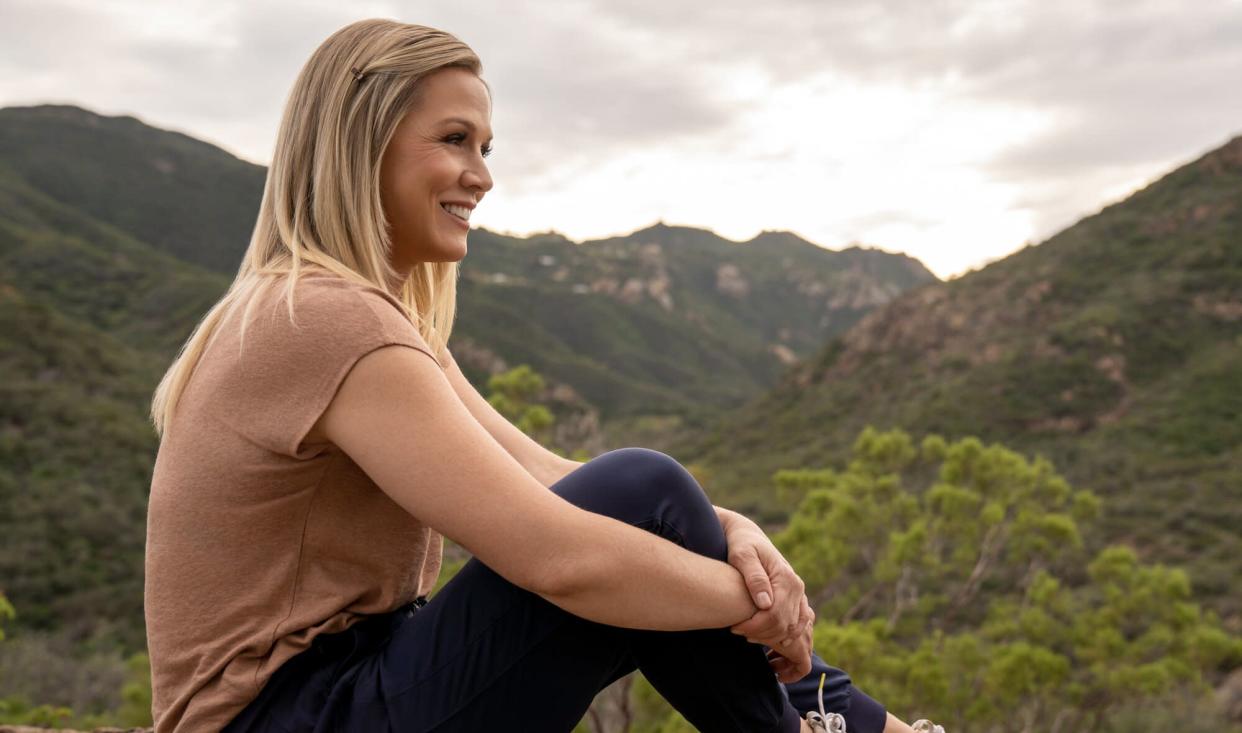 Jennie Garth was faced with every mother’s worst nightmare when her daughter Lola, now 19, was suffering from unwanted pain at only 5 years old, and there was nothing she could do.

“She actually had a rare type of inflammatory arthritis called Still’s Disease,” the 50-year-old tells PEOPLE exclusively while partnering with Voltaren Arthritis Pain Gel and their CareWalks initiative. “Seeing my daughter suffer was one of the hardest things I ever had to go through.”

According to the Arthritis Foundation, Still’s Disease, or Systemic Juvenile Idiopathic Arthritis, is the most common arthritis found in children. It affects not only the joints but sometimes other parts of the body, including the liver, lungs and heart.

Lola isn’t the only one who’s had to deal with arthritis in the family.

The mom of three recently spoke to PEOPLE about her own battle with arthritis, which she didn’t know she had until she was 45.

Never miss a story — sign up for PEOPLE’s free daily newsletter to stay up-to-date on the best of what PEOPLE has to offer, from juicy celebrity news to compelling human interest stories. 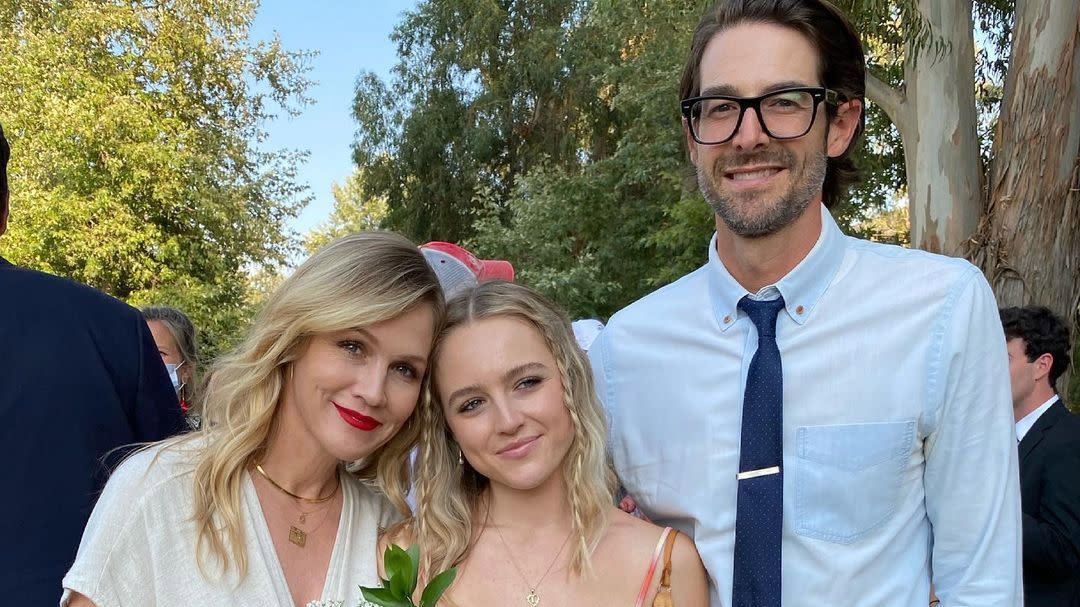 “I was sort of shocked to hear that news from my doctor after going in and complaining about some pain in my knees and my hips and different places around my body and wondered what was going on,” Garth shares.

“And I was shocked to hear the word arthritis come out of his mouth. Because I kind of associate arthritis with… I’m not old enough to have arthritis. Let’s put it that way. You can have arthritis at any age and I wasn’t really aware of that,” she explains.

Her daughter Lola’s condition got so bad that she sought medical treatment in the hospital. As Garth searched for answers, the 90120 alum’s entire family felt the discomfort while she did her best to balance taking care of her other kids who were at home, too. 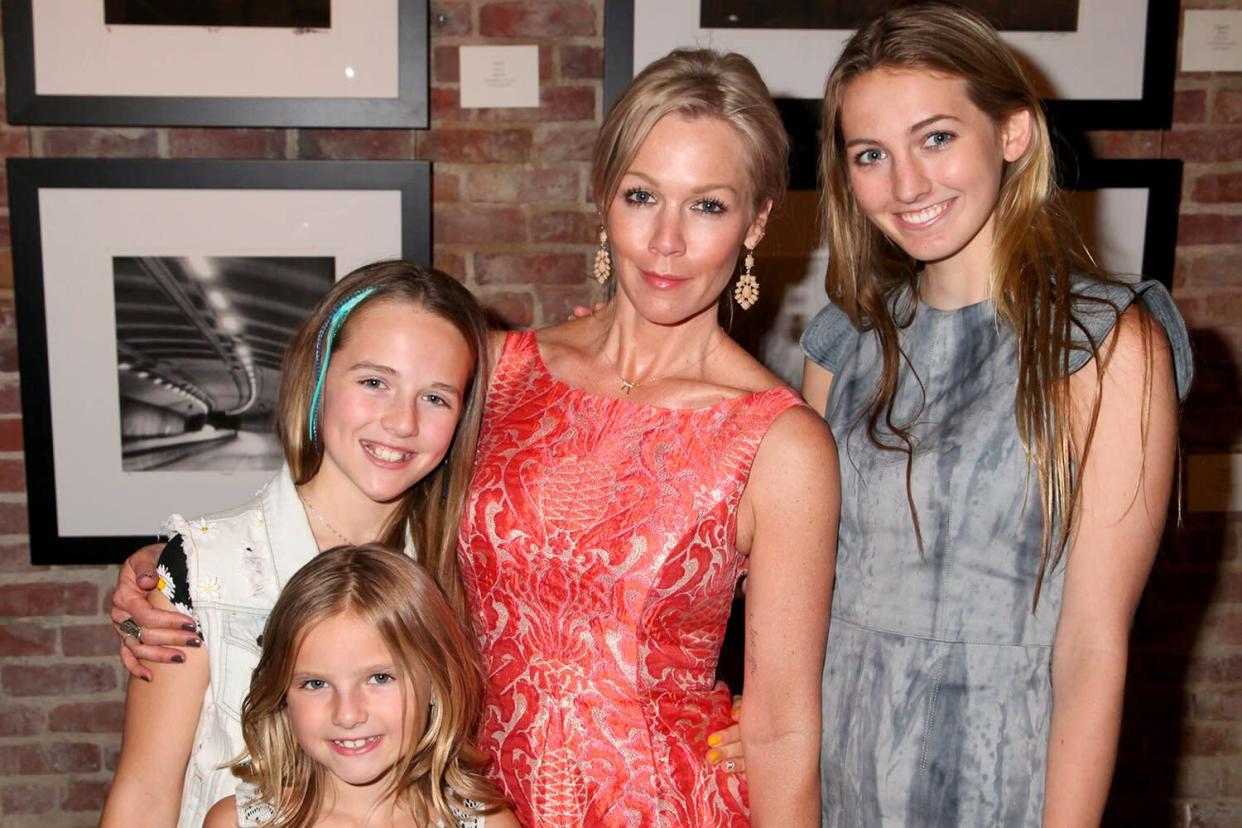 “It was definitely a hard time for our whole family,” Garth admits. “She was in the hospital for quite a number of days and received treatment there.”

The actress’ other two daughters, Fiona, 16, and Luca, 25, who she shares with ex-husband Peter Facinelli, didn’t have the same health issues as their sister. While there was nothing the former couple could’ve done to prevent Lola’s arthritis journey, Garth always instilled the importance of health at home as a good diet can sometimes make a difference.

“It’s not something that usually occurs in other family members,” the former Melrose Place star says of the condition. “But I’ve always fed my girls extremely healthy diets. They grew up plant-based and continue to live a healthy lifestyle, even out of the nest.” 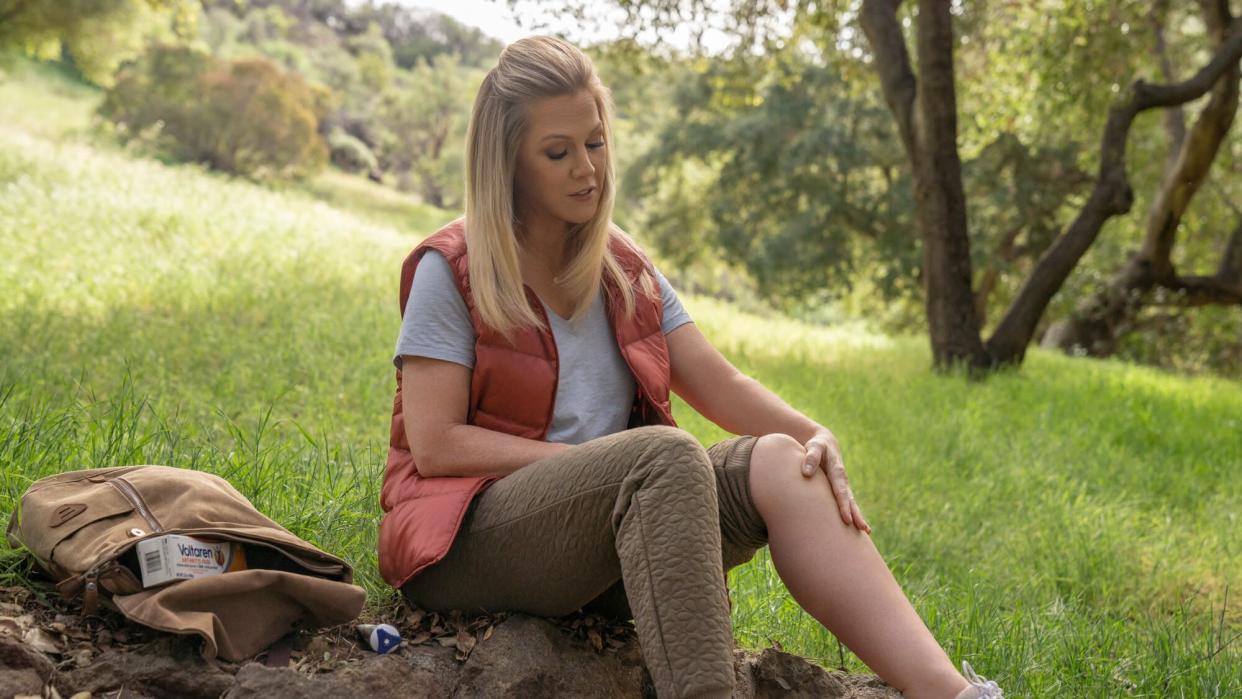 Lola is now off on her own and living a pain-free life, and Garth couldn’t feel more relieved.

“She’s doing great now!” Garth says. “She’s off at college with no signs whatsoever of any recurrence of her symptoms.”