Jordan Peele Teases ‘Nope’ Sequel: ‘We’re Not Over Telling All of These Stories’ 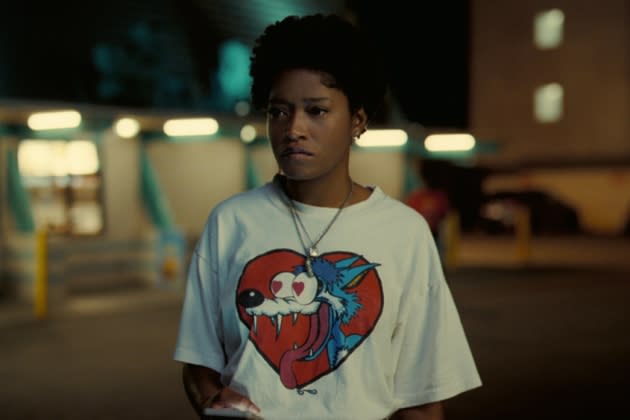 Jordan Peele won over fans, critics and the box office alike with his summer sci-fi thriller “Nope.” And while the movie’s ending doesn’t scream for a sequel, as with any of Peele’s films, there is a lot left to the imagination, including a mysterious character listed on IMDb as “Nobody,” played by Michael Busch.

Peele addressed the uncredited character, fan theories and the possibility for a sequel in an interview with The New York Times, hinting “We’re not over telling all of these stories.”

“The story of that character has yet to be told, I can tell you that,” Peele said, referencing the IMDb credit. “Which is another frustrating way of saying, I’m glad people are paying attention. I do think they will get more answers on some of these things in the future. We’re not over telling all of these stories.”

Busch’s character “Nobody” does not appear in the final cut of “Nope,” but he is seen very briefly in the trailer, walking calmly against the current of a panicking crowd.