A conservationist with dual French-Australian citizenship has been freed after he was taken hostage in Chad on Friday, interim President Mahamat Idriss Deby has announced.

Jerome Hugonot was working for the Sahara Conservation Fund in Wadi Fara providence, near Sudan, when he was abducted on Friday, according to Chadian government authorities. 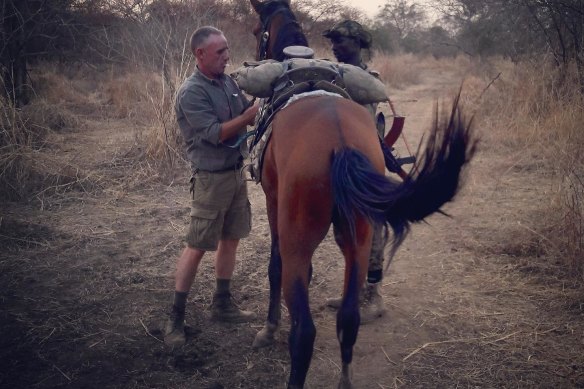 French-Australian citizen Jerome Hugonot (left) was kidnapped in Chad. The government says he has since been released.Credit:Facebook

Hugonot manages an oryx park on behalf of the conservation group.

Deby announced the release on Twitter without providing any further details. 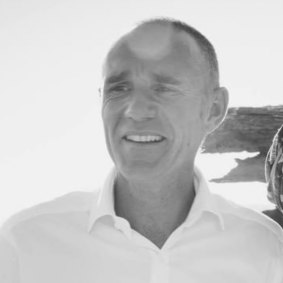 “I am delighted with this happy ending,” he said.

On Saturday, a source at the French foreign ministry said the French government was aware one of its citizens had been kidnapped and was in contact with the family and Chadian authorities to obtain a rapid release.

The ministry did not immediately respond to a request for comment following Hugonot’s release.

Hugonot moved to Australia from France in 2002, and has worked as a veterinarian specialising in equine reproduction in the Northern Territory, Western Australia, South Australia, and the Hunter Valley, NSW.

He has done stints in central Africa helping to preserve wildlife and monitoring poachers. The Sahara Conservation Fund is working to reintroduce a species of desert antelope known as the scimitar-horned oryx.

The organisation was established in 2004 to curb the extinction of large birds and mammals in the Sahara and surrounding grasslands, according to its website.