Longest waits at airport security in Britain revealed – how does yours compare? | The Sun

THE longest waits at airport security in Britain have been revealed – how does yours compare?

Consumer group Which? conducted a study by surveying 1,300 travellers between February and August to find out the average processing times. 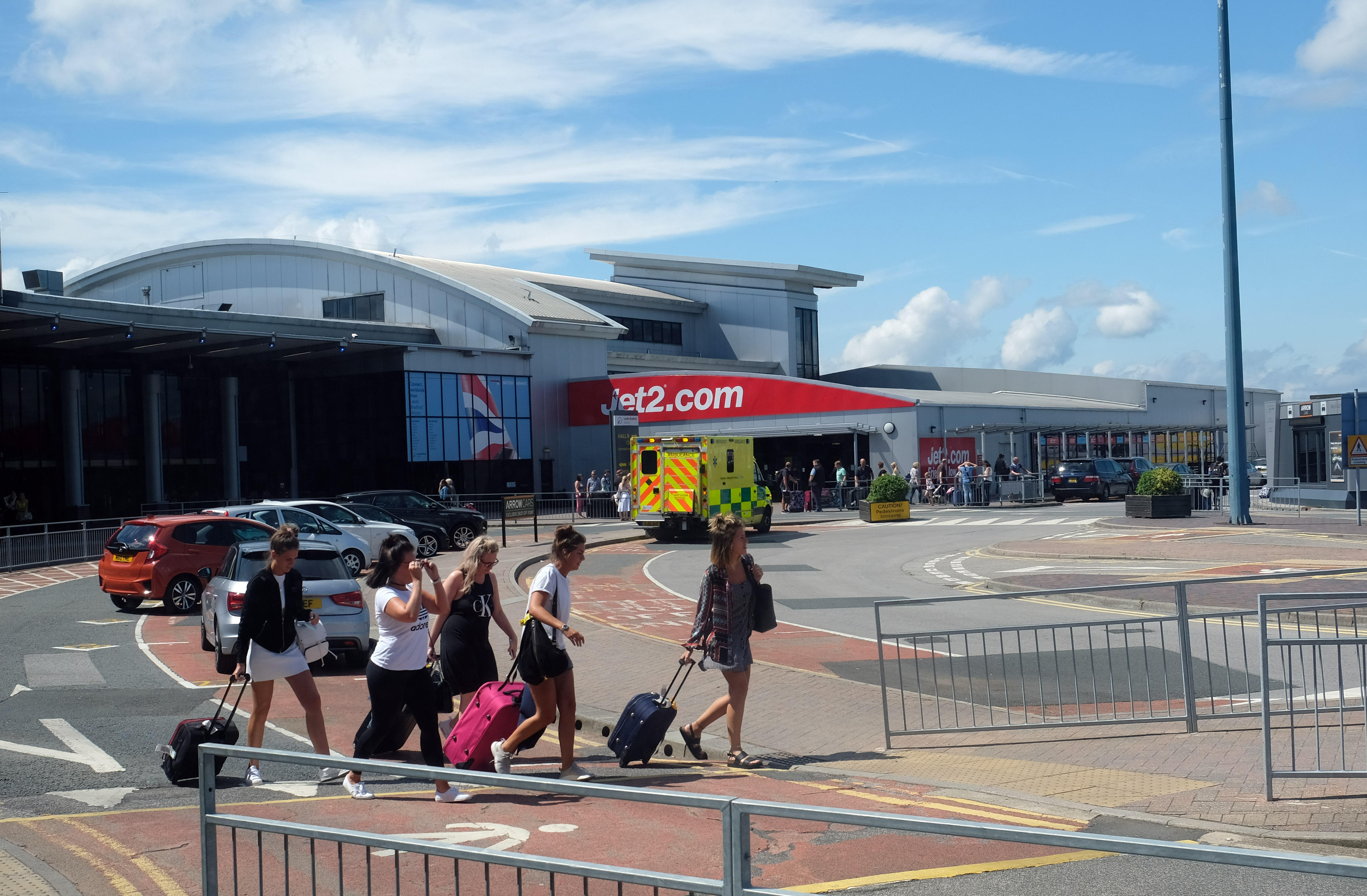 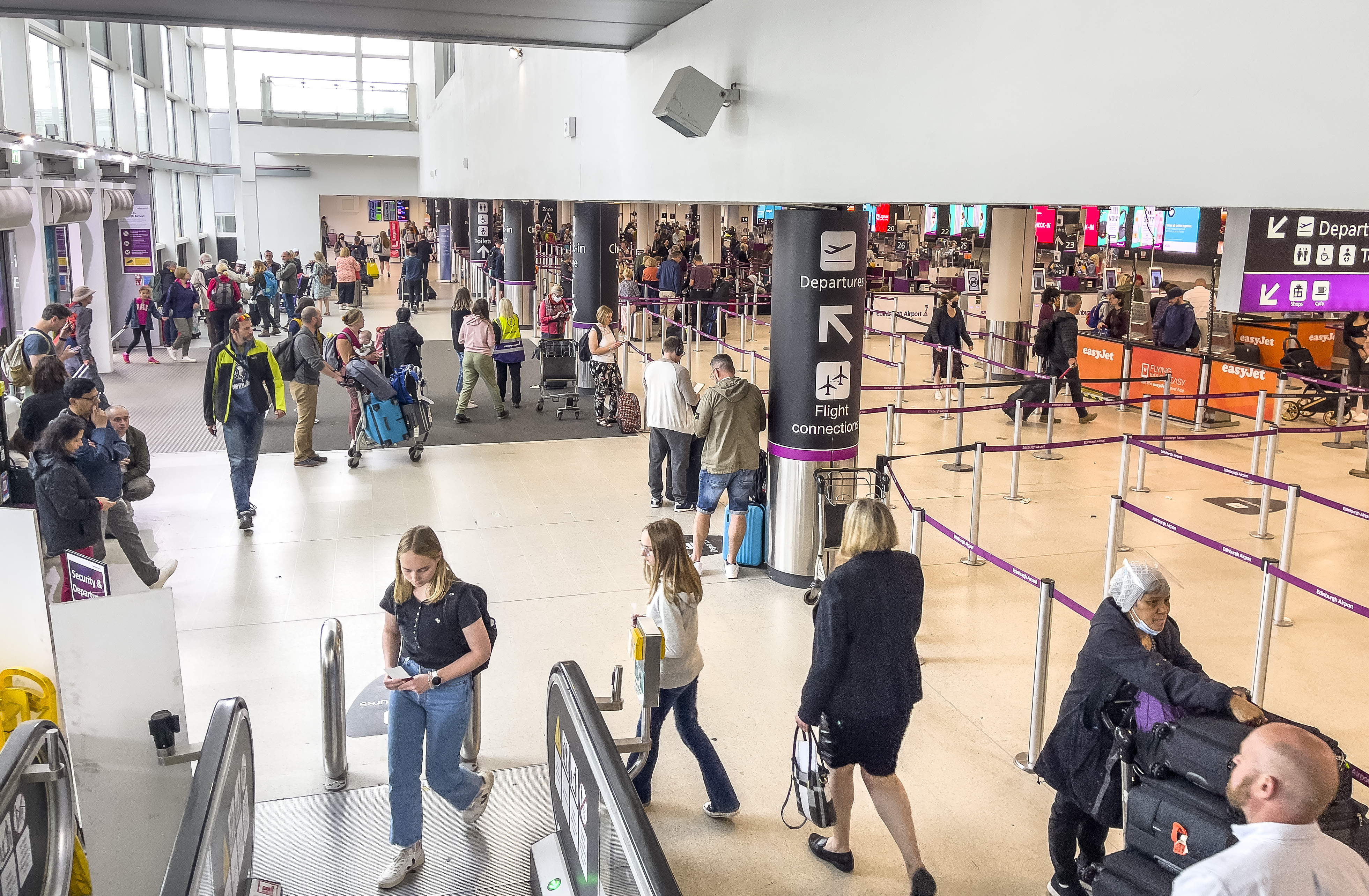 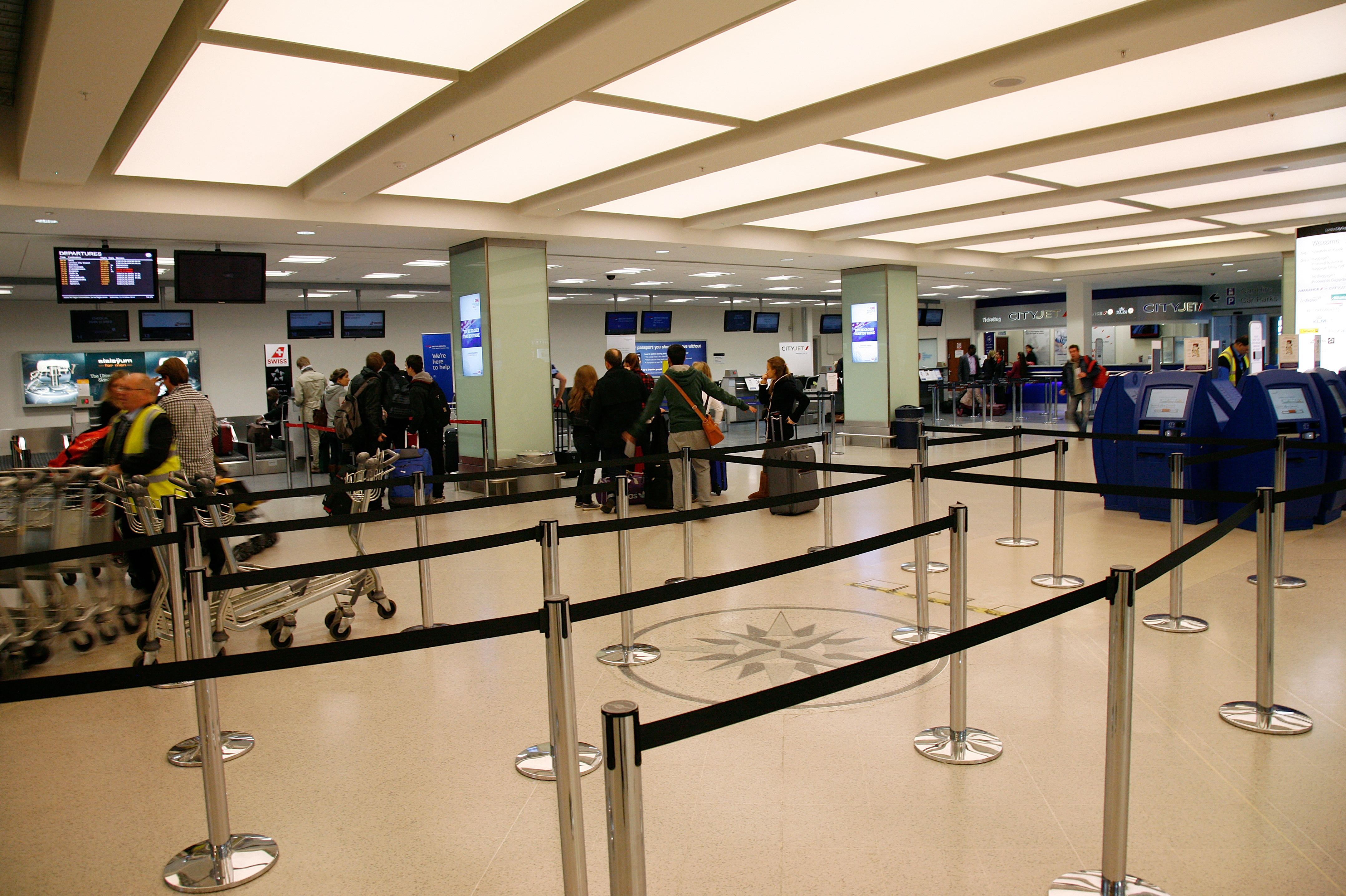 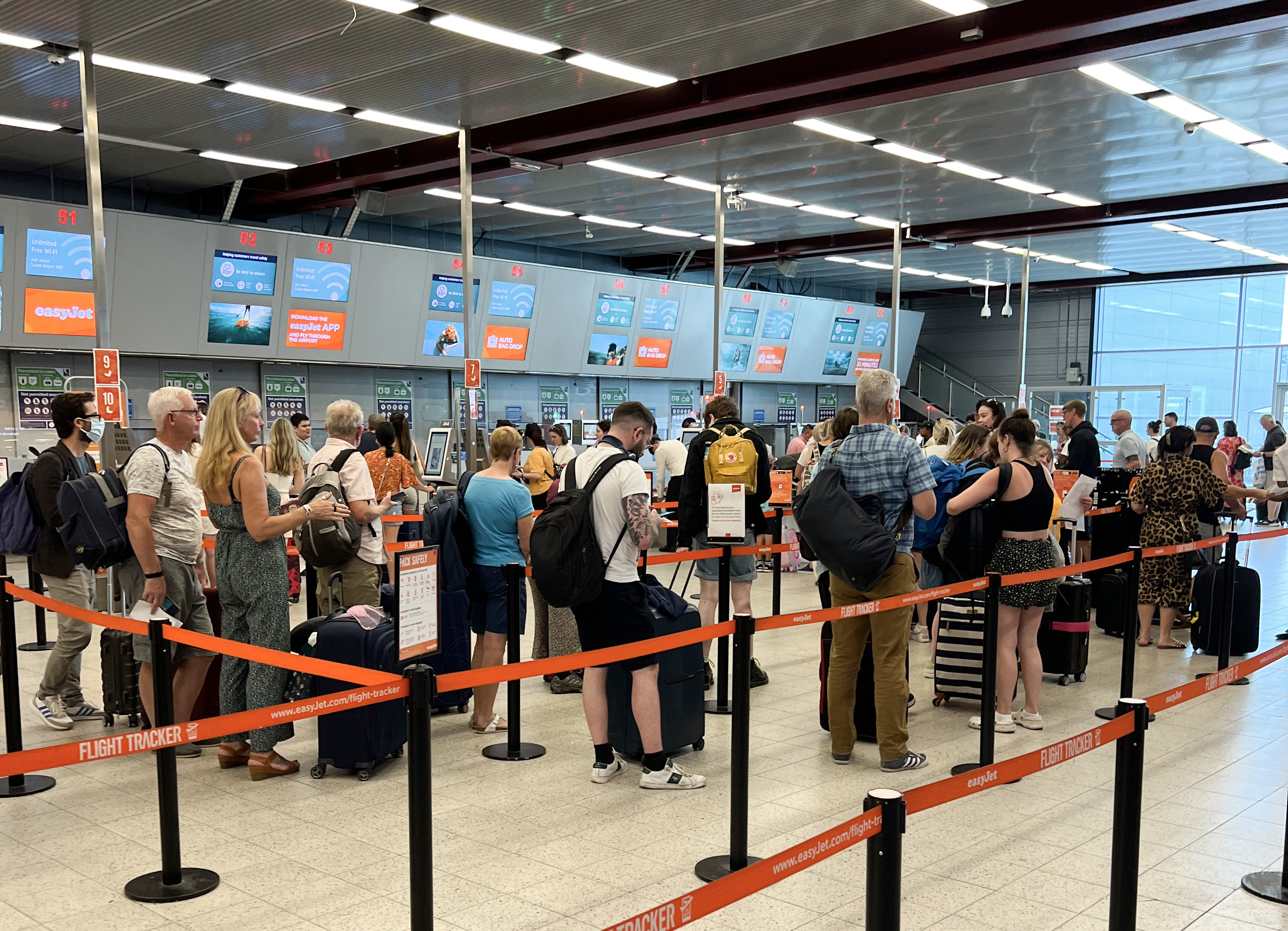 It found Leeds Bradford Airport has the longest queues of any airport in Britain, the Daily Telegraph reported.

A quarter of participants waited more than an hour to get through to their gate.

Lengthy wait times of more than 60 minutes were also experienced by 17 per cent of respondents at Bristol, 11 per cent at Birmingham and eight per cent in Manchester.

About 30 per cent of passengers faced queues at the Yorkshire airport for at least an hour. 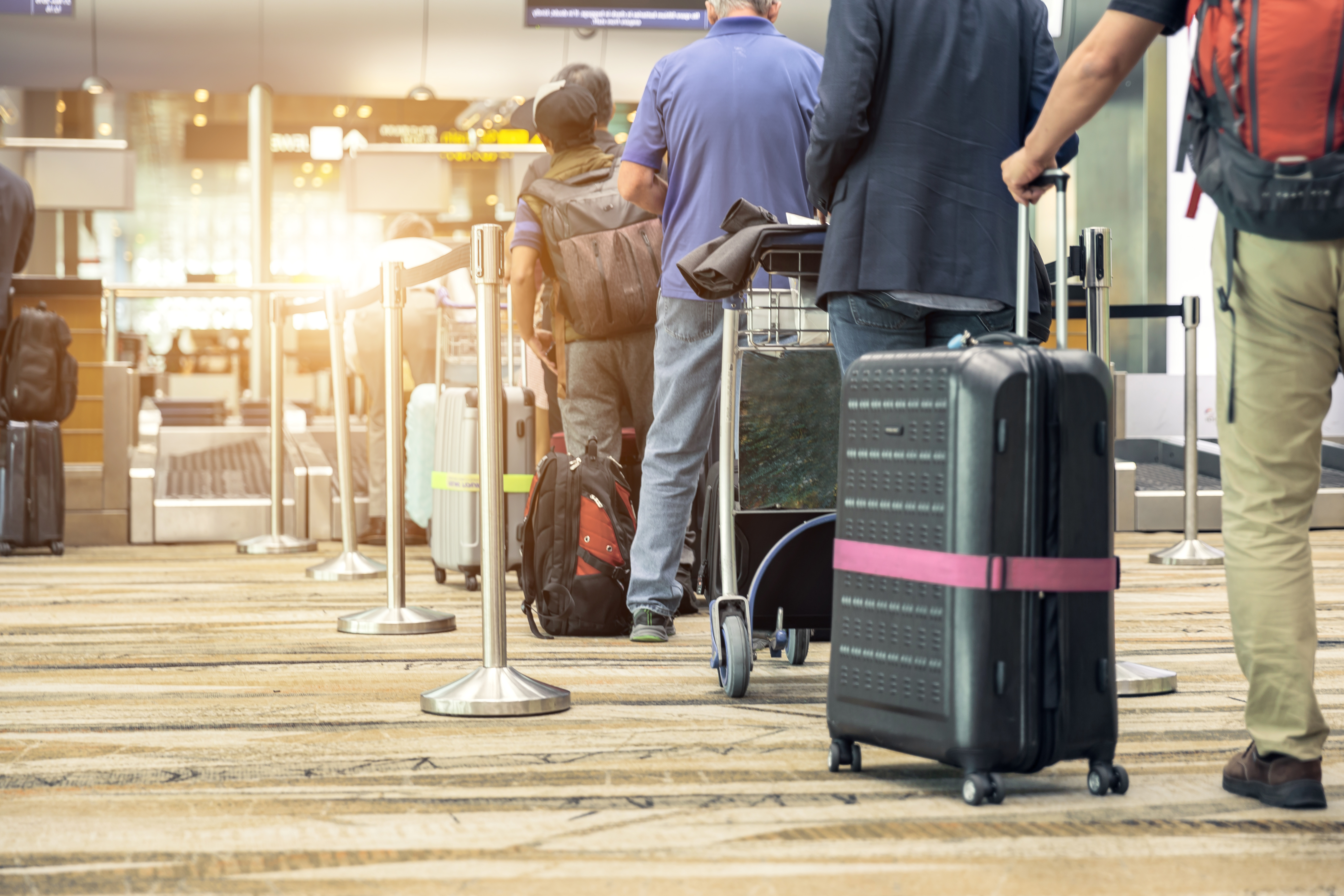 London City Airport proved to be the most efficient with an average processing time of 12 minutes, with half of travellers reporting a wait time of between five and 10 minutes.

The results found wait times had tripled across all locations since the last study conducted by Which?, averaging 10.6 minutes pre-Covid.

About seven per cent of those surveyed missed a flight because
they were waiting to be processed by security.

Guy Hobbs, of Which? Travel, said: “Your choice of airport shouldn’t make or break your holiday – but for too many travellers this year, that has been the case.

"We would recommend choosing an airport with a better record on
queues and treatment of passengers, even if that involves travelling slightly further from home.”

A spokesman for Leeds Bradford said: “Earlier this year, like many airports across the UK, we had periods of long queueing due to the rapid resumption of international travel after the lifting of pandemic restrictions.

“We were transparent about these difficulties at the time and worked hard to address those short-term issues.

Estimated time you may stand in line

"We have since significantly reduced queueing in our terminal.”

Earlier this year, huge queues formed at Bristol Airport from 4.30am as worried passengers arrived too early – but were still getting through in just 35 minutes.

Holidaymakers were eager to make sure they didn't miss there flights after some travellers were delayed for more than an hour after a technical issue caused problems with the boarding pass gates.

Thousands of Brits were getting stuck in huge airport queues in April, with many waiting hours and even missing their flights.

But a security expert has explained how you can tell if your queue is going to be slow – so you know to pick the other one.