A distraught mum looked on as her nine-year-old daughter was stabbed to death in an "inhuman" act outside a café.

Lilia Valutyte and her five-year-old sister were having fun with a hula hoop when she was brutally stabbed in Boston, Lincolnshire.

It is reported her mum was working inside a nearby coffee shop and watched through the window as the tragic events unfolded.

The schoolgirl was attacked at around 6.20 pm on Thursday night (July 28), sparking a hunt for the criminal who attacked her.

Police have since arrested two people after raiding a house in the Lincolnshire town. A local resident told the Telegraph: "The little girl was playing in the street with her younger sister when it happened. They had some toys out.

"I’m sure her mum wouldn’t have been far away as she always checked on them. She was a very quiet girl, and I just can’t understand it.

"I didn’t see what happened, but we were told they (police) were looking for footage of a man running away."

Another nearby resident described the incident as a "parent's worst nightmare". Lilia's mum is understood to be a recruitment agency boss, originally from Lithuania.

It was reported Lina was watching her girls play through the window of the café while she worked from.

She was reportedly the first to arrive to aid her daughter after the stabbing.

Another local told The Sun: "Her mum had a business inside. She worked from a desk on her laptop and had been doing it for a couple of months.

"It’s only a quiet street so she would let them play outside. I think they had a hula-hoop and dolly’s pushchair. I’m sure she would have been inside." One of Lina's friends described the attack as "inhuman".

Taxi driver Jonathan Newton, 55, who also lives in the area, said: "We are a close-knit community here and the town is rocked to the core by this tragedy.

"She was just a little girl, how could anyone do this to a nine-year-old? It's the most shocking tragedy to ever befall our little town. I'm just speechless." "If any members of the public have information that might assist, please call 101 quoting incident 419 of 28th July, or they can report anonymously via Crimestoppers."

A spokesperson for Lincolnshire Police added: "We can now confirm the identity of the nine-year-old girl who sadly died in Boston yesterday as Lilia Valutyte.

"She died on Fountain Lane, as a result of what we believe to be a stab wound."

The force two people have been arrested, but no further details have been released. 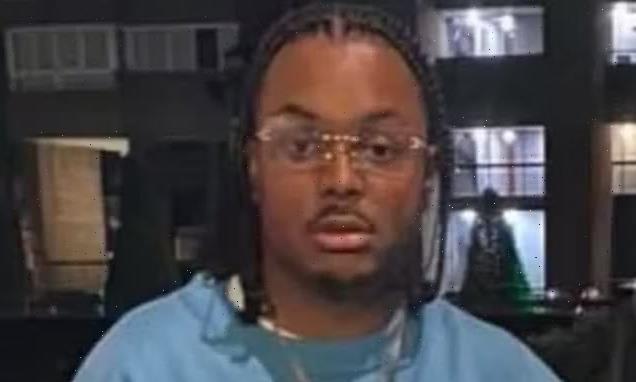