On Anniversary Of MLK's 'I Have A Dream' Speech, King Family Launches New Initiative To Fight Back At The Polls

“Our daughter Yolanda Renee King had more rights on the day that she was born in 2008 than in 2022,” Arndrea King told ESSENCE. Ms. King is joining her husband Martin Luther King III, the son of Dr. Martin Luther King Jr., to help bring those rights back.

On the 49th anniversary of Dr. King’s “I Have a Dream” speech, the couple launched The Drum Major Coalition on Sunday to realize the elder King’s vision for civil rights.

On August 28, 1963 at the “March on Washington for Jobs and Freedom,” Dr. King told the audience of about 250,000: “There will be neither rest nor tranquility in America until the Negro is granted his citizenship rights. The whirlwinds of revolt will continue to shake the foundations of our nation until the bright day of justice emerge.”

Decades later, instead of expanding democracy and civil rights, many states are trying to curb it.

Martin Luther King III echoes his father’s words today when discussing the present reality. “It has become clear that my father’s dream will remain a dream unless there is a seismic shift of electoral power in this nation. America’s continued failure to ensure safety and opportunity for all of its citizens is a direct result of our failure to build enough power to demand it.”

He also noted the present challenges that have thwarted Dr. King’s vision.

“Every time there is some incremental or major progress, we face setbacks,” he stated. “In 1963 after the March on Washington, there was so much excitement. Within two or three weeks, the 16th Street Baptist Church was bombed. After George Floyd, now we’re seeing all this push back.”

With the 2022 midterms upon us, the Kings aim to realize Dr. King’s vision by investing in political organizations.

“We’re very excited about The Drum Major Coalition,” Ms. King said. “We really feel like this has the impact of building political structure and power in the Black and brown community. We are raising funds that are going directly to grassroots leaders and activists on the ground that are Black and brown, in three categories.”

This consists of funds for activists in swing states; states with the potential to go from GOP-controlled to at least a balance across the two major parties and turn them purple; and organizations that have a national scope.

“One of the things that we really realized,” Ms. King told ESSENCE, “[is that] with the temporary setback of federal voting rights legislation failing, this has to be a state-by-state battle. When you really consider it, the work of Martin Luther King Jr. was really done with a regional organization with national scope,” she said, referring to the Southern Christian Leadership Conference. “Our goal is to find the Martin Luther King Jrs and the Coretta Scott Kings that are out there on the ground every day and may not have a national platform yet, and to use our platform to solidify their work.”

The Drum Major Coalition has identified 40 organizations in which to invest, and they are raising money by seeking allies among influential leaders who can support their work. At launch, the coalition has $5 million, with coalition members including Ben Stiller, Slack co-founder Cal Hendrson, and other funders. They also had Black donors and community members at the table, Ms. King noted. The coalition has a goal of onboarding 200 allies and raising $100 million in commitments by 2024.

While funding is geared towards political organizing, the work is not limited to electoral politics. “We’ve always had to be agile in the Black community,” Ms. King stated. “So a lot of these groups— while they certainly work on the issue of voting rights— they also work on a lot of the other issues that impact peace and justice. Martin’s father talked about the triple evils of racism, poverty and violence. We believe that it’s through embracing peace, justice and equity that we can really eradicate those triple evils.”

Thursday Night Football: Dolphins now have to live up to increased expectations, which Bengals know about
Celebrities Posts 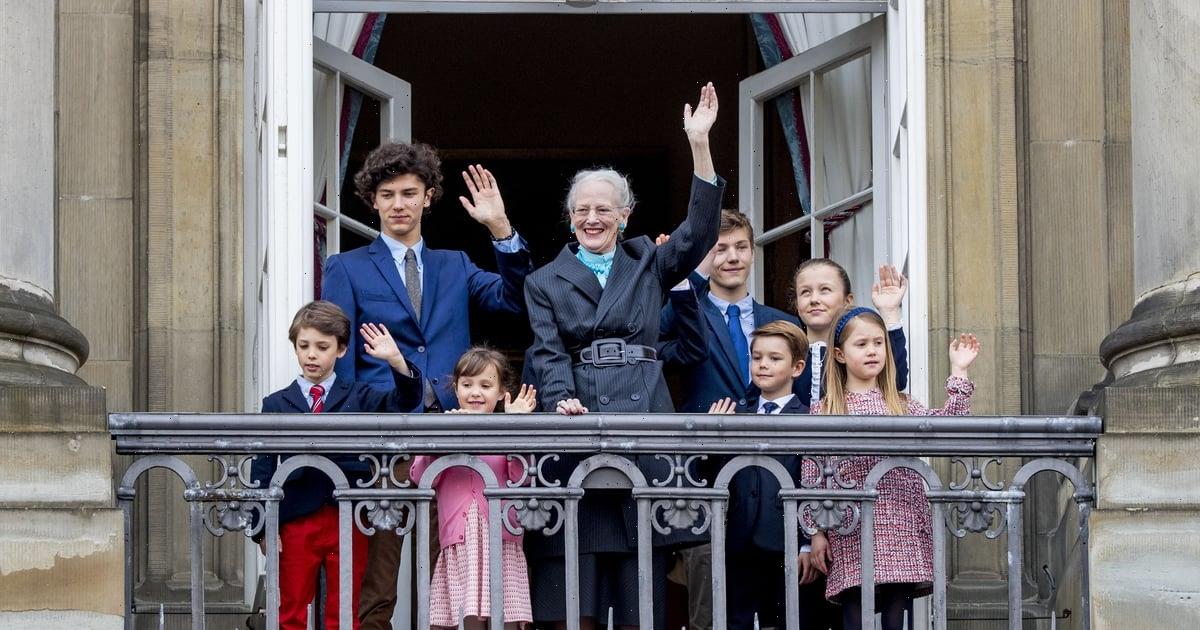