Queen drummer Roger Taylor is embroiled in a row over plans to build a new gatehouse at his luxury Grade II listed home in Cornwall.

The musician wants to replace three buildings on his property, Heyle Lodge, at Helford Passage and build a new gatehouse instead.

The property used to be a children’s home but has since been converted into a luxury mansion.

The three structures – the original gatehouse, general store and gardener’s hut – would be replaced with an all-in-one two-storey building with an office for the site manager and improved security. 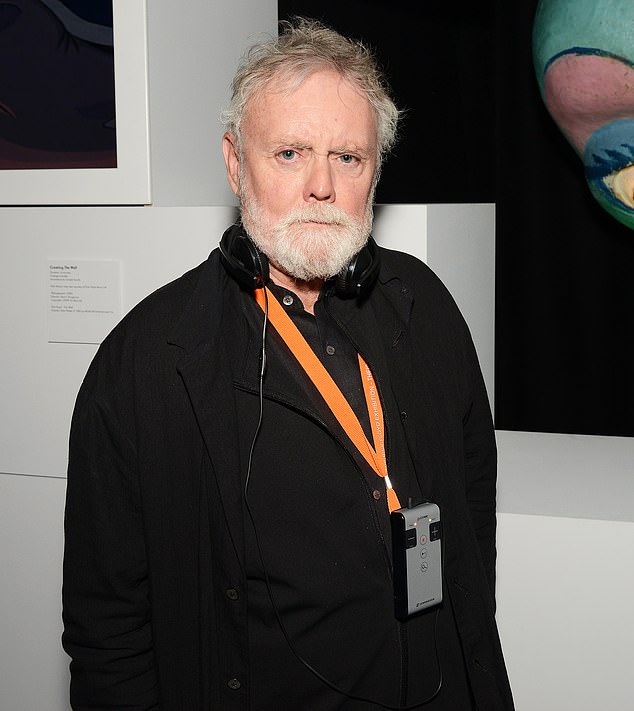 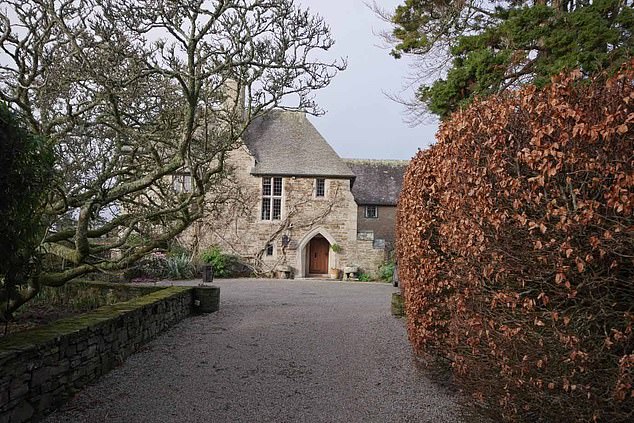 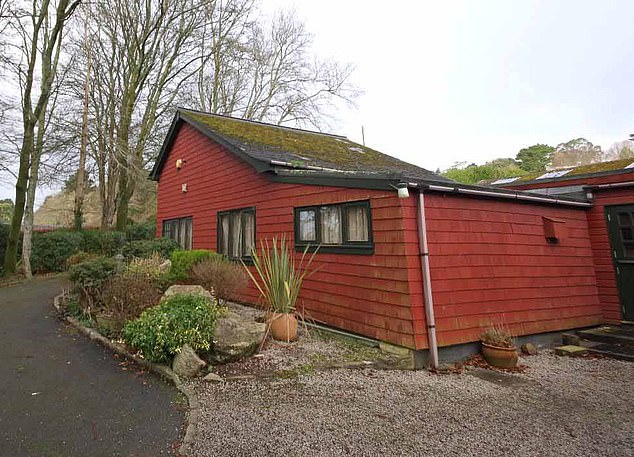 The plans involve demolishing three existing buildings and combining them into one larger building, sparking a row with organisations seeking to protect the house’s heritage

Plans for the new building show a cross-shaped building, as well as space for parking, entrance gates and a gardener’s hut.

It will boost security by overlooking the gated entrance to the property, which boasts an indoor swimming pool, games room, tennis court and helipad.

According to plans submitted by Cornwall Council, the proposed new building would be 193 metres-square and around 100 feet from the main property.

But Historic England claims the plans will ’cause harm’ to the main house which has ‘more than special architectural or historic interest’.

Catherine Marlow, inspector of historic buildings and areas, said it will have a ‘harmful effect on the experience of the grade II listed building within its landscape, which forms a part of its setting and therefore its heritage significance’.

She added combining all three structures will mean the new building will be too big in comparison to the main house and have asked the drummer to amend or withdraw the plans.

Ms Marlow said: ‘Historic England considers that the proposed replacement building would have a harmful effect on the experience of the grade II* listed building within its landscape, which forms a part of its setting and therefore its heritage significance.

‘The new building would be of a scale that challenges the primacy of the main house, and a design that fails to draw upon the ancillary status of the site.’

She suggested a small courtyard of buildings instead in a slightly different location.

Cornwall Area of Outstanding Natural Beauty has also raised concerns about the amount of glazing planned for the new building.

In comments posted on the council’s online planning portal, the organisation says the glazing would ‘make the proposed gatehouse appreciably more conspicuous, despite the adjacent tree cover’.

It said glazing would need to be reduced to avoid the property becoming ‘an unwelcome and conspicuous addition to the local landscape.’

Mr Taylor’s planning application will be considered by Cornwall Council at a future date.

The drummer has owned the property for decades, which boasts stunning views across the Helford River, a helipad and tennis court.

Roger Taylor rose to fame as Queen’s drummer alongside bandmates Freddy Mercury, Brian May and John Deacon, with hits including Bohemian Rhapsody, Don’t Stop Me Now and We Will Rock You.