Recently I was told about “profiling” – a branch of psychology that deals with predicting the behavior of people. I thought: “Finally, the dream of reading minds has come true!” Now anyone can find out without a lie detector whether a person is cheating or telling the truth. Inspired by the “Read People Like a Book” by Patrick King, I decided to share my observations and thoughts on this.

Thanks for the profiling tools … Jack the Ripper.

To create precisely his characteristics, Thomas Foundation first applied these methods in 1888.

Then the FBI developed a whole toolkit for finding and arresting suspects. Today, the methods of “reading people” and finding those at risk are used in various fields. At the airport, during pre-flight security checks, during candidate interviews and audits of the company’s work, even when issuing bank loans, we are checked using these methods.

A profiling specialist – a profiler – not only determines whether a person is lying or telling the truth, but can also find out his strengths and weaknesses and what he is capable of.

Here are some simple, “everyday” profiler rules that will help a manager, novice startup, or employee “read” a person.

I was once struck by a moment in a film. In it, the girl, thanks to her observation, escaped from a maniac. The guy invited her to his place and left one in the room for just a minute. This time was enough to look around, notice what she noticed, and run away. But her friend the other time was not so observant.

As the great detective used to say: “You look, but you don’t watch.” We are used to watching, this is a passive and light action. There are few things as simple as contemplation in the world. It is much more difficult to observe, because you always need to be in good shape, constantly analyze, exclude unnecessary information, leave useful information and analyze again.

Observation can not only save lives (as in a movie with a girl and a maniac), but also helps to deal with a problem in your favor or direct a person to make a decision that is beneficial to you. A useful thing in the household. 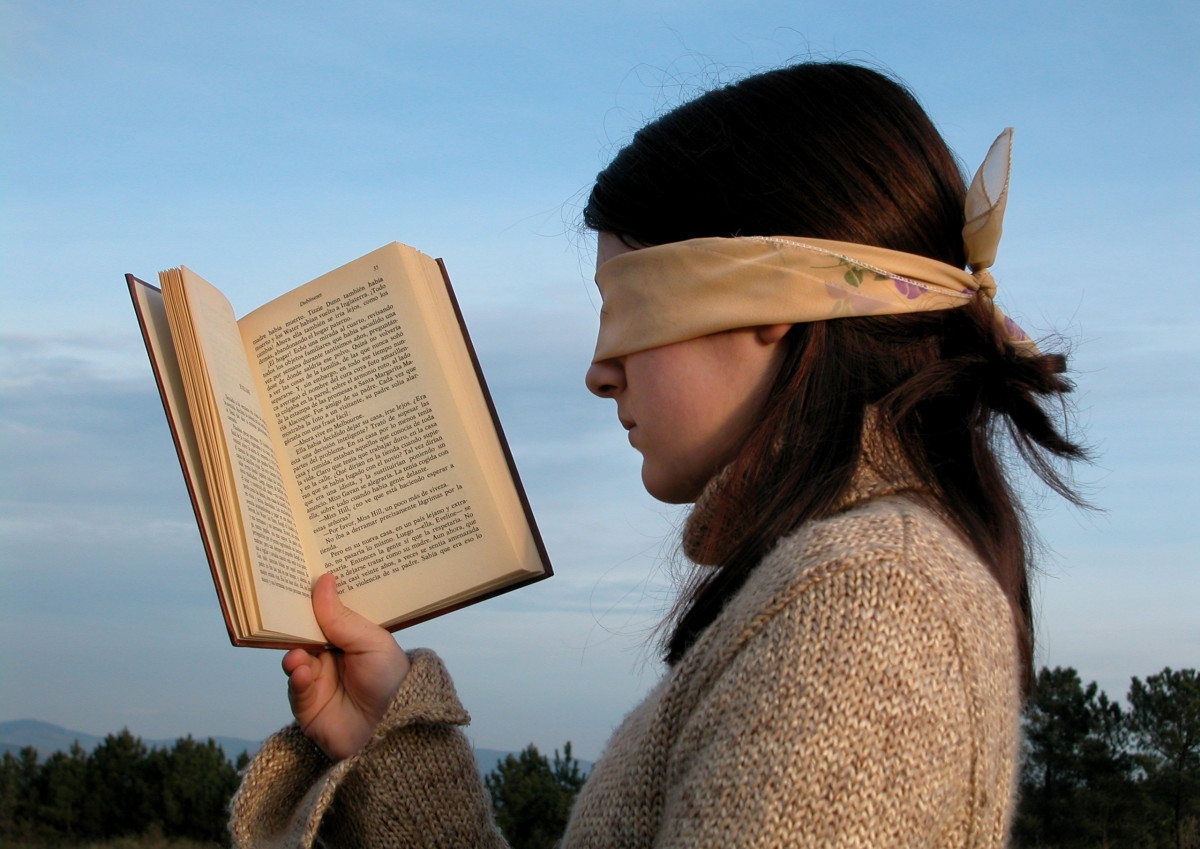 Don’t get hung up

When evaluating someone else’s behavior, we often do not pay attention to the situation and the situation. A person is not a smartphone, he is an open system, which is constantly influenced by something.

The context decides, don’t take the person’s actions out of the situation.

To “reading” a person should be approached in the same systemic way as to reading books. First, learn the letters, learn how to put them into syllables, syllables into words, and then read small stories by syllable.

The basics of a person’s “reading” are signs of behavior.

Everyone knows that when a person is well, his pupils enlarge. This is a universal sign that manifests itself in everyone. With these signs it is easy, in most cases, we ourselves have them.

One of my friends, when he is comfortable, start to sweat palms, and my school friend’s eyebrows raised funny when we ate cotton candy. She walked on with raised eyebrows until the cotton wool ran out. These are individual signs and it is more difficult with them, because they are different for everyone. They can only be determined by observation.

A good profiler collects a “piggy bank of signs”, the larger it is, the easier it is to analyze someone else’s behavior. Less likely to make a mistake when “reading” a person.

I am surprised when I hear the phrases: “He raised his hand to me. I didn’t expect this from him! ” or “He stole all the money and left his job. But last month he became the employee of the year! ” I sincerely feel sorry for the “victims” in these situations, but I do not believe that a person could change in an instant. Some signs of such a sharp deviation appeared earlier, but less and easier, so they did not want to notice them. A simple example, when a store manager turns a blind eye to minor shortages in the checkout from the seller, because he is a cool conversationalist and a hard worker. And at the end of the month, the director is left with an empty cash register.

Profilers advise observing the natural actions of a person. This is called the baseline of behavior. Once you remember how a person behaves in a relaxed environment, it will be much easier to notice their strange behavior.

Man is this book. Only it is misspelled in Braille and several pages are missing. You need to learn to understand people so that there is less risk in life and work.