RUSSIA has vowed to keep natural gas supplies to Europe via the Nord Stream 1 pipeline shut off.

Industry leaders Gazprom announced the news in wake of G7 finance ministers agreeing to impose a price cap on the nation's oil exports. 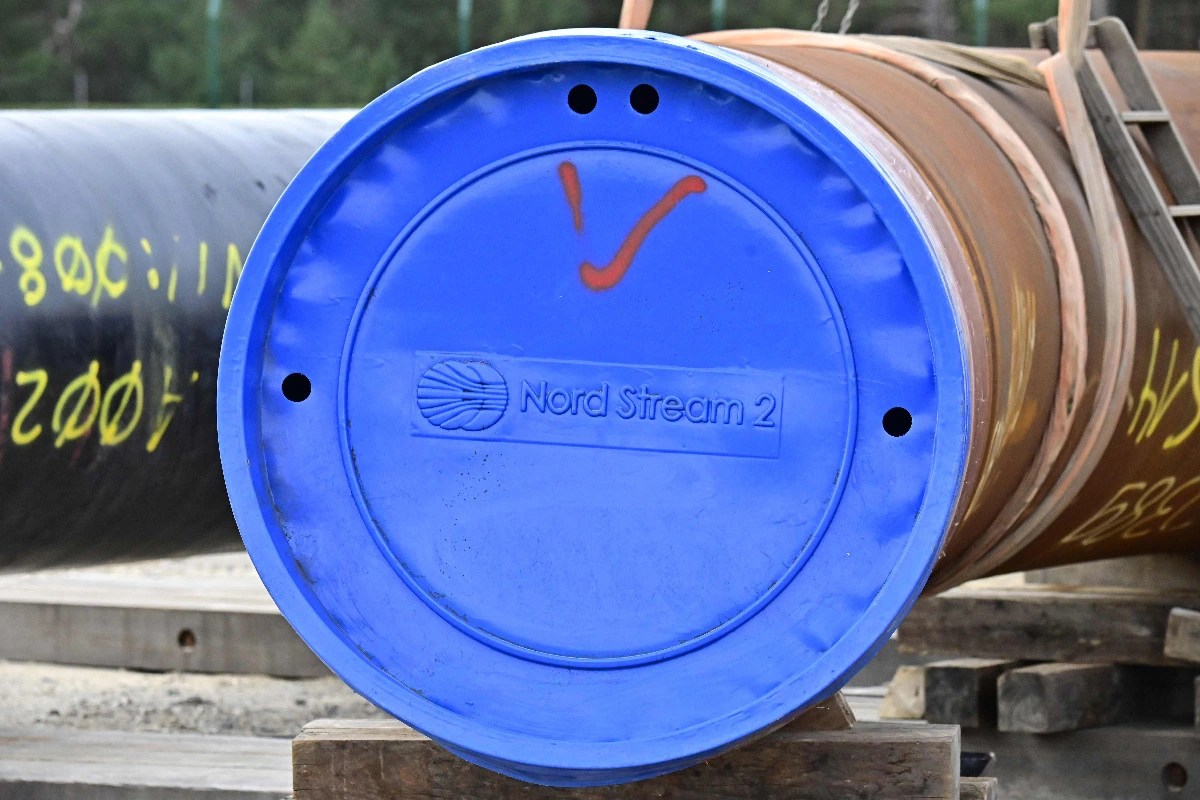 The proposal by the UK, US, France, Germany, Italy, Japan and Canada was made in a bid to stop pumping money into crazed Vladimir Putin's war fund.

Gazprom revealed it would not reinstate supplies to Europe as the main gas turbine at Portovaya compressor station near St Petersburg needs repairs.

They said it could not operate safely until the leak was fixed, without mentioning when the crucial supply would return.

It was scheduled to reopen on Saturday after maintenance before the last minute U-turn just 24 hours before the deadline. 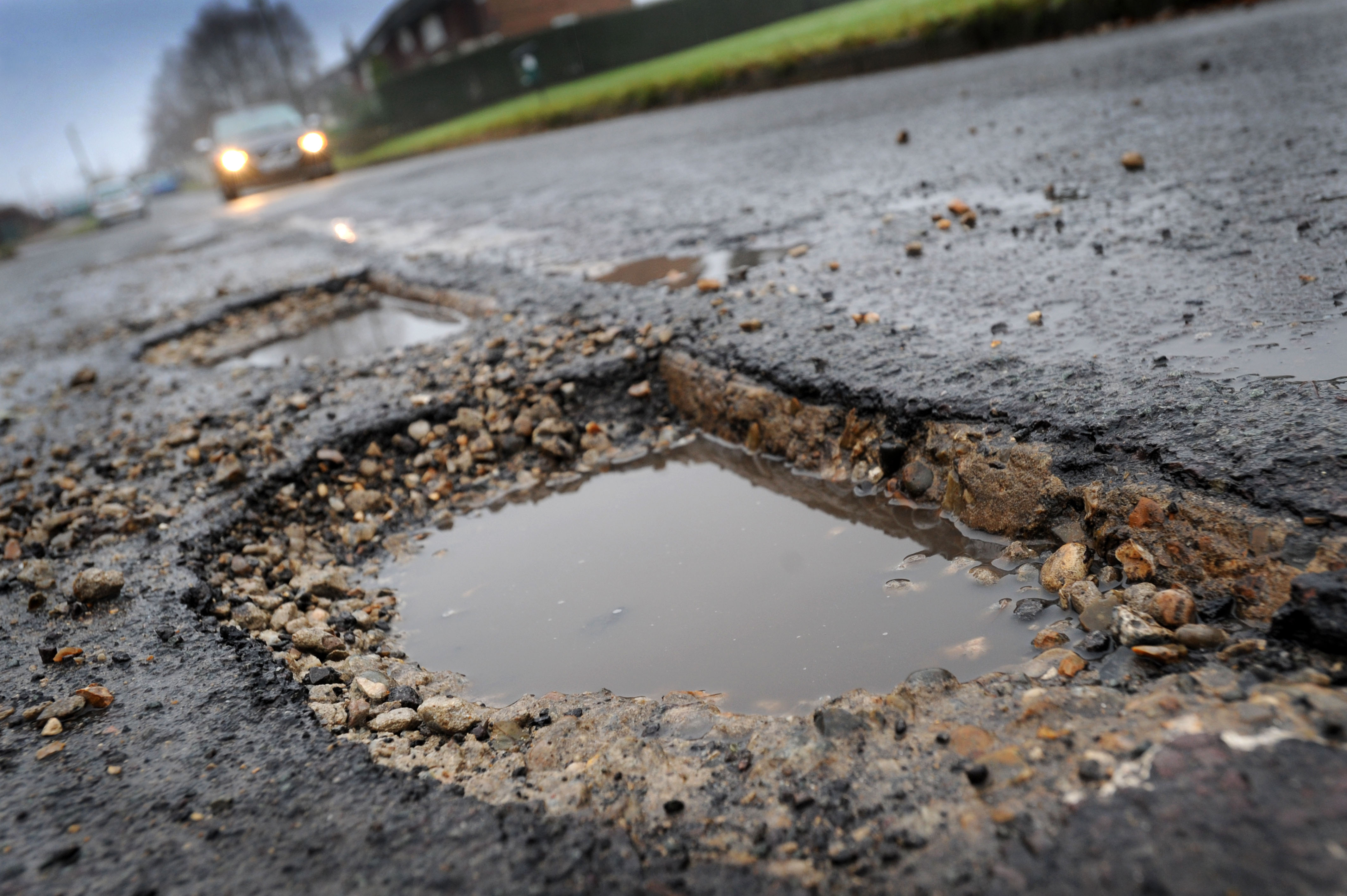 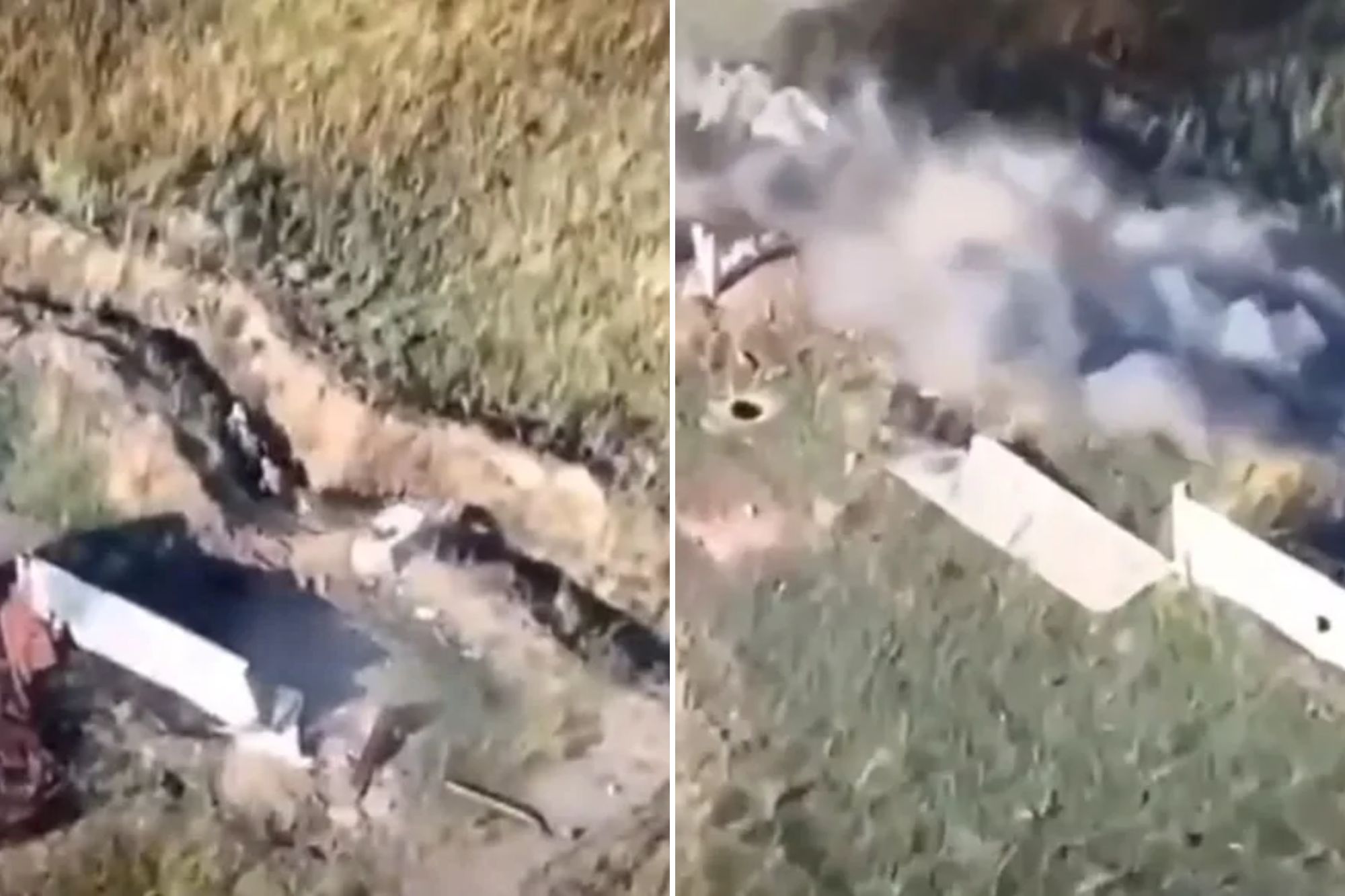 Experts fear the move could spark mass shortages across the continent.

European nations have been scrambling to create a steady supply of gas ahead of the winter months as Russia makes the most of its upper hand.

The reliance on Russian gas has left the West in a precarious position while defiantly supporting Ukraine in the bloody conflict.

Around half of EU member states have already been impacted by the disruption to the key gas supply.

They accused Moscow of using energy as a "weapon" and believe they are using the energy crisis as a cruel political move to sow uncertainty.

In 2020, 167.7 billion cubic metres of natural gas in Europe was imported from Russia, according to EU statistical office Eurostat.

The UK’s reliance on Russian gas is far less significant to its neighbours, sourcing an estimated three per cent.

The country's Economy Minister Robert Habeck said this week they can no longer rely on Russia for gas at all.

The government was already bracing for further halts in flow for more maintenance, he said.

The new price cap put forward by G7 finance ministers has not yet been determined.

In a statement, the seven nations said the cap was "specifically designed to reduce Russian revenues and Russia´s ability to fund its war of aggression whilst limiting the impact of Russia´s war on global energy prices".

Chancellor Nadhim Zahawi said of the news: "We will curtail Putin's capacity to fund his war from oil exports by banning services, such as insurance and the provision of finance, to vessels carrying Russian oil above an agreed price cap."

The Kremlin hit back on Friday, saying Russia would stop selling oil to countries that impose price caps on their energy resources.

Despite their deals being disrupted by invading Ukraine, Russia has made £600million more from oil sales in June compared to May.

Soaring prices – which continue to climb due to the war – have allowed the totalitarian state to make a hefty profit.

Massive orange flames are seen shooting into the sky at a natural gas plant after the Nord Stream 1 pipeline was shut.

My son, 8, is too big for school uniform – shopping for adult kit is traumatising

International gas prices rocketed after Russia invaded Ukraine, and spiked again after it shut off the undersea pipeline. 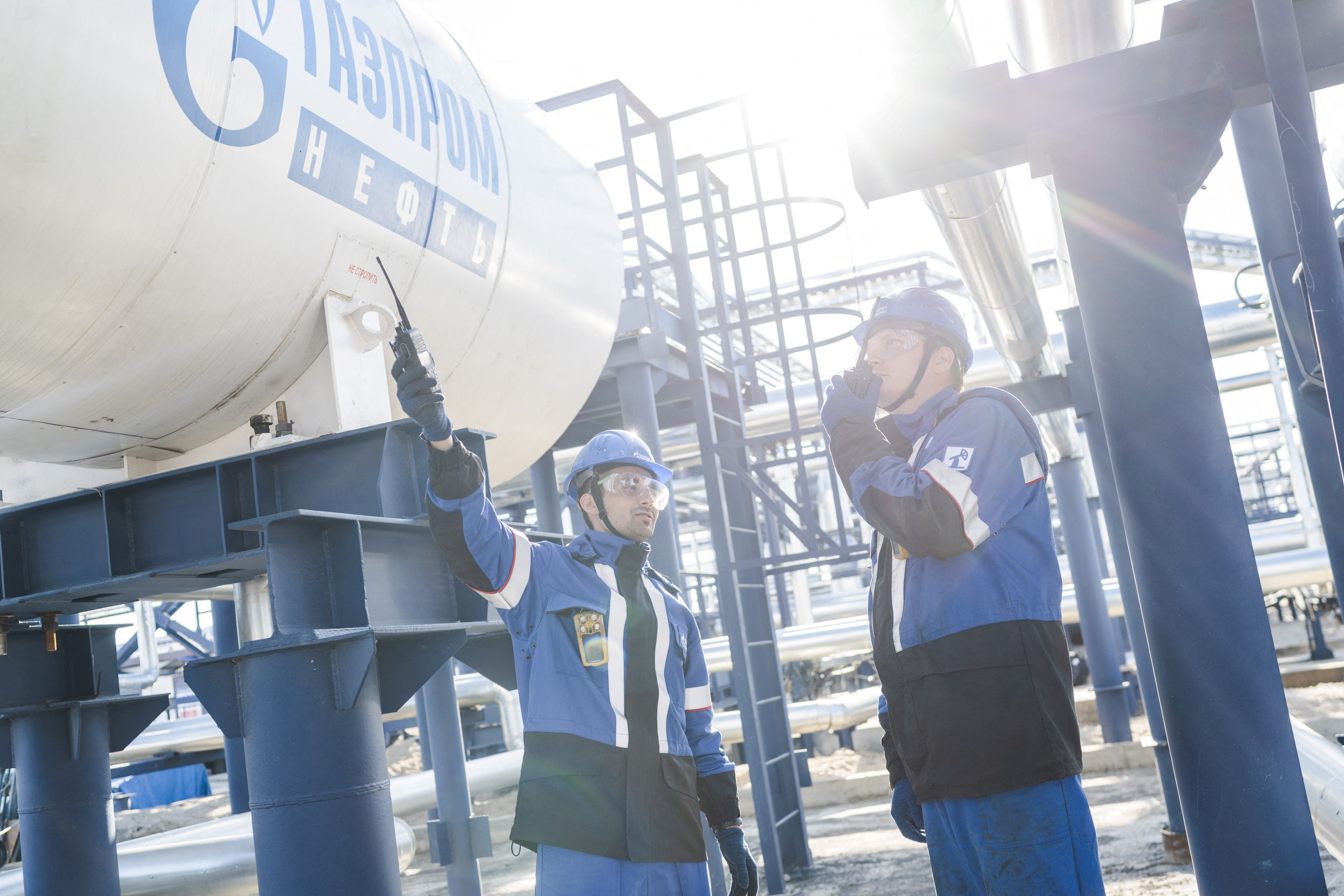