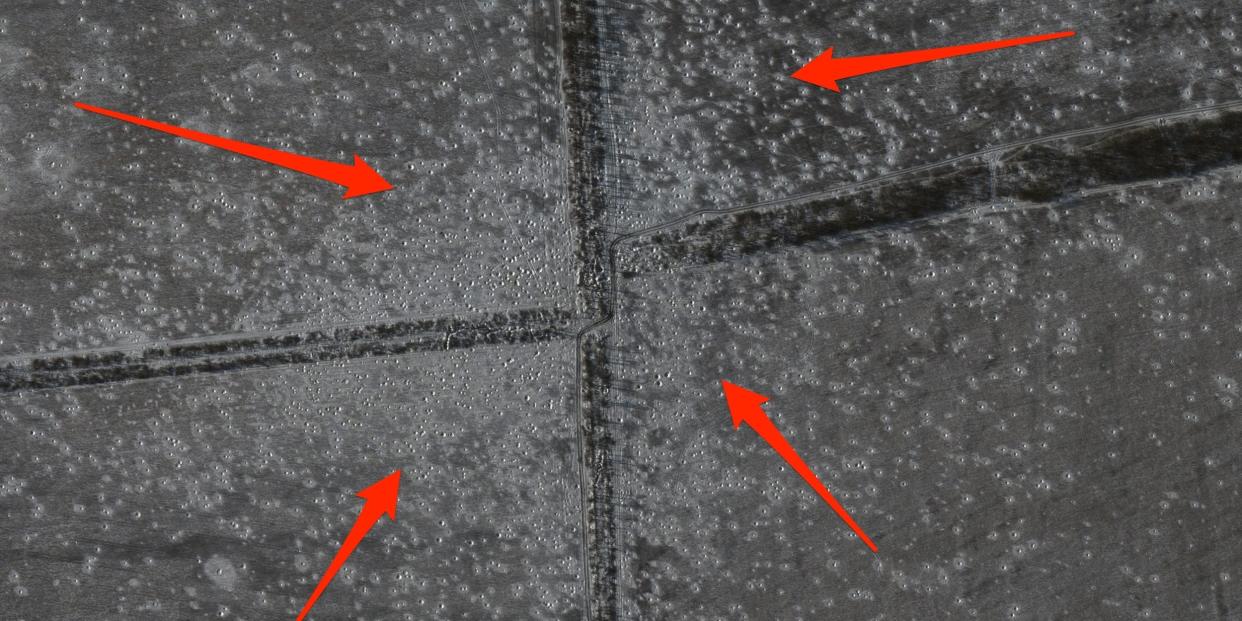 Stunning new satellite imagery shows the extent of destruction in eastern Ukraine, as fighting between the Ukrainian army and Russian paramilitary forces has ramped up in recent weeks.

Ukrainian forces have upped the ante in the region that encompasses Bakhmut and Soledar, resisting a Russian attempt to capture the resource-rich area. Russian forces have been supported on the frontlines by prisoners recruited by the Wagner Group, a mercenary organization whose leader, Yevgeny Prigozhin, who has close ties to the Kremlin.

Since the start of January, the fighting in the area has become "savage," a senior US military official said on Monday, adding that many of the 73,000 residents of Bakhmut have been evacuated. 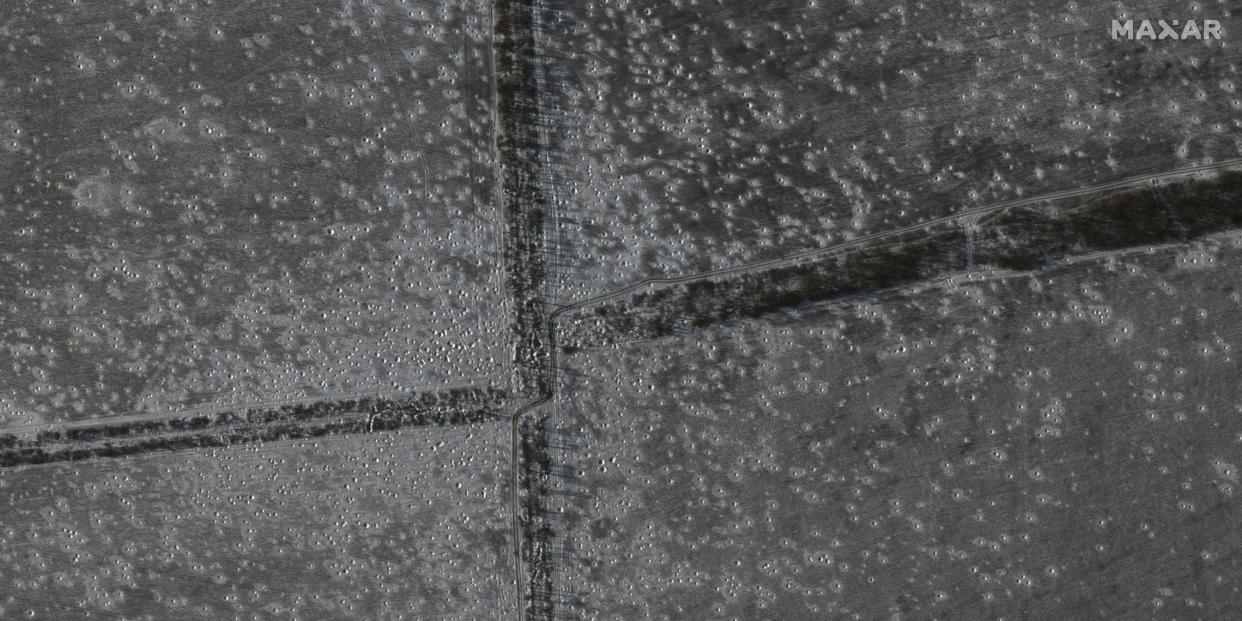 "You're talking about thousands upon thousands of artillery rounds that have been delivered between both sides," the official said.

The images from Maxar Technologies were taken between January 3-10. 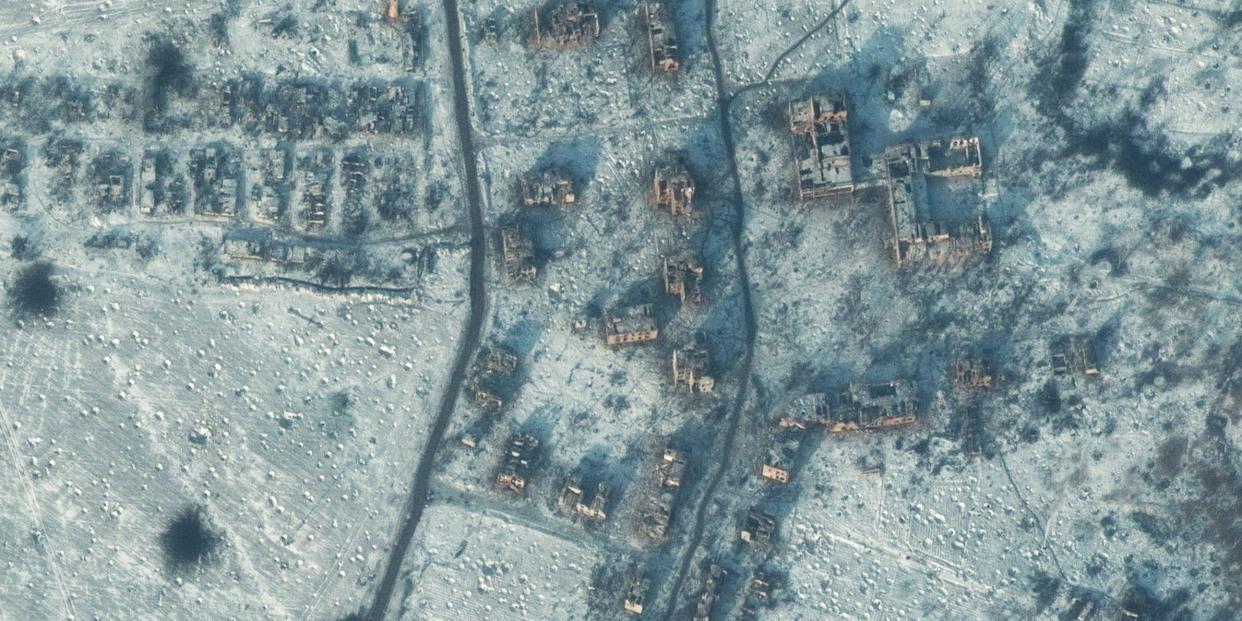 The fighting has reduced the remaining schools and buildings in Bakhmut to rubble, and Russian forces have been able to make it to Soledar located just south of Bakhmut. The above image shows buildings and artillery craters in Soledar.

The above image shows rows of crushed apartments in Soledar. The British Defense Ministry said on Tuesday that their intelligence shows that Russian forces are now prioritizing Soledar.

In a speech on Monday, Ukrainian President Volodymyr Zelenskyy addressed the destruction in Soledar.

"And what did Russia want to gain there? Everything is completely destroyed, there is almost no life left. And thousands of their people were lost," he said. "The whole land near Soledar is covered with the corpses of the occupiers and scars from the strikes. This is what madness looks like."