Security expert: You should update your Apple devices 'immediately'

It’s time to update your Apple (AAPL) devices – and do it now, according to BlackCloak CEO Chris Pierson.

Apple recently issued a series of security updates, saying that the company discovered a vulnerability that affects many of its devices, from iPads to iPhones to Apple Watches. Affected products also include computers, as macOS Monterey, iOS, and Safari are all also at-risk.

“The main message on this to everyone is that if you have not updated your device, you are 100% vulnerable right now, so go immediately update it,” Pierson told Yahoo Finance Live (video above).

Cybersecurity has been in the news all year, particularly as pertains to crypto hacks. For example, a recent hack at Nomad, a cryptocurrency bridge company, resulted in the theft of $190 million. Earlier this month, Solana was also targeted and thousands of wallets were compromised. 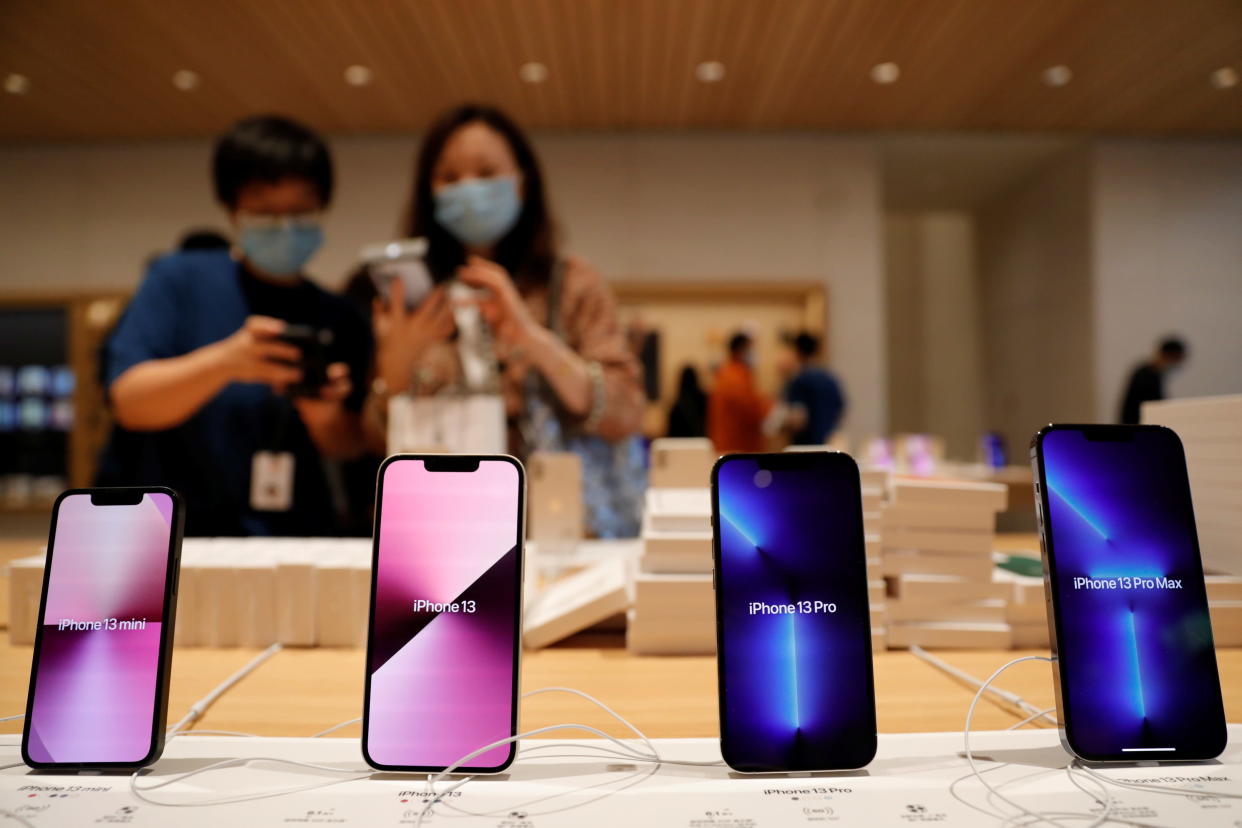 Though Apple didn’t disclose too many details about the security vulnerabilities it uncovered, there are a number of things those susceptibilities might entail, said Pierson.

“One is something called ‘The Colonel,’” he said. “Think about The Colonel as the heart and brains of every Apple device – that a fundamental flaw in it could allow any external attacker, used by a nation-state intelligence agency, the ability to access your entire device.”

This means all your files and pictures are vulnerable. Even your camera’s susceptible, Pierson added. But that’s not all.

“The second is a flaw in what’s called web kit,” he said. “Web kit is the brains behind the Safari web browser. So, what this means is that if somebody were to go ahead and put malicious code on a website – and they were to be triggered by Safari – that your device could be, if you weren’t patched, compromised once again.”

The Cybersecurity & Infrastructure Security Agency (CISA) has also sounded off, issuing a notification.

“CISA encourages users and administrators to… apply the necessary updates as soon as possible,” the agency said in the Aug. 18 announcement.

Read the latest financial and business news from Yahoo Finance.

Download the Yahoo Finance app for Apple or Android.