THE Commons and Lords will sit today for a special session where MPs and peers can pay tribute to the Queen.

Liz Truss will lead the tributes in the Commons, which begin at midday and will continue through to 10pm. 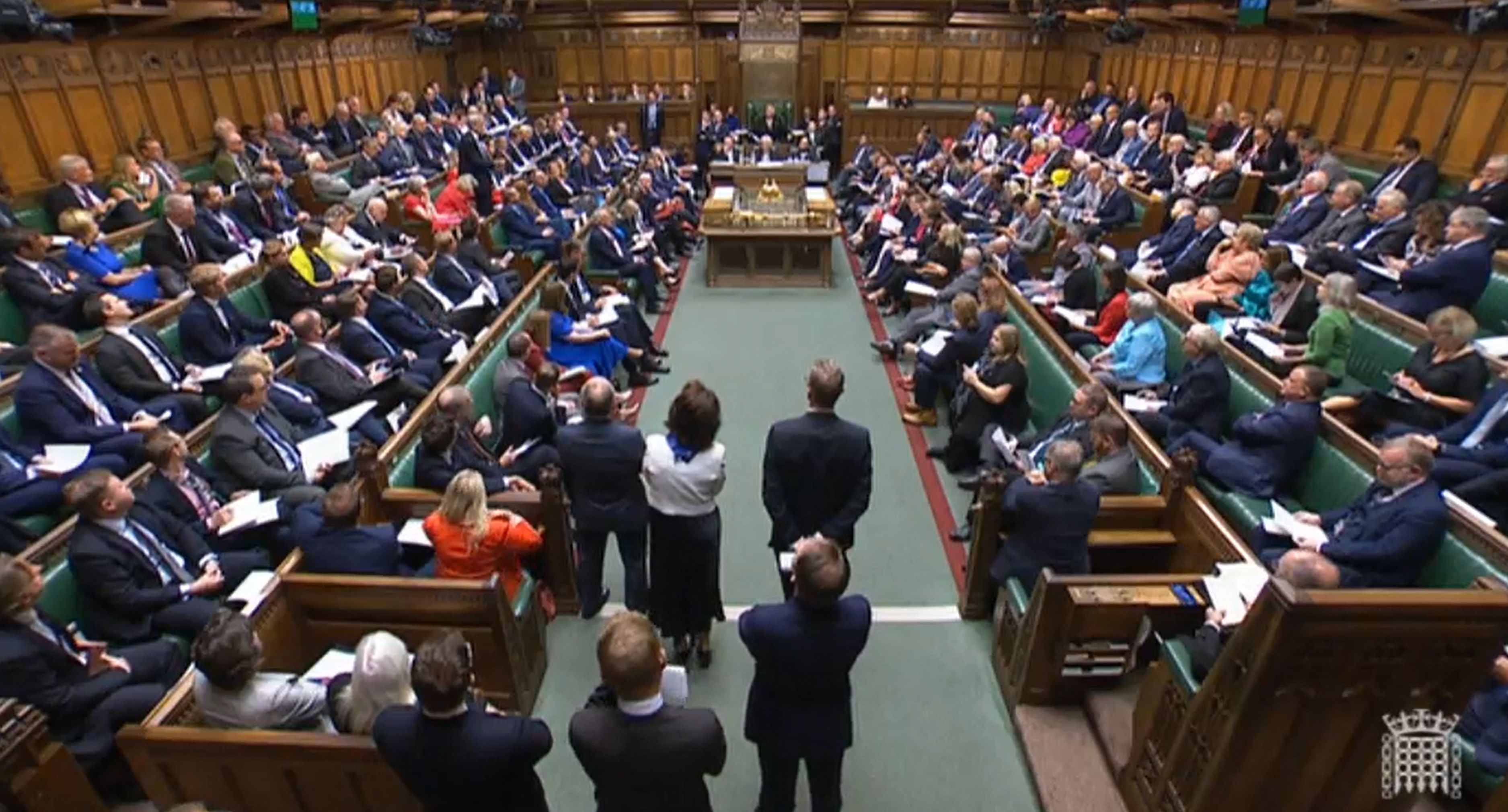 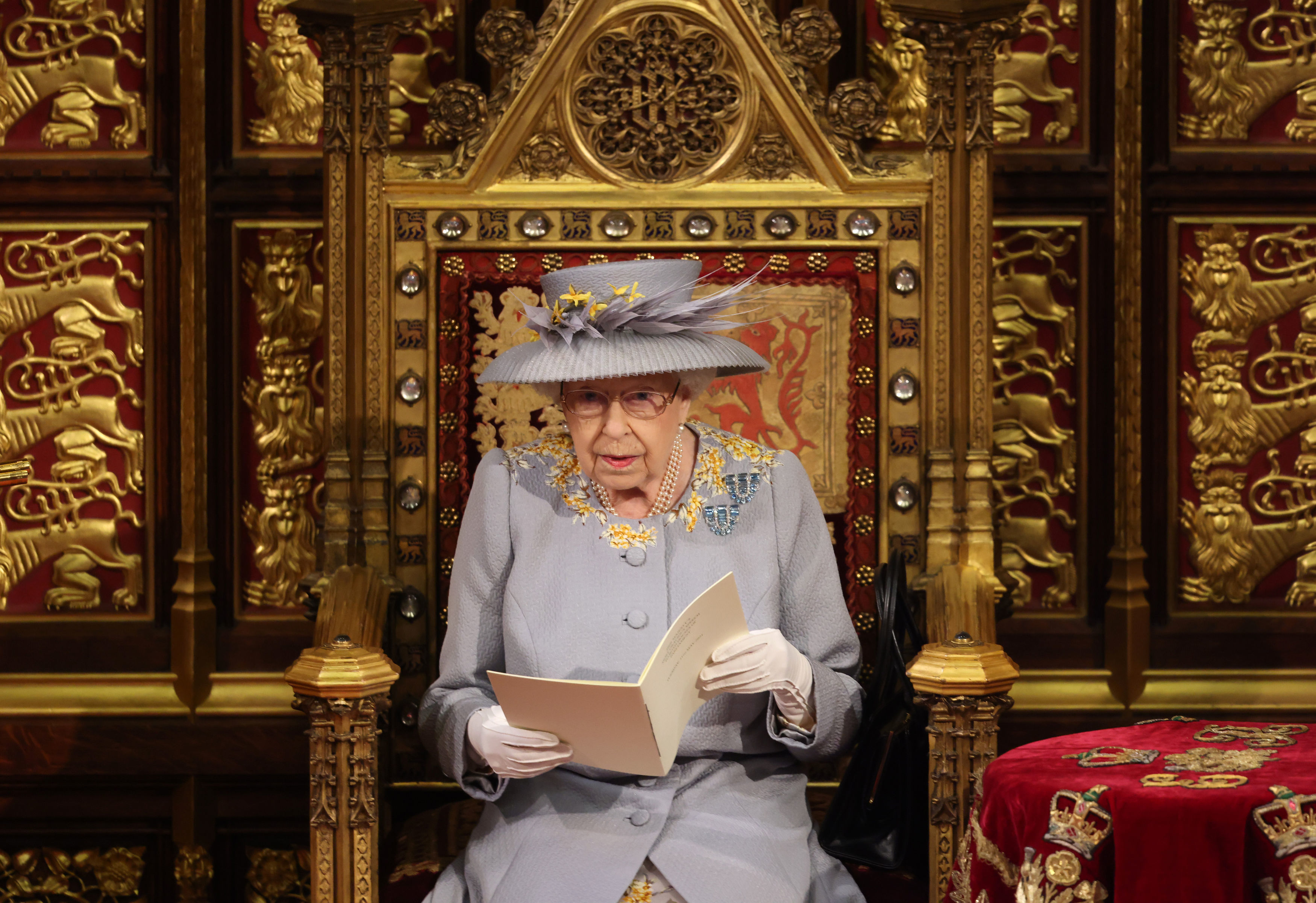 The PM is then expected to meet King Charles some time this afternoon.

Tomorrow Parliament will open again too, with senior MPs swearing allegiance to the new King.

Further tributes will made before a formal humble address to the King expressing the deep sympathy of the House then takes place.

Yesterday in Parliament MPs cried and embraced as news of Her Majesty’s death was delivered through televisions and radios across Westminster.

Last night the new PM, who was only appointed by the late monarch on Tuesday, addressed the nation in a heartfelt message.

She said the nation would "come together" now to support each other and remember her after the "devastating" news.

And she also revealed the new monarch would be referred to as King Charles III, ending her speech with the words not heard by a PM for 70 years: "God save the King".

As the nation enters a period of mourning, the government and PM will not be able to make any major announcements for the next ten days.

But Parliament might sit for an extra day or two during the mourning period so that emergency legislation on the PM’s new energy price plan can be voted through.