The time to end mass imprisonment in Victoria is now

For years – to justify spending billions of dollars on prison expansion – governments across Australia have parroted the line that prisons support “community safety”.

This premise is false. Earlier this year, a Victorian parliamentary inquiry made 100 recommendations to reform the state’s criminal legal system in recognition of the fact that the current punitive approach is “not reducing crime or improving community safety”. 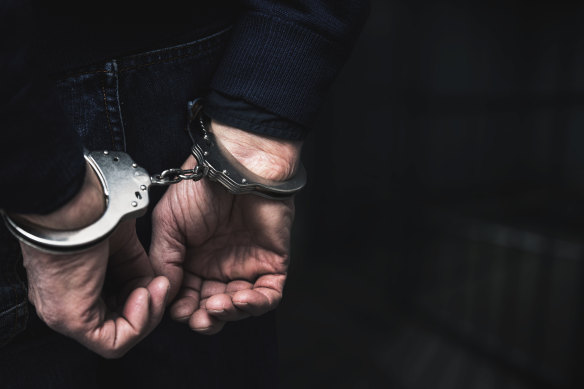 The current punitive approach is “not reducing crime or improving community safety”.Credit:Istock

The Andrews’ government has failed to respond to the parliamentary inquiry’s calls for change this month, which are consistent with an increasing body of evidence from around the world, including a landmark study from America, which recently found that: “incarceration cannot be justified on the grounds it affords public safety by decreasing recidivism”.

Yet Victoria remains in the midst of a mass imprisonment crisis. The number of unsentenced people in prison has skyrocketed – more than doubling in the last decade – during a time when crime rates are dropping.

The November state election comes at a critical juncture, against the backdrop of a criminal legal system in dire need of overhaul. The time to end mass imprisonment is now. Whichever party wins, they must stop propping up a system of cruelty and end this injustice. This starts with three key actions.

First, the government must stop building prisons. Prisons are brutal, unforgiving environments absent of the supports that actually help people get their lives back on track. Being imprisoned has cascading consequences. Jobs are lost. Children are removed. Families are broken up. Housing is destabilised. Health is compromised. The risk of early death is increased. 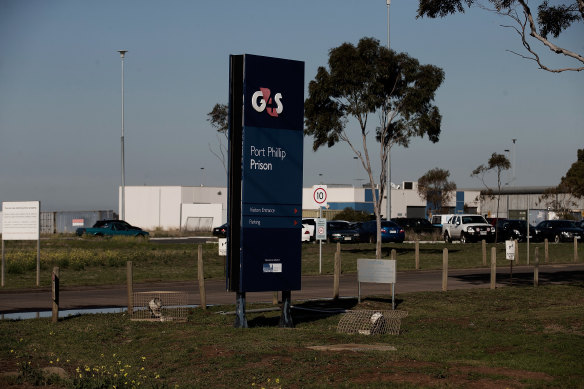 Prisons have been death traps for more than 500 Aboriginal and Torres Strait Islander people who have died in custody since the Royal Commission into Aboriginal Deaths in Custody handed down its final report in 1991.

In just over a month, two more Aboriginal men have died in Victorian prisons. Thirty-eight-year-old Gunditjmara and Wiradjuri man, Clinton Austin, died in Loddon prison, while a 32-year-old Aboriginal man died in Port Phillip prison. Each death leaves behind grieving families and communities who are forced to demand systemic change amidst the pain of their loss.

For the people who survive, prisons do not remedy disadvantage; they compound inequality. Instead of building new and expanding existing prisons, the Victorian government should be supporting more social housing and services that divert people away from the criminal legal system to begin with.

Second, the government must fix laws that needlessly drive people into prisons. The alarming growth in the prison population in recent years is the result of ill-considered political decisions, with successive Victorian governments enacting discriminatory and dangerous laws to appear “tough on crime”. This includes knee-jerk changes to bail laws that have impacted women, particularly Aboriginal and Torres Strait Islander women and women experiencing poverty, the most.

Data consistently shows that well over half the women in Victorian prisons are unsentenced for what they were arrested for. This was the case for Gunditjmara, Dja Dja Wurrung, Wiradjuri and Yorta Yorta woman, Veronica Marie Nelson, who died in custody at the Dame Phyllis Frost women’s prison in January 2020 after being arrested for minor shoplifting-related offences and being refused bail.

People are increasingly being denied the presumption of innocence not because they pose a risk to the community, but because governments have failed them and they themselves are at risk – of homelessness, poverty, drug dependence, mental illness or family violence. Stopping the pipeline of people into prisons starts with repealing the reverse onus provisions in the bail laws.

Children under 14 are still losing baby teeth and cannot sign up for a Facebook account. Locking them up in a police or prison cell creates a vicious cycle of disadvantage. We know that forcing a child to have contact with the criminal legal system can make them more likely to go on and reoffend.

Earlier this year, a petition signed by more than 65,700 Victorians called on the Andrews government to raise the age because children belong in schools and playgrounds, not police and prison cells. Victoria must now follow the lead of the ACT and commit to raising the age.

With the state election two months away, now is the time for major parties to make a stand and commit to ending mass imprisonment. Aboriginal and Torres Strait Islander, legal and human rights groups have made clear calls for change. All that is missing is the political courage to do what is right and chart a different course.