‘This is insane!’ Fury as Iranian leader granted visa DESPITE horror assassination plot

President Joe Biden has come under pressure to prevent Ebrahim Raisi from entering the United States. The US State Department claimed it must uphold its commitments to the United Nations and is under an arrangement as the host country to grant the Iranian leader access.

However, GOP Senators voiced concern about the move after they penned a letter to Mr Biden.

Ex-US Ambassador to the UN Nikki Haley also called for Mr Biden to deny the visas for the Iranian delegation.

Ms Haley, who has been tipped as a potential Republican candidate for the White House in 2024, said: “The world’s leading state sponsor of terror attempted to assassinate American officials inside our country.

JUST IN: Putin humiliated as Russian troops suffer ‘biggest and hardest losses since WW2’ in Crimea 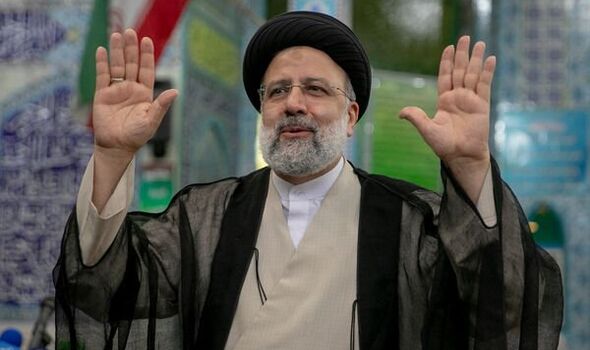 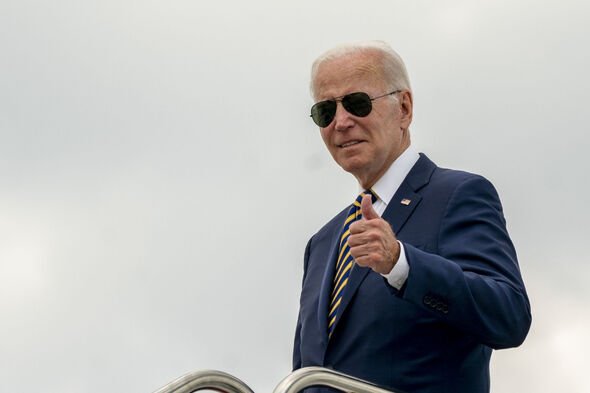 “Under no circumstances should the Biden administration allow Raisi to set foot in our country.”

According to the Foreign News Desk, an American State Department spokesperson said: “[We are] generally obligated under the United Nations Headquarters Agreement to facilitate travel.”

They added: “We take our obligations under the U.N. Headquarters Agreement seriously.

“At the same time, the Biden administration has not and will not waver in protecting and defending all Americans against threats of violence and terrorism.” 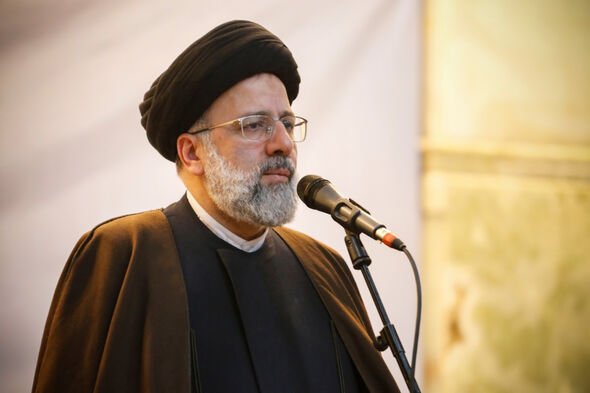 However, visa records are confidential under US law and cannot be discussed in much detail.

Republican Senators took exception to Raisi’s involvement in “mass murder and the Iranian regime’s campaign to assassinate US officials on American soil make allowing Raisi and his henchmen to enter our country an inexcusable threat to national security”.

The US Justice Department has also announced charges against a member of Iran’s Islamic Revolutionary Guard Corps over an assassination plot against former national security advisor John Bolton. 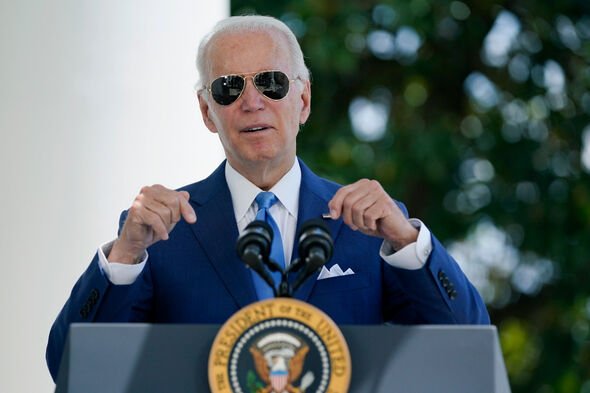 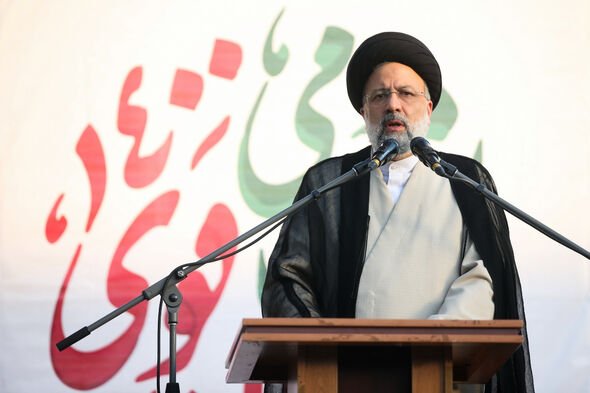 The US imposed sanctions against Raisi in November 2019 for “complicity in serious human rights violations”.