The Metropolitan Police have reduced their ‘speed tolerance’ threshold by 1mph, meaning thousands more people are facing fines as they are given less leeway for breaking limits.

A ‘speed tolerance’ gives motorists a small amount of leeway for driving above the limit before a camera activates and a driver is penalised – though travelling at any speed over the official limit is an offence.

The new rules were not directly announced and mean 347,000 drivers have been warned they will be prosecuted for speeding between January and June – compared with 97,000 in the six months before the change – in an increase of 259 per cent.

The police force’s formula means motorists won’t face action – such as a fixed penalty or speed awareness course – unless they break the limit by 10 per cent plus 2mph, reported The Sunday Times. 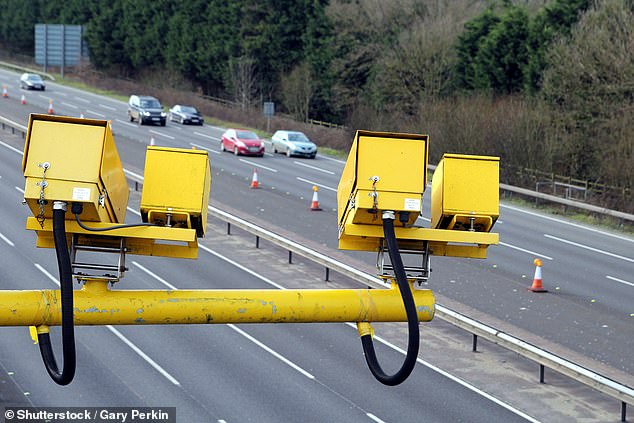 For example, drivers travelling in a 30mph zone could get away with 35mph at a speed camera – and 79mph on a 70 road.

Previously the force operated a 10 per cent plus 3mph policy but quietly reduced the limit to plus 2mph on May 14, 2019.

The Met said that drivers should obey official speed limits, irrespective of the threshold the force uses to decide whether to take action.

The police force said: ‘Posted speed limits are the maximum speed that road users should travel at any time … irrespective of the speed threshold that police commence enforcement action.’ 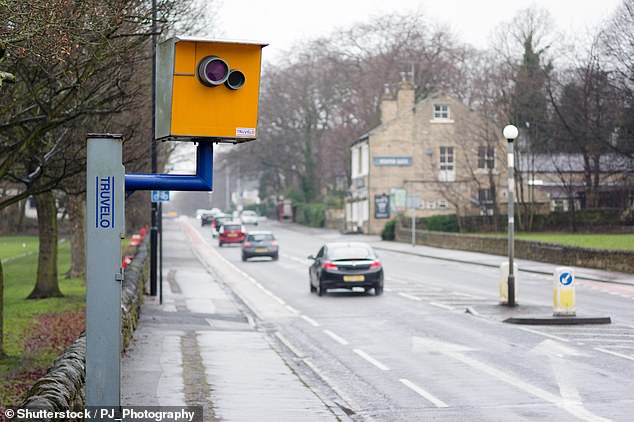 Previously the force operated a 10 per cent plus 3mph policy but quietly reduced the limit to plus 2mph on May 14, 2019. File image of a camera in Leeds

Police guidelines issued by the National Police Chiefs’ Council (NPCC) say drivers should be given some leeway but it intends to review this policy.

Steve McNamara from the Licensed Taxi Drivers’ Association said they had seen an ‘absolutely massive increase’ in taxi drivers receiving points on their licence – even those involved had driven for years with no previous issues.

The Fédération Internationale de l’Automobile estimates 40 to 50 per cent of people drive above the speed limit.

Their website states that a five per cent reduction in average speed could decrease the number of fatal crashes by 30 per cent.