The Federal Trade Commission sued an Idaho-based data company Monday, accusing it of selling location data from hundreds of millions of mobile devices that could be used to track people at abortion clinics and other sensitive locations.

The FTC, the government’s main privacy watchdog, said in the lawsuit filed in federal court in Idaho that the company, Kochava Inc., was unfairly selling sensitive data in violation of federal law.

“The FTC is taking Kochava to court to protect people’s privacy and halt the sale of their sensitive geolocation information,” Samuel Levine, the director of the FTC’s Bureau of Consumer Protection, said in a statement.

The lawsuit asks the court for a permanent injunction and any additional relief the court determines proper.

A spokesperson for Sandpoint, Idaho-based Kochava said the company was working on a statement in response to the FTC. 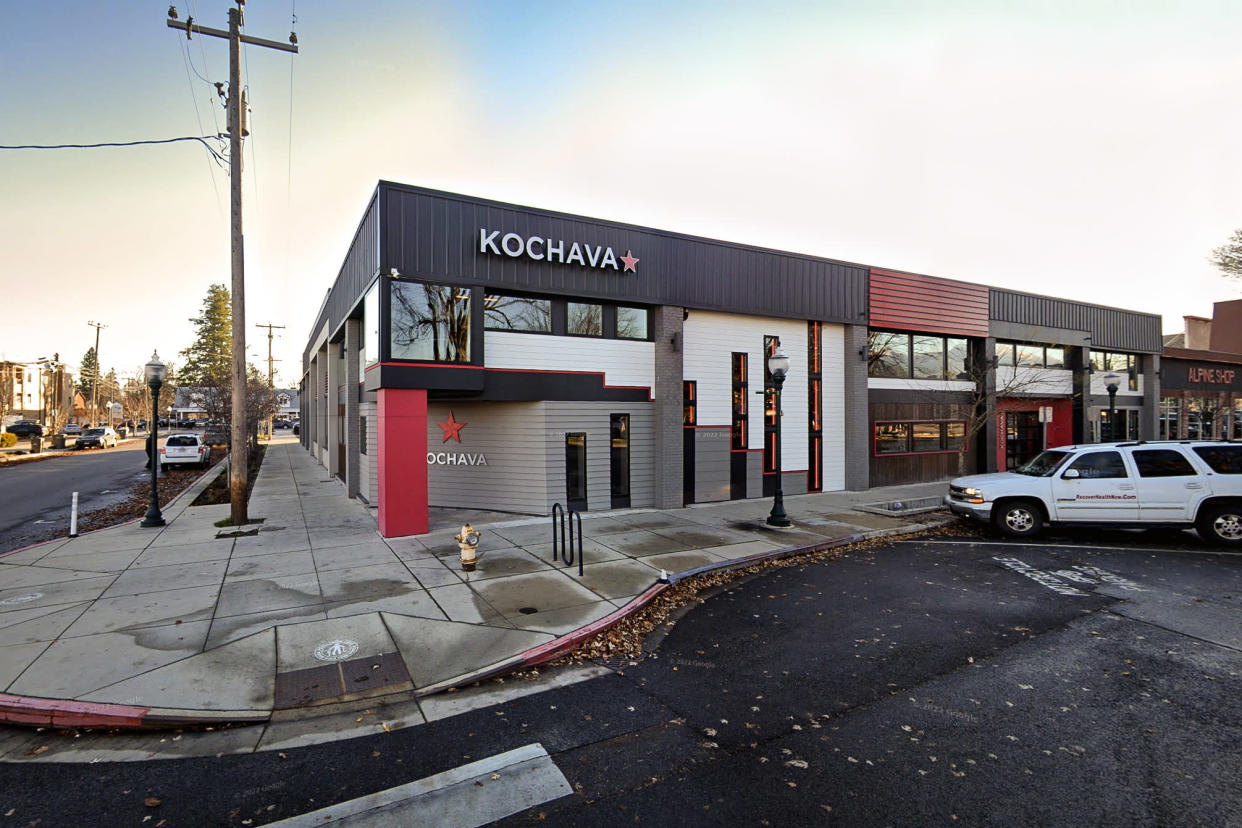 The suit appeared to be the first of its kind filed by the FTC since the U.S. Supreme Court’s ruling in June overturning Roe v. Wade, the 49-year-old precedent that guaranteed abortion rights nationwide.

“This action is part of the @FTC’s work to use all of our tools to protect Americans’ privacy,” FTC Chair Lina Khan said on Twitter.

Earlier this month, the FTC said it would begin considering new rules to expand online privacy protections. And shortly after, Kochava sued the FTC, saying the agency had wrongly threatened the company with a lawsuit over its practices.

Kochava told The Wall Street Journal on Aug. 15 that the FTC’s threat of a lawsuit was a “manipulative attempt… to give the appearance that it is protecting consumer privacy despite being based on completely false pretenses.” It said the agency doesn’t understand how its business works.

The FTC has investigated mobile advertising companies before, including business-to-business data companies that consumers may never have heard of. A Singapore-based company agreed to pay $950,000 in civil penalties in 2016.

The FTC said Monday that people are often unaware that their location data is purchased and shared by Kochava, and that they have no control over its sale or use.

The commission is hosting an online public forum on Sept. 8 to hear public feedback on the regulation of commercial data brokers. Anyone can sign up to speak, Khan said.

Some people have opposed the FTC’s stepped-up privacy enforcement. Republican FTC member Noah Phillips said in a statement this month that the commission should not act without further authorization from Congress.