THE world's unluckiest man was brutally savaged by a crocodile after he managed to escape an elephant attack.

Winders Sianene, 43, jumped into a river to avoid being trampled by a herd of charging elephants in western Zimbabwe. 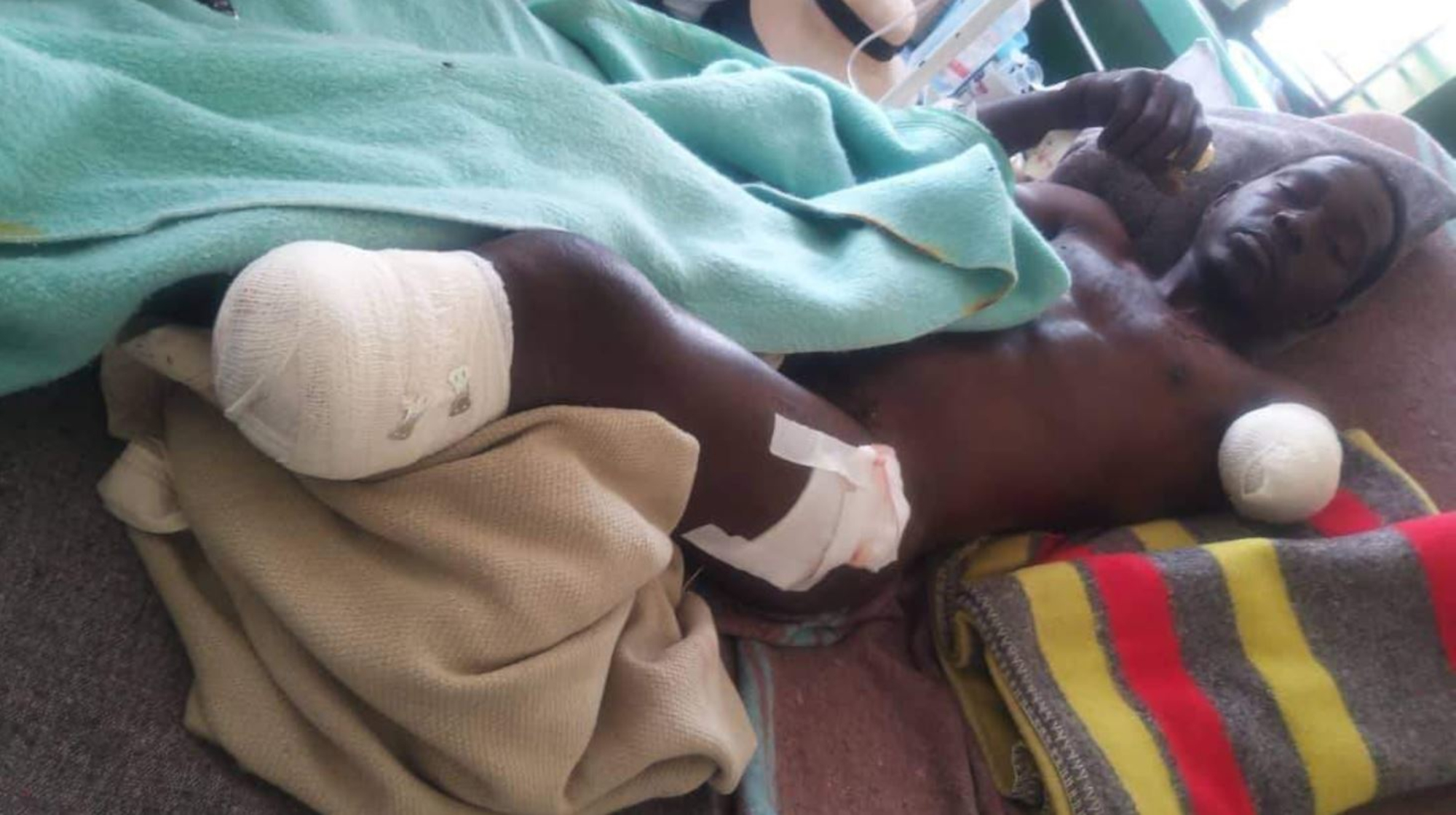 But the dad-of-three had his leg and arm chewed off in a horrific croc attack instead.

The battle happened last week when Winders was approached by a herd of five elephants as he was fishing in the Mlibizi River.

In order to escape the herd, Winders jumped into the water and tried to swim across it.

And while he managed to escape the elephants he was attacked by a blood-thirsty crocodile. 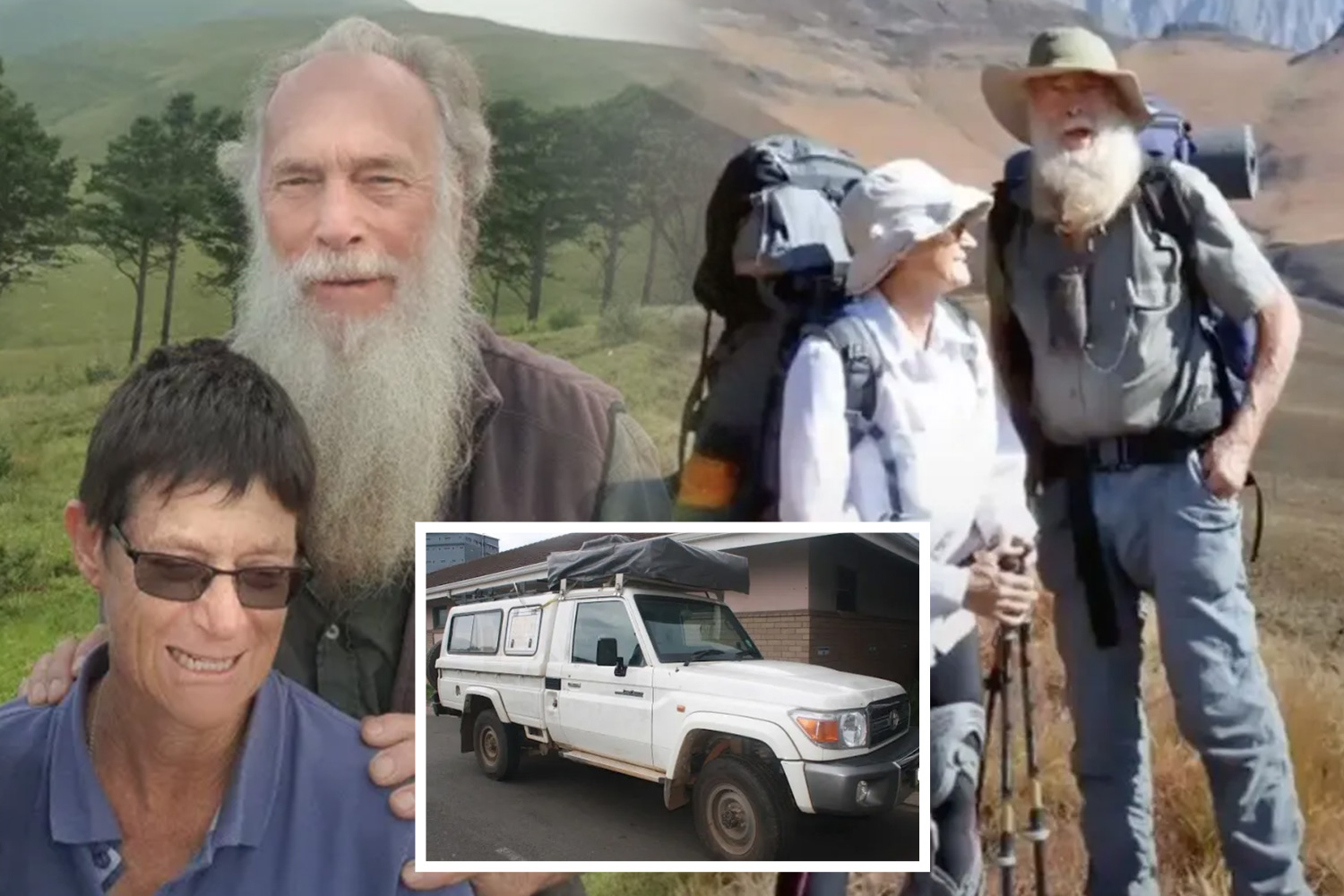 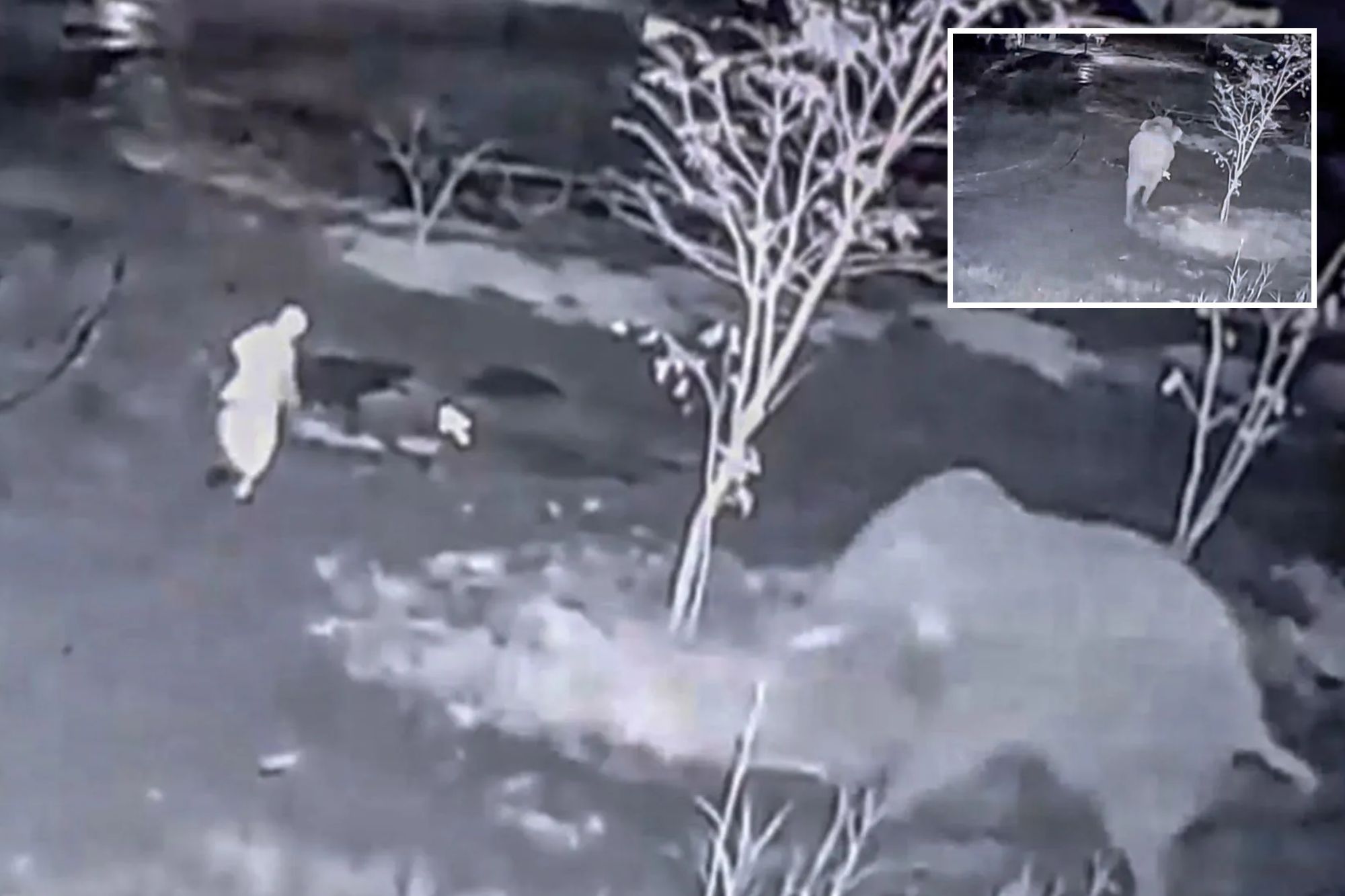 Winders jumped on the croc's back and rode it before shoving his arm down its throat to make it gag.

He then screamed for help as he fought with the reptile as it chewed off his arm.

Winders' brother Fanikiso Mkombwe told local media: "Winders was on his way to Mlibizi River when he saw an elephant charging towards him.

"It was then that he decided to run and jump into the river trying to evade the elephant.

"Unfortunately, he was attacked by a crocodile in the process. He was going to do fishing in Mlibizi River.

"He has since been admitted to Mpilo Hospital [in Bulawayo, south-western Zimbabwe] while his leg and arm have been amputated."

Winders himself told local media in the wake of his ordeal that he had felt a sudden, sharp pain in his left leg after entering the water.

He said he looked back and saw the crocodile, which then tried to rip off his left hand.

He told how he escaped from the large reptile, telling local media: "I climbed on the crocodile and tightly held its head as l shoved my right hand into its big mouth.

"I knew I had to live at any cost so I made sure to keep my hold intact.

"Crocodiles have a small tongue so they do not want anything touching it as it hurts them.

"The crocodile started calming down as I had shoved my hand into its mouth."

Winders explained how people who had heard his cries entered the river and prized the reptile's mouth open with a log, prompting it to swim off.

He added: "The pain I felt was very severe but I concentrated on being alive.

"I now believe God works in mysterious ways because people rarely survive when they come across these two animals."

Zimbabwe Parks and Wildlife Management Authority spokesman Tinashe Farawo said: "It is an unfortunate incident that a Binga villager was left disabled after being attacked by a crocodile.

"We are encouraging people to stay away from water bodies and treat them with caution.

"People should desist from fishing in these water bodies as they might be infested with crocodiles."