Can microneedling banish acne scars? I braved the treatment to find out 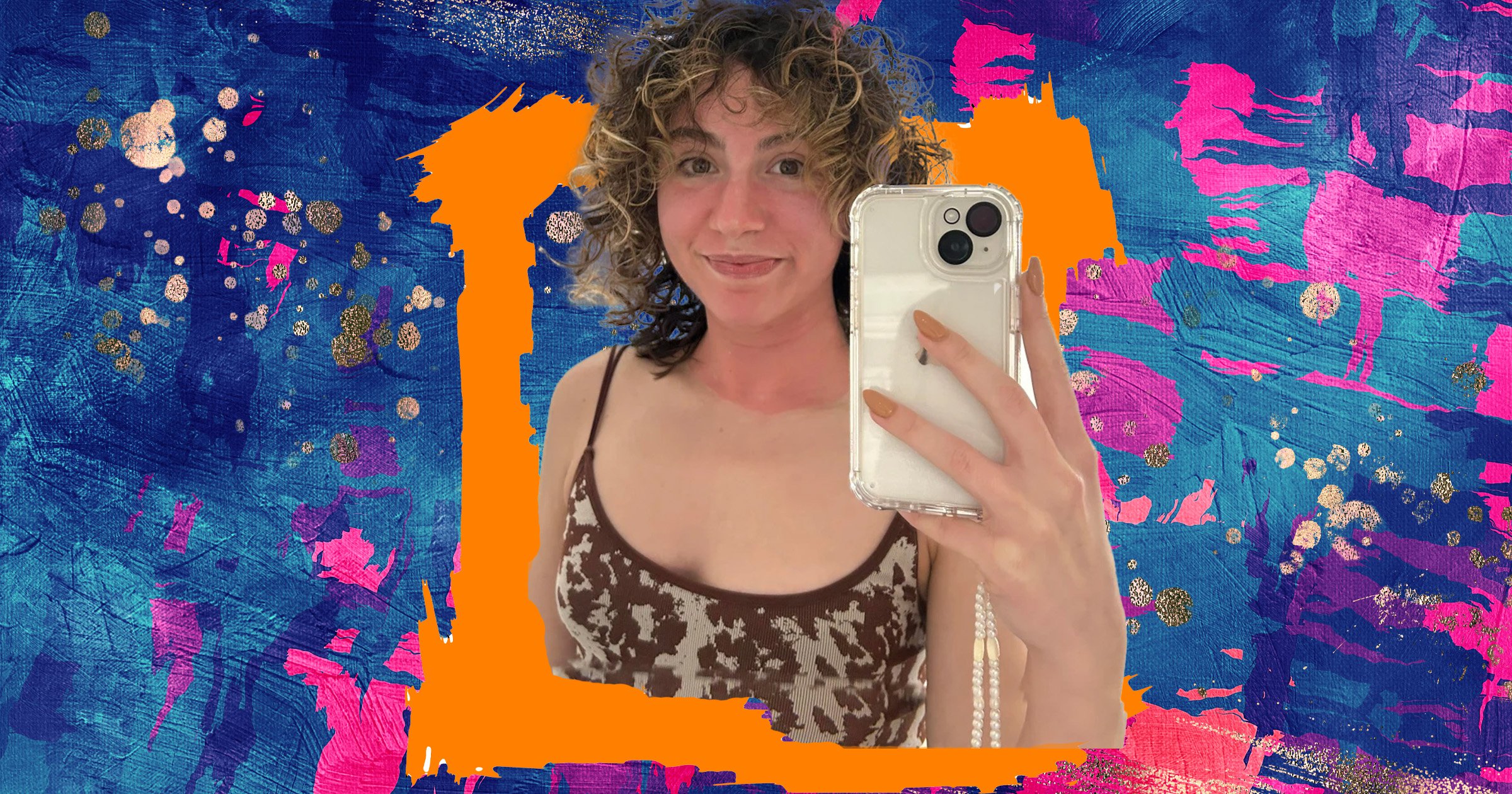 ‘Whilst we use numbing cream please be prepared for some discomfort.’

As I read that sentence in an email from an employee at the skin care clinic, I started getting nervous.

I was in the process of arranging a microneedling appointment with Lisa Franklin’s Clinic Privé, which is the most invasive treatment I’ve ever had (so far).

‘You’ve had tattoos before,’ I’d tell myself in the run-up to the appointment, trying to bolster my nerves. ‘This will be a walk in the park.’

I’m happy to say that, while it wasn’t the most comfortable thing I’ve ever done, it definitely wasn’t that bad – even if the whole thing does sound pretty intense.

Similar to getting inked, the microneedling process involves having tiny needles speedily poked into your skin with an electric pen-like device. The idea is that the tiny, controlled injuries will stimulate the production of collagen as your skin heals itself afterwards.

Thus, professionals say it can work wonders for things like acne scarring, fine lines and wrinkles, and help even up your complexion.

Whenever something promises to do so much, I get a bit sceptical, but in the name of journalism, I was willing to go under the needle and put it to the test.

I was hoping for a few of my little acne scars to shrink – maybe even vanish if I was really lucky – and for my pores to look smaller, but that’s not what happened.

Instead, the treatment left me with softer, more supple and glowy skin, which, while it wasn’t what I was after, was definitely pretty nice.

With that in mind, I’d definitely be interested in trying it again to see if further sessions could shrink those scars, especially since the clinic recommended starting with three treatments to begin with.

However, with a price tag of £375, that would be a pretty costly trial-and-error – so I really wanted to see what having just one treatment could do.

For the treatment, which staff refer to as their Revive Remodel Reveal, my technician used an FDA-cleared SkinPen Precision device.

Even though I was nervous, they did a great job putting me at ease.

It started with a cleanse of my face, and then numbing cream was applied and left to sit until it took full effect.

Then the needling started.

I’d never used numbing cream before and was relieved to find that most of the time I couldn’t feel a thing apart from the vibration of the SkinPen.

Even when she went over my eyelids – yes my eyelids – I couldn’t feel much at all. This was a huge relief, because I didn’t realise the needle would be going there until just before it happened, and the thought really freaked me out.

But it wasn’t all pain-free, as there were bits of my skin like my hairline where the cream hadn’t been applied thickly and the needles made me wince.

There were also parts of my skin that she went back over with the needle towards the end of the treatment – that started to feel pretty sore as the cream began wearing off.

And then there was the issue of my nose.

It didn’t hurt, but the vibrations of the needle made me feel like someone had stuck a feather right up there and was just wiggling it around.

I felt like I was holding in a sneeze so powerful that my eyes were streaming, and I was worried I’d let it out, jerk my head, and cause some kind of horrible needle-related injury. This was the only time I asked her to stop, so I could collect myself for a second.

After the needling was done, they gave me a quick round of LED light therapy to calm my skin down a bit before I had to make the journey home.

While I did notice the tomato-redness fade a little thanks to the light, I was still pretty pink when it came time to go, and grateful to be leaving under cover of darkness.

As for the healing process, my skin felt a bit tight for the next couple days. I had a little bit of a breakout as it healed, and I was taking a break from my usual skincare routine in favour of much more gentle products.

There was a bit of peeling on day three, but by day five I was good to go.

Sneeze drama aside, I’d say overall there’s nothing to be afraid of when it comes to microneedling, as long as you make sure you keep your skin nice and clean afterwards – you don’t want to get an infection.

In my case, the results weren’t big enough to show up on camera, unfortunately.

My acne scars and pores remain the same, alas, but I was feeling fresh and glowy over the party season, so I was impressed enough with the results that I’d return for more if given the chance.

In a nutshell, I would say it’s only worth the faff if you can afford to go back for the recommended multiple treatments.

If you only want a one-off, I might opt for a less pointy treatment instead.