The Rolling Stones’ members poured out their hearts in tribute to the late drummer, both at the time of his death and their first performance without him in July this year. Today marks the first anniversary of Charlie Watts’ death, which left a hole in the heart of the world famous rock band as he left behind a fortune of almost £30million.

The drummer left all of his £29.6million fortune to his close family, with the majority of it going to his widow Shirley.

His will dictated that should his wife die, the large sum will be passed on to his daughter, sister, sisters-in-law and brother-in-law.

The instructions for Watts’ fortune was made public through UK probate papers, however, the 14 page document was only partly disclosed.

The Metro reported that the rock legend’s car collection would be handed out to various people according to his wishes.

While this is not all that unusual for multi-millionaire rockstars, what made his situation unique was that the reclusive musician never actually learned how to drive. 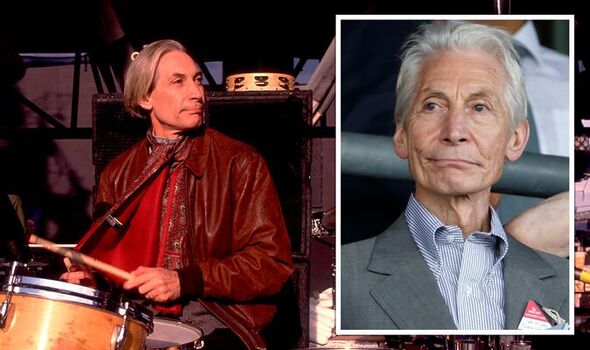 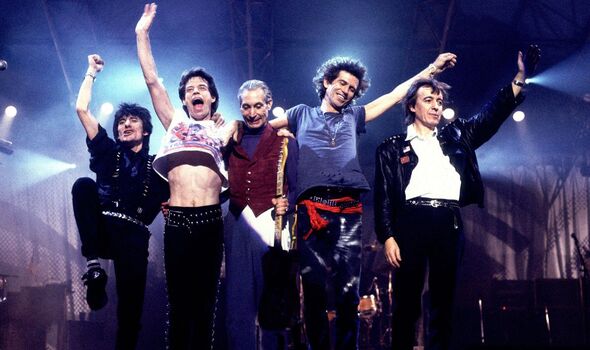 During his time as an art student in 1960 Watts reportedly said: “I don’t particularly want to drive, but if I were a millionaire, I would buy vintage cars just to look at them, because they are beautiful.”

Just three years later Watts would join The Rolling Stones and throughout his celebrated career would never get his driver’s licence.

According to Drive, Watts’ collection was an extensive array of exotic vehicles which likely saw minimal use.

The drummer was known to just sit in the cars with their engines idling as a form of relaxation.

He told NME in 2018: “I can’t drive, so I just sit in them and listen brrrrrrr. I suppose you could call it a rich man’s indulgence.” 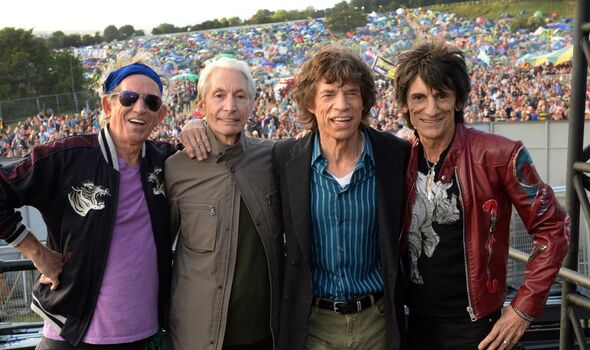 His appreciation for his collection ran so deep that he reportedly bought matching suits to reflect the era and style of each of his cars.

It is believed the musician’s collection was made up of luxury car brands including a Bugatti, Lamborghini, and a Citroen 2CV which was identical to the one featured in the 1981 James Bond film.

For decades Watts had filled the role as the “sensible” member of the Rolling Stones, as his colleagues embraced the “sex, drugs and rock’n’roll” lifestyle, particularly frontman Mick Jagger.

This made it all the more surprising for fans to hear about Watts’ failing health.

In 2004, almost two decades after he had quit smoking, the musician was diagnosed with throat cancer and underwent gruelling radiotherapy treatments.

Watts jokingly mentioned at the time that he inexplicably became ill every time the band took a break but ultimately got the all-clear.

Years later, Watts had to pull out of the Stones’ No Filter tour due to having heart surgery.

Unfortunately, on August 24, 2021 Watts died in a London hospital, surrounded by his family.

Heartache poured out from the other band members, as singer Mick told The Mirror he missed the drummer “on many levels”.

The singer highlighted it wasn’t just Watts’ talent on stage that he missed, but the comradery he felt with the London-born musician. 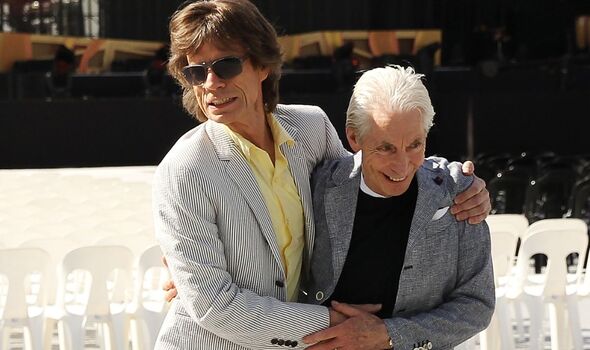 He said: “I miss wanting to play him this new groove and I want to say how badly England has done in the Test match yesterday. I miss him a lot.”

Guitarists Keith Richards and Ronnie Wood also reached out, with Richards describing Watts as “the engine” behind the band, as well as “the best drummer England has produced”.

In a moving statement Woods said: “We have the spirit of Charlie playing with us.”

At the British Summer Time Hyde Park festival in July 2022, the band returned to the stage for the first time without Watts as they headlined the event.

At one point in the set Jagger shared: “You know, we played with Charlie for 60 years. We really really miss him so we dedicate this show to Charlie!”