“In the last few months we’ve lost Jessica Klein one of 90210’s most prolific writers and producers, Denise Douse who played Mrs. Teasley, and now I’m very sad to say Joe E Tata has passed away. Joey was truly an OG, I remember seeing him on the Rockford files with James Garner years before we worked together on 90210. He was often one of the background villains in the original Batman series. One of the happiest people I’ve ever worked with, he was as generous with his wisdom as he was with his kindness.”

“Though the peach pit was a 90210 set, It often felt like the backdrop to the Joe E Tata show. The stories of days gone by that he would share, incredible experiences in the entertainment industry that he was a part of would keep us all captivated. He may have been in the back of many scenes, but he was a leading force, especially to us guys, on how to appreciate the gift that 90210 was. My smile dims today but basking in fond memories moves him from my eyes to my heart where he will always be. My sincere condolences go out to his family and friends, and everyone else he was dear too. Rest In peace Joey”

According to Deadline, Joe had been battling Alzheimer’s Disease since 2018. Following the news, several cast members took to social media to pay tribute to Joe, including Jason Priestley, who played Brandon Walsh in the teen drama series. He wrote on Instagram:

The IG account for the 90210MG podcast, co-hosted by Jennie Garth and Tori Spelling, paid respects to the late star, saying:

“R.I.P. Joe E. Tata. We are heartbroken by this news…thinking of his friends and family….Nat is forever in our hearts”

As you may know, he appeared in more than 200 episodes of Beverly Hills, 90210, and even reprised his role in the first season of the reboot in 2008. He also had several other acting credits over the years, including on the 1966 television series Batman and The Time Tunnel.

We are sending our love to his family and castmates during this tough time. R.I.P. Joe. 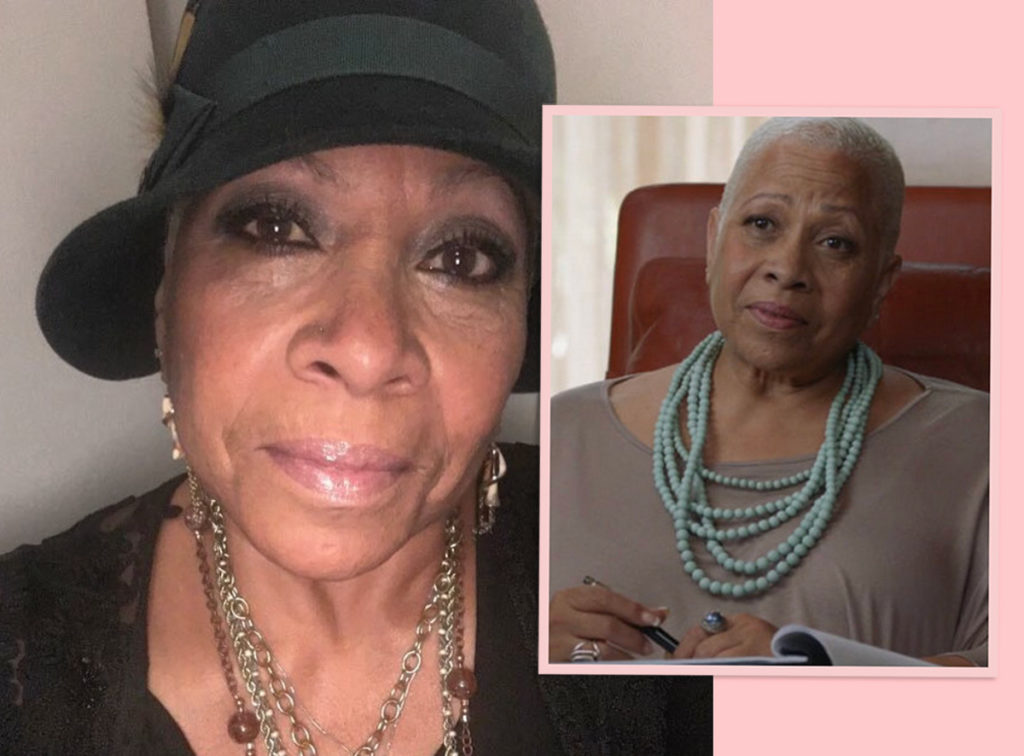 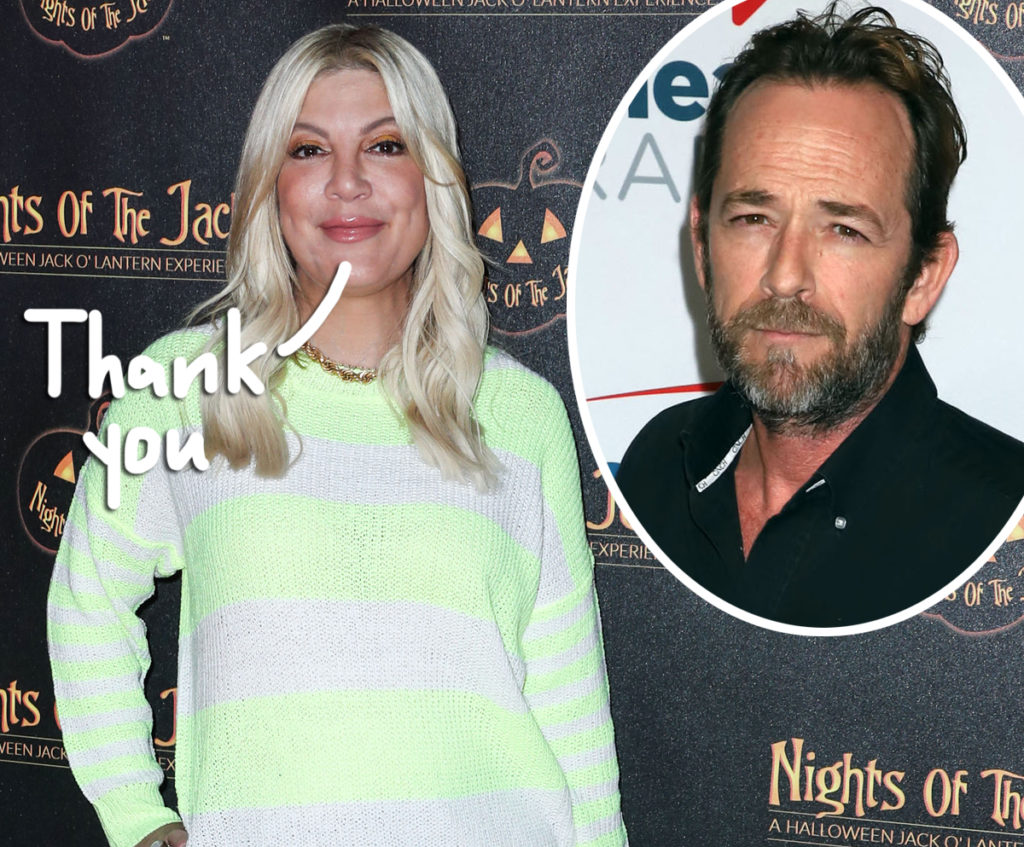 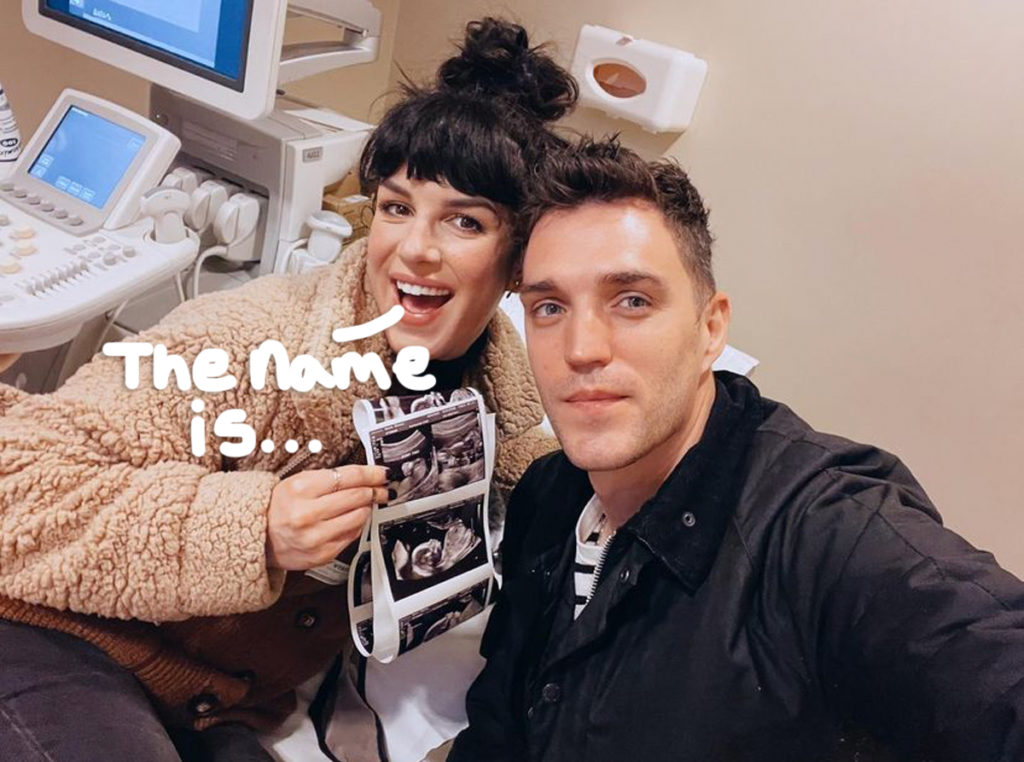 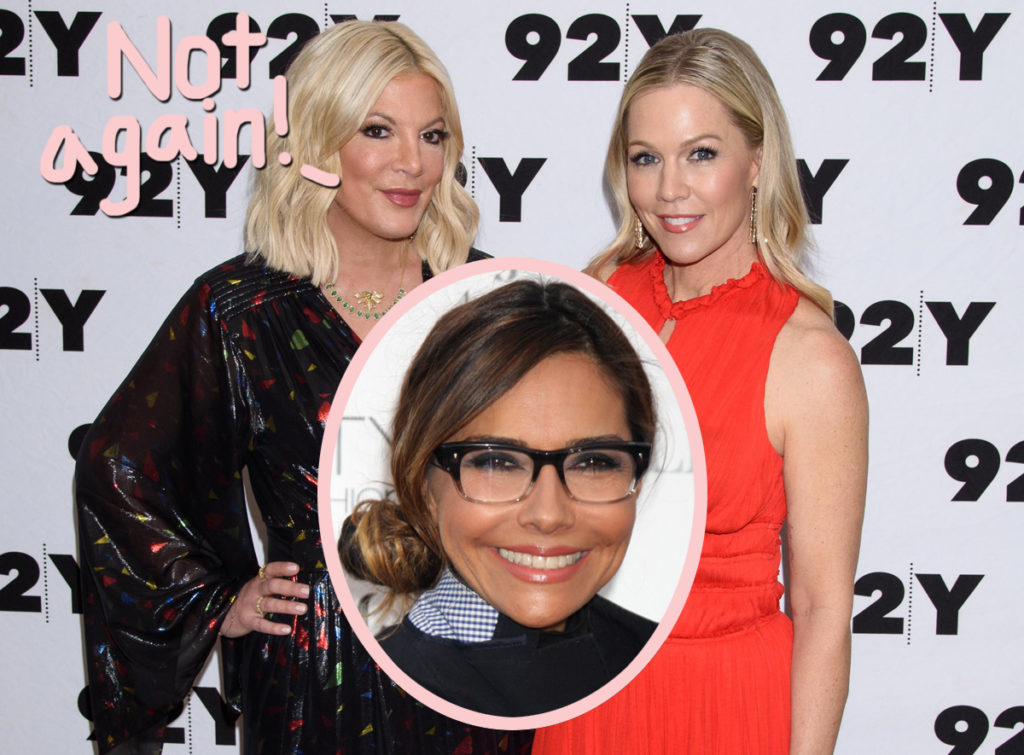