Loretta Lynn, the trailblazing country star whose song, “Coal Miner’s Daughter” became not just a hit song but an award-winning movie has died.

Loretta’s rep tells TMZ … the famed singer passed away at her Tennessee ranch Tuesday morning … the rep says Loretta died from natural causes. She was surrounded by family when she died. 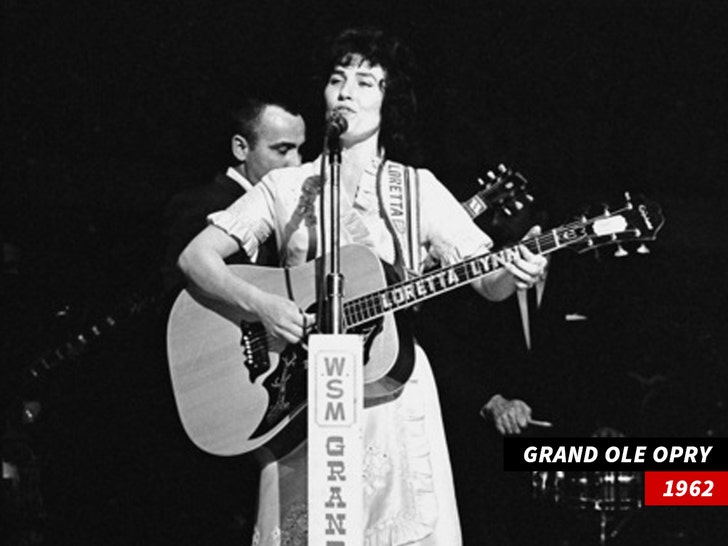 Loretta suffered a stroke in 2017 and broke her hip a year later. The stroke caused Loretta to stop touring after 57 years.

Loretta is a true legend … nominated 18 times for a Grammy, and won 3. She’s amassed an incredible 21 number 1 singles and 11 number one albums.

As for “Coal Miner’s Daughter,” the film chronicles Loretta’s life, and it was a huge hit. It was nominated for 7 Oscars. Sissy Spacek won for best actress in her portrayal of Loretta. 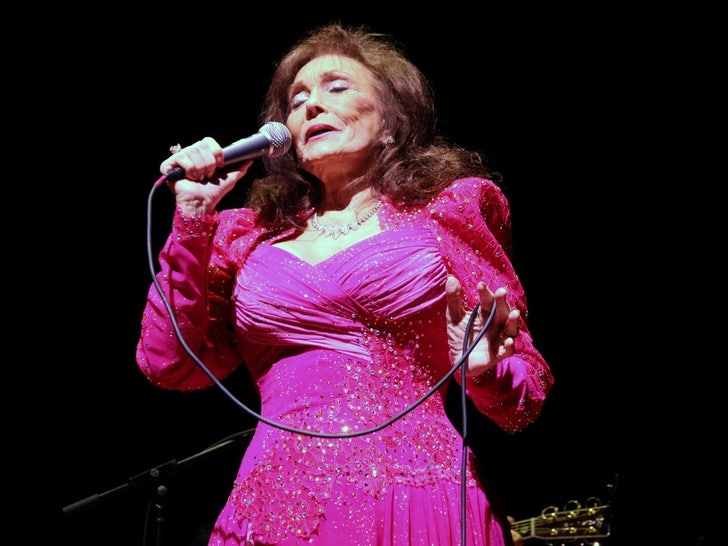 Loretta was married to Oliver Lynn for nearly 50 years. She married him in 1948, when she was 15. The couple had 6 children together. Oliver died in 1996. Her son, Jack Benny Lynn, died at 34 and her daughter, Betty Sue, died at 64 of emphysema.

Lynn sometimes touched on social issues, like birth control in a song titled “The Pill” … and double standards for men and women in a song called “Rated X.” She also wrote a song called “Dear Uncle Sam,” about a woman who was widowed after her husband died in the Vietnam War. There were times country music stations refused to play some of her songs. 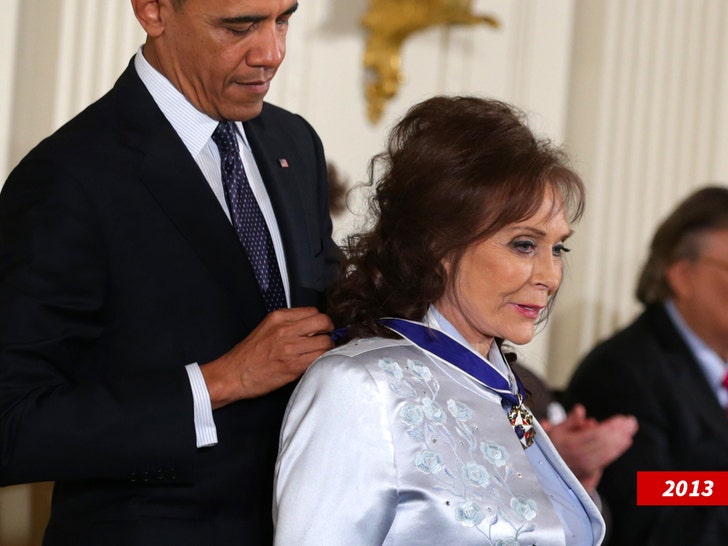 Loretta was inducted into the Nashville Songwriters Hall of Fame in 1983 and the Country Music Hall of Fame in 1988. She also won the Billboard Legacy Award for Women in Music in 2015. And she got the Named Artist of a Lifetime by CMT in 2018.