Seth Green's Story Of Bill Murray Physically Bullying Him When He Was Just 9 Years Old Is UNBELIEVABLE!

By now we’ve all heard of the “inappropriate behavior” Bill Murray has been accused of on his new movie — leading to complaints which shut down the entire production in April. As more time passes, more stories are coming out about the darker side of his unpredictable comic genius.

The most recent ugly example comes from an unexpected source: Seth Green!

On Thursday’s episode of Good Mythical Morning, the actor was asked about the rudest celebrity he’s ever met — the TikTok trend which has seen the likes of Jojo Siwa getting into a spat with Full House star Candace Cameron Bure. But the Robot Chicken creator shocked everyone by telling hosts Rhett McLaughlin and Link Neal a seriously disturbing experience he had with Murray when he was just a kid.

For those who don’t know, Seth has been in the business since he was a small child (that’s him in Hotel New Hampshire above!), and he’s worked with just about everyone. But the rudest encounter he could recall happened way back in the ’80s when he was just 9 years old.

Opening up about an experience filming on Saturday Night Live, the now 48-year-old said:

“When I was nine years old, I did a spot on Saturday Night Live … So when I came to do that bit, I’m hanging out in the green room … Bill Murray was hosting the show and Bill Murray as everyone knows is great with kids.”

He definitely added that last bit with some sarcasm! And as he continued, we got to hear just how “great” Bill was with him:

“He saw me sitting on the arm of this chair and made a big fuss about me being in his seat. And I was like, ‘That is absurd. I am sitting on the arm of this couch. There are several lengths of this sofa. Kindly, eff off.’ And he was like, ‘That’s my chair.’ And then my mom goes, ‘You know, since he’s the Bill Murray maybe give him his seat.’ And I go, ‘Are you this much of a jerk? You’re this rude to tell a nine-year-old to get out of your … what is this power play?’”

But Murray wasn’t backing down. Sadly, that was only the beginning of the comedian’s outlandish behavior toward the child actor. Seth continued:

“He picked me up by my ankles … he dangled me over a trash can and he was like, ‘The trash goes in the trash can!’

That last bit literally elicited gasps from the live audience. He continued:

Murray would’ve been well over 30 years old when this happened! It sounds like the type of bullying that would take place in a middle school. And calling a child “trash”? Disgusting.

The Family Guy voice actor said the encounter upset him so badly he didn’t even want to continue with his SNL performance:

“I ran away, hid under the table in my dressing room and just cried, cried. And was like ‘Oh my god. I don’t want to do the show. I can’t believe this happened! I’ve never been so embarrassed in my life.’”

So heartbreaking. Poor Seth! Luckily with some encouragement from cast members Eddie Murphy and Tim Kazurinsky, though, the then 9-year-old decided the show must go on:

Aww, we’re really glad he had Eddie and Tim there to offer him some much-needed encouragement. But come on — allegedly picking on little kids as a grown man, Bill? At this point it’s just embarrassing.

Ch-ch-check out the clip of Green telling his story (below):

Who is the rudest celebrity you’ve met?

Wow. Reactions? Sound OFF in the comments (below). 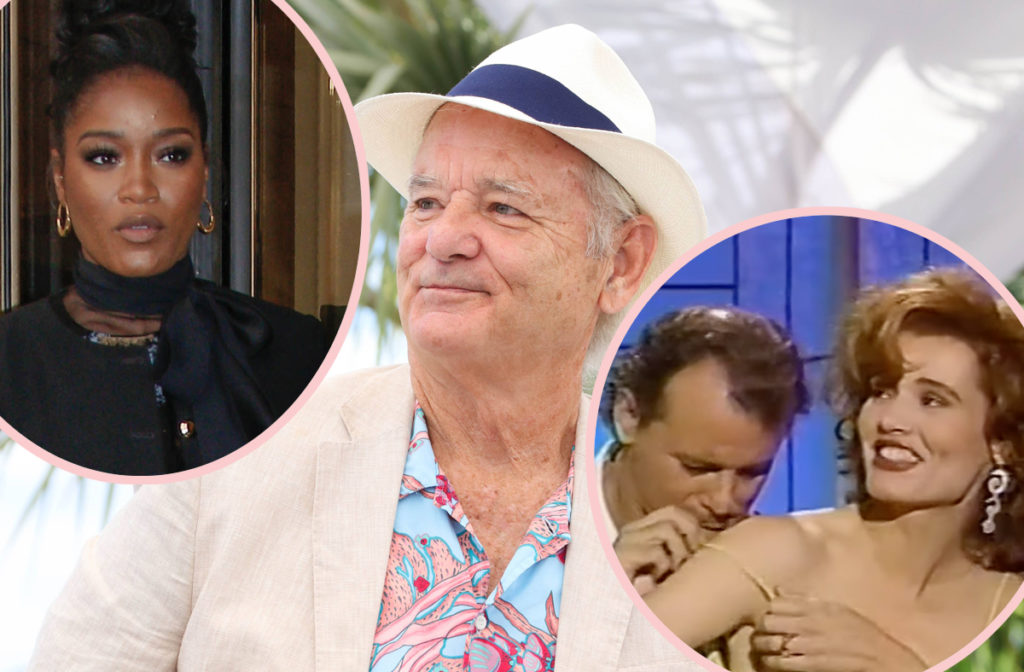 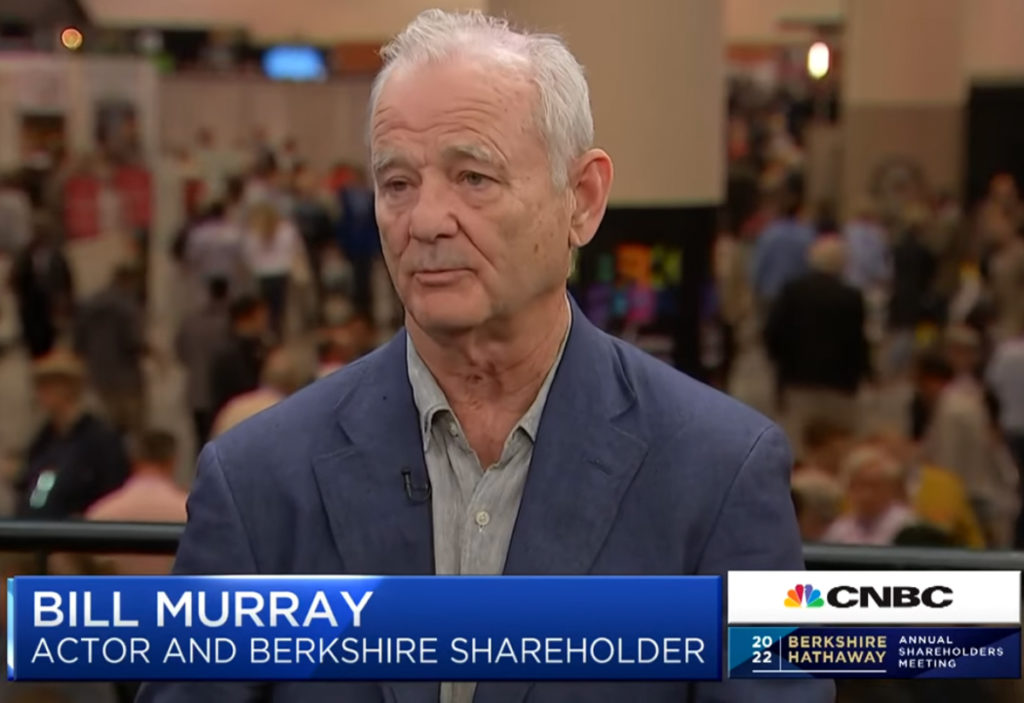 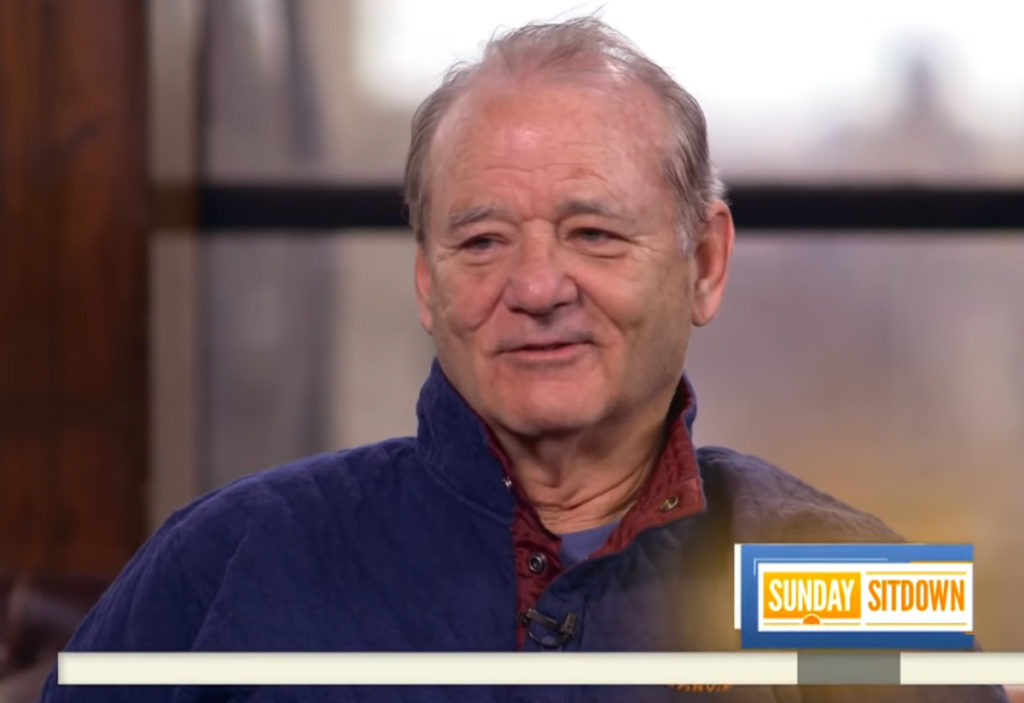 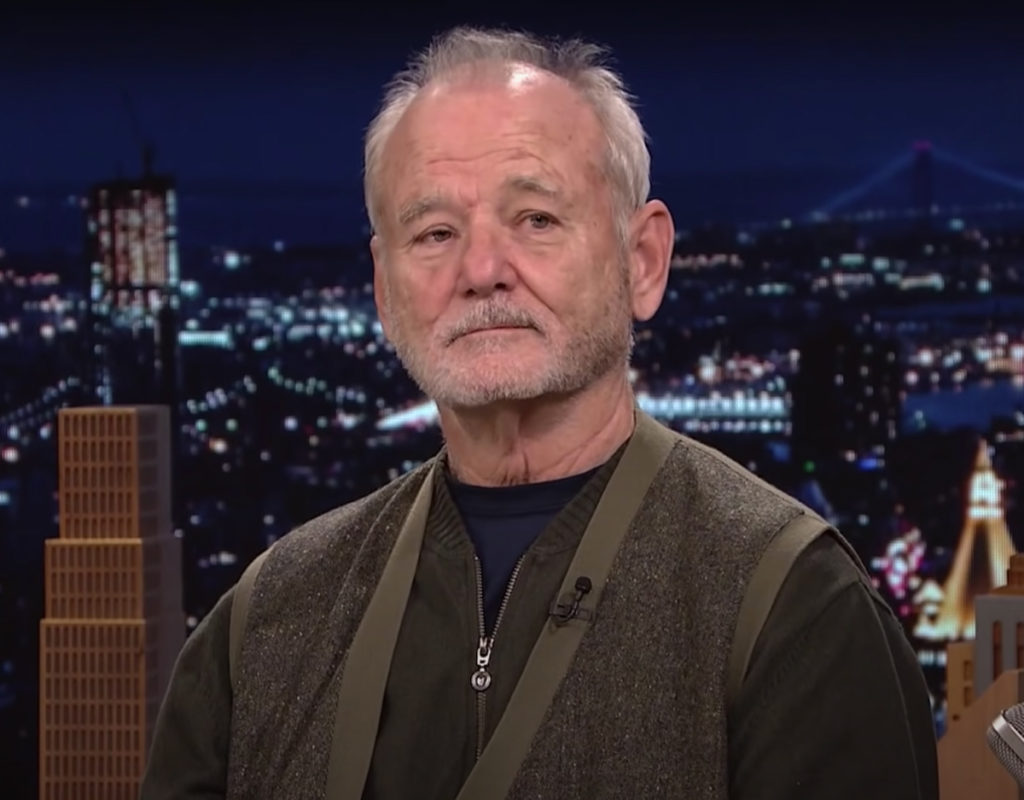