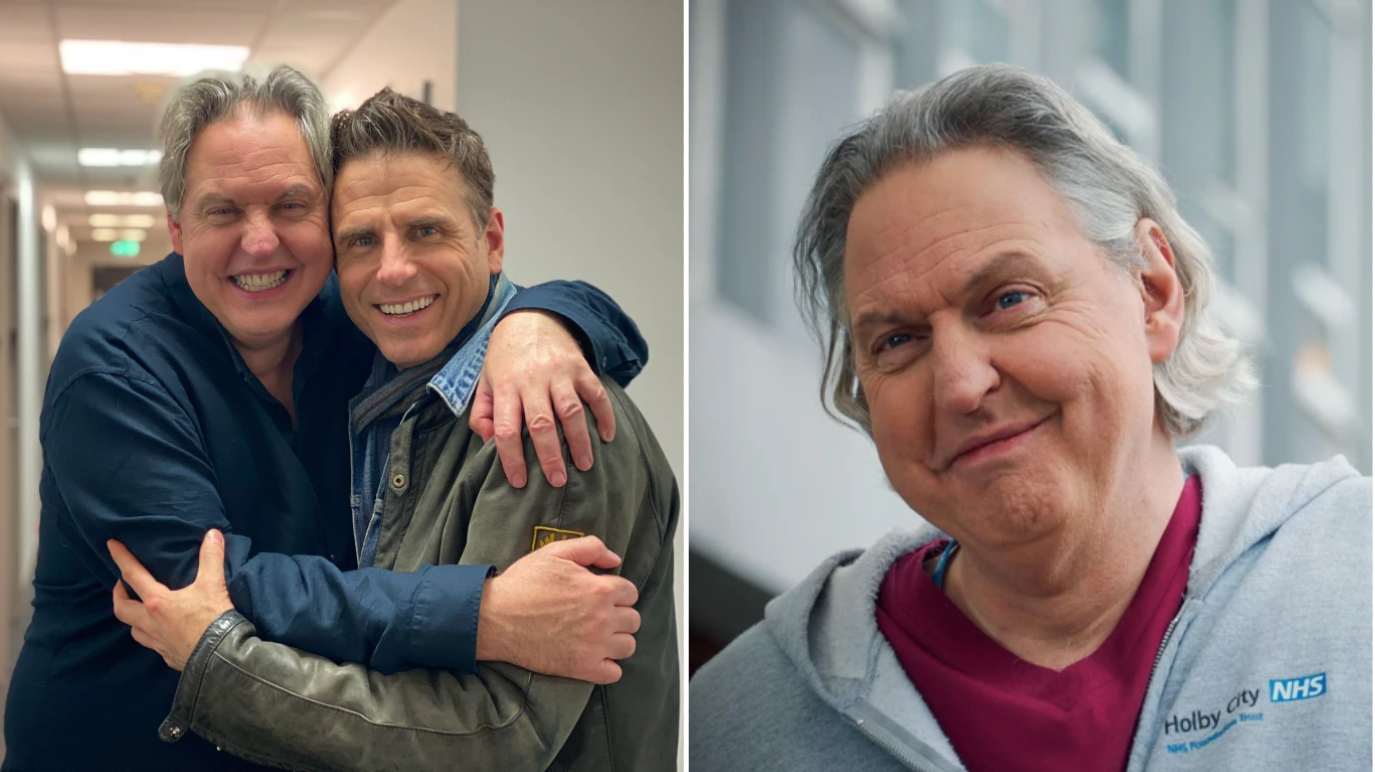 Metro.co.uk can confirm Holby City’s Sacha Levy will make an appearance in Casualty.

Bob, who played Sacha Levy in the BBC One medical drama, hasn’t been seen on our screens since March of this year, following Holby City’s final ever episode.

However, the joy of Casualty and Holby City being set in the same hospital means characters often appear in each other’s shows.

Now, we will be seeing another familiar face very soon.

‘Had a lot of fun with the lovely #BobBarrett on set @BBCCasualty recently #holby’, he wrote alongside the images, which featured Jason and Bob smiling and hugging.

‘I’m gutted more for the people still in there because they lost their jobs,’ the 49-year-old told Loose Women presenters Kaye Adams, Linda Robson, Judi Love and Carol McGiffin.

‘The audience that were with us for 23 years… it was such a beautiful show and I loved it and I hope another channel might pick it up, because it’s such a good show.’