Jewels tour bus bursts into flames: How bout this bullst?

Jewel’s tour bus was just “Standing Still” when it burst into flames.

The “Intuition” singer showed the aftermath of a frightening fire that recently engulfed her bus in a video posted to TikTok Sunday.

“We had a full bus fire. Nobody was hurt,” she said in the video, which featured several photos of the burned-up vehicle.

Jewel, 48, shared that the blaze started in the parking lot of a hotel on an “off day,” prompting an employee at the front desk to call the bus driver and the fire department.

“Everybody is safe,” she said, adding, “We saved the vintage guitar and guitar amp.”

The Grammy nominee also thanked the firefighters and first responders as well as her bus driver, calling him a “hero for saving the vintage gear.”

“All’s well that ends well, but how ’bout this bulls–t?” she concluded the video. 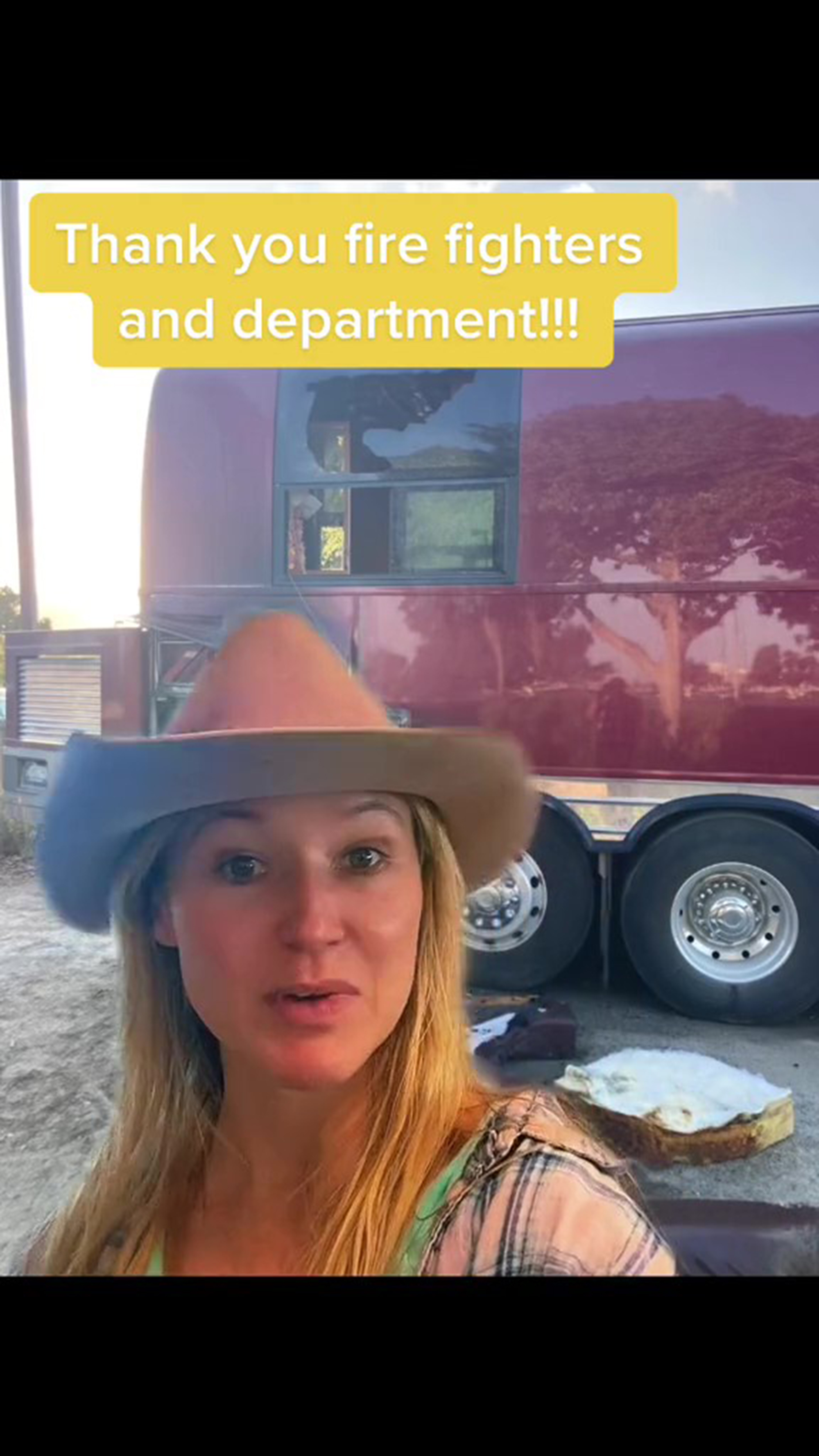 Jewel included photos of the outside of the bus looking ruined with shattered windows as well as the scorched interior, where the seating was singed and only a few clothing items appeared to remain intact. 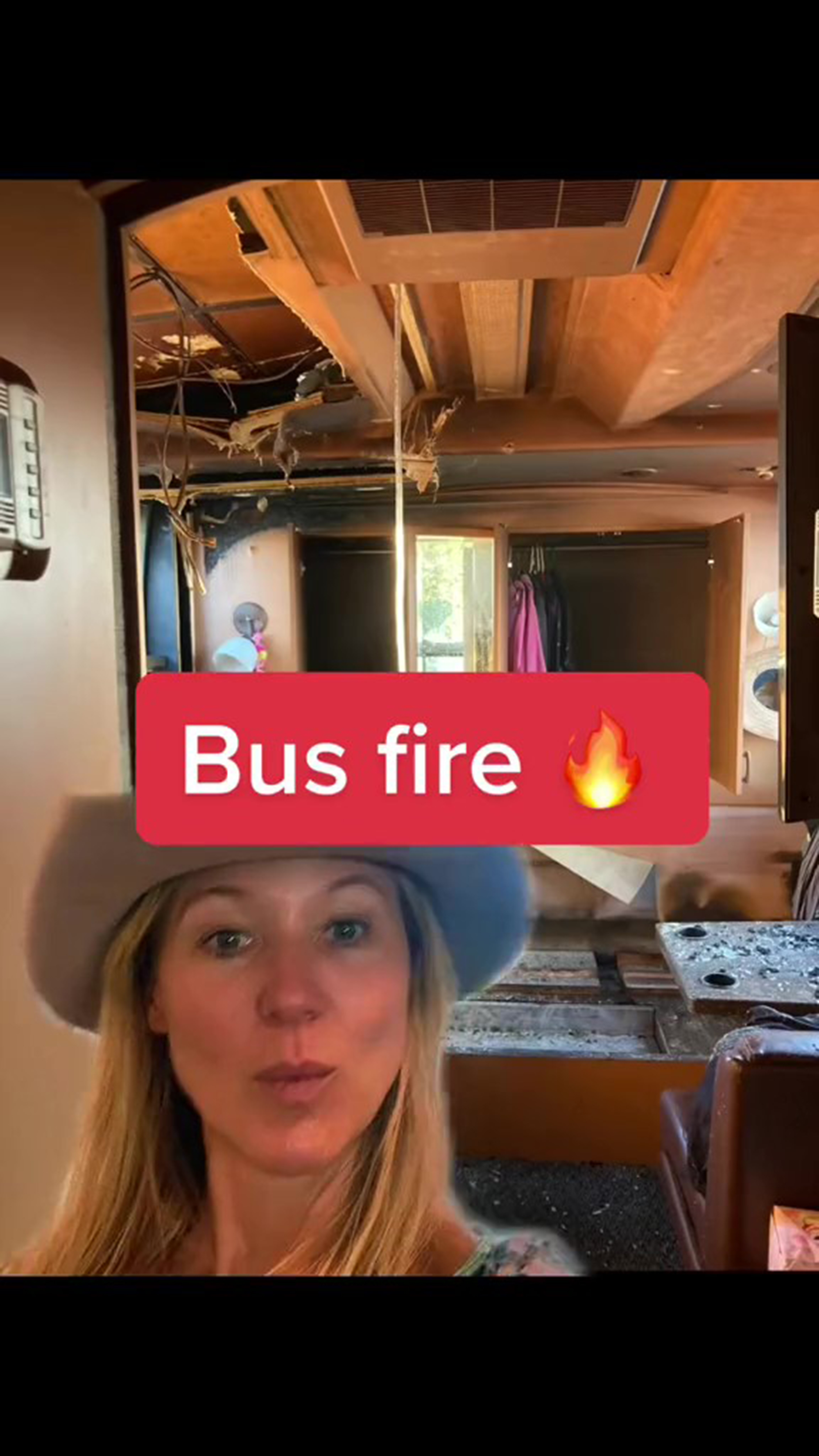 Several people flooded the comments section of the singer’s TikTok video to share their thoughts on the incident, including the daughter of the bus driver.

“the bus driver was my dad!!!” TikTok user @kayleebollinger52 commented. 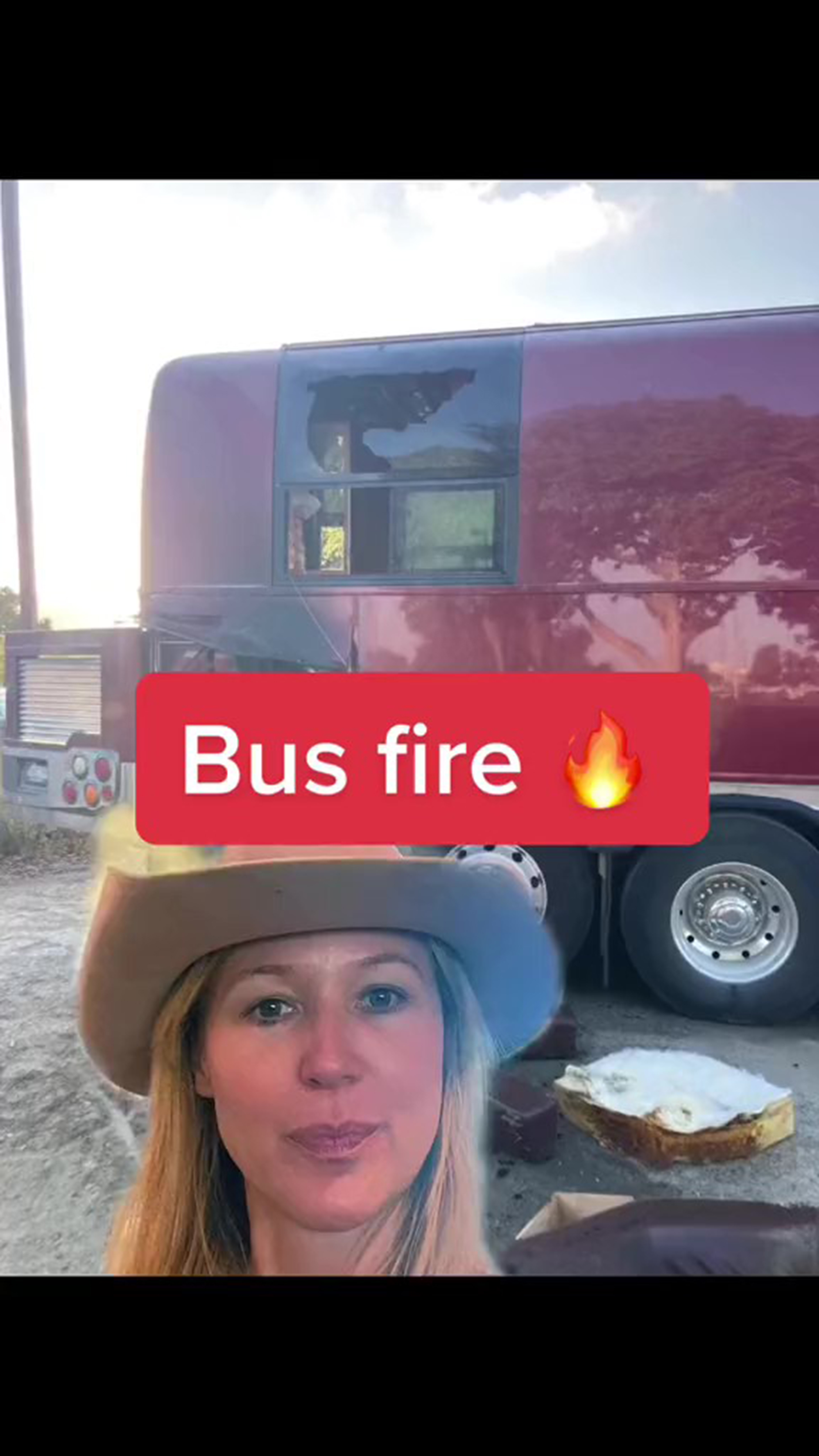 A fan inquired, “😳 Omg! Glad everyone is ok. Was this the same bus that broke down in the middle of the night?” to which Jewel wrote back, “yup.”

Others shared how grateful they were that Jewel and her crew were safe.

“So thankful you all are OK. I heard it on the news,” one fan wrote, with a second person agreeing, “Oh no!! So glad y’all weren’t in it!!”

“Sorry you guys had to experience that,” another added.