An Australian PR maven has recounted a 1996 phone call with supermodel Linda Evangelista, in which she allegedly “went berserk” over a snippy newspaper headline.

Max Markson, dubbed the “king of spin,” claimed the Canadian model was the worst star he’s worked with throughout his four decades in the industry.

“I shouldn’t say this but Linda Evangelista was definitely the worst,” he alleged on an episode of the Life, Money & Love podcast, hosted by Dylan Mullan.

When the supermodel asked him what she should wear to the event at Sydney’s swanky Catalina Restaurant, he allegedly advised her to wear “something to go on the treadmill and then change into something beautiful.” 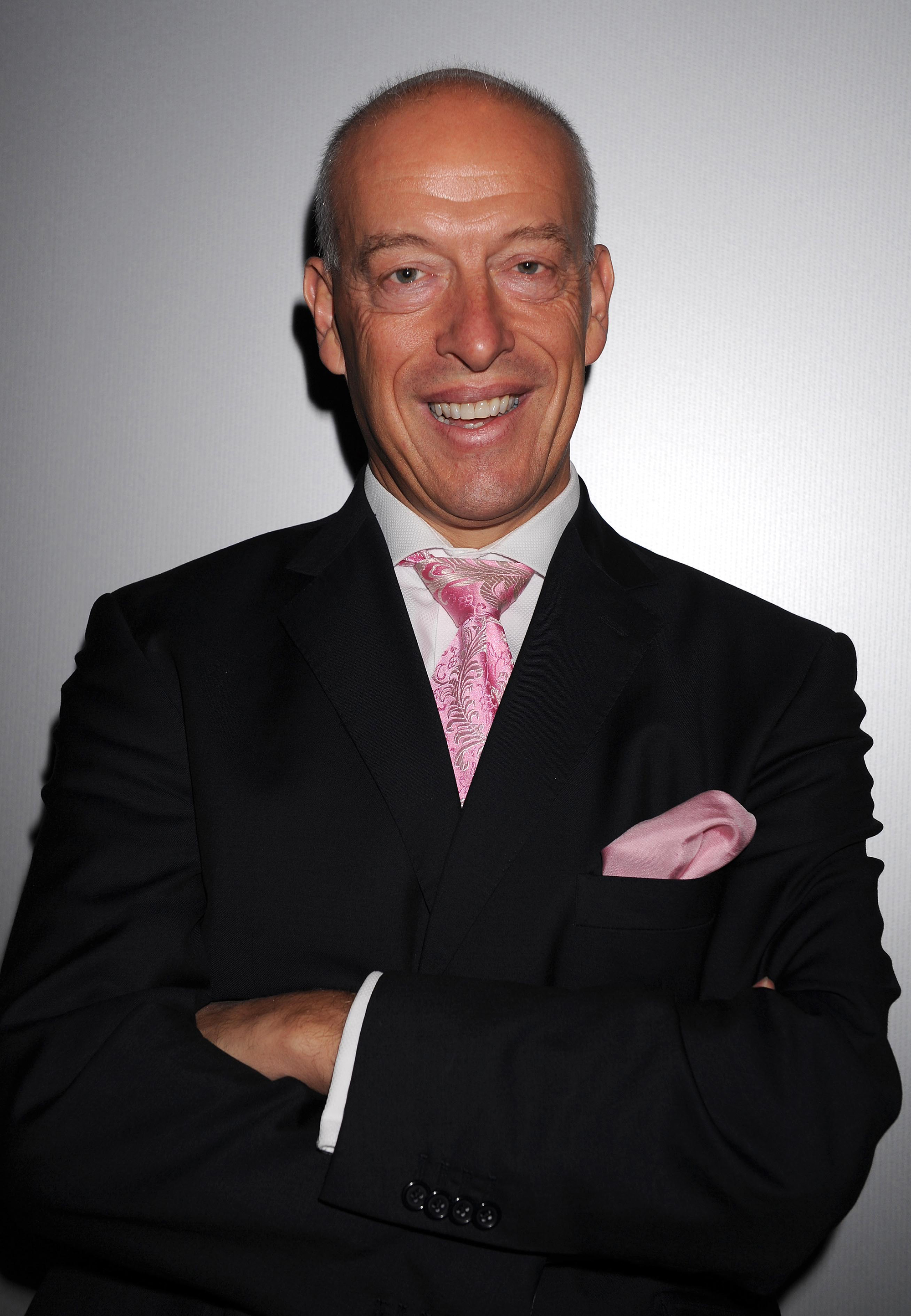 However, he claimed she wore a hoodie and shorts to the event, which led to a newspaper headline the following day comparing her ‘fit to something a cleaner would wear.

“The next day, my phone starts ringing at six o’clock, which always means there’s something wrong,” Markson said.

“And Linda Evangelista wants to give me a right mouthful, which she does, because in The Sydney Morning Herald that day, it said: ‘Linda Evangelista was dressed like she was going out to clean the loo [toilet] on a Sunday morning.’ 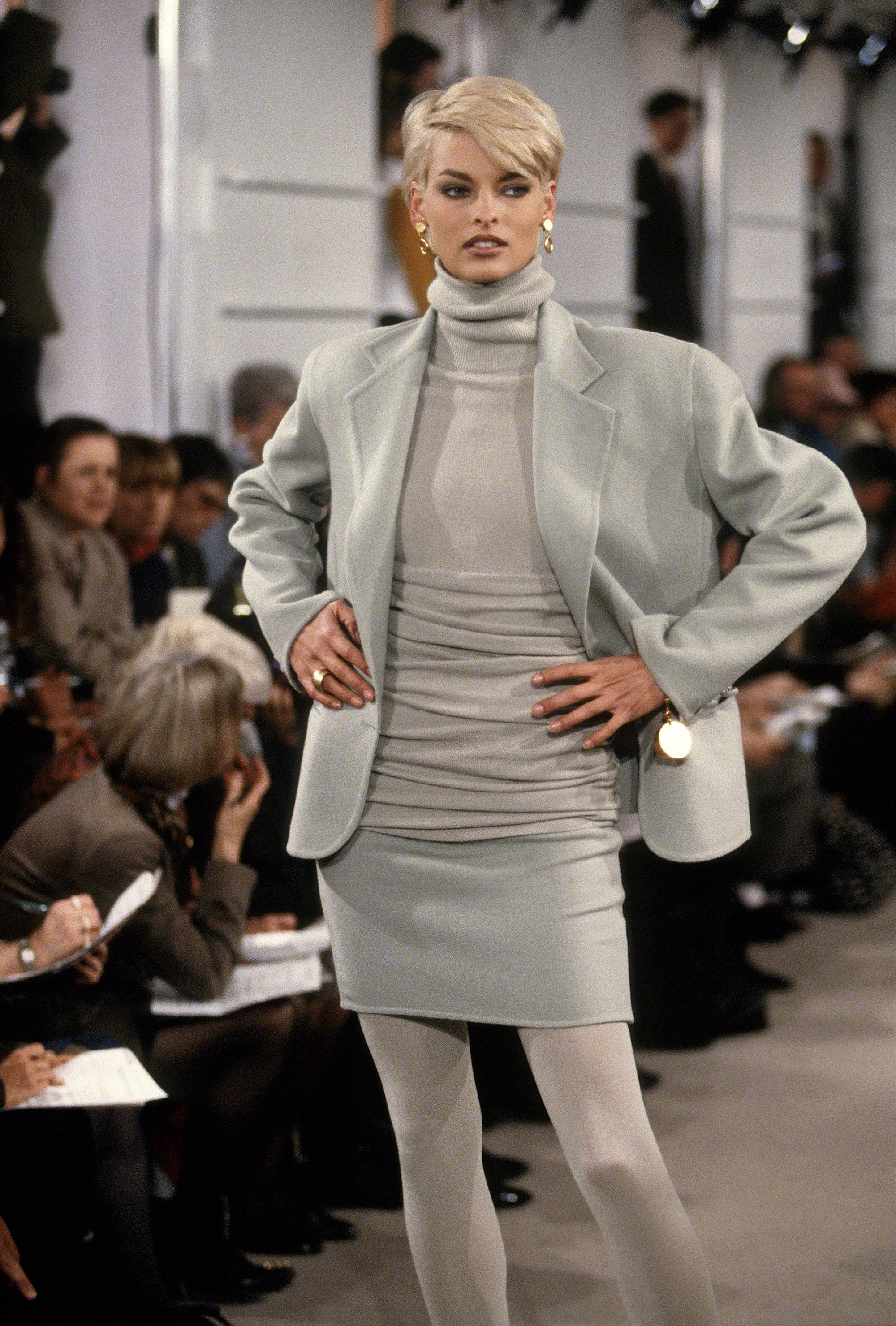 He continued, “She went berserk at me! Not that I wrote the story, but because I hadn’t advised her what to wear. And there was no point in trying to tell her that I did.”

Markson claimed she went on to “badmouth” him at a charity dinner that night and wouldn’t allow him to speak to her.

Reps for Evangelista did not immediately respond to Page Six’s request for comment. 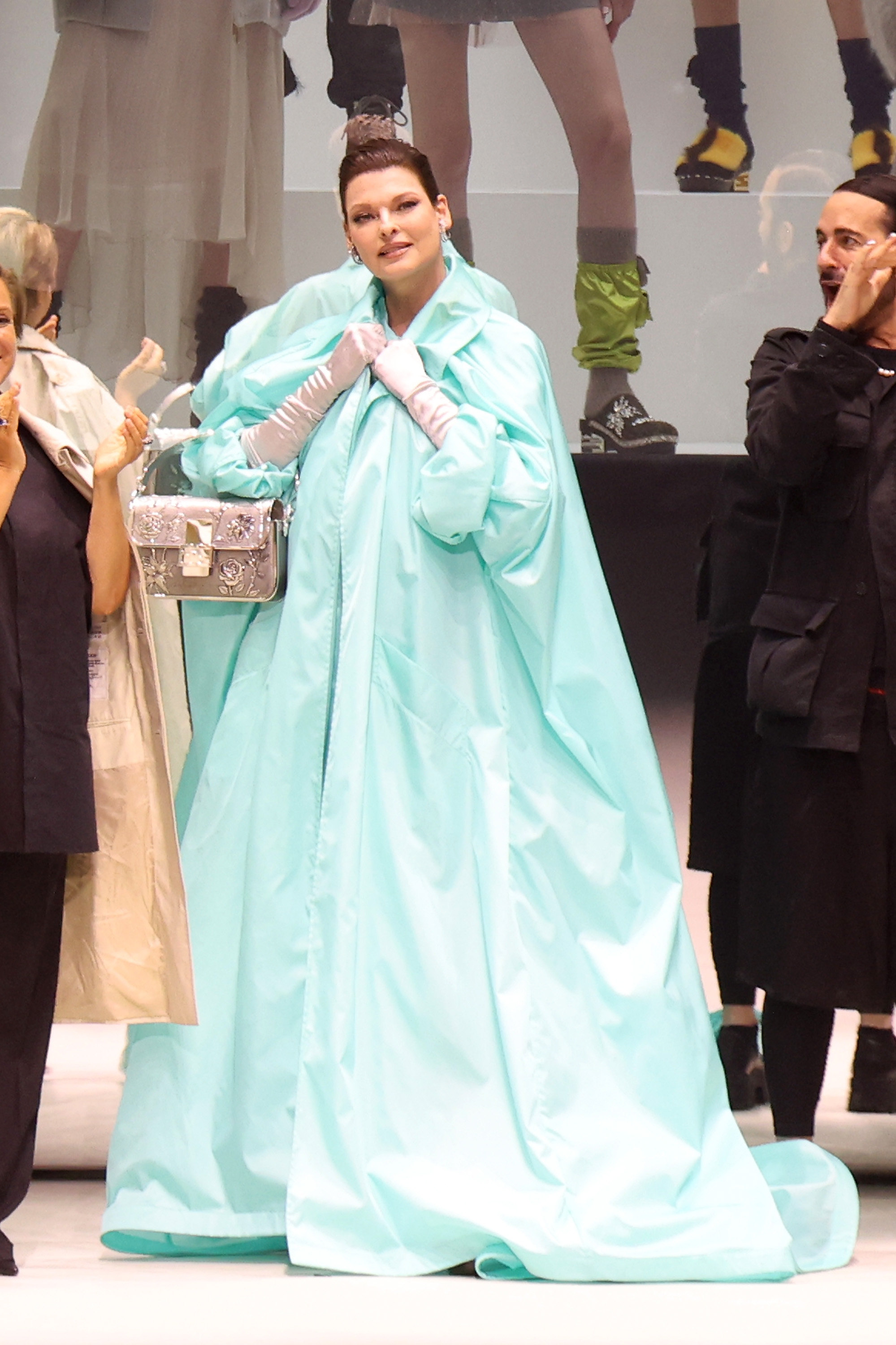 Evangelista most recently returned to the modeling world when she walked in the Fendi show as part of New York Fashion Week this month.

It followed a six-year absence from the spotlight after a “botched” cosmetic procedure that she claimed left her “deformed.”

She announced on Instagram in July that she had settled a lawsuit out of court after she  sued CoolSculpting’s parent company, Zeltiq Aesthetics Inc., for $50 million in damages.

“I look forward to the next chapter of my life with friends and family, and am happy to put this matter behind me. I am truly grateful for the support I have received from those who have reached out,” she wrote in a statement.