The acclaimed musician is celebrated in a series of shows tonight on BBC Four including her best duets and a film based on her Amazing Grace recording. While Aretha Franklin is now a household name, her tragic beginnings saw the singer getting pregnant for the first time at age 12.

Clarence LaVaughn Franklin, known as C.L., was a famous preacher with his sermons being recorded and played on his own radio show.

As a result of her father’s career, young Aretha was often surrounded by many famous faces of the era, including Martin Luther King Jr.

While it may have seemed like the start of an idyllic childhood, Aretha’s family life was troubled as both her parents had children with other people.

C.L. and Aretha’s mother Barbara Siggers never divorced, but ultimately Barbara ended up living in New York with her son born out of wedlock. 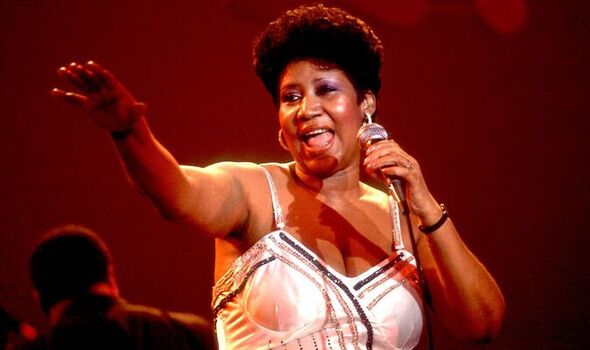 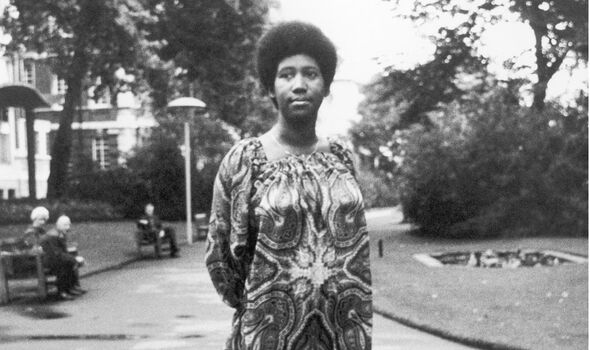 Aretha and her siblings remained with her father in Detroit, although it is reported that Barbara would occasionally visit the children she had left behind and they would visit her during school holidays.

Barbara tragically died from a heart attack at the age of 34 in 1952, when Aretha was just 10 years old.

Aretha hinted that at the age of 12 she had a romantic relationship with singer-songwriter Sam Cooke, who was 23 at the time.

In the 2003 documentary Sam Cooke: Legend, Aretha revealed she and her father were on tour when they ran into the singer.

The RESPECT singer ended up alone in Sam’s hotel room “just talking about the music industry” when the conversation veered off topic, with Aretha explaining: “Read between the lines…” 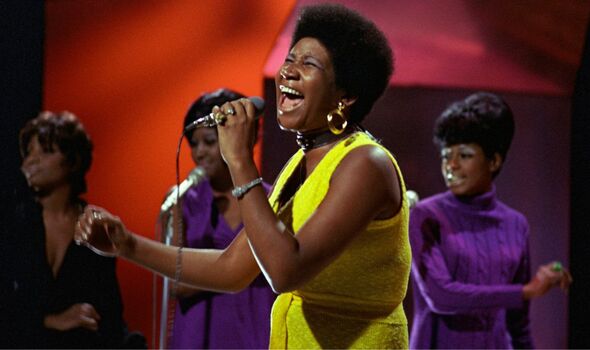 Her father interrupted the moment as he was looking for his young daughter.

That same year, Aretha fell pregnant by a classmate, Donald Burk, according to the biography Respect.

Both of Aretha’s children kept her family name and were raised in the Franklin family home.

At the age of 19, the soul singer married her first husband, Ted White, who had a notoriously controversial reputation but would largely be credited with jumpstarting her singing career.

Ted was accused of employing many less-than-savoury ways to fund Aretha’s career, with singer Harvey Fuqua noting in Respect that Ted was “one of the slickest operators”.

He added: “Anyone who didn’t see Ted White as a straight-up pimp had to be deaf, dumb and blind.”

Aretha’s marriage was far from idyllic but she strived to convey a classic love story image to her growing audience.

Her close friend Ruth Bowen said that in reality, Aretha’s miserable marriage drove her to addictions, in food, cigarettes and especially alcohol.

She said: “Aretha was using booze to numb the pain of her lousy marriage. Liquor was just making her sloppy.” 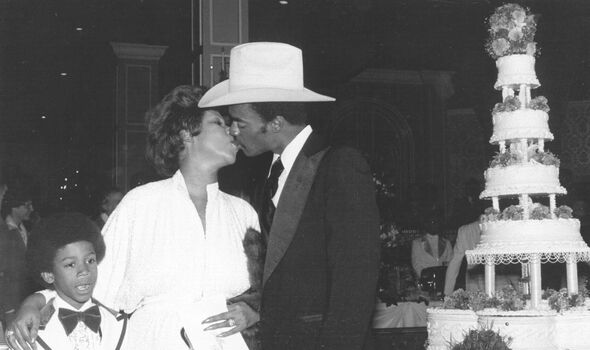 During a 1967 performance, the Chain of Fools singer was said to be drunk as she literally fell off the stage.

Another incident involved Aretha being removed from a flight because she was deemed too intoxicated – although this particular event may have also been influenced by her debilitating fear of flying.

She experienced a particularly turbulent trip in the eighties and refused to fly for decades, even reportedly declining the opportunity to perform for Queen Elizabeth II as a result.

Respect is available to purchase here.