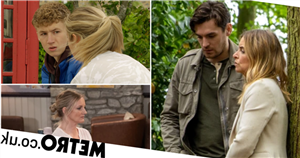 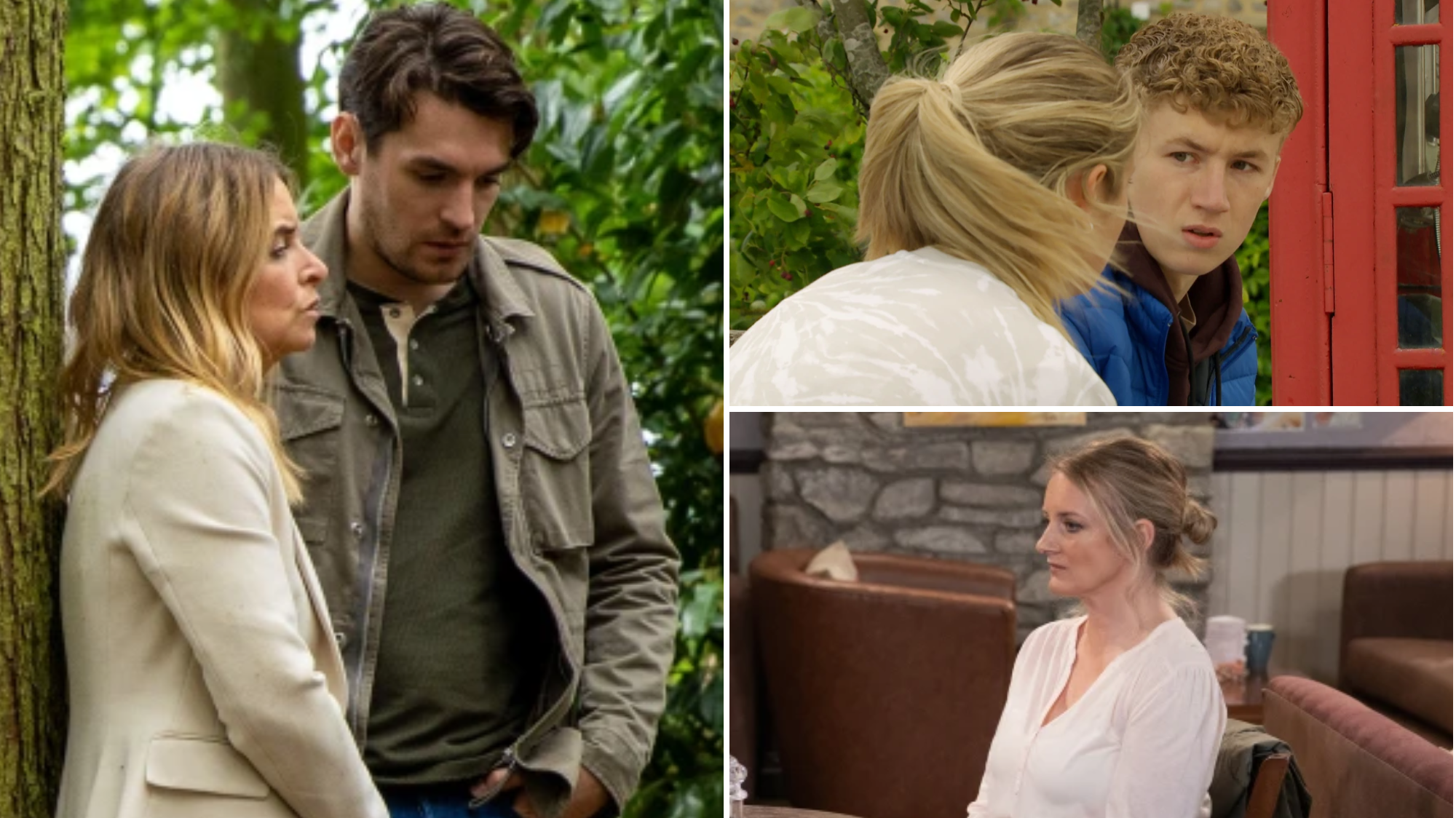 Mackenzie Boyd (Lawrence Robb) and Charity Dingle (Emma Atkins) ditch a meditation session in Emmerdale next week, but as they begin to kiss, Charity worries, as they haven’t been intimate since losing the baby.

Mack suggests they try for another baby, leaving Charity upset, and thus she storms off. The two later come to blows, and Mackenzie ends up in a mysterious woman’s bed!

Amelia Spencer (Daisy Campbell), meanwhile, is concerned that Dan (Liam Fox) will never accept Noah Dingle (Jack Downham) as part of their family, and thus she asks Noah to run away to London with her.

Noah, however, declines her invitation, leaving her devastated, but despite his decision, she remains determined to do it herself. Will she follow through?

Elsewhere in the village, Naomi (Karene Peter) secures a job at the cafe after a successful interview with Brenda (Lesley Dunlop), but upon meeting with Nicola King (Nicola Wheeler) things take an interesting turn, as Nicola recognises the newcomer’s voice and trainers from the day of the attack.

It’s all kicking off in the village next week, and here’s your first in-depth look at what’s coming up.