Kat Hernandez was seen embracing her sexuality and growing in confidence throughout the first two series of Euphoria. However, as preparations for a third outing begin, actress Barbie confirmed she would not return.

The much-loved character’s time on the show has come to an end with Barbie penning an emotional message on Instagram.

She shared an illustration of Kat by co-star Hunter Schafer who plays Jules Vaughn.

Alongside the image, Barbie wrote: “After four years of getting to embody the most special and enigmatic character Kat, I’m having to say a very teary eyed goodbye.

“I hope many of you could see yourself in her like I did and that she brought you joy to see her journey into the character she is today.” 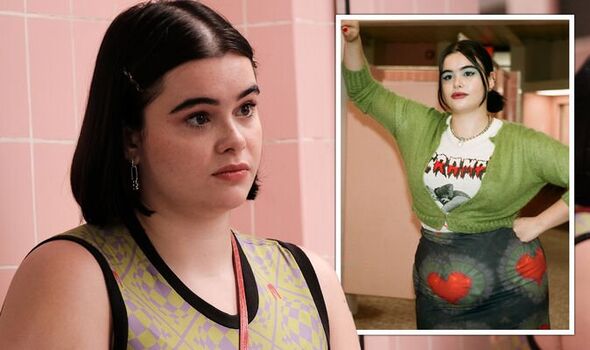 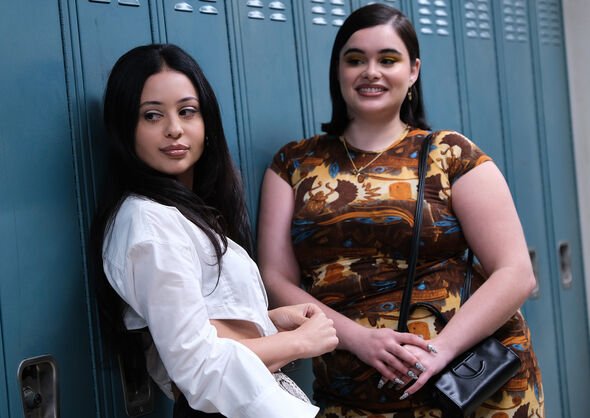 She continued: “I put all my care and love into her.

“I hope you guys could feel it. I love you Katherine Hernandez.”

Her exit comes after rumours of a fall out with creator Sam Levinson over the direction of her character Kat.

Addressing the rumours in an interview with The Cut, Barbie remarked: “Kat’s journey this season is a little more internal and a little mysterious to the audience. 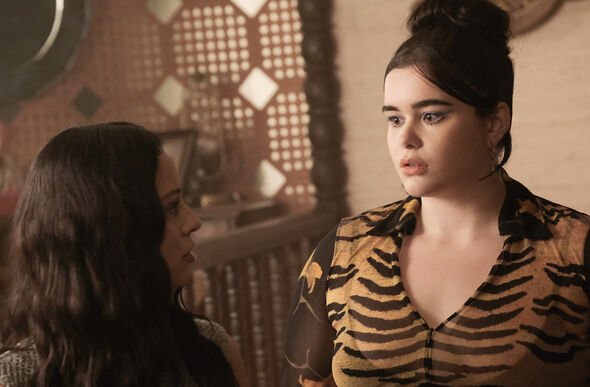 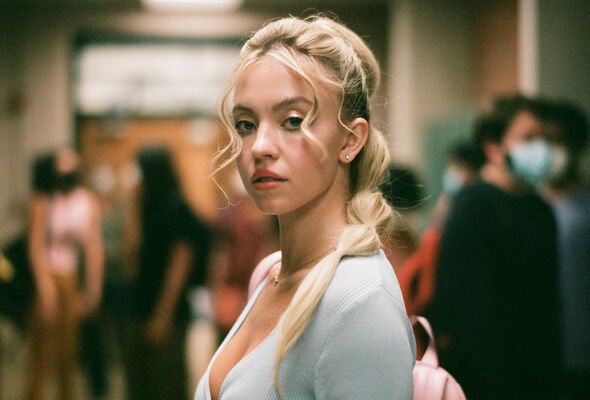 “She is secretly going through a lot of existential crises.

“She loses her marbles a little bit — just like everyone else in this season.

“The theme is everyone’s gone a little crazy.”

After becoming more confident with her body image, Kat began to lose interest in her boyfriend Ethan (played by Austin Abrams).

Barbie also said she was “excited to read” the scripts for season three, which was confirmed earlier this year.

While the actress has left the series, it’s been confirmed Dominic Fike will return as Elliot.

Zendaya will of course be back as Rue as she appeared to redeem herself at the end of season two.

Rue told viewers she “remained clean” for the rest of the school year.

Sydney Sweeney, who is nominated for an Emmy for her role as Cassie Howard, will also return.

The HBO series is said to be in production with a release date yet to be confirmed.

Euphoria seasons 1-2 are available to stream on HBO and NOW.