MOLLY-MAE Hague has left her fans baffled after revealing the bizarre ritual she does before leaving her home.

The former Love Island star took to her Instagram stories to explain that she "leaves a film on" every time she goes out the house. 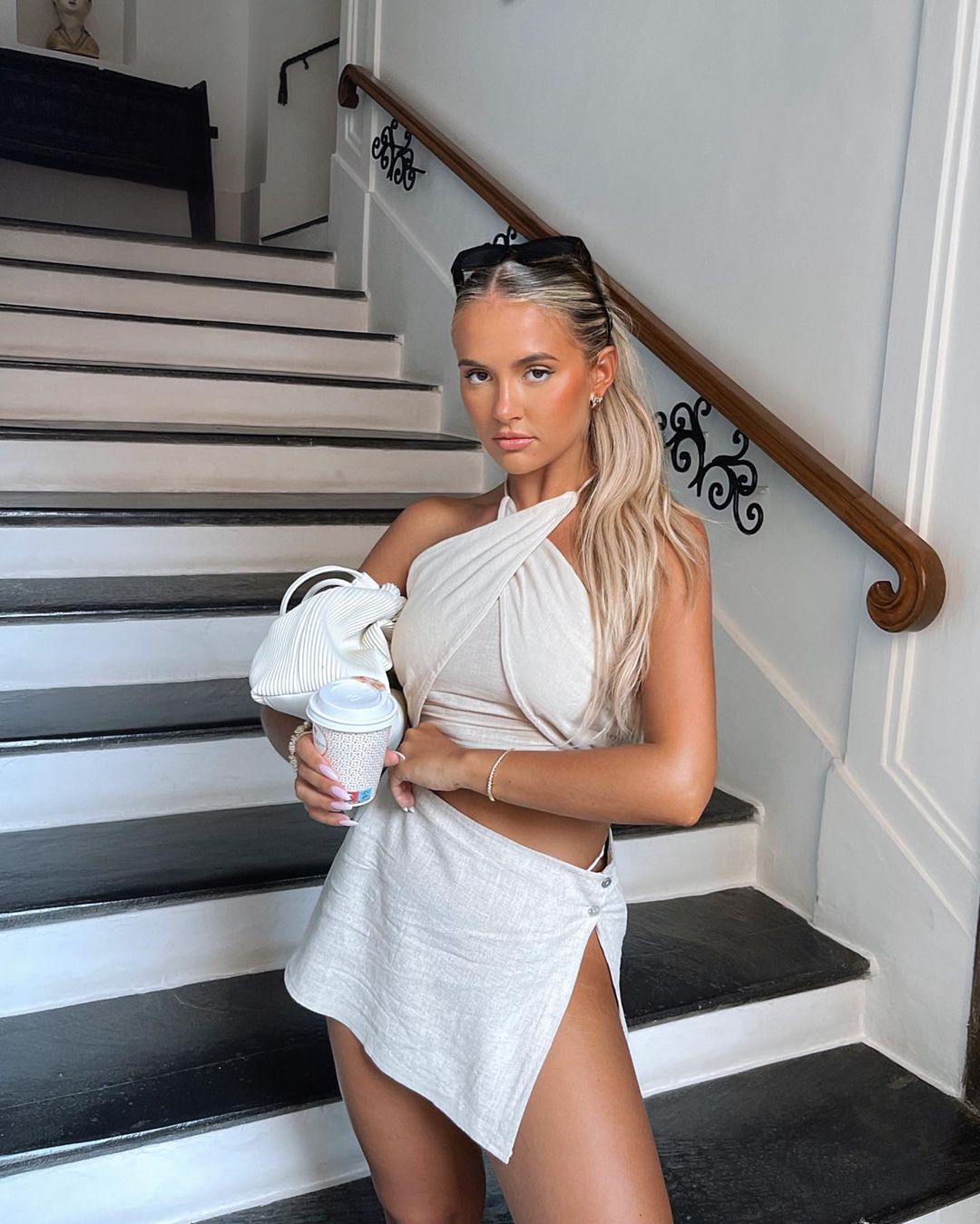 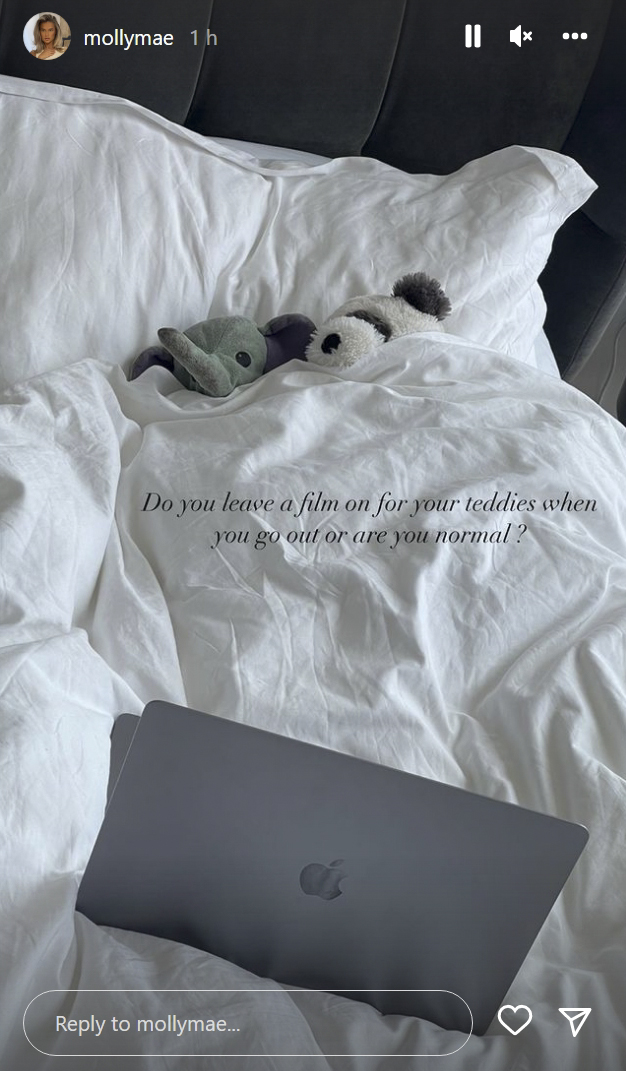 Molly-Mae, 23, posted a photograph of her infamous Ellie Belly toy and another teddy placed comfortably under her duvet.

She revealed to her fans in the Instagram stories post that she "leaves a film on for her teddies" whenever she leaves the house.

"Do you leave a film on for your teddies when you go out, or are you normal?" Molly-Mae asked her 6.4million followers.

The reality TV star is often seen with her much-loved cuddly toy, which she brought with her to the final of Love Island in 2019. 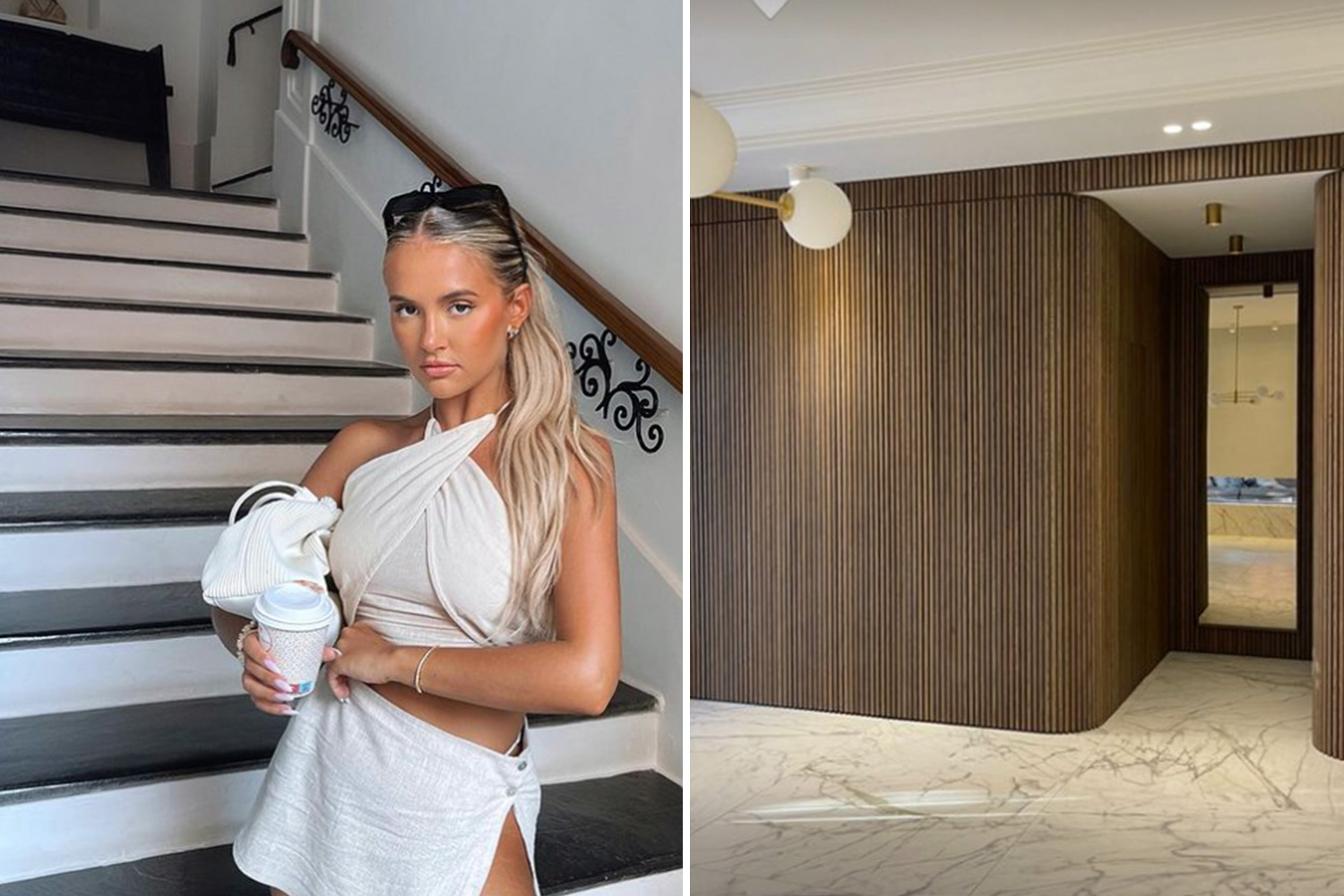 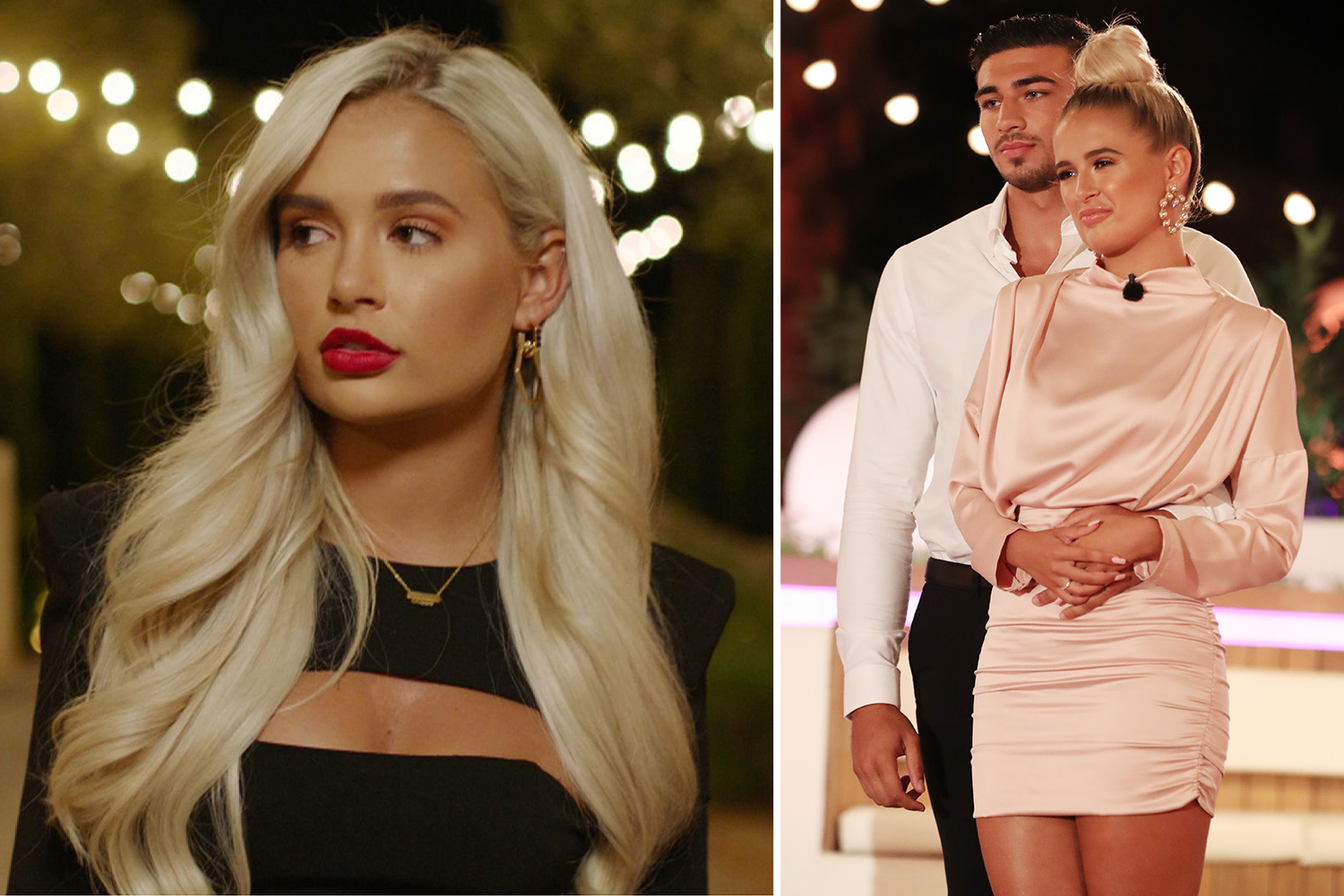 She told Caroline Flack at the time: "I had a little chat with Ellie-Belly earlier and he said he never expected to make the final.”

Molly-Mae spent much of her time snuggling not with her boyfriend Tommy Fury, but her beloved cuddly Elephant Ellie-Belly.

The sweet connection with the soft toy endeared her to viewers.

The cuddly elephant was seen in almost every episode of Love Island's fifth series, and Ellie Belly has often made an appearance on Molly-Mae's social media since leaving the villa. 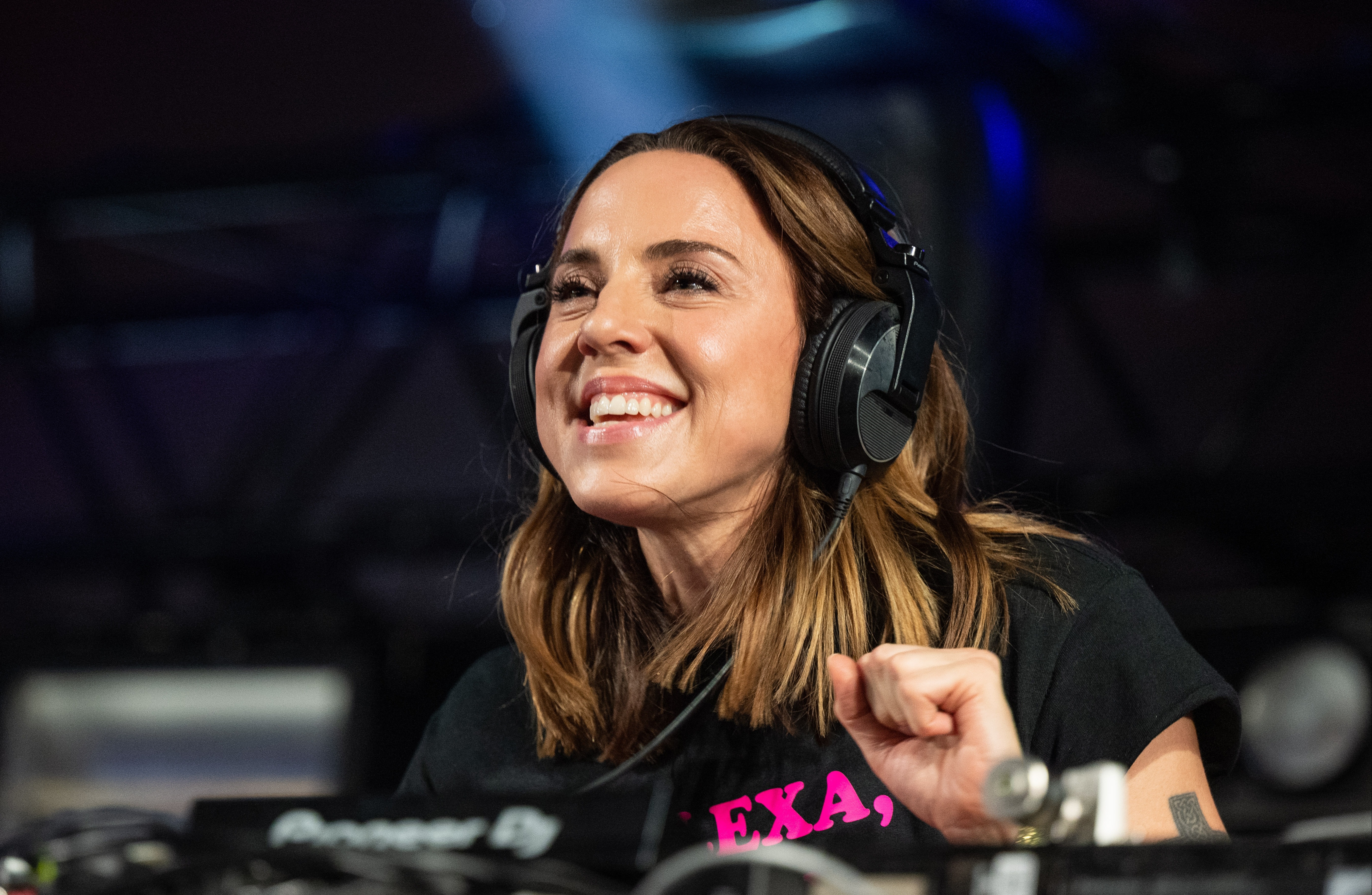 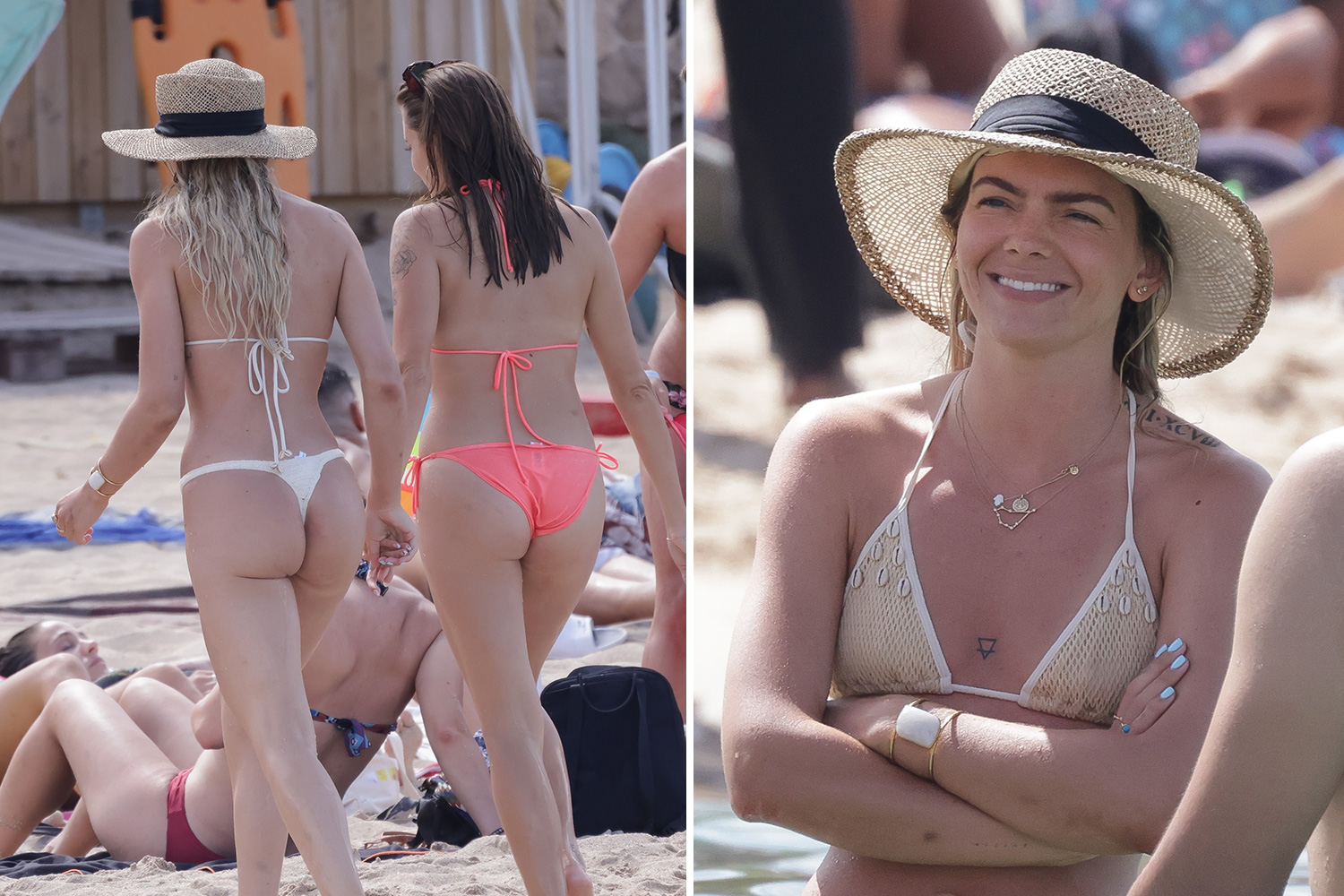 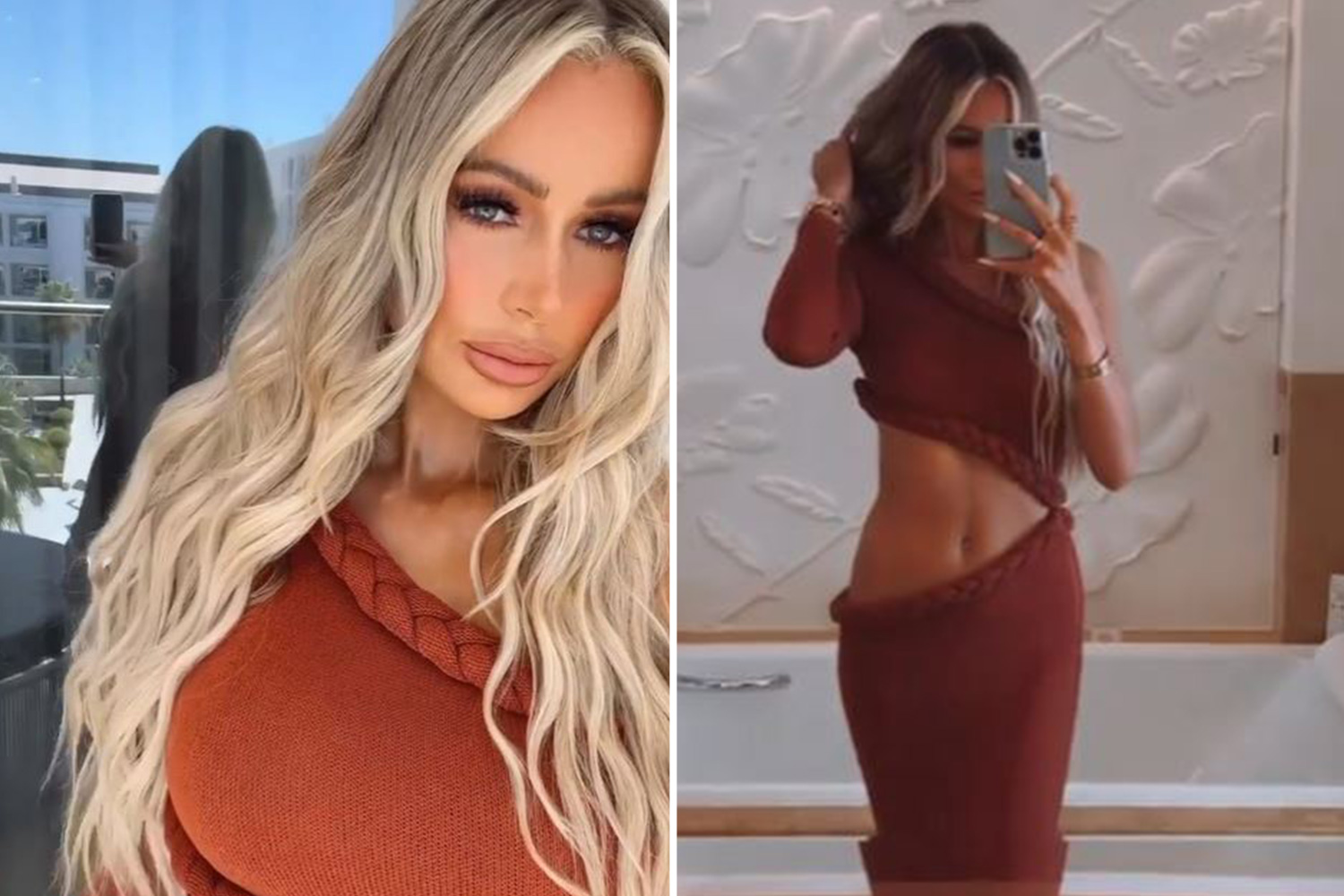 'no room for error' 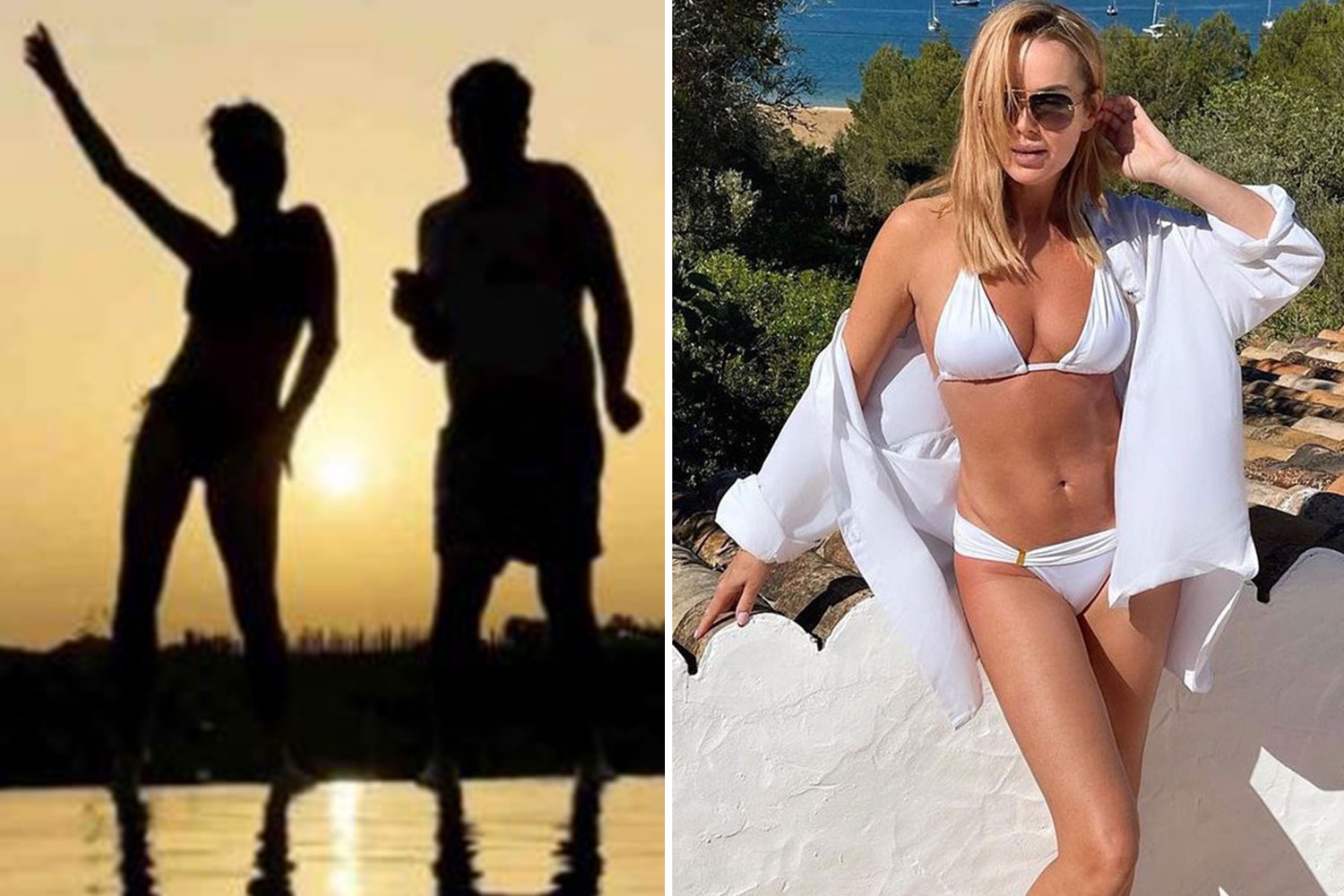 It comes as fans claimed new contestant Tasha Ghouri was trying to COPY Molly-Mae, by bringing her teddy into the ITV2 villa.

One fan wrote to Twitter: "Tasha really thought she’d be creating an iconic moment like this with her tatty teddy."

A second posted: "Tasha bringing in a little teddy like Ellie Belly. No, you're not Molly-Mae."

A third slammed the new star: "Tasha stop trying to make your teddy the new Ellie-Bellie, not going to happen."

Earlier this week, Molly-Mae broke her silence over rumours she had split with Tommy Fury after he moved into a new home in London.

The star worried fans that the couple had gone their separate ways when she shared pics of the boxer's new pad on social media.

The PrettyLittleThing creative director later took to her story to put things straight, confirming they were still together.

"Omg guys Tommy's just training down in London," she wrote. "We haven't split up. My DMs are going mad."

Molly and Tommy's relationship has gone from strength to strength since appearing on Love Island in 2019.

Glastonbury moment goes viral as the ‘queen’ is ‘spotted’ in crowd

The 6 things you are wearing that make you look cheap, according to a fashion expert

The beauty entered the ITV2 villa as a bombshell on day four and a day later they coupled up – and finished second in the series.

They have lived in a number of properties together since their stint on Love Island, including a stunning Manchester flat and a £1.3m penthouse.