P-Valley season 2, episode 7 release time: What time is Jackson out?

P-Valley burst back onto the scene for series two this year, three years after the premiere season made its debut on Starz. The stripper drama has been airing weekly episodes every Sunday night since the beginning of June 2022. Fans were left disappointed though when P-Valley failed to return for its latest instalment last week.

What time is P-Valley season 2, episode 7 out?

Up until last weekend, P-Valley season two had been dropping a brand new episode every Sunday on its streaming service and US network, Starz.

Unfortunately, series two’s episode seven didn’t come out as the drama took a scheduled break away from screens.

The season isn’t quite over yet though with a few more episodes left to air before the series is done and dusted with.

There is little time left to wait now as P-Valley season two continues. 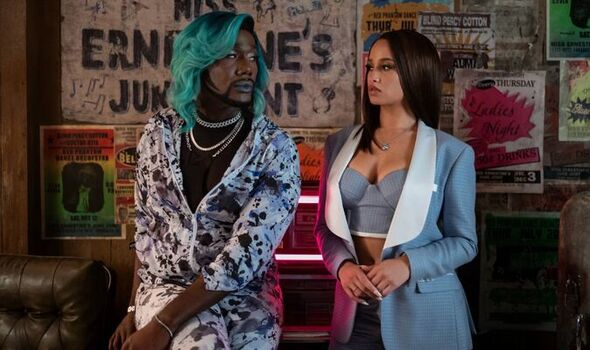 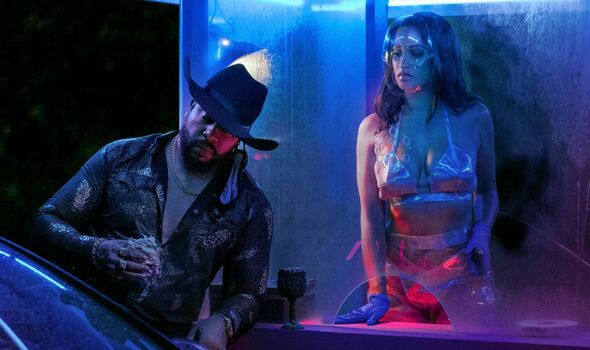 But if you’re watching in the UK, the time will differ due to the country being in a different time zone.

Instead, UK fans can expect to watch the latest episode on Starzplay, via Amazon Prime Video, at 2am GMT.

Going from the events of episode six, Savage, there will be plenty of drama to unfold. 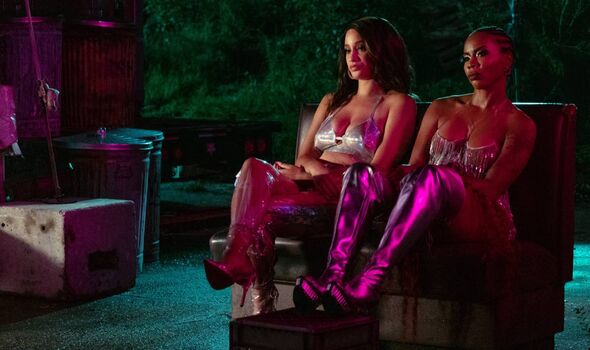 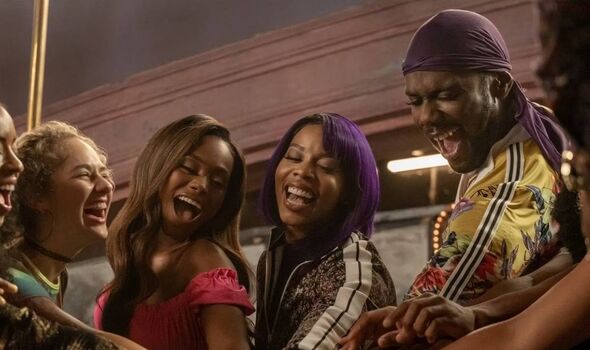 The biggest storyline to come from episode six was the shocking death of Big Teak (played by John Clarence Stewart).

He had been suffering from mental health issues after spending many years of his life behind bars.

Big Teak had a traumatic childhood as he watched his mum kill his siblings, something he hadn’t dealt with, and now, he didn’t know how to handle his true love Lil Murda (J Alphonse Nicholson) moving on with Uncle Clifford (Nicco Annan).

So in an unexpected scene, Big Teak killed himself, leaving Lil Murda heartbroken.

DON’T MISS…
Where are the cast of Only Fools and Horses now? [CAST]
Outlander’s Marsali Fraser star opens up on Caitriona Balfe meeting [EXPLAINER]
P-Valley’s Uncle Clifford star opens up on Hailey fall-out [BEHIND THE SCENES]

Elsewhere, Mercedes (Brandee Evans) had financial issues as she couldn’t work at The Pynk for the time being due to injuring her shoulder.

This led to her agreeing to Coach’s (Sherman Augustus) deal worth $40,000 for regular private lap dances, on the condition that his wife Farrah (Shamika Cotton) gave her permission.

She did way more than accept her husband’s deal with Mercedes as she also wanted to participate, resulting in the three of them sleeping together.

When things got even more heated between Farrah and Mercedes though, Coach grew jealous and called off the agreement.

The description for P-Valley’s Jackson reads: “Uncle Clifford wrestles with her future while opening the door to the past.

“Meanwhile, Mercedes struggles with the complexities of motherhood.”

There will also be the matter of Lil Murda coping with the death of his friend but how will he deal with the loss of Big Teak?

P-Valley season 2 continues every Sunday on Starz in America and Starzplay via Amazon Prime Video in the UK.