Strictly: All the contestants announced so far for the 2022 series

The BBC has confirmed that the judges for Strictly Come Dancing 2022 will remain the same as last year’s series with Shirley Ballas, Craig Revel Horwood, Motsi Mabuse and Anton Du Beke all returning. Mr Du Beke was a professional dancer on the show since its first series and permanently replaced Bruno Toniolo this year.

Choreographer Mr Toniolo decided to leave the show due to his commitments in the US as a judge on Dancing With The Stars.

Mr Toniolo said: “What’s happened with Covid, the travelling situation is so unpredictable. I used to leave on a Sunday and fly back on Thursday to do the show in London.

“It was impossible because the rules changed, getting through the airport was not like it used to be, it created a situation that was unsustainable. I miss it so much.

“Unfortunately, Dancing With The Stars has moved to Disney+ which is a big deal. Because of the travel situation I will be there.” 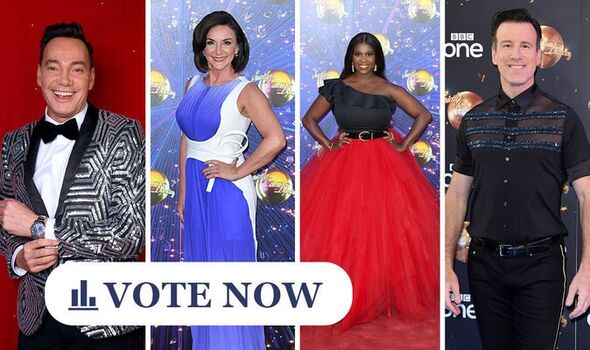 Mr Revel-Horwood has been a staple on the judging panel since the first series and was joined by Ms Ballas in 2017 and Ms Mabuse in 2019.

Strictly Come Dancing is set to return with the launch show being recorded on September 7.

The show will likely return on Saturday, September 10 with presenters Claudia Winkleman and Tess Daly welcoming this year’s line-up.

POLL: What do you think of Strictly Come Dancing 2022 lineup? [VOTE]
Strictly’s Giovanni Pernice opens up on all-male partnership for 2022 [INSIGHT]
I’m supple from the knees down … Bros singer joins Strictly [LATEST] 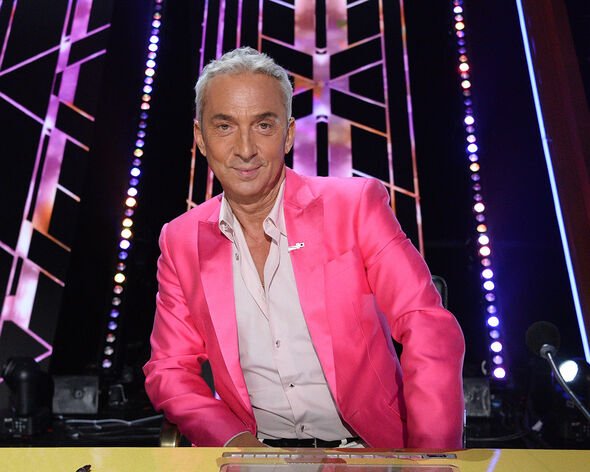 So what do YOU think? Do you think the judging line-up needs to change? Vote in our poll and leave your thoughts in the comment section below.