The long-awaited Avatar sequel continues to clean up at the box office.

In the 14 days it's been in theaters, Avatar: The Way of Water has now made more than $1 billion at the global box office. According to Variety, as of Wednesday, the more-than-three-hour sci-fi film, which is offered in 3D and premium formats, has earned $317.1 million domestically and $712.7 million internationally, for a total of $1.025 billion so far. It was No. 1 at the box office the past two weekends.

The only other films to surpass $1 billion this year were Top Gun: Maverick and Jurassic World Dominion.

Last December, Spider-Man: No Way Home reached $1 billion in 12 days, and that film went on to earn more than $1.9 billion worldwide, per Box Office Mojo.

Director James Cameron recently told GQ that the sequel, which pushes the limits of visual effects and features all-new filmmaking techniques, was "very f—ing" expensive to make. Cameron, 68, joked that he told the studio that the film was "the worst business case in movie history," and that it would "have to be the third- or fourth-highest-grossing film in history" to just "break even."

RELATED: Zoe Saldaña's Character Would Visit Earth in Avatar 5 to See 'Not All Humans Are Bad,' Producer Reveals 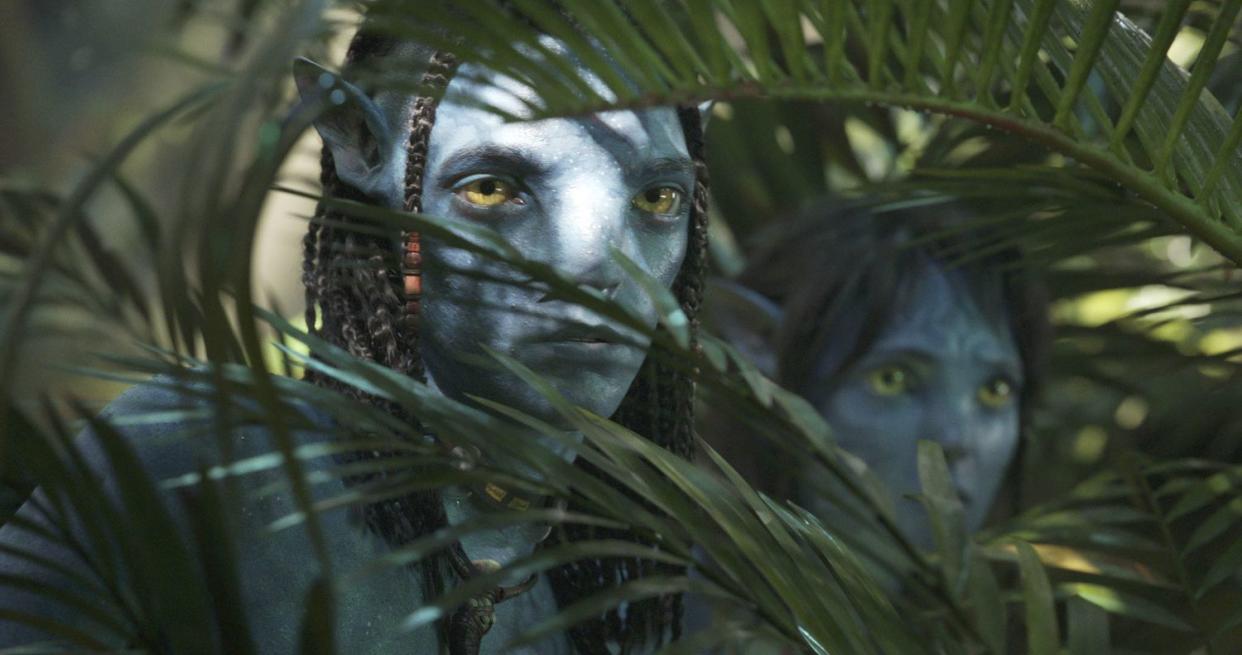 His original Avatar movie became the highest-grossing movie of all time after its debut 13 years ago in December 2009. It went on to accumulate an estimated $2.92 billion, according to Box Office Mojo. The next-highest-ranking films are Avengers: Engame (2019), followed by Cameron's Titanic (1997). Avatar was nominated for nine Academy Awards and won three. 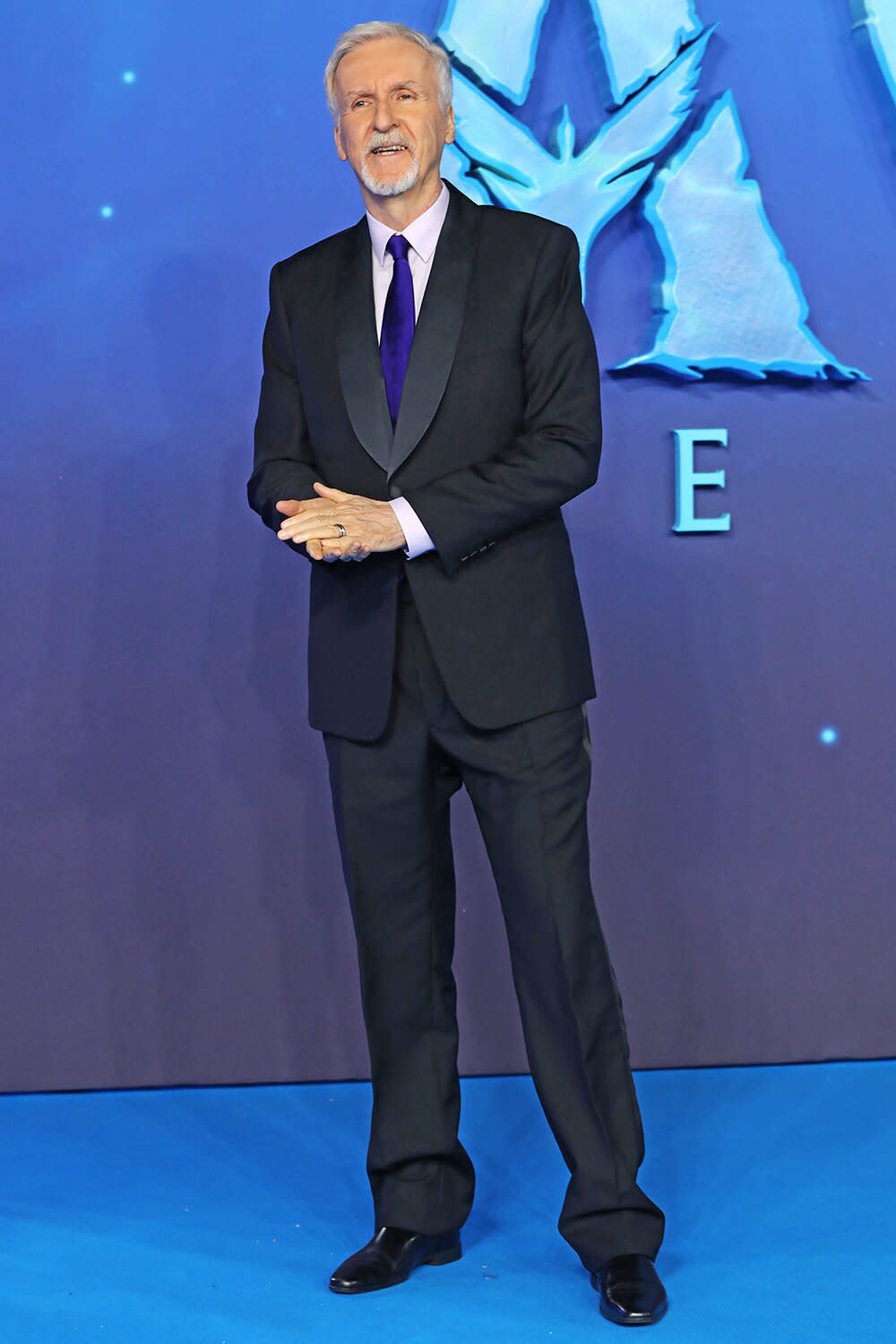 Last December, Cameron told Entertainment Weekly that, given the state of moviegoing amid the pandemic and beyond, he worried whether the sequel would be able to match Avatar's success. (A third film has already completed filming with plans for further sequels in the works.)

"The big issue is: Are we going to make any damn money? Big, expensive films have got to make a lot of money," said Cameron at the time. "We're in a new world post-COVID, post-streaming. Maybe those [box office] numbers will never be seen again. Who knows? It's all a big roll of the dice."

Avatar: The Way of Water is now in theaters.