Decomposed body found in home confirmed to be that of a former Rhode Island mayor, officials say

One of two bodies found in a severe state of decomposition in the home of former Rhode Island mayor Susan Menard earlier this week has been confirmed to be her, state health officials confirmed.

Menard was Woonsocket’s longest serving mayor in office from 1995 to 2009, according to the city’s website.

Police were flagged to the bodies, described as a male and female, Monday afternoon after a neighbor reported he hadn’t seen the pair who lived in the residence on Marian Lane in Woonsocket in about a week and a strong odor was coming from the home, Woonsocket Police Chief Thomas Oates told NBC News Tuesday. 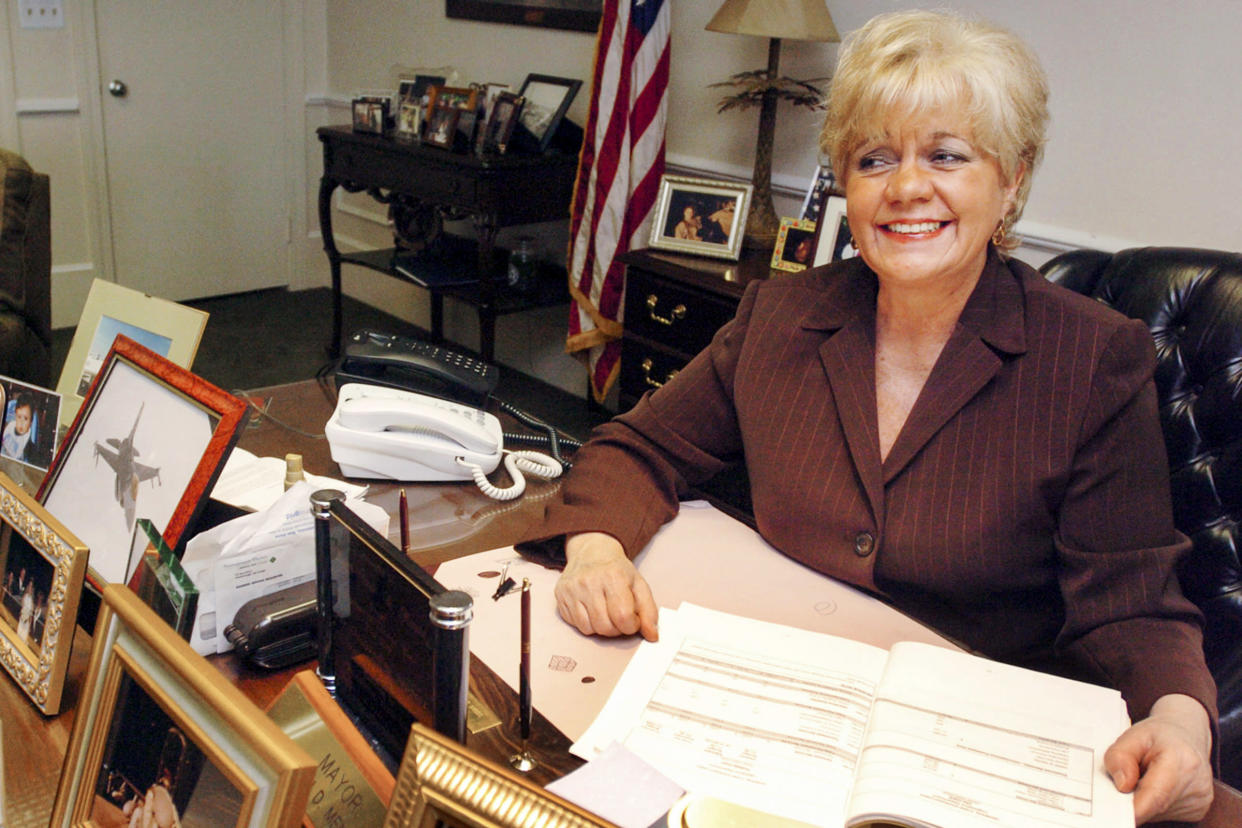 The Office of the State Medical Examiners at the Rhode Island Department of Health identified one of the two bodies as Menard, noting “the identity of the second decedent has not yet been finalized.”

The causes of death for both are still pending, the department’s spokesperson said Wednesday.

Oates said that officers who responded to the home Monday and forced entry found “no outward signs of any foul play or any type of struggle.”

He said that the department was aware that both of the individuals they believed to be the deceased had “pretty significant” medical issues.

Woonsocket, home to 43,000 people, is located about 20 miles northwest of Providence.

News of Menard’s death comes shortly after the death of her brother Robert Miller, who worked as a toxicologist for the Rhode Island Department of Health for 30 years. He passed away Saturday at the age of 81, according to an obituary published in The Providence Journal, which lists her as a survivor of his death.

Woonsocket Mayor Lisa Baldelli-Hunt told NBC News Wednesday, “On behalf of the residents of the city and employees of the city of Woonsocket, we extend our deepest condolences to her family and friends.”

Baldelli-Hunt said Menard was not only the longest serving mayor in the city’s history, she was also only the second elected female mayor in the history of Rhode Island.

She said Menard was a trusted public servant who also served on the city’s school committee and city council before becoming mayor.

Menard will be remembered for her “strong personality” and “desire to lead,” Baldelli-Hunt said.