ALEXANDER Lukashenko reportedly fears he could be poisoned in a Russian plot to take over Belarus after his colleague's mystery death.

Foreign Minister Vladimir Makei, 64, died suddenly just days before a key meeting with Russia after earlier vowing his nation would not allow Putin's troops to use it as a staging area to attack Ukraine. 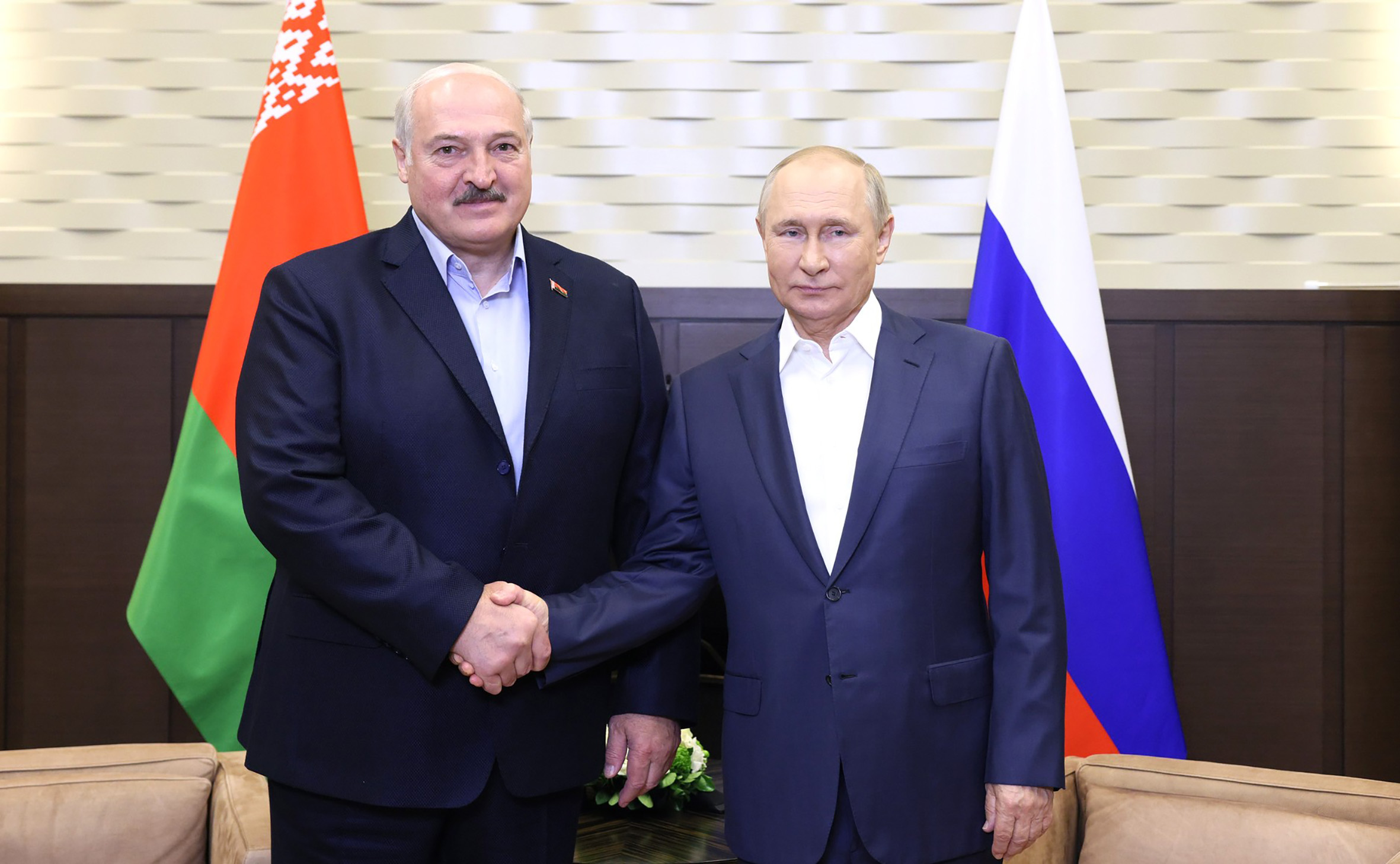 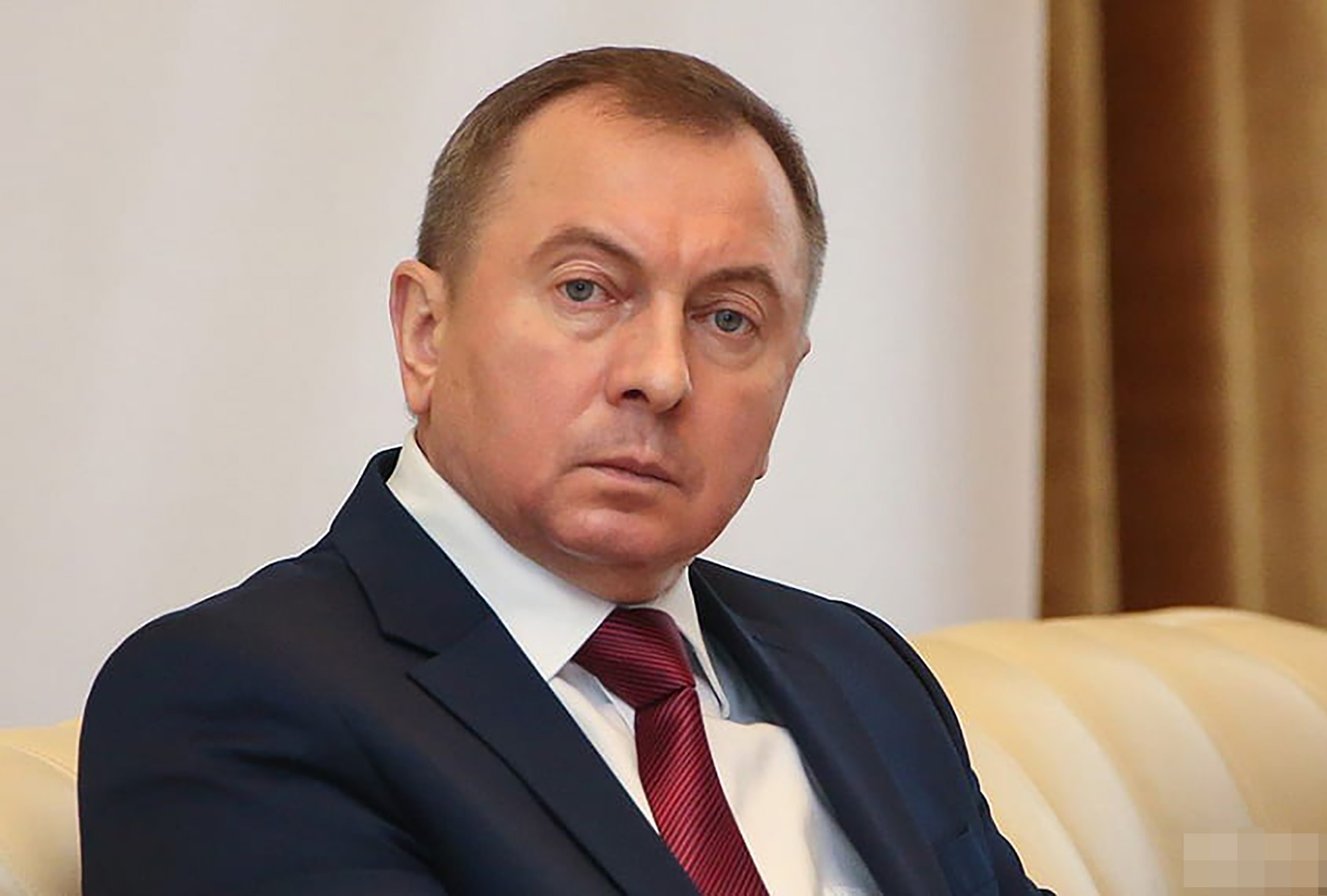 Moscow is said to be enraged that Lukashenko and Makei blocked the Belarus army from actively fighting in Ukraine.

And Makei was confirmed dead last week days before he was due to meet his Russian counterpart Sergei Lavrov.

Reports suggest he died from a heart attack – but exiled Putin foe and businessman Leonid Nevzlin alleged Makei "died as a result of poisoning developed in an FSB special laboratory".

He cited sources "close to the Russian special services". 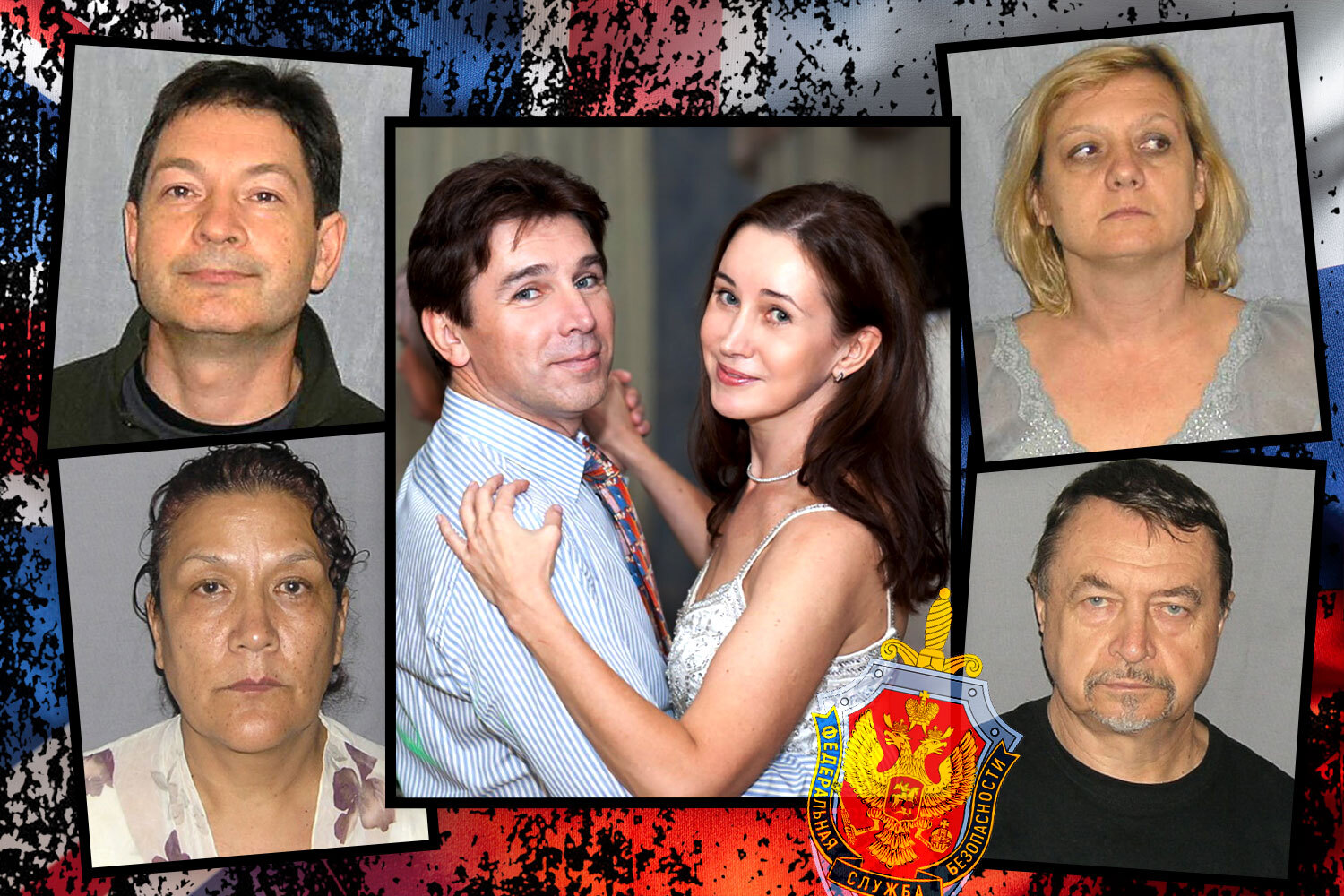 Russia has UK sleeper agents who could KILL on command, warns ex-MI6 agent 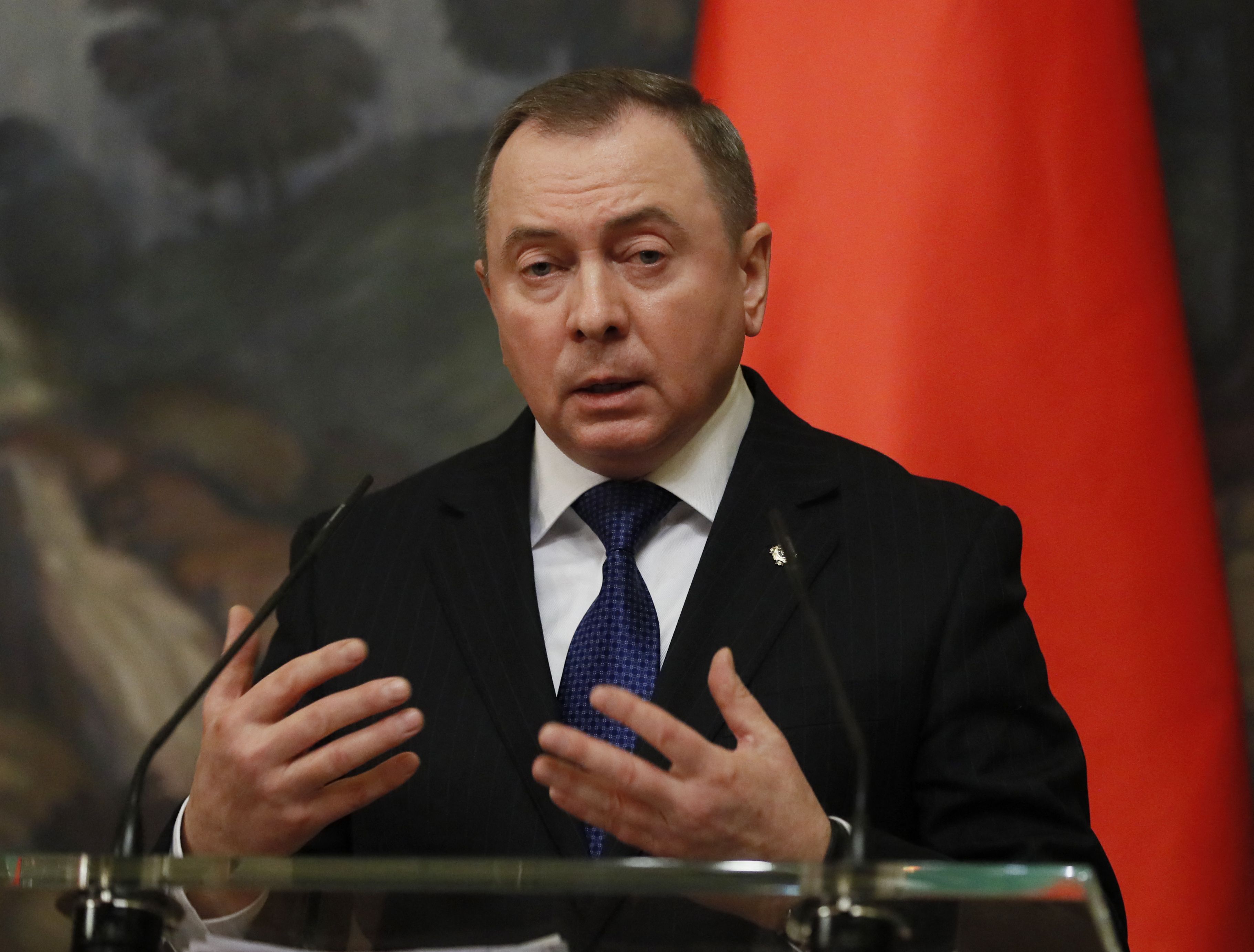 Nevzlin said the poison theory was supported by the fact Makei had no health problems, an active lifestyle and he was making plans.

But Nevzlin said the foreign minister's death has "shaken" Putin puppet Lukashenko – who now fears for his own safety.

The tyrant has replaced his cooks and servants, fearing a poison plot from Moscow, it is claimed.

Nevzlin said: "The death of Makei, essentially the second [most important] man in the state, has caused panic in Belarusian circles.

"But dictator Lukashenko is the most shaken. He has ordered the replacement of his cooks, servants and guards.

"Lukashenko's children have been given extra security. The dictator does not trust anyone."

He fears that his supposed ally Putin is arranging "a magnificent funeral" for him.

A post said it was "planned, prepared and implemented on the personal initiative of the President of Russia, Vladimir Putin".

Putin’s grey cardinal security supremo Nikolai Patrushev acted as the "curator" of the killing, according to the channel.

“No one really hides the fact that this is murder from Lukashenko," it said.

“The action was demonstrative and aimed at disrupting Lukashenko's separate negotiations with the West and China."

Pavel Latushka, 49, former Belarus ambassador to Poland, Spain and France, said Makei "knew details of Lukashenko’s life more than anyone else in our country".

Now an opposition figure in exile, Latushka suspected the KGB’s involvement under pressure from Moscow.

"This is the fourth case in the history of the Belarus Foreign Ministry where similar events happened," he said.

"Makei planned to go to Poland to take part in the foreign ministers’ summit. He didn’t live to that date by just three days – strange circumstances."

Lukashenko's children have been given extra security. The dictator does not trust anyone

“There are no facts that would give reason to say so,” he said.

“Moreover, he had a sufficient degree of protection and security.

“The causes of his death are natural."

The foreign minister’s widow Vera Polyakova-Makei, 44, has not commented on her husband’s death.

Lukashenko issued a short statement offering condolences to his family and friends.

Makei – who had served in his post for 10 years – attended a conference of the Collective Security Treaty Organization – a military alliance of several post soviet states – last week in Yerevan.

He was due to meet Lavrov on Monday.

The foreign minister had been on the spearhead of trying to warm up relations with the West before massive protests in 2020.

Lukashenko crushed an uprising after he was claimed to have lost the first round of voting – only to then be declared with win with 81 per cent of the vote.

It was a move that saw him secure total power in elections widely condemned as blighted by corruption.

Makei abruptly changed his stance and soon took a new tough line on the West.

And before Putin's invasion, while he blamed the West for stoking tensions – he vowed there would be no attack on Ukraine from Belarus.

Belarus is located between Ukraine, Russia, Lithuania, Latvia and Poland – and has been hosting Russian troops since Putin invaded Ukraine.

It is feared Putin could even attempt to deploy nuclear weapons there should he seek to escalate the invasion. 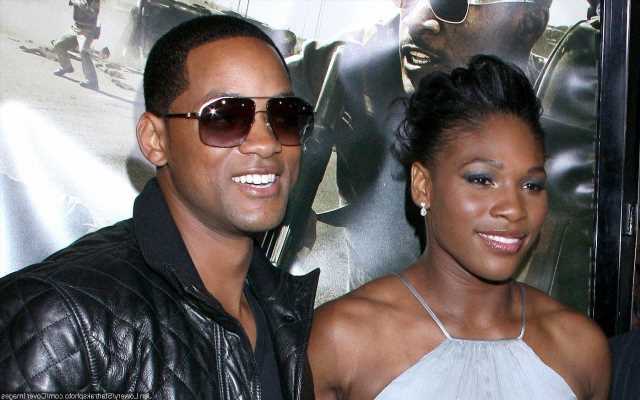